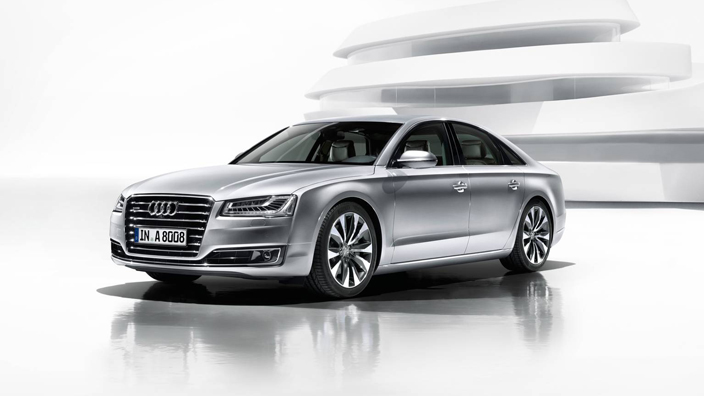 Audi has managed to stay on top of the German luxury car race even in 2014. In 2013, Audi became the leading luxury car manufacturer by selling over 10,000 units in the calendar year. In 2014, the brand has already crossed the same mark and is one its way to create a better milestone in the sales department.

Come 2015, Audi plans to go on a product offensive to maintain its lead over Mercedes-Benz and BMW. The company has announced that it will launch as many as 10 new models next year, inclusive of facelifts on the current portfolio.

Some of the expected launches are the new A6 sedan, TT Coupe & Roadster, Q3 facelift and S3 sedan.

The company has now brought out a celebratory offer on 300 units of he A4 and A6, which will be available to customers at the ex-showroom price. The customers need not pay for the insurance as well as registration charges.

There are more offers across the entire model range of Audi, in a bid to clear off the 2014-make inventory.