Audi has unveiled the all-new Q5 e-tron SUV at the Auto Guangzhou 2021 motor show. The SUV gets the underpinnings of VW’s MEB platform and is jointly developed by VW-SAIC, i.e., Volkswagen-Shanghai Automotive Industry Corporation joint venture. The SUV will first hit the Chinese market and subsequently make its way onto the other markets in the future. Audi Q5 e-tron will have three variants on sale, namely, 35, 40 and 50.

From the very first glance, the SUV looks like the elder sibling of the Q4 e-tron SUV. The distinctive highlight is the large single-frame grille neatly integrated with angular headlights on each side. Triangular air intakes replace the fog lamp housing. In the rear end, the slim LED tail-lamp, along with the full-width lightbar, add to the matured personality of the SUV. In terms of physical dimension, the SUV measures 4,876mm in length, 1,860mm in width, 1,675mm in height and has a 2,965mm wheelbase.

Carrying forward the similarities of the Audi Q4 e-tron to the inside as well, the Q5 e-tron gets a host of equipment and kit. The dashboard and the digital instrument cluster is almost identical to the one present in the Q4 e-tron. Given the larger wheelbase, the Q5 e-tron does feel much roomier hence offering more space. Audi is offering two seating layouts, i.e. 6-seat and 7 seat configurations.

As mentioned, the Q5 e-tron will have three variants to choose from. Starting with the base 35 variant that gets a 180HP electric motor with a 55kWh battery. The power out of this motor stands at 180 HP. The second trim, 40, gets a more powerful motor which is a 204 HP unit. The top-spec 50 gets a dual-motor setup that combined produces 302 HP and gets all-wheel drive. As per Audi, the Q5 e-tron can go up to 560 km under a single charge. The electric SUV can sprint from 0 to 100 kmph in under 6.7 seconds. 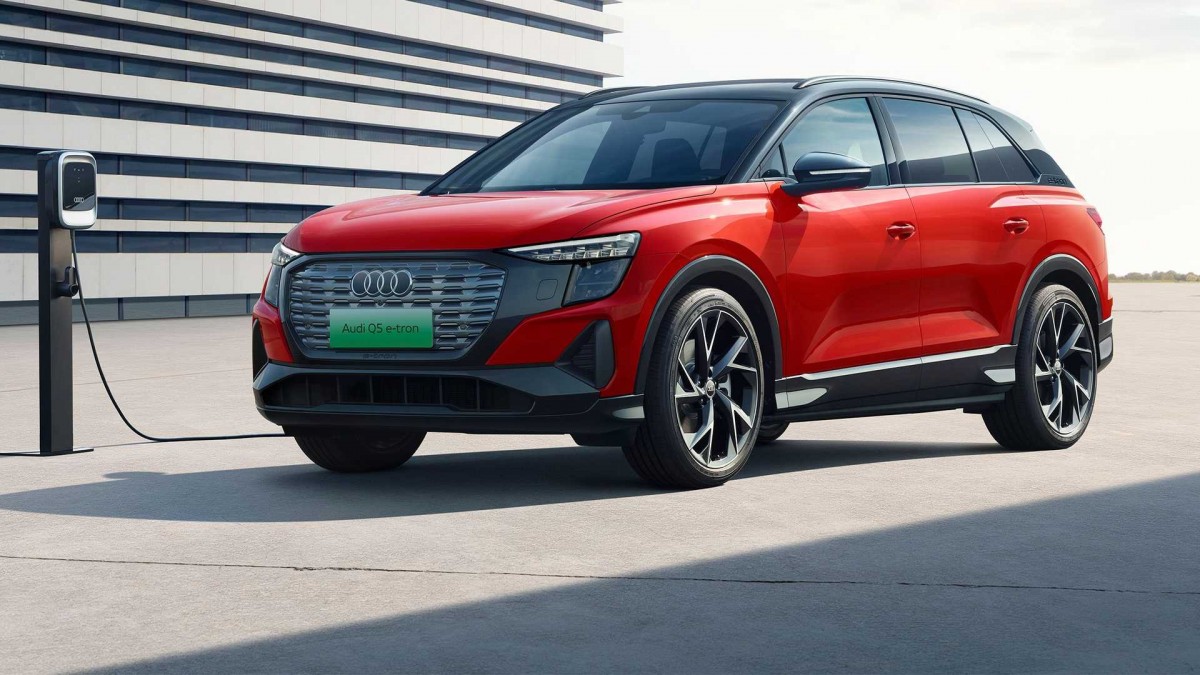 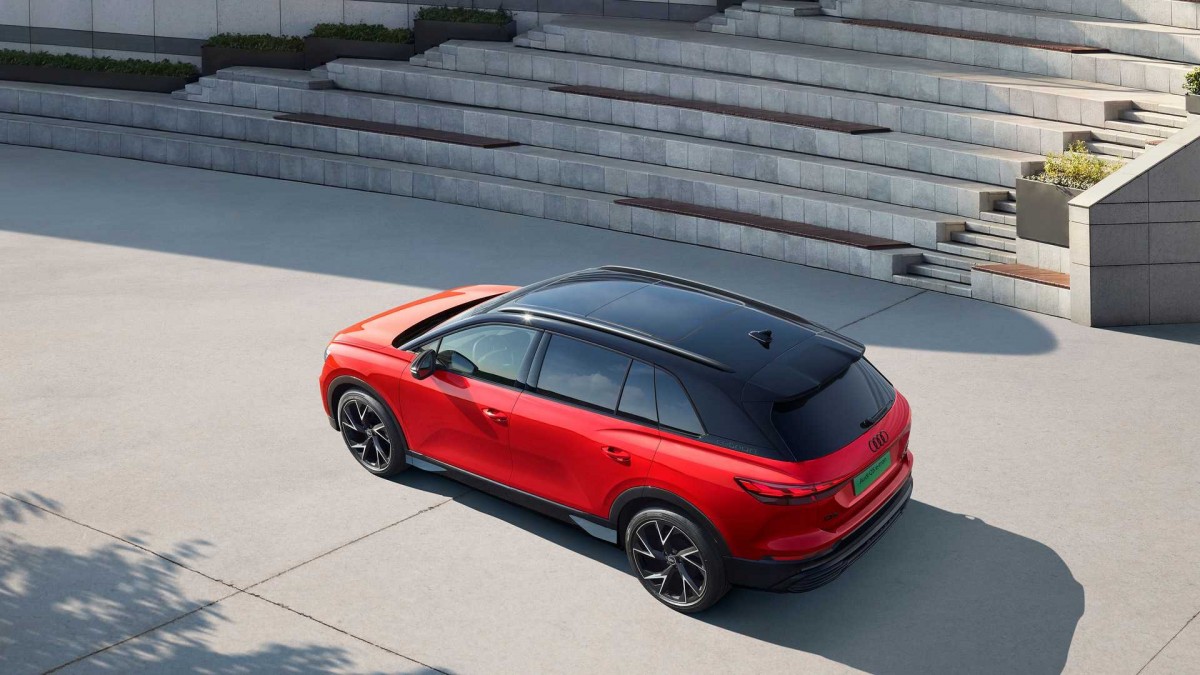 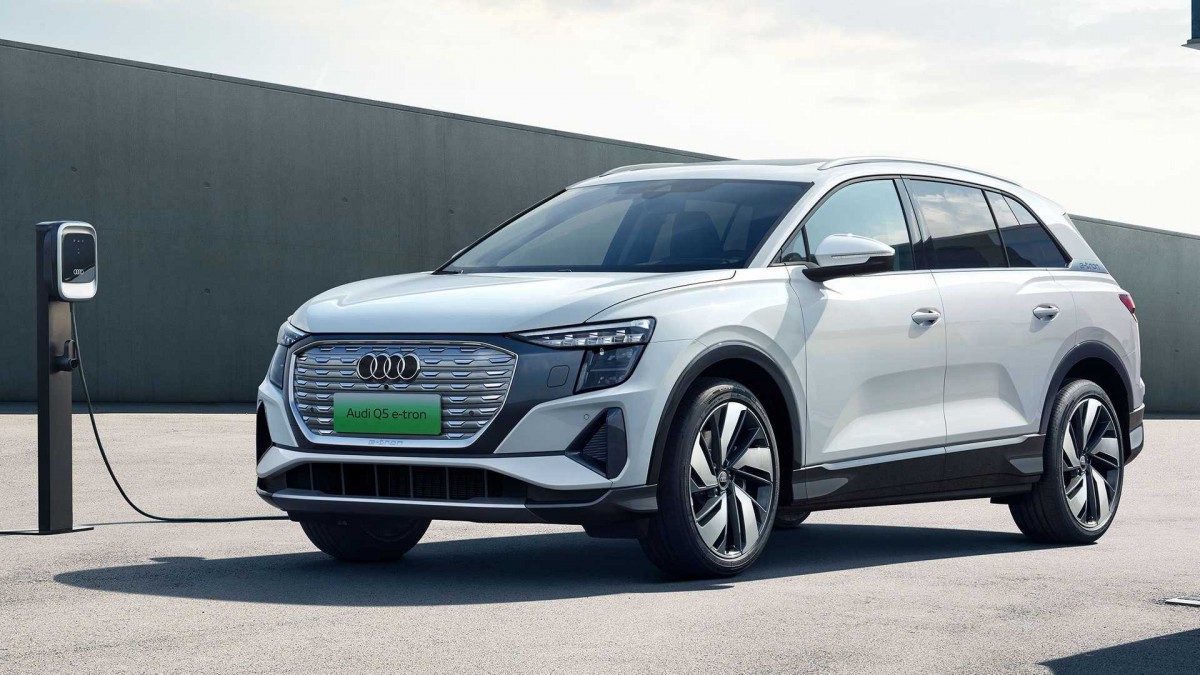 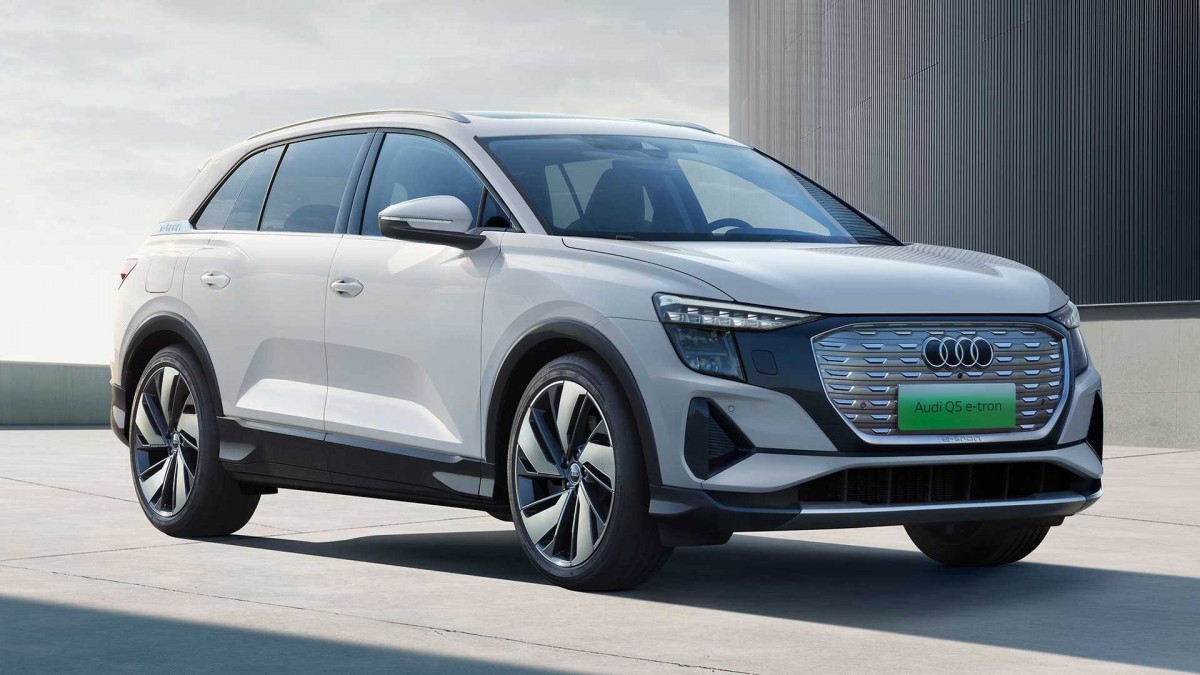 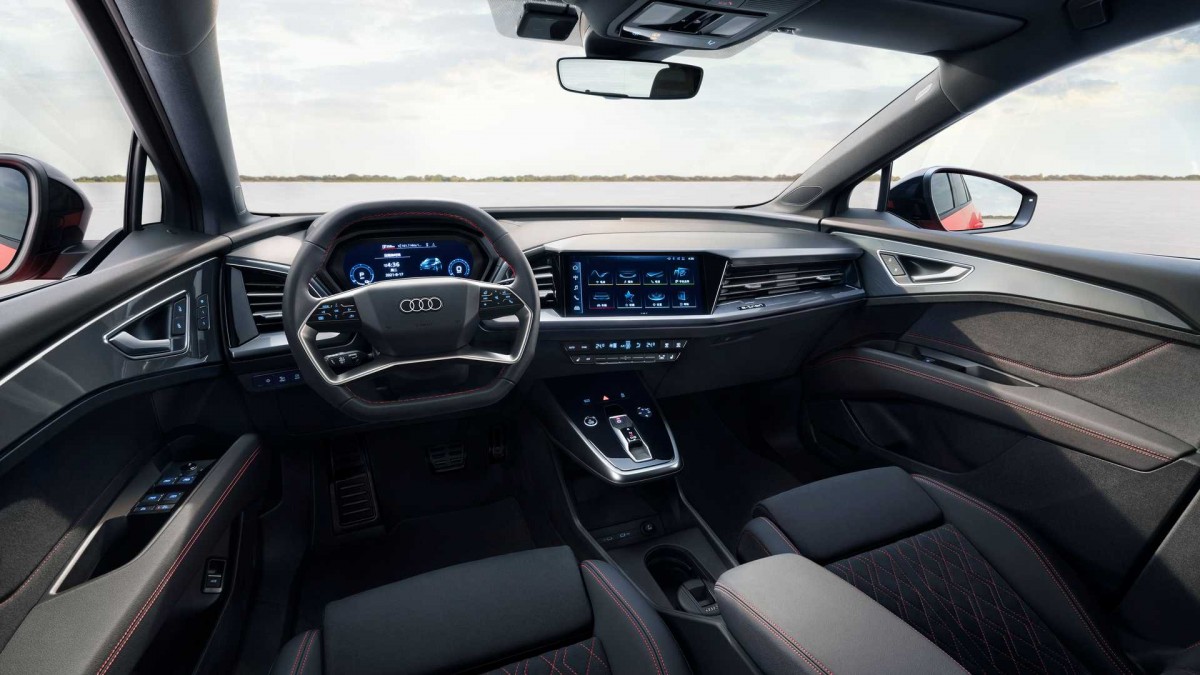 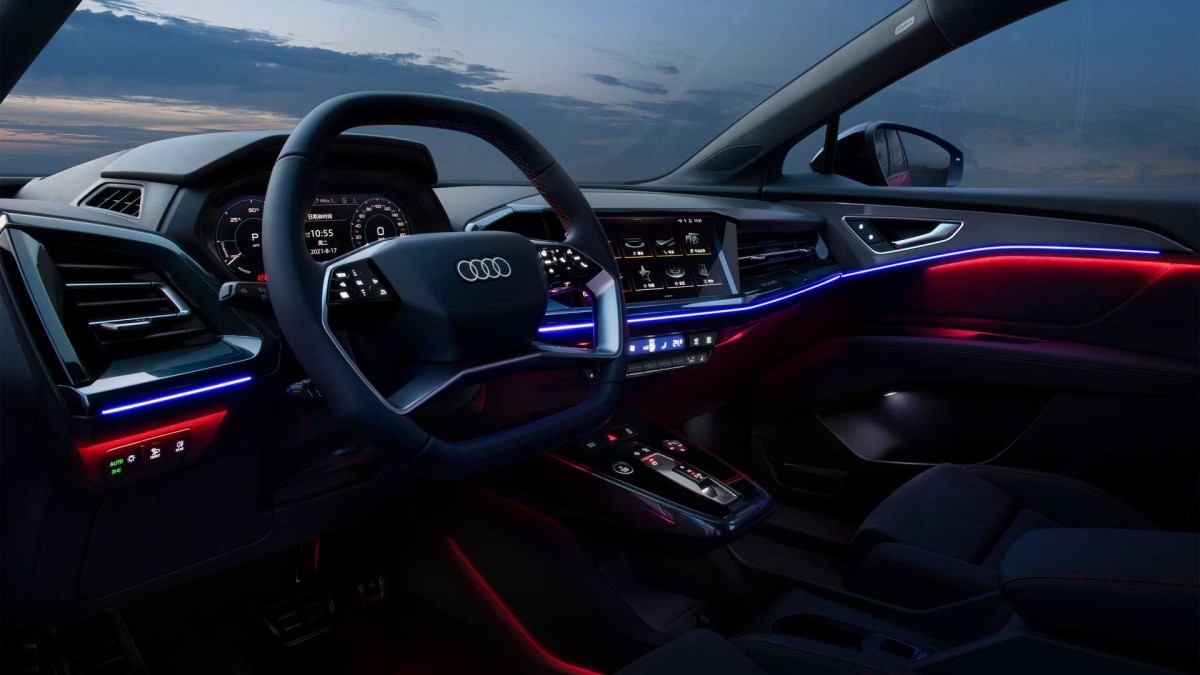 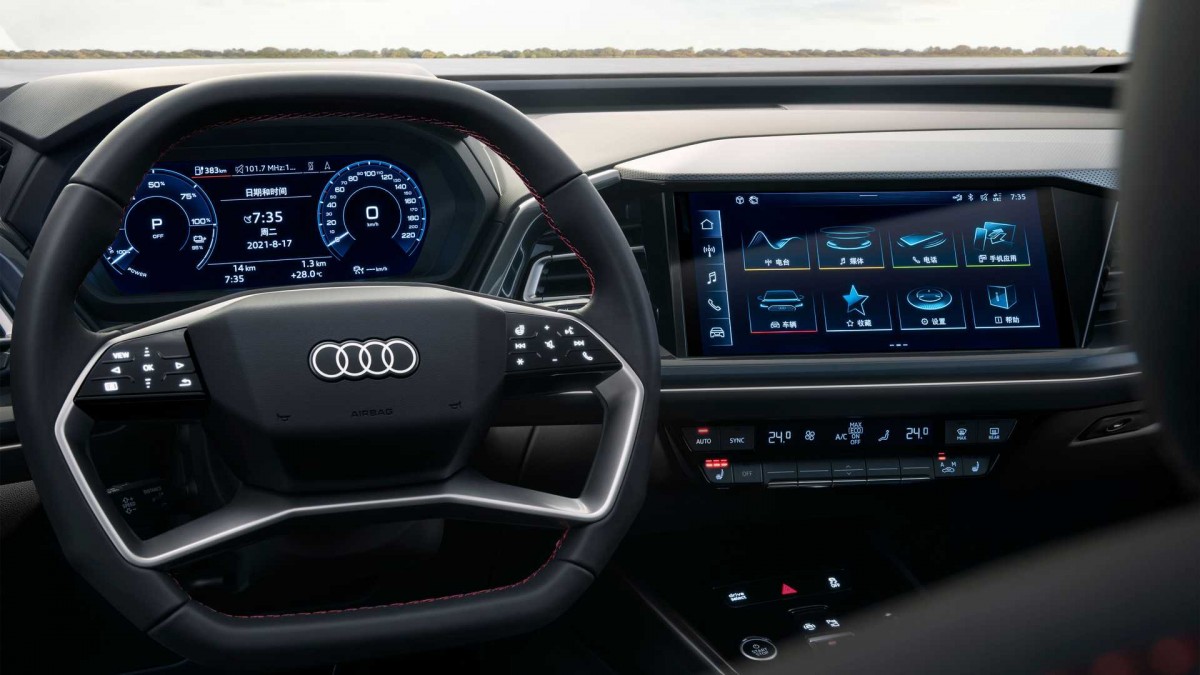 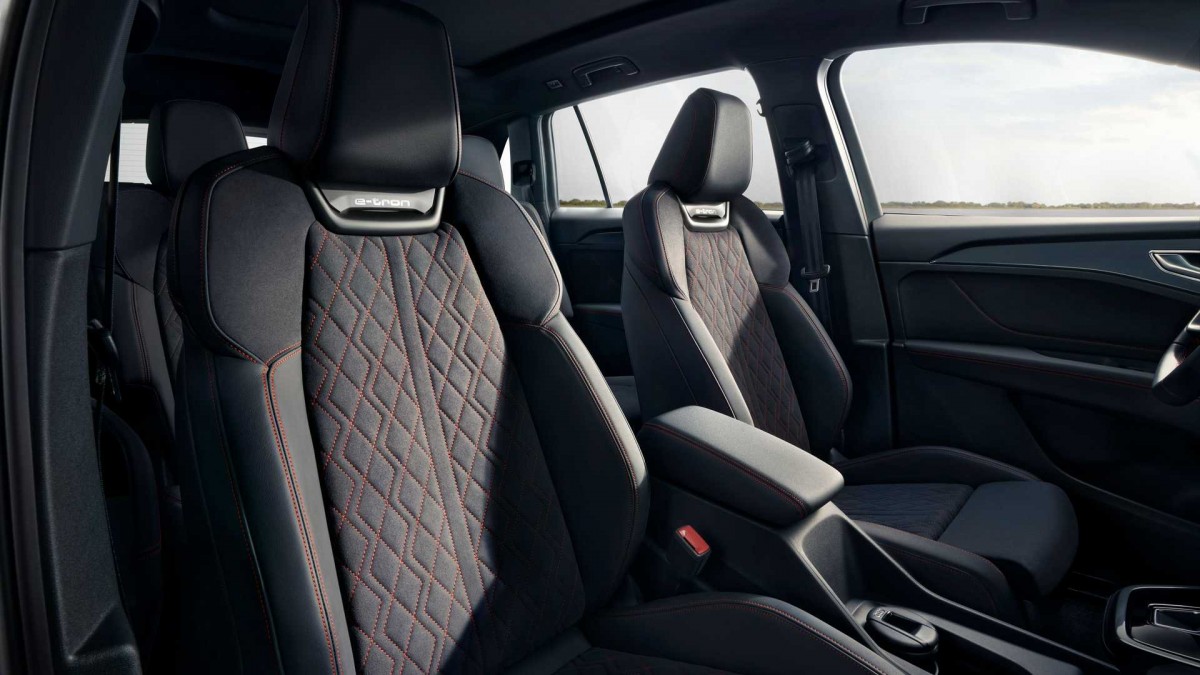 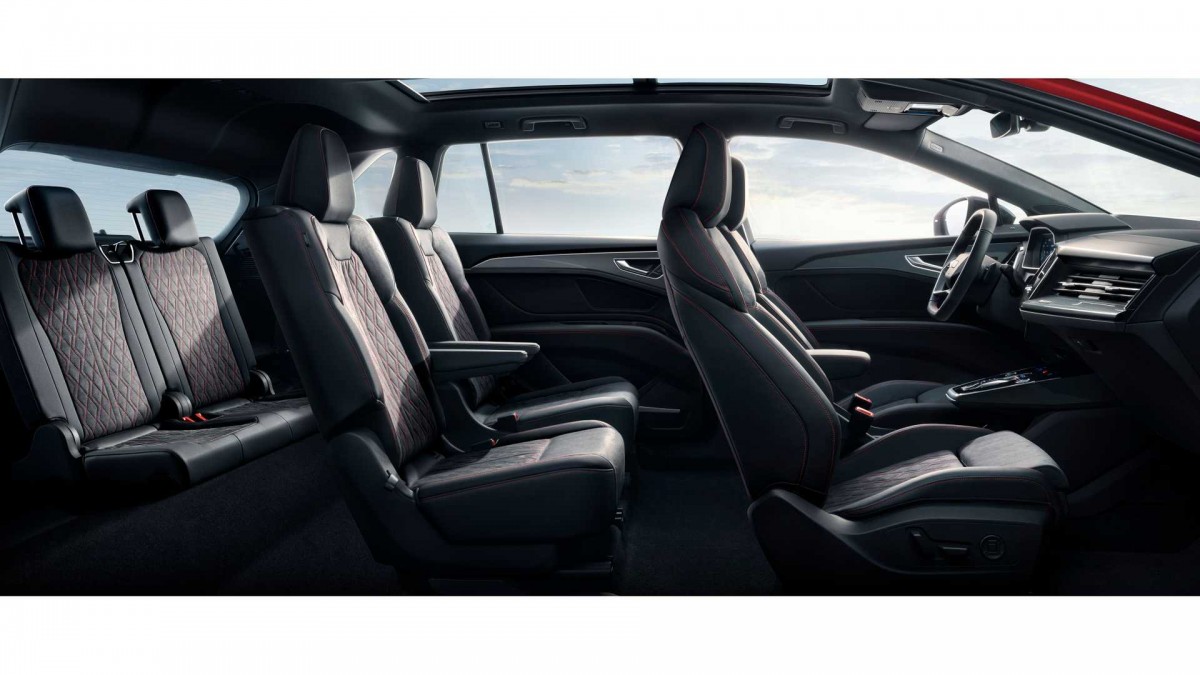