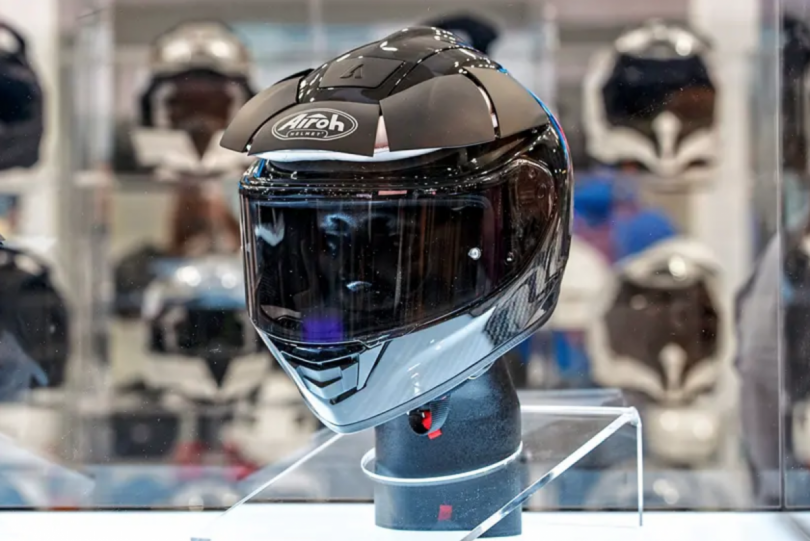 Airoh has unveiled the world’s first helmet prototype with an integrated airbag. The helmet was developed with the collaboration of a Swedish manufacturer, Autoliv – known for their experience in airbag vests & motorcycle inflatable solutions.

This joint effort was thanks to the inspiration of a young Italian engineer, Roberta Descrovi. She studied the idea of airbag integration in helmets during her studies at Sheffield Hallam University. This prototype was developed after multiple virtual crash test simulations and a lot of structural and biomechanical evaluations of the lid in an impact.

The helmet with integrated airbag

In the motorcycling world, airbag technology is nothing new. First reserved for the most elite – that is the MotoGP, today the same can be found in standalone vests to adventure jackets, to bespoke leathers. The helmet however, has been a first of its kind. Airoh had displayed it at the EICMA Show in Milan this year.

In terms of working, the basic principle of this helmet is the same as that of any other airbag equipped vehicle. Just like an airbag in the dashboard, the airbag is deployed electronically from the crown of the helmet and a smaller section along the sides of the outer shell. The company claims that the airbag will absorb most of the impact that otherwise would have transferred to the skull. Airoh has also claimed that the probability of a skull fracture is reduced by half.

As this is still a prototype, more details have not yet been shared.

This airbag helmet has been on test since 2020. Airoh has been working to get all the features of the current helmets on the market to this airbag equipped helmet. It is said that the helmet faced an additional challenge of complying with the ECE22.06 safety norms. The airbag helmet needs to be compliant with safety norms both before and after the deployment of the airbag.

No official date of launch has been released, but it is expected that the helmet would make its way to the shelves by sometime next year. 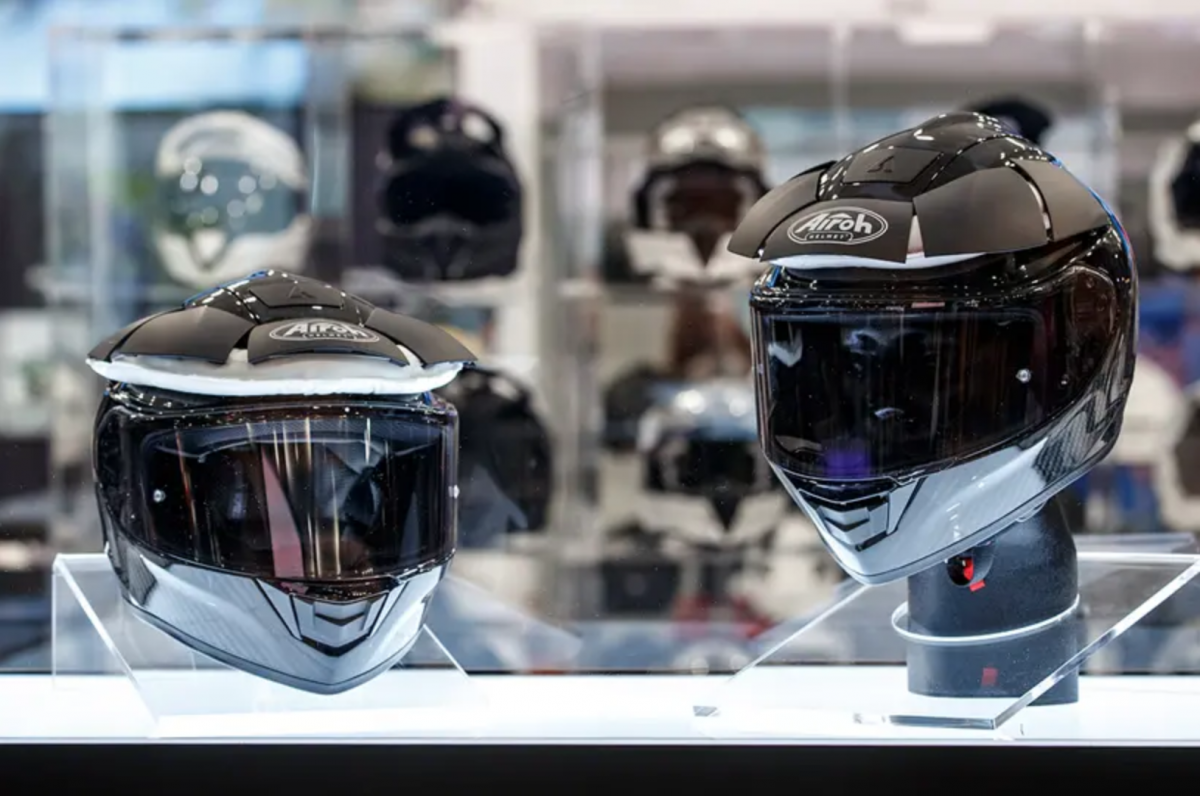 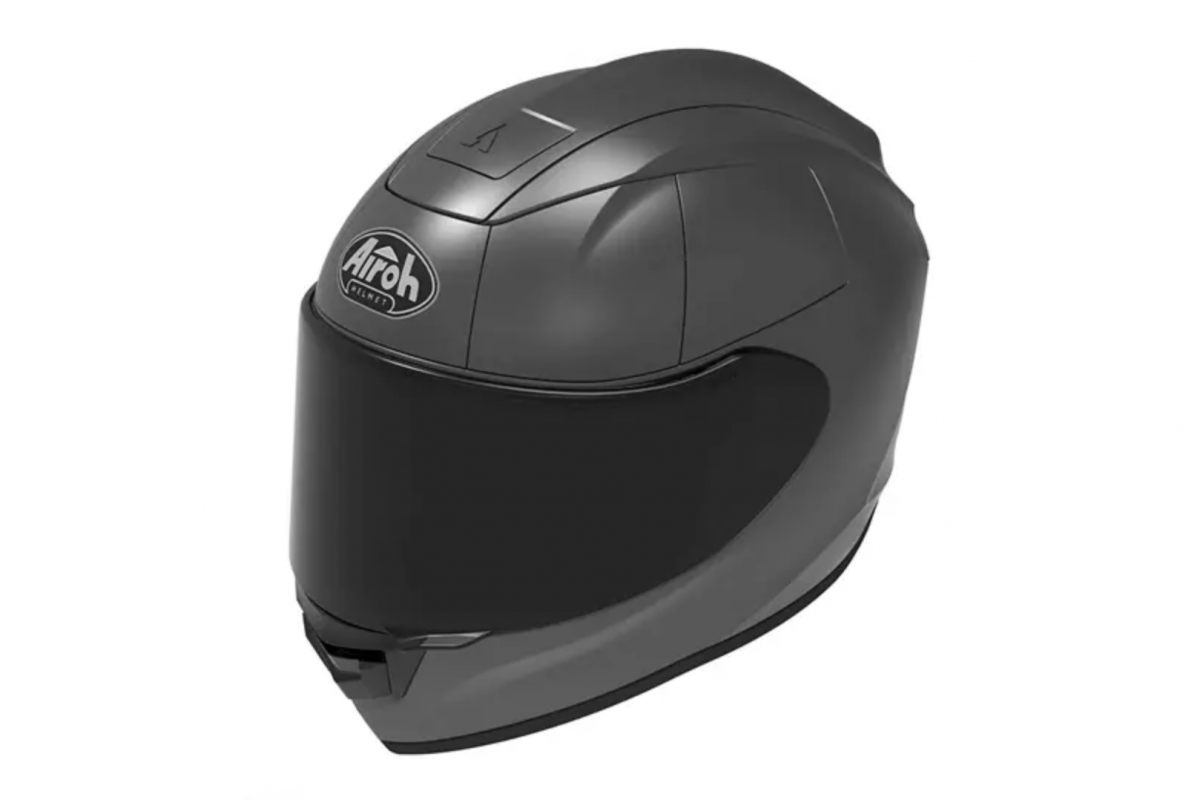 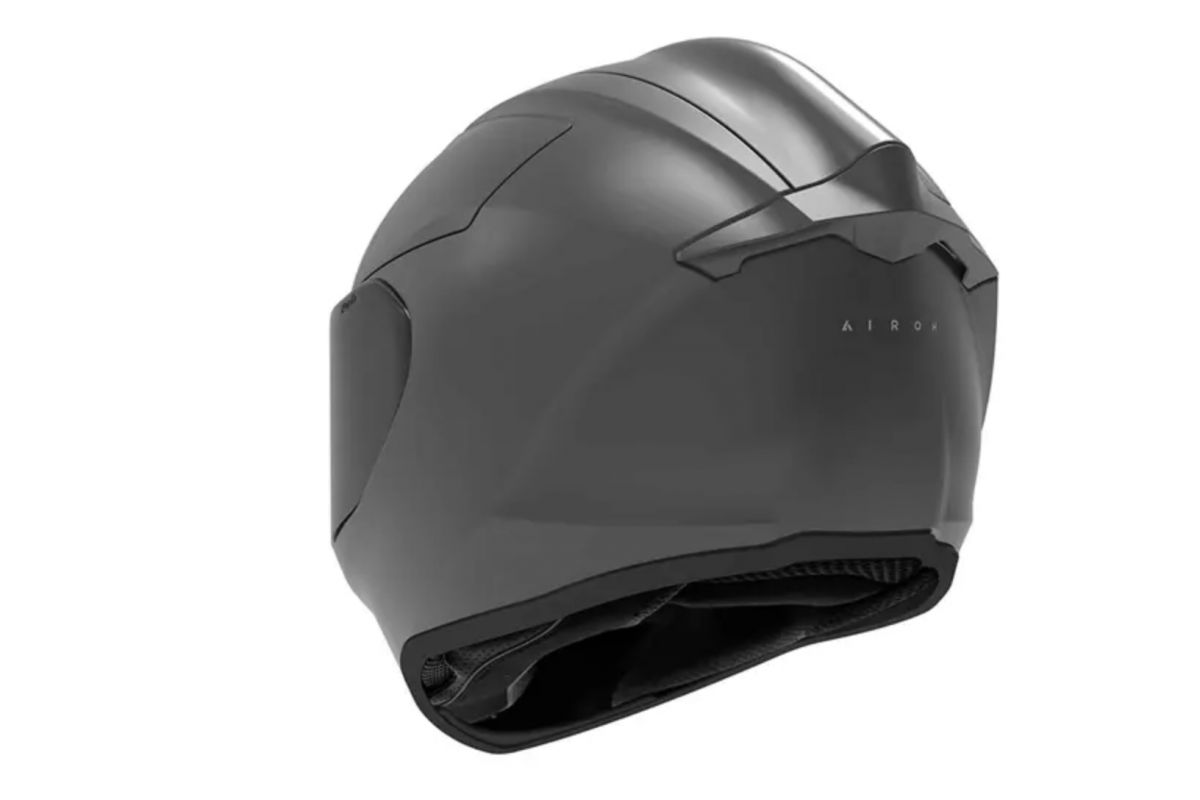