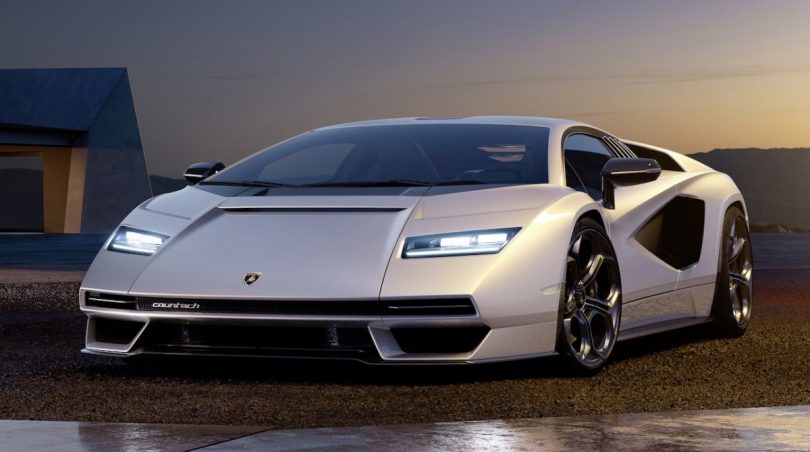 If you are planning to buy a pure gasoline-powered Lamborghini car, 2022 might be the last chance. The brand plans to electrify its range of vehicles and shift to electric hybrids and full-electric vehicles from the following year. Lamborghini CEO Stephan Winkelman also revealed that the brand will fully electrify its range of cars by 2024. The announcement comes after the brand fully sold out its entire production run for 2022, as well as set a new record for deliveries in 2021.

Lamborghini Sales on a Rise in Global Markets

In the global market, Lamborghini sold 8,405 vehicles which shows that the sales are up by 13 per cent. In the brand’s largest market, Europe, the sales were up by 12 per cent. In an interview, Winkelman stated that this would be the last time Lamborghini will retail its pure gasoline vehicles. Stephan also revealed that the brand plans to unveil four new products in 2022 as it moves to hybridize its portfolio. Sources report that Lamborghini has allocated Euro 1.5 Billion (USD 1.7 Billion) for the shift to plug-in hybrids.

The brand also plans to offer a full-electric model in the second half of the decade. While other manufacturers such as Ferrari and Aston Martin are in a quagmire to preserve identity and shift to the costly electrification, Lamborghini is backed by Volkswagen Group, supporting the spending as well as advanced technology. Winkelman also revealed that the full-electric model from Lamborghini would come with four doors and will be suited for daily use. However, the brand is still working on the final design.

In the Indian market, Lamborghini revealed that the overall sales figure were on the rise. In September 2021, it announced that it sold 300 units in India along with its 100th Urus SUV. The Urus has been a hot-seller in the Indian market since its launch in 2018. The brand is also likely to bring its electrified line-up to the Indian market and the four-door 100% battery electric vehicle after its global launch. 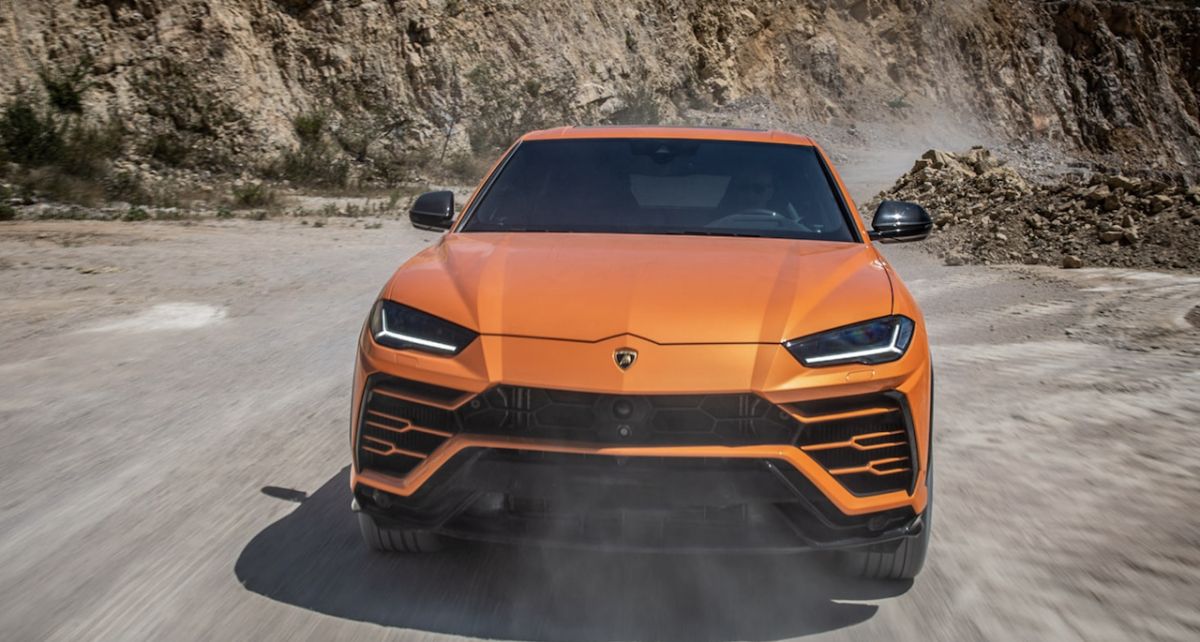