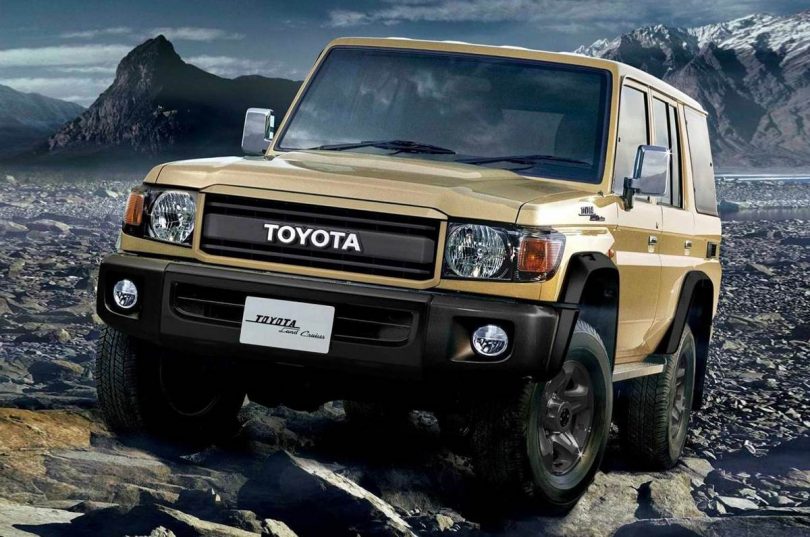 Toyota is celebrating its 70th anniversary as an automotive brand. To celebrate the anniversary Toyota introduced a retro-styled Land Cruiser 70. The brand also announced that only 600 units of the model will be available for sale. Furthermore, Toyota will build the Land Cruiser 70-series across three body styles and will come with Limited-Edition-specific upgrades on the inside and outside.

The Toyota Land Cruiser 70 will be offered in single-cab, double-cab and wagon variants. The SUV will be based on the top-spec GXL trim. Toyota also revealed that the brand will produce 320 double cabs, 200 single cabs and 80 wagons. Also, the Land Cruiser 70 will be available in three colour options – French Vanilla, Merlot Red and Sandy Taupe.

In the Australian market, the Land Cruiser 70 will start retailing in September at the starting price of AUD 80,050 (single cab), AUD 82,600 (double cab) and AUD 78,500 (wagon). Due to its rock-solid off-road reputation and capability to traverse across the harshest terrain, the Toyota Land Cruiser 70 is much popular in the Australian and the Middle Eastern markets, even today.

On the outside, the Toyota Land Cruiser 70 comes with a new grille that features a black heritage design and ‘TOYOTA’ lettering. The black radiator grille matches the black front bumper and wheel arch flares. The dark treatment continues with the black headlamp bezels and darkened 16-inch alloy wheels. The Land Cruiser 70 also gets upgrades like LED fog lights and daytime running lights. The 70-series Limited Edition is also distinguished by a ‘Heritage’ Land Cruiser badge above the front wheel arch and a ’70th Anniversary’ emblem.

On the Inside, the Land Cruiser 70 comes with premium black upholstery on the seats and black leather-accented trim on the steering wheel and gear shifter. The interiors also come with woodgrain-look trim and a newly designed black centre console.

An Icon in the SUV World

Toyota Australia Vice President of Sales, Marketing and Franchise Operations Sean Hanley reveals that Toyota has sold 1.14 million units of the iconic SUV in the Australian market. The Land Cruiser 70 Limited Edition will pay tribute to the many Land Cruisers that came before it. The SUV has earned legendary status, especially in the Australian market. The off-roader has helped Australians traverse across mountains, deserts and forests. The car has also proved its mettle in the durability and reliability department, in the toughest conditions. 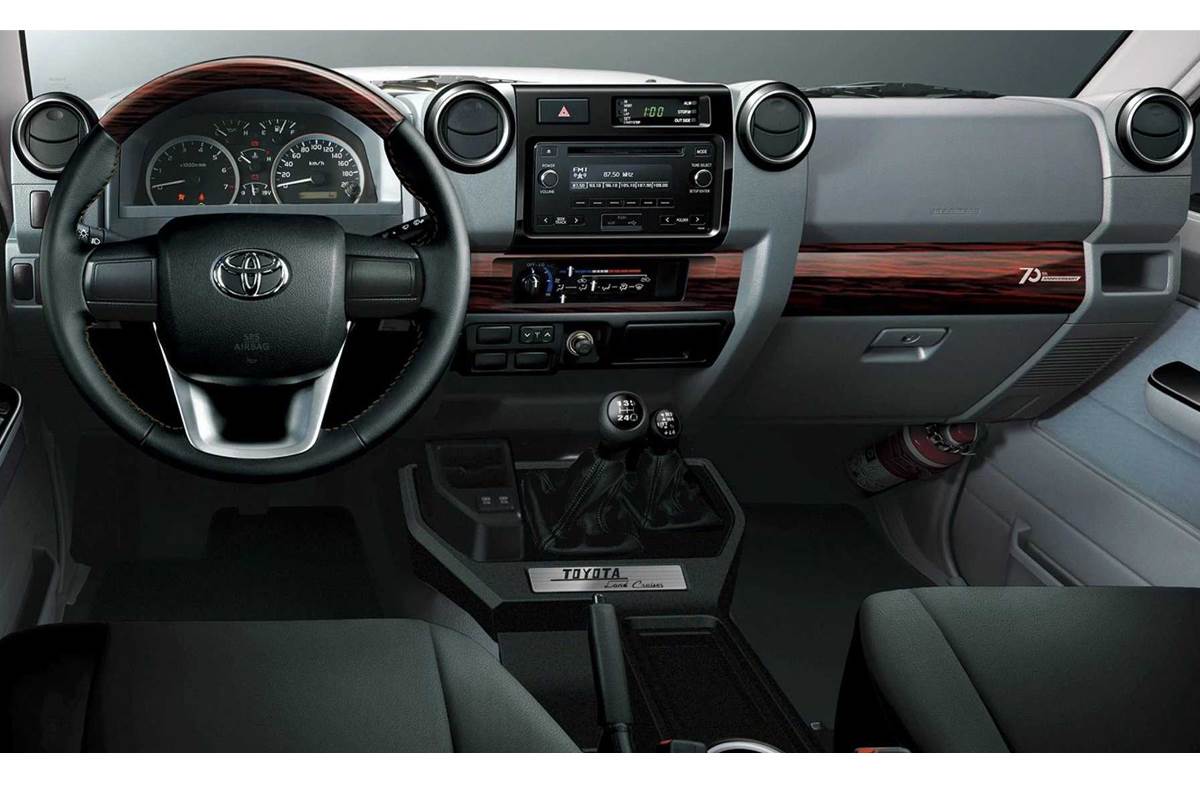 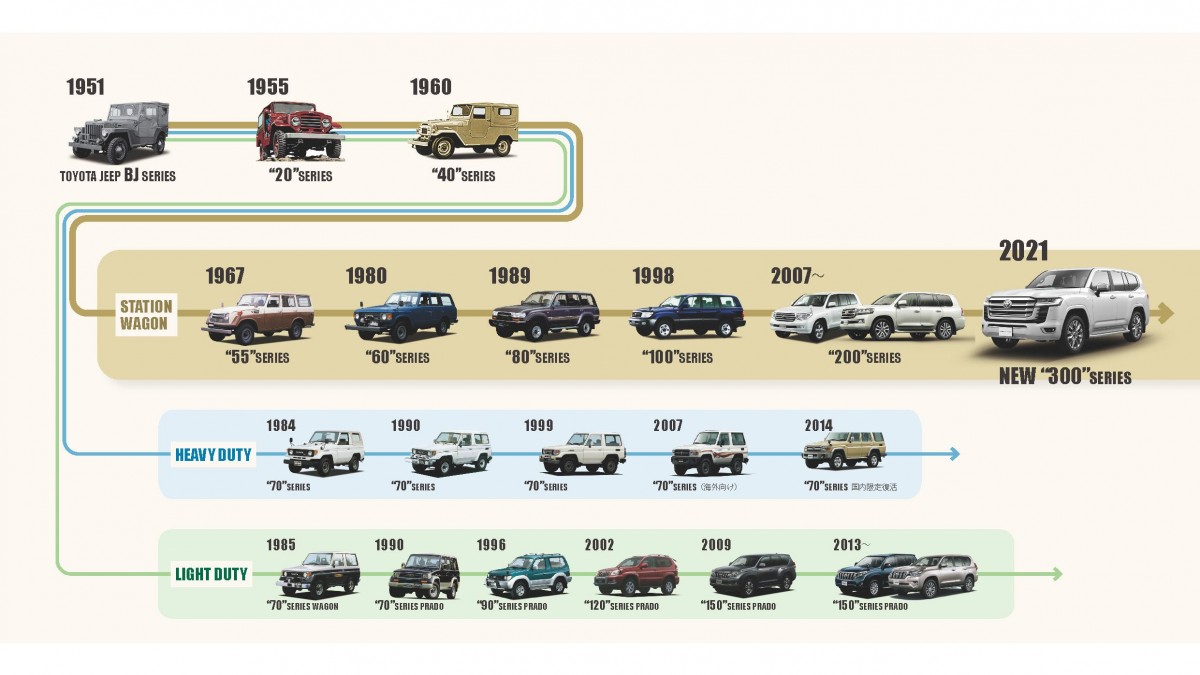