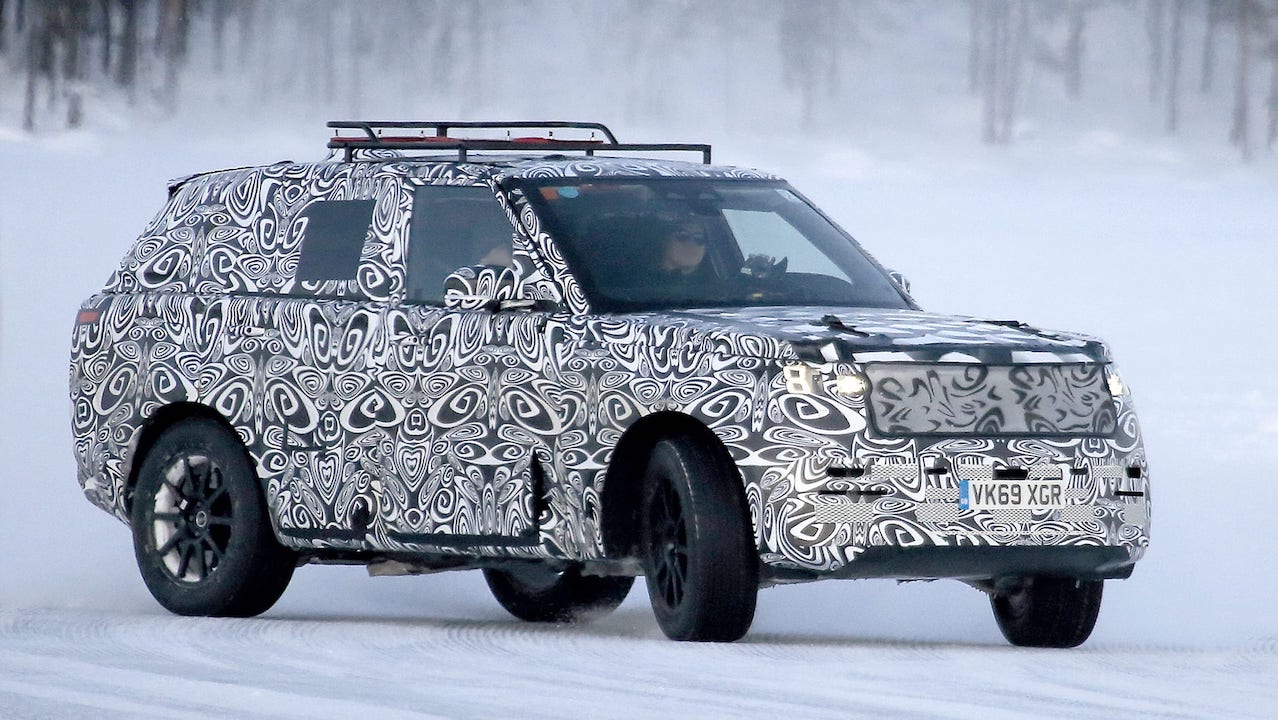 The Mark5 Range Rover will be launched next year and is based on the new all-aluminium MLA (Modular Longitudinal Architecture) platform which is likely to support a wide variety of powertrains including hybrid and fully electric options making the next-generation SUV ‘future proof’.

The SUV retains the split style tailgate at the rear and features quad exhaust tips but any details on the engine specifications are still under wraps but the car has been spotted testing along with the Mercedes-Maybach GLS and the BMW X7 as benchmarks. The recently spied Mark5 test mule features flared wheel arches, a more pronounced shoulder line, raised bonnet and an imposing front end. The rear end features a raked rear windshield, a roof-integrated spoiler and the test mule appears to have a telematics device mounted on the roof.

On the inside, the next-generation Range Rover is expected to feature a 10-inch touchscreen infotainment system similar to the one on the Land Rover Defender with advanced latest-generation telematics, connectivity features along with over-the-air updates. The interiors of the new SUV are also expected to be completely revamped but are likely to carry the contemporary styling elements that are offered on Range Rover cars. 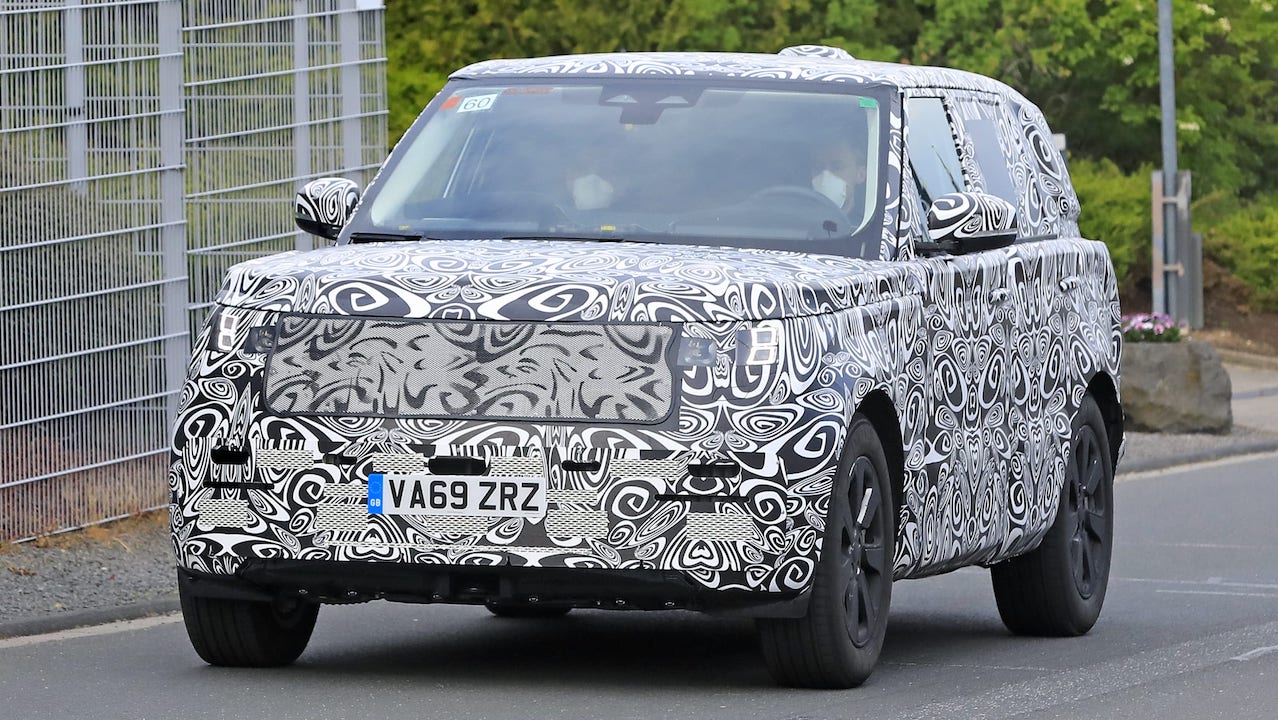 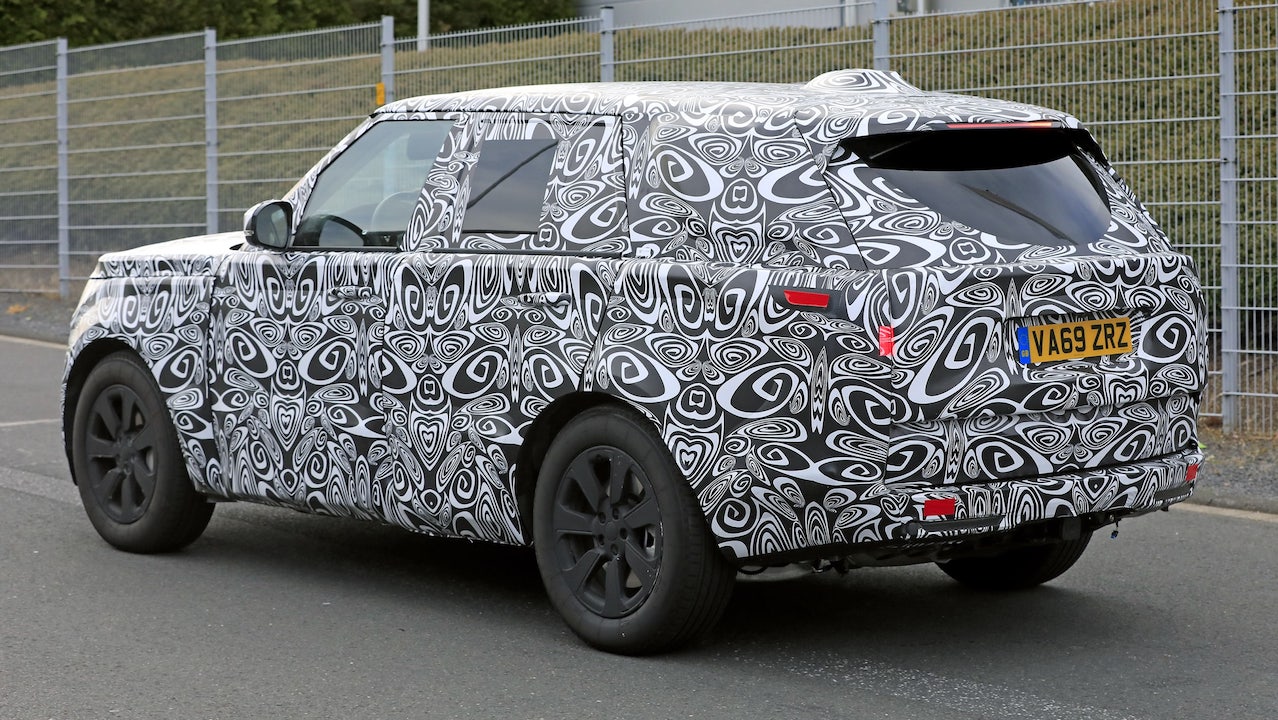