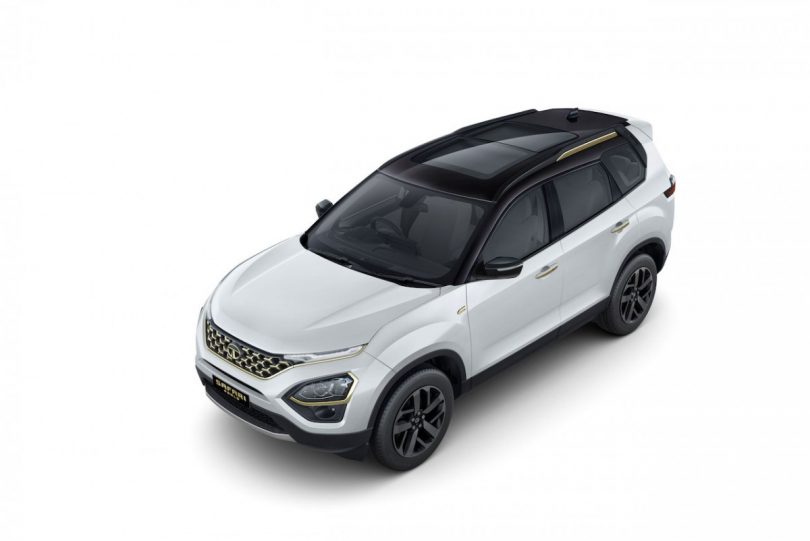 According to a media report, higher taxes will apply to individuals who have failed to file their tax returns in 2019-2020. The Central Board of Direct Taxes (CBDT) will apply a 5% TCS on individuals defaulting to the new rules. Debtors and collectors can also identify individuals on the income tax portal to check for compliance with Sections 206AB and 206CCA.

The higher TCS will apply to individuals whose aggregate of TDS or TCS is INR 50,000 or more in 2019-2020. The person will be removed from the specified list when they file valid returns in the fiscal. If not, a TCS of 5% over and above the 0.75% will apply to such individuals who have not filed their return in Fiscal 2019-20. The authorities will charge the TCS on vehicles valued over INR 10 lakh.

On the contrary, the Government of India has imposed a high import duty to encourage the adoption of locally made products. In the case of the electric vehicle manufacturer, the brand is trying to coax Niti-Aayog, the Indian Think Tank, to lower the taxes. The think tank could allow the reduction of tax in case of the electric vehicle manufacturer, only if Tesla plans to produce its cars in the Indian market, which will help local vendors to gain business. 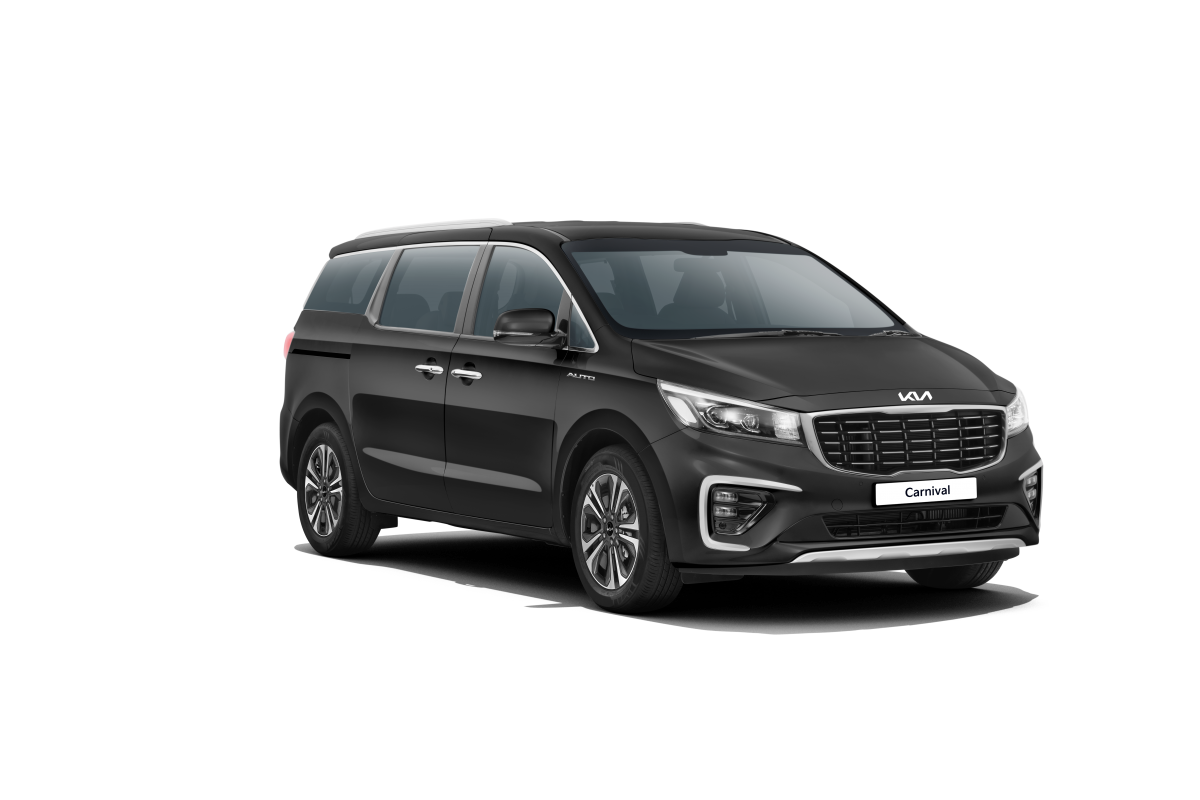