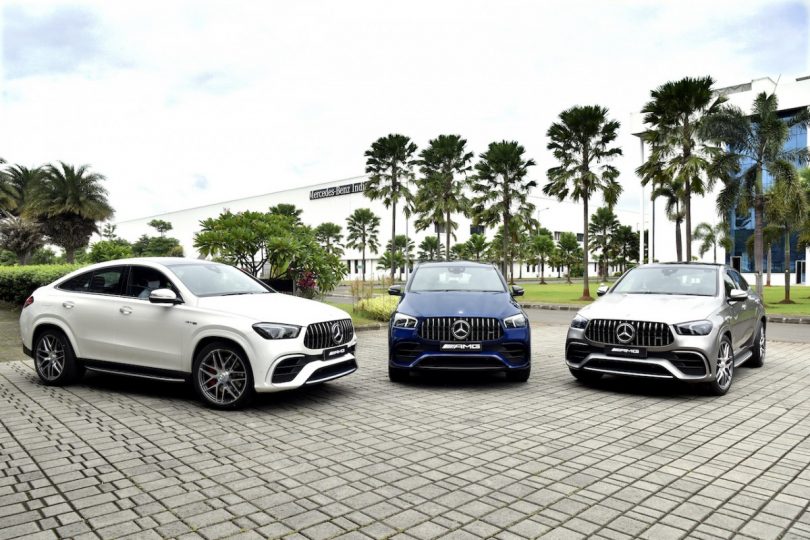 Mercedes-Benz is calling the duty implied on imported cars”outrageous”. According to a media report, the brand is also in support of Tesla’s demand that the tax on import of electric EVs should be reduced. Tesla, in the past, had demanded the Government of India to reduce taxes on its vehicle at least temporarily. The German brand also supports the American EV-maker, as it is important to help develop the market for new vehicles and technologies.

The MD & CEO of Mercedes-Benz India Pvt. Ltd, Martin Schwenk says that the import duties in the country are too high. The brand would urge the Government to reduce the taxes to bring new technologies to the country. According to Martin Schwenk, “it is not possible to localise all new technologies, including electrics, in India due to the low level of sales volumes”. The high import duty impacts sales as customers need to pay more than what others pay for the same product in the US or Europe.

Reduce Tax on All High-Technology Products

Currently, the Government imposes a 60% import duty on fully-built cars imported via the CBU (Completely Built-Up Unit) route. However, if the CIF (Cost, Insurance and Freight) value is more than USD 40,000, 100% import duty is levied. Reports suggest that while other government departments are sympathetic to the demands of luxury players on import duty reduction. The Ministry of heavy industries, responsible for setting the policies for the automobile sector, is against this. 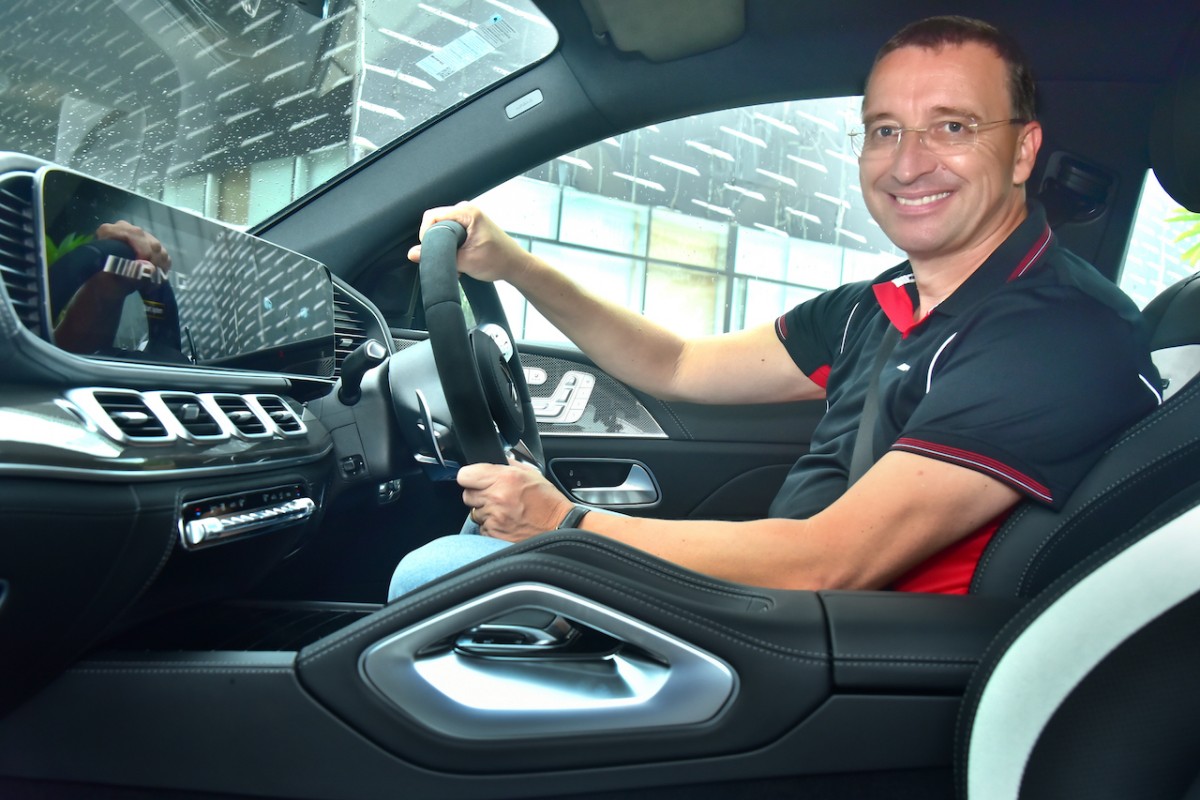