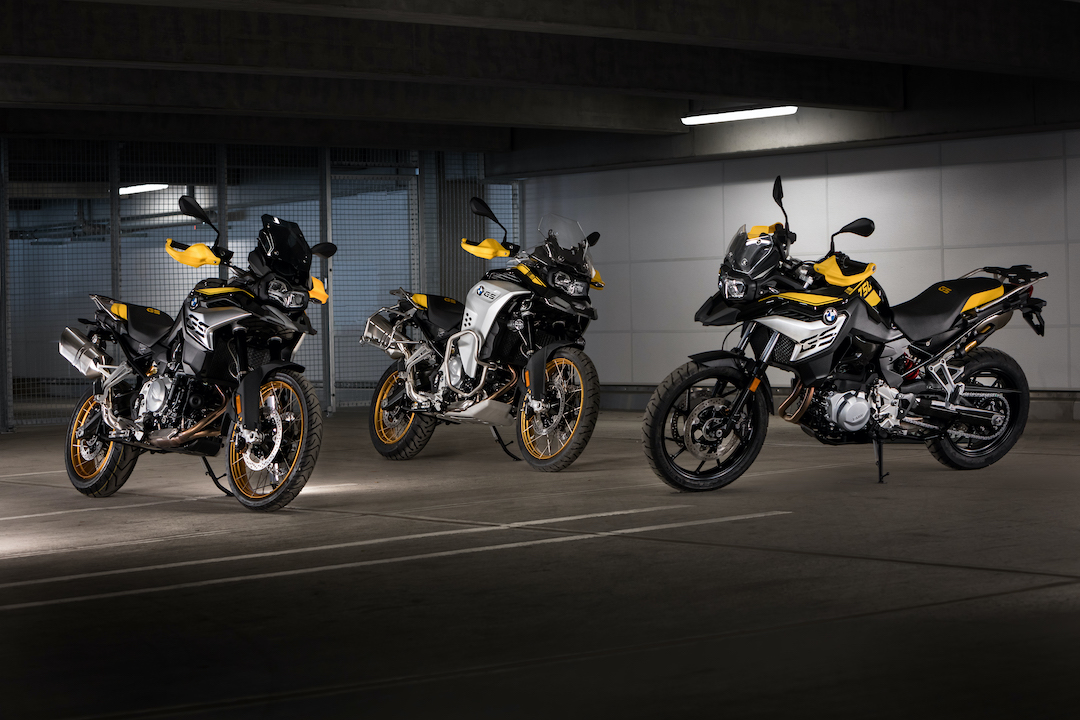 2020 marks the 40th anniversary year for the BMW Motorrad GS model. The German premium motorcycle maker is celebrating the anniversary as the brand 40 years ago in the Autumn of 1980 introduced to the world a motorcycle concept which will prove to become a legend dubbed the BMW R 80 G/S, a motorcycle which combined two very special areas of riding for the first time, ON-Road and OFF-Road.

BMW Motorrad had created a unique motorcycle that could combine the day to day riding practicality and could be used every single day and came with capabilities such as road touring and off-road adventure, opening up a new segment of Touring Enduros and thus the ‘GS’ marquee became synonymous with two-wheeled exploration in even the most desolate places in the world, in the role of a perfect two-wheeled partner.

The BMW GS was not just a motorcycle built for Adventure riding but it also proved to be a quite the challenger as Hubert Auriol rode to victory in the coveted Paris-Dakar Rally. The BMW GS’ riding dynamics, off-road capability, comfort and durability of the boxer GS have been passed on to its descendants over the period of 40 years.

In 1993, BMW Motorrad introduced the first-ever BMW enduro with a single-cylinder engine called the F 650 Funduro drawing from its low weight dynamics with the thrust of  47 Hp engine. The brand brought in the four-valve 80 Hp boxer with BMW R 1100 GS that for the first time came with the engine and gearbox acting as the load-bearing members and BMW Paralever rear wheel suspension system that eliminated drive reactions for the shaft drive along with an innovative Telelever suspension on the front with pitch compensation and became the first enduro ever to be armed with ABS technology, a safety feature that has now become an industry standard.

BMW started manufacturing the middle ‘F’ models in the GS range from the year 2000 in Berlin and in 2007 the F 650 GS and F 800 GS were introduced. Another highlight success came in the form of the revised R 1200 GS equipped with a free-revving DOHC boxer engine with two overhead camshafts per cylinder and paid its tribute in the form of “30 Years GS” special models of the BMW R 1200 GS, R 1200 GS Adventure, F 800 GS and F 650 GS painted in the BMW Motorrad Motorsport corporate colours. The legend of the R 1200 GS continued when the new R 1200 GS was presented at Intermot in autumn 2012.

In autumn of 2016, BMW introduced yet another GS model this time creating a new entry-level segment with the BMW G 310 GS which will soon be upgraded to meet latest emission standard in the Indian and the international market. 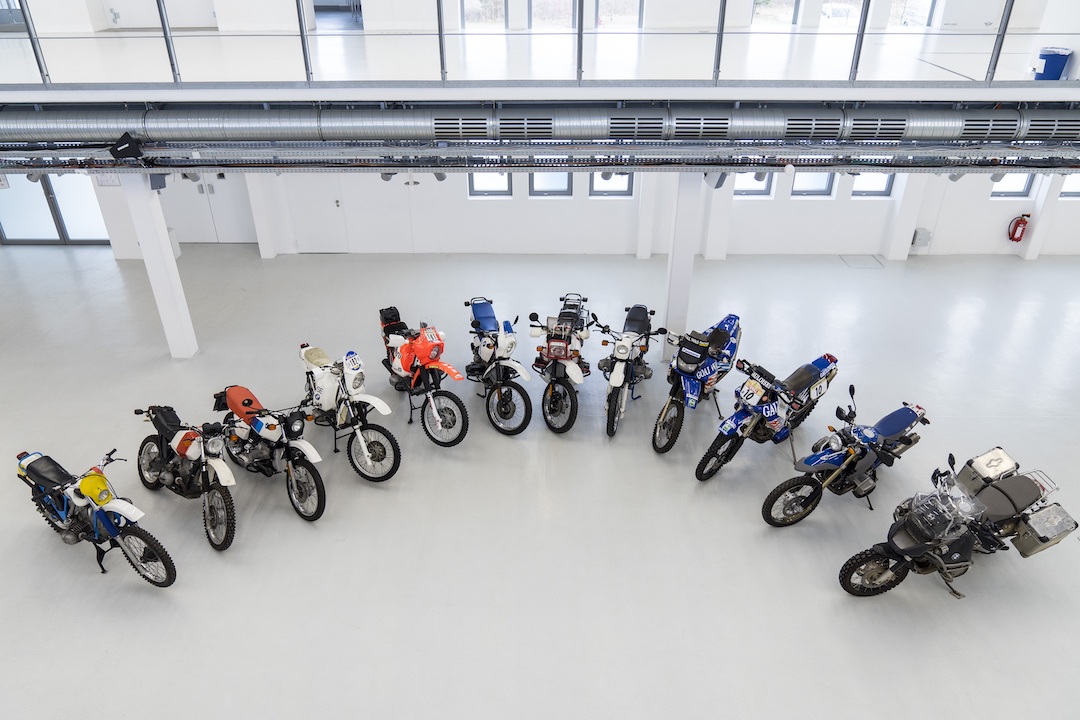 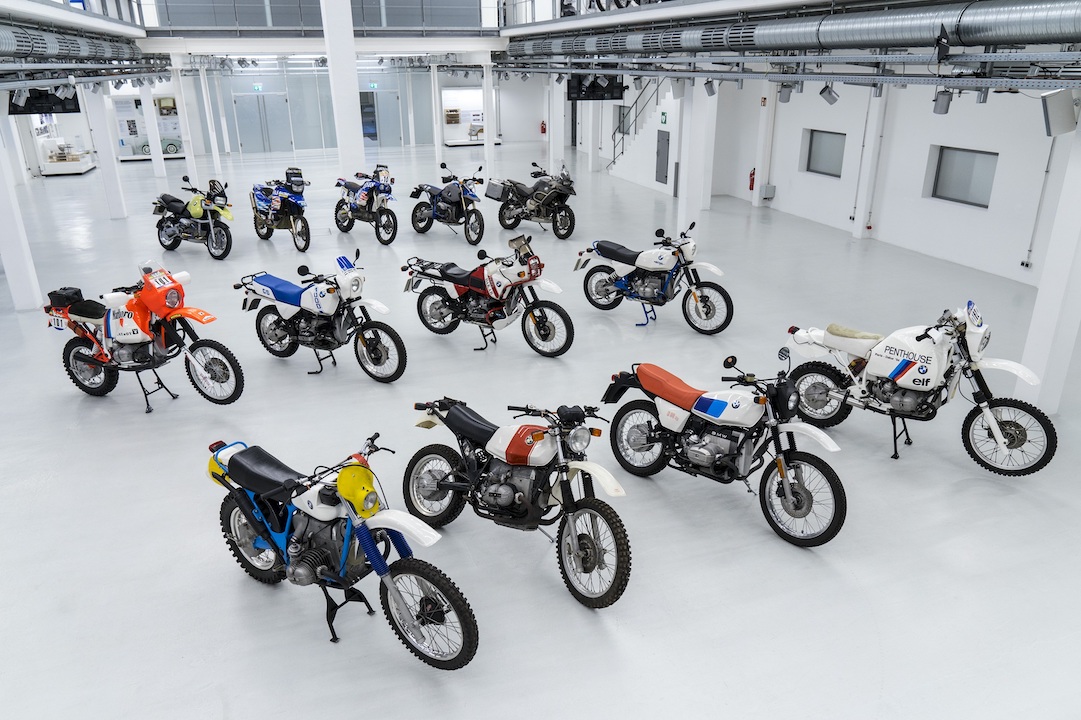