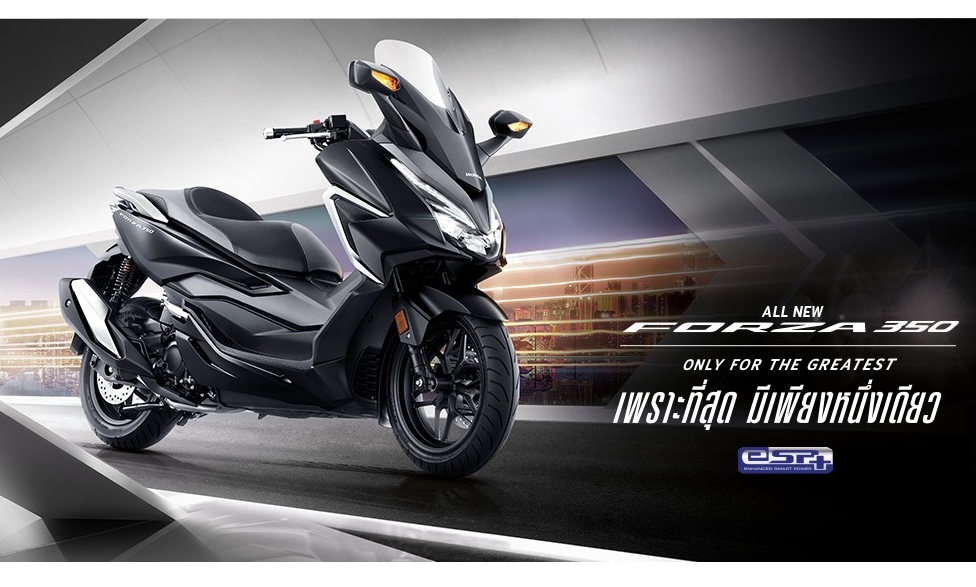 The Honda Forza 350 is powered by a 329.6cc single-cylinder, liquid-cooled, 4-stroke 4-valve overhead cam engine with programmed fuel injection, eSP (enhanced Smart Power) and Honda Selectable Torque Control (Traction Control) system matched to an Automatic centrifugal dry clutch. The brand has not yet revealed the power and torque figures on the Forza 350 but to put things into perspective, its predecessor which was powered by a 279cc engine produced 21.1 Hp of power and 27.2 Nm of torque. 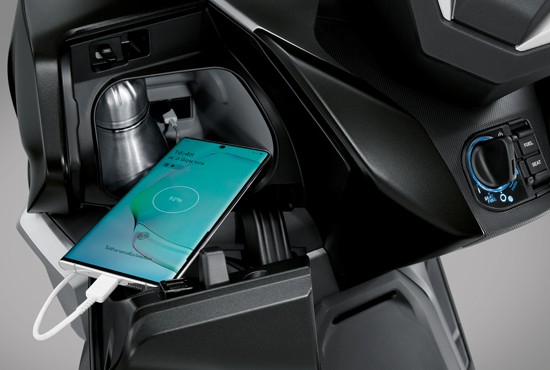 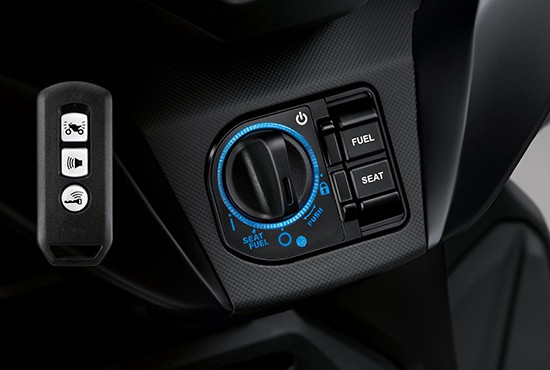 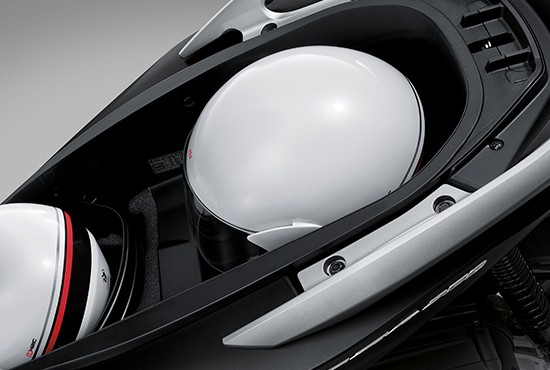 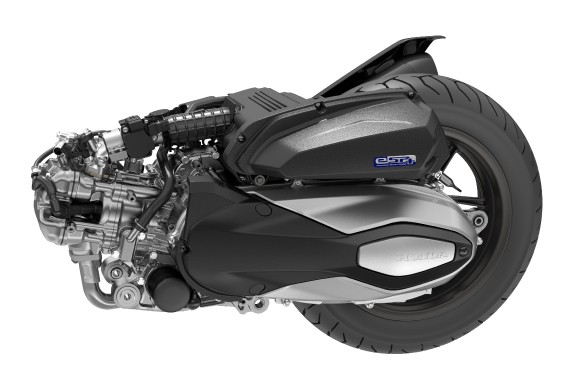