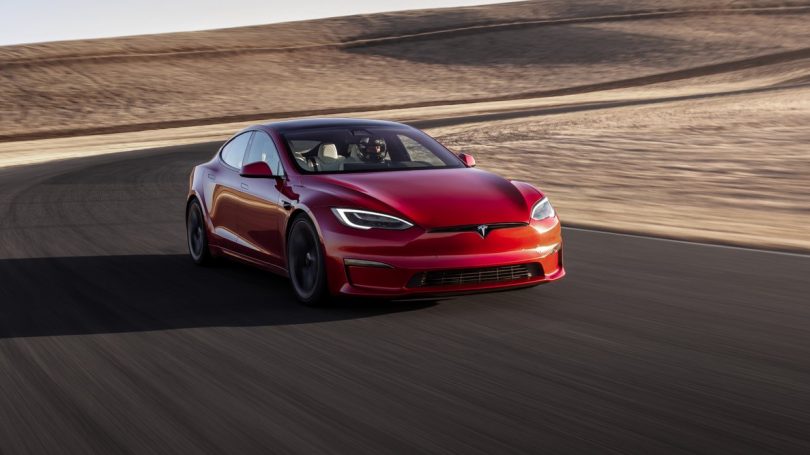 According to recently released media reports, American EV manufacturer Tesla has approved three additional EVs for release in India. In August 2021, Tesla successfully gained approval for 4 EVs from the Ministry of Road Transport and Highways. This means that Tesla has successfully managed to gain approval for a total of 7 of its EVs.

However, there are no confirmed reports as to which Tesla variants have gotten approval from the Government of India. Meanwhile, the automaker has been busy testing its Model 3 and Model Y EVs in India for quite some time. Recently, Tesla stated that it has requested the Government of India to reduce the import duty on its EVs. With this, the automaker can evaluate the possibility of local manufacturing based on the demand from customers.

Based on reports, a Mexican supplier started an investigation to reveal the wrapping and scoring processes used for the airbags. The supplier states that the aforementioned processes used on the cover door could be the cause of the fault. The supplier also stated that the airbag could be on the cover door during deployment due to the aforementioned process. This, in turn, may rupture the airbag during deployment or render it useless or partially affect its efficiency.

The NHTSA sent across a recall notice to the part vendor who started manufacturing the cover doors on June 29, 2021. Due to producing the parts until September 8, 2021, a total of 7,600 vehicles had to go through recall. The vehicle in question is the Model X, built between September 3rd and 23rd, 2021. Also, the Model S produced between June 21st and September 29, 2021, had to go undergo the recall process.

In early November 2021, the globally renowned EV manufacturer launched its latest home charger that can charge any/all EVs. Specifically catering to North America, Tesla offered a charger without its proprietary connector in North America for the first time. The California-based automaker has equipped the Level 2 charger with a J1772 connector that’s designed for indoor and outdoor use. 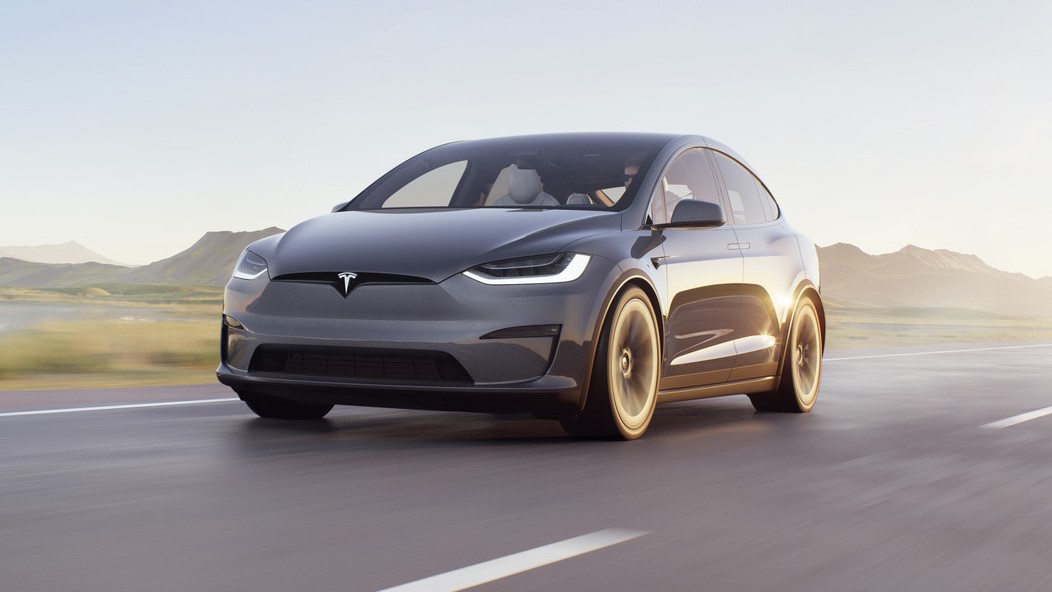 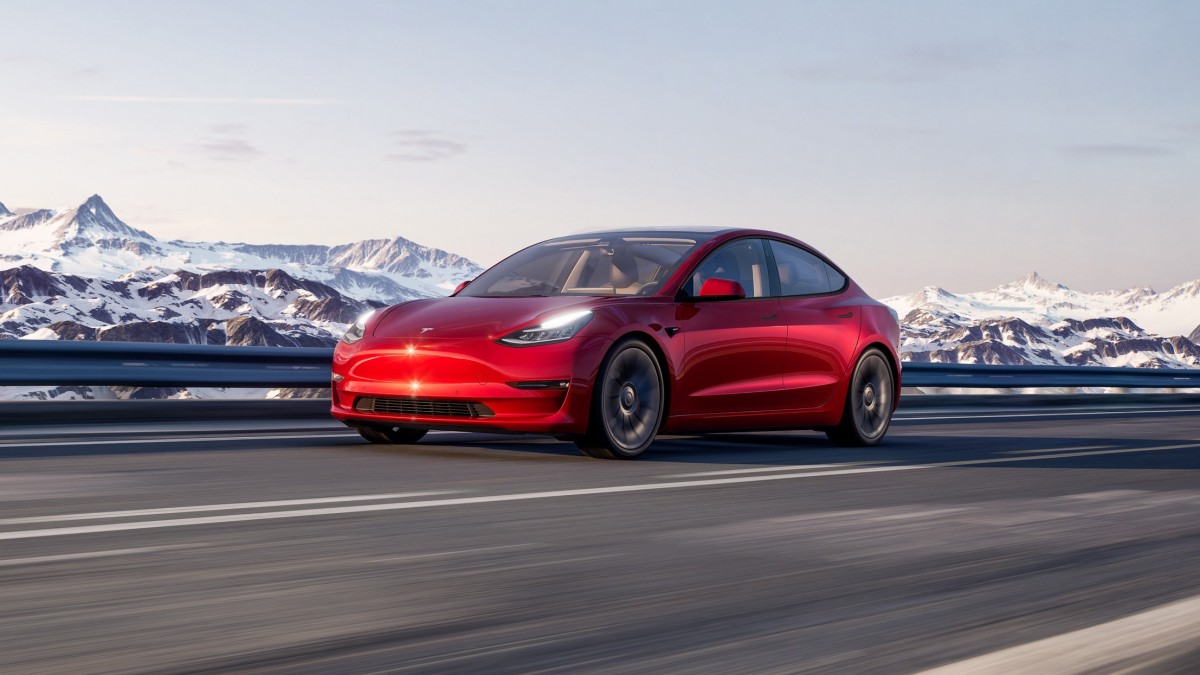 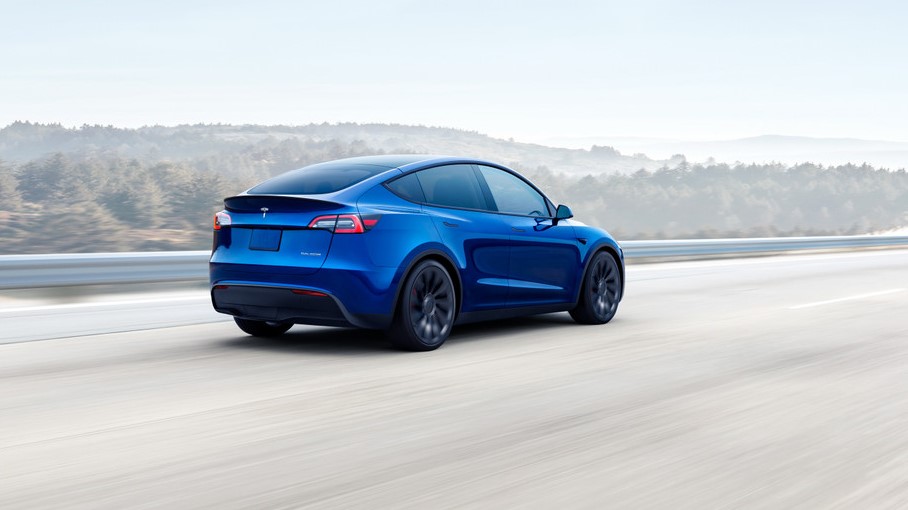