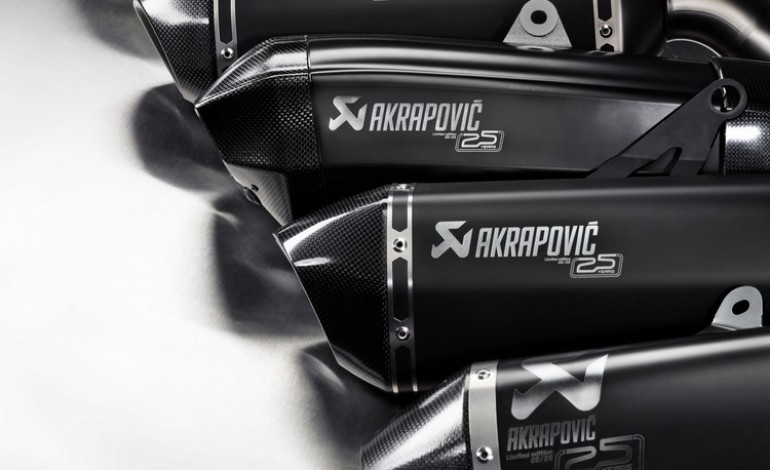 Talking on these limited exhausts, these have been carved out completely from carbon fiber and also sport a new nano coating inside the construction that would ensure that the new system works fine & stays refined even after extensive use.

Also, each exhaust bears an individual number marked on them that makes each of them unique for the user.

Akrapovic has also released a special system for the BMW M4.

Motorcycles that would be able to use these exhausts include Yamaha YZF-R1, BMW S1000RR, Kawasaki Ninja ZX-10R, Honda CBR1000RR, Ducati Multistrada 1200 & KTM Superduke 1290.

Akrapovic will be donating the money gathered to charity that would be generated by the sale of these 25 exhaust systems.