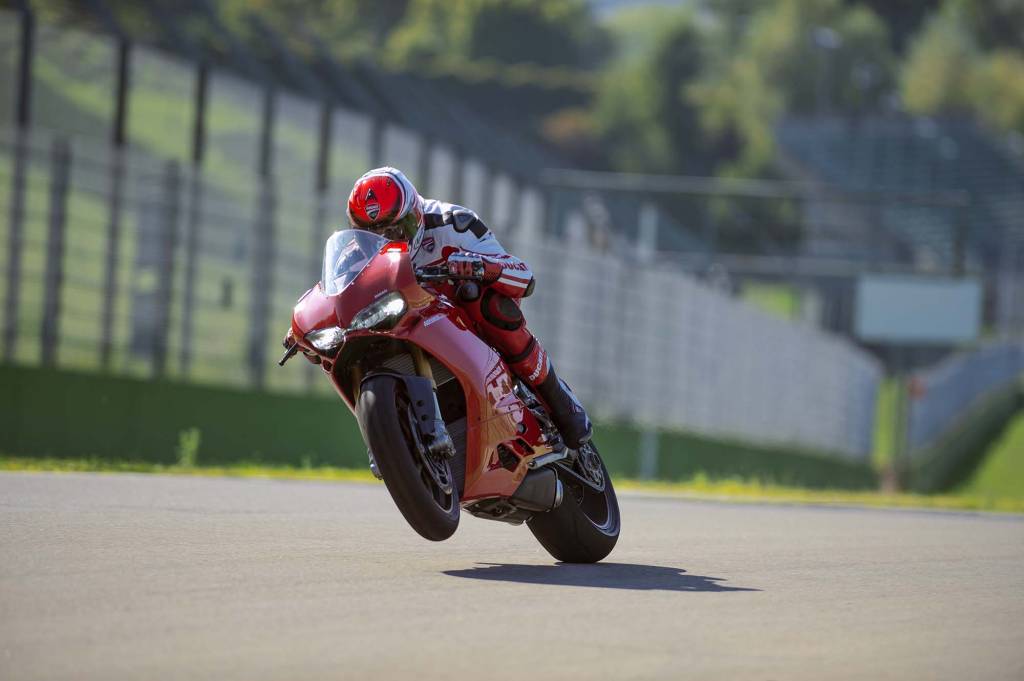 Ducati has unveiled the 2015 Panigale 1299 at the EICMA Show in Milan. Ducati has already revealed its plans to enter the Indian market next year, and chances are, that this flagship motorcycle will also make it to our streets.

The bike is built around an aluminium chassis. The Panigale 1299 S variant gets electronically adjustable suspension. The R version is lighter and uses a full Akrapovic exhaust system. That makes a total of three variants of the Panigale 1299 – Standard, S and R. The R variant however continues with the 1198cc engine unit to comply with the WSBK norms. 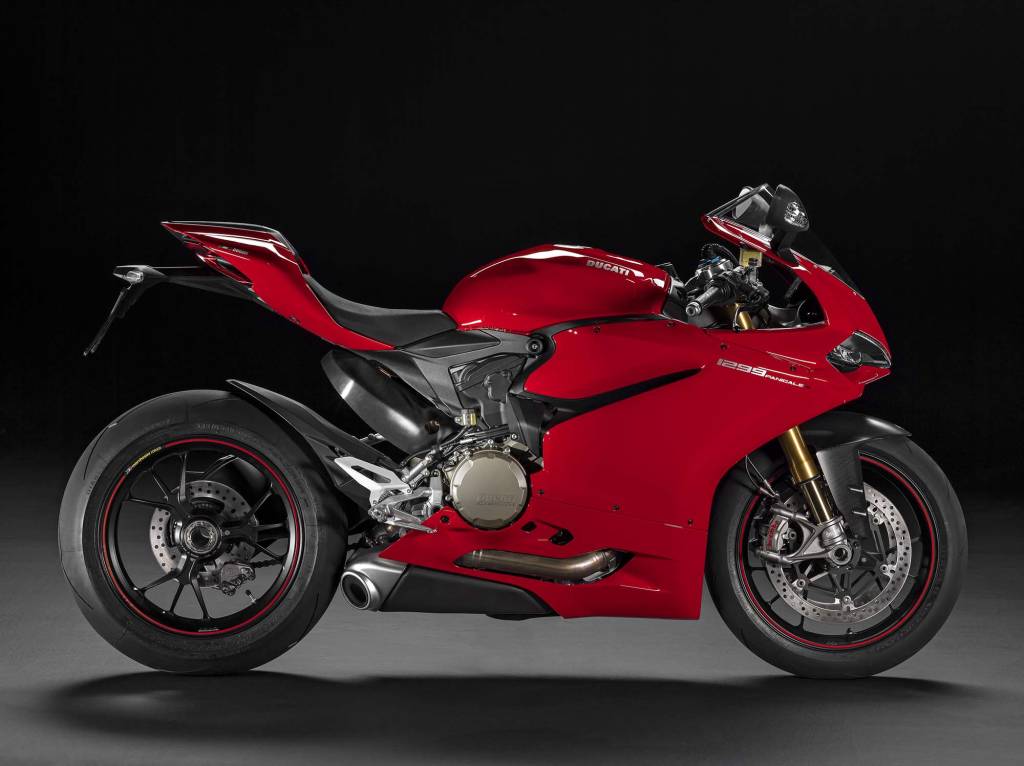 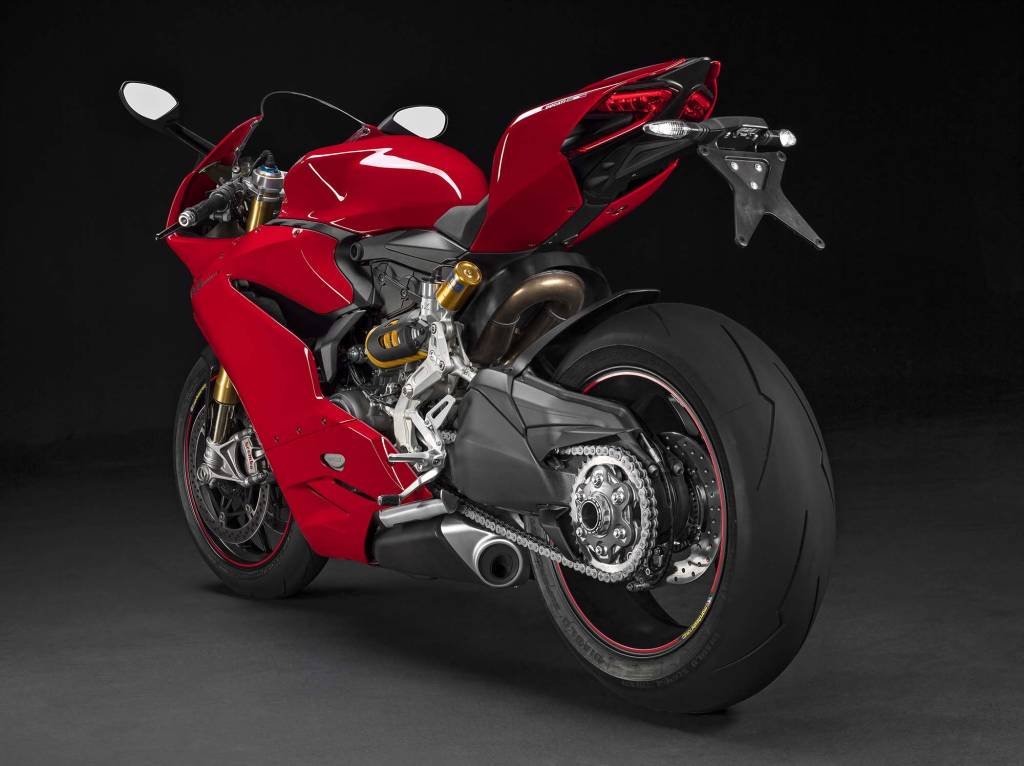 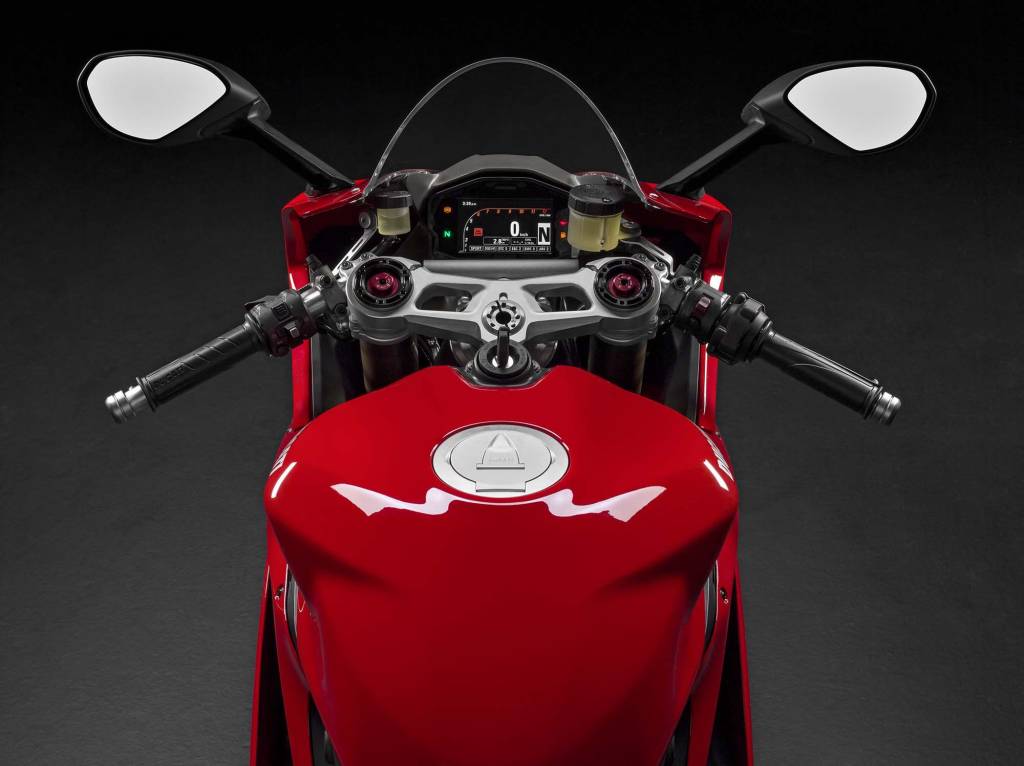