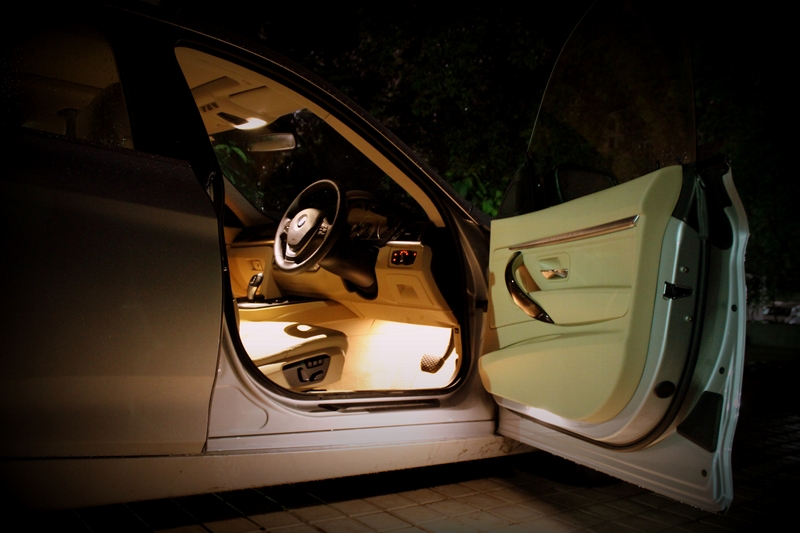 The government will soon pass a new road safety bill which will penalise violators heavily, both in terms of the fine charged as well as jail term in certain circumstances. But apart from individual driving skills and awareness, the government also wants to ensure that car manufacturers provide basic safety features on all cars sold in India in line with the global safety standards.

Within the next 4-5 years, the government wants manufacturers to take into serious consideration the safety of adult occupants, children and pedestrians while designing new cars. As of date, there are plenty of Indian-spec cars running on the streets which have failed to clear the Global NCAP crash tests and are deemed as unsafe for occupants in case of an accident.

Minimum frontal crash test norms at 56 kmph will be notified and also a new car assessment programme will be released between October 2017 – October 2020.

Car manufacturers will have to make necessary changes in their future product line-up to accommodate these changes. Also, most of the current best selling products will find it difficult to comply with the new rules and might need to be phased out. Manufacturers will be given a three year duration to make their vehicles suitable for the Indian roads once the programme is set in place.