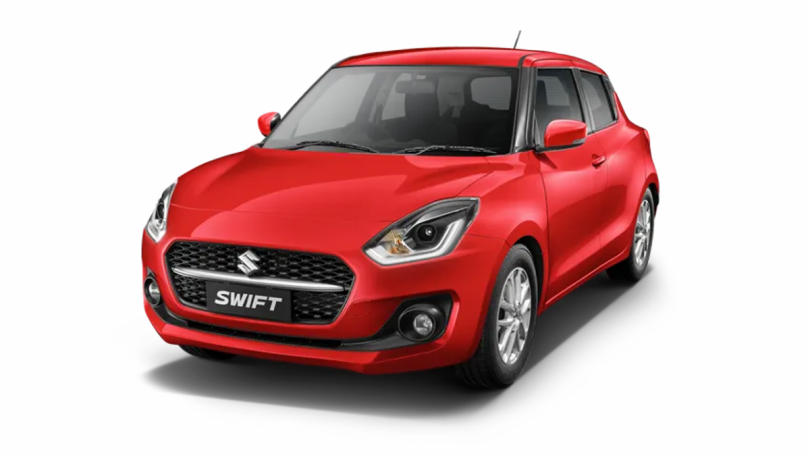 According to a media report, looks like the next-generation Maruti Swift and the Dzire could be offered with strong hybrid powertrains. These could offer fuel economy in the range of 30-40 km/l.

Recently, the Japanese carmaker launched the Grand Vitara which is offered with a hybrid powertrain. This project was done under collaboration with Toyota.

While the main benefit would be to the buyers of these cars, the higher fuel numbers will also mean a lower CO2 and other emissions. Additionally, with new CAFE (Corporate Average Fuel Economy) coming in, it would mean better overall ratings for Maruti Suzuki thanks to hybrid cars in the stable. As per the CAFE II norms, strong hybrids and battery electric vehicles are awarded super points, which improve a carmaker’s scoring.

Most fuel economical cars in India

If the new Swift and Dzire could offer fuel economies of around 30-40 km/l, they would get the title of most fuel efficient cars in the market. The end user will also benefit as will Maruti. Further, in this compact segment, fuel economy still plays a deciding factor in buyer purchase. Customers would prefer these cars to competition. Already, the Dzire is one of the top selling cars in the country.

Engine details of these new-gen Swift and Dzire

Internally, the cars has been dubbed as the YED. These will get a new 1.2-litre petrol engine (codename Z12E). Unlike the current 4-cylinder offering, it will get three-cylinders. It will be paired with the same hybrid unit offered in the Grand Vitara and the Urban Cruise Hyryder. The hybrid units in these are currently being localised for an even lower price.

Maruti will also continue to offer regular petrol and CNG options on the Swift and Dzire.

Price of the new Swift and Dzire

With this hybrid tech, it is expected that the price of the cars will go up. However, the lower cost of running will help off-set this. Additionally, unlike electric cars which have a very low cost of running as well, there will be no range anxiety. 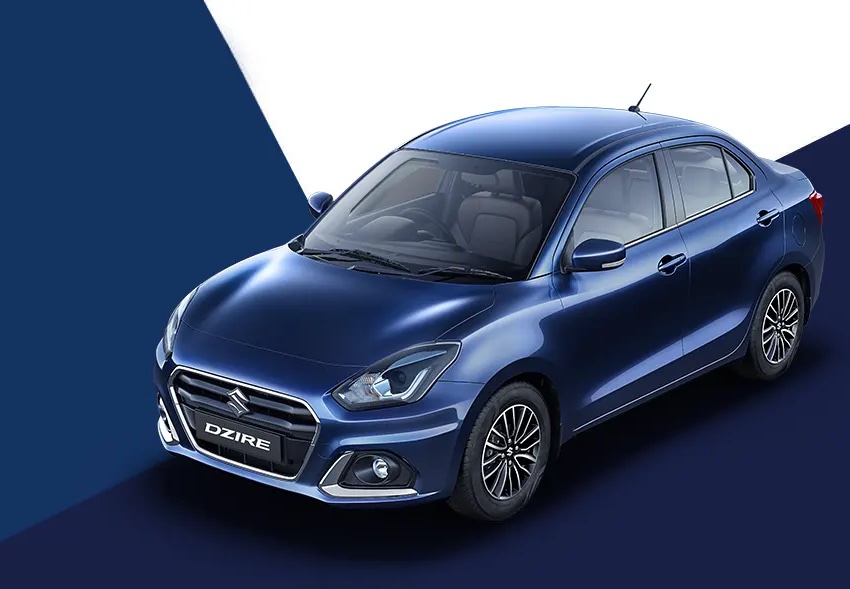