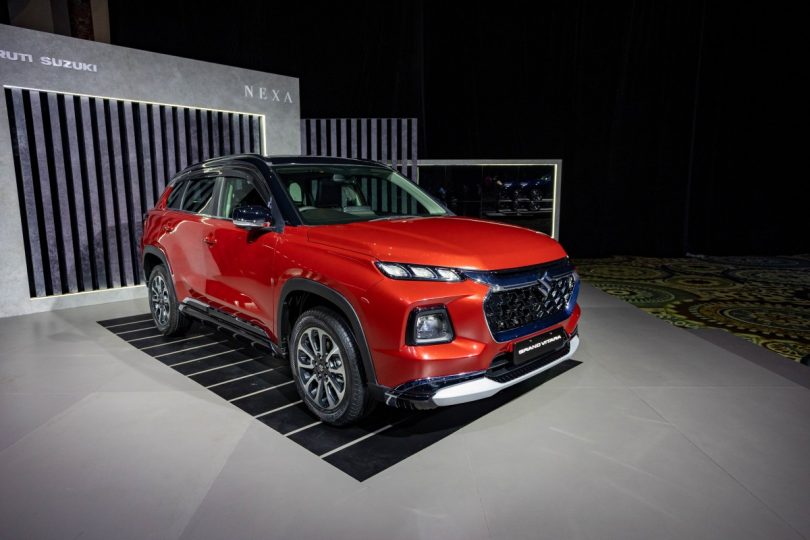 There’s no secret that the newly introduced Maruti Suzuki Grand Vitara is a promising product. Being the best Maruti we have ever seen, the SUV comes loaded with features. Taking the path of hybrid solutions, Maruti Suzuki Grand Vitara also gets two hybrid options in the form of a strong hybrid and mild hybrid. As per recent reports, the strong-hybrid model has already received over 7,000 bookings. But, the more interesting bit is that this makes up for almost 54 per cent of the total bookings, which stands at 13,000. As it stands, customers are reacting quite positively to the hybrid option.

The strong-hybrid of the Grand Vitara makes use of a 1.5-litre petrol engine. The performance output figure reads as 115 BHP and 122 Nm. The electric motor with an output of 78 BHP and 141 Nm makes up for the hybrid system. There’s also no manual gearbox for this option, and customers will have to live with an automatic in the form of a CVT.

The other hybrid option is a mild-hybrid one that uses the evergreen good old 1.5-litre engine from Maruti Suzuki. The performance figure for this motor stands at 103 BHP and 137 Nm. The good thing is for this powertrain is that we have two gearbox options. The first is the 5-speed manual, and the second is the 6-speed automatic. This mild-hybrid trim also gets the option for all-wheel drive tech.

Why So Much Hype Around Hybrid?

If we think logically, hybrid vehicles make a lot of sense. The freedom of having the option of choosing between an electric or ICE motor adds up perfectly. The fact that the Grand Vitara is being sold with the tag of India’s most fuel-efficient SUV is also helping in attracting quite a large volume of audience. The figure stands at 27.97kpl for the strong-hybrid trim, which is 32 per cent better fuel efficiency than the certified figure of 21.1kpl for the mild-hybrid AT trims. 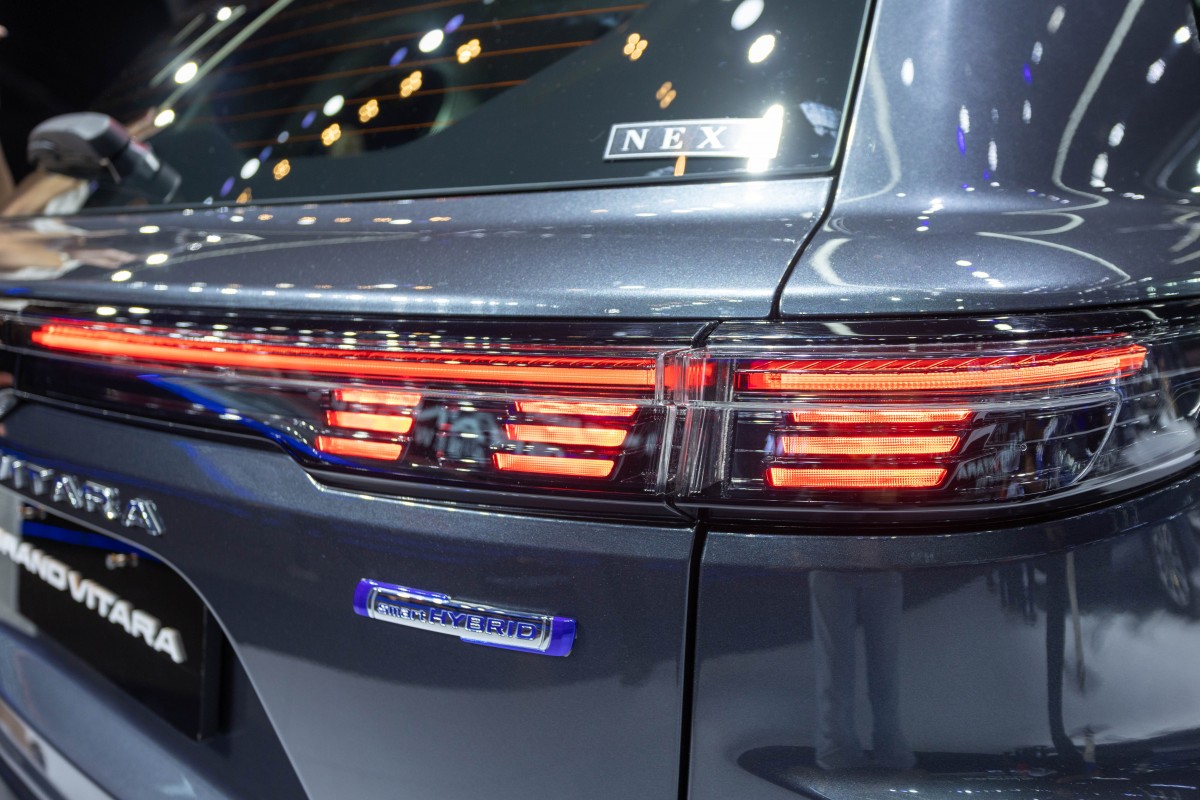