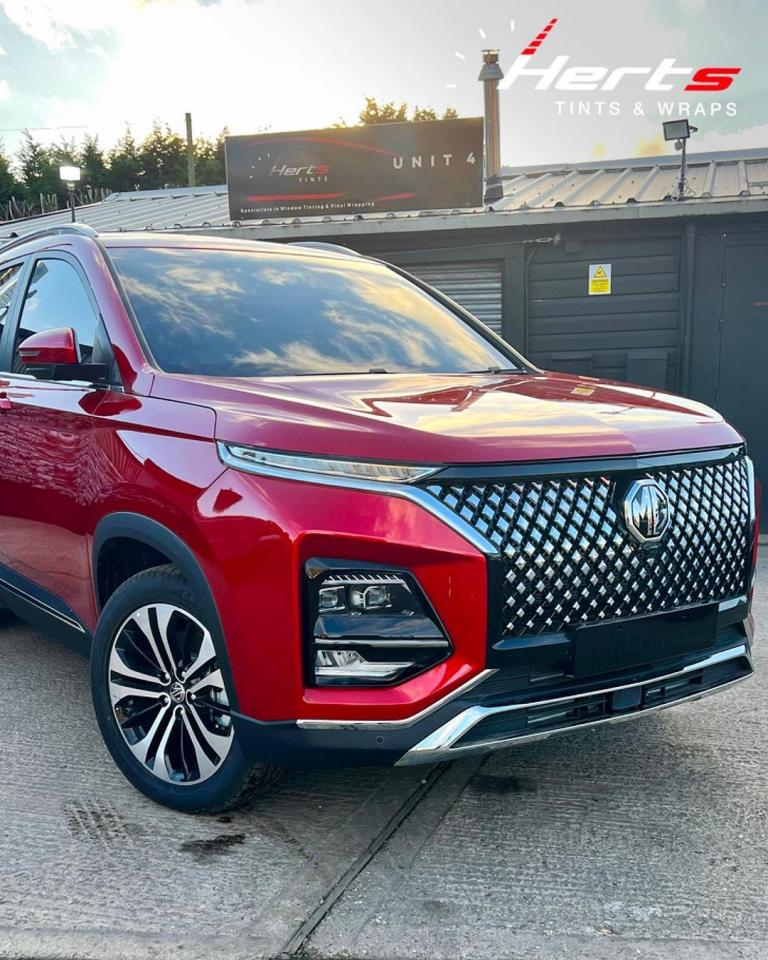 These images reveal the latest MH Hector in all its glory. The biggest change in it is the new chrome grille. It has large chrome inserts and a large-sized MG logo in the middle. It also gets slim LED DRLs at the top while the main headlamps and the fogs have been positioned down below in the bumper.

At the back the, the overall design on the car is same as the outgoing car. It gets a chrome stripe running across the width of the boot and gets Hector lettering below it.

On the inside, the 2023 Hector will get a 14-inch touchscreen infotainment system, a 3-spoke multi-function steering wheel and a digital instrument cluster for the driver. It is also expected to come with radar based ADAS features like auto braking, adaptive cruise control, lane assist amongst others. The next-gen Hector will include make use of leather upholstery, an all-new 7-inch  driver instrument panel with customization options, chrome accents, and wireless Android Auto and Apple CarPlay connectivity. The SUV will also get Next-Gen i-SMART technology that boasts accurate, responsive, and seamless experiences.

Powertrain of the 2023 MG Hector

The engine options on the 2023 MG Hector will remain the same as per the current car. These  include a 1.5-litre turbo petrol, a mild hybrid version of the 1.5-litre petrol and a 2.0-litre diesel engine. The petrol motor puts out 143 PS and 250 Nm of peak torque, while the 2.0-litre diesel engine churns out 170 PS and 350 Nm of torque. Both engines will be offered with a 6-speed manual gearbox while the petrol gets an optional CVT gearbox. MG could do well if they offer an automatic with the diesel as there is a high demand for the said engine-gearbox combination. 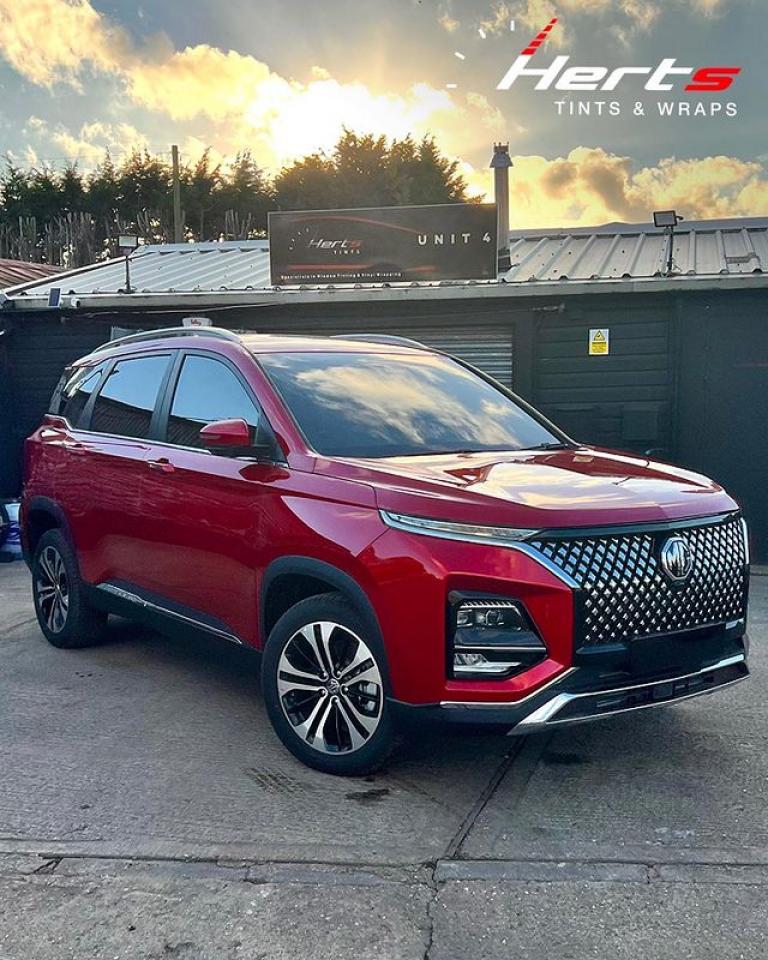 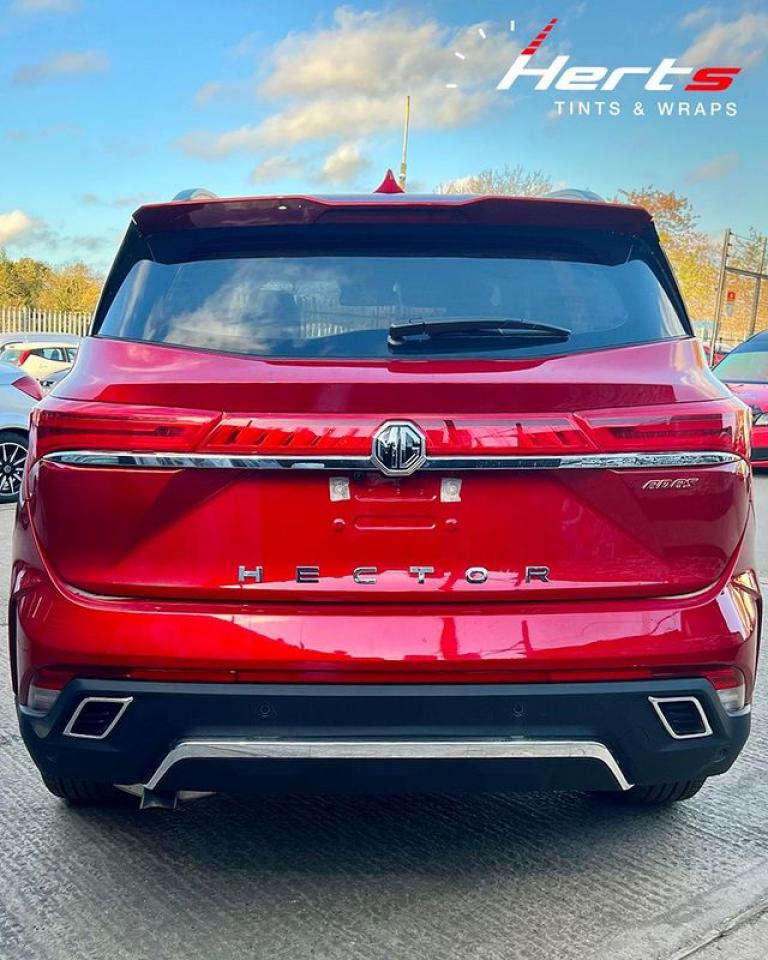 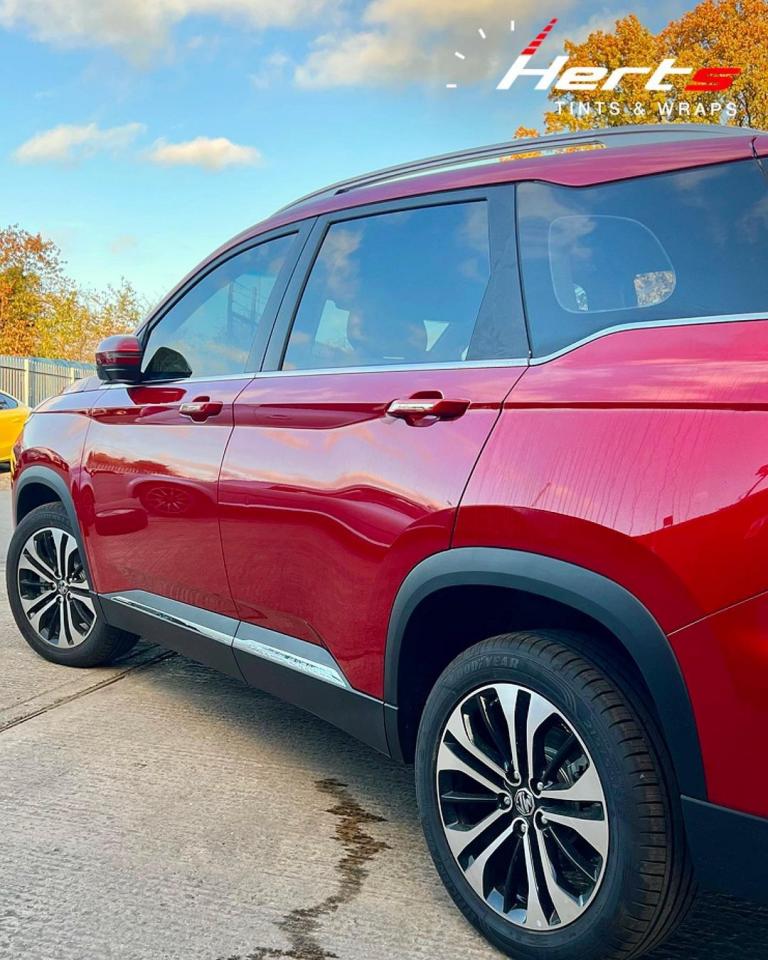