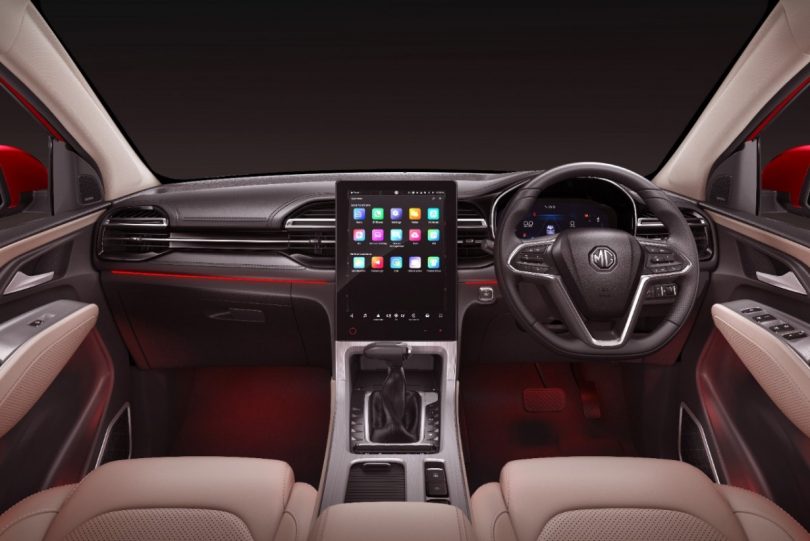 Sad news if you are waiting for the next-gen Hector in the Diesel Automatic powertrain option. As per recent reports, the company is not planning to launch the SUV in the diesel automatic version. With the SUV set to debut by the end of this year. We were under the impression that the diesel automatic transmission option could finally arrive with the new Hector.

Given the fact that multiple other SUVs in Hector’s segment get this configuration. Bringing in a diesel automatic does make sense. In fact, rivals like Harrier and Jeep Compass use the same diesel motor with both manual and automatic transmission options. The power and torque output of the 2.0-liter turbo diesel motor too is the same across Hector, Harrier, and Jeep Compass. But in the case of transmission options, the Hector diesel is only available with only 6-speed manual transmission.

MG Hector Diesel was pretty much in the plans. However, an exact timeline for the launch was not provided. Post-pandemic, a lot has changed. And thus earlier plans to launch an auto diesel option for Hector may not hold the same value in the existing scenario. Thus, as confirmed by MG Motor on its social media handle, an automatic diesel variant for Hector is currently not in the plans. It is quite apparent that Hector petrol variants have relatively higher sales, and thus the company will focus more on that for the new model as well.

MG Motorvalso has plans for a strong hybrid version of Hector. This was recently showcased in the form of the Almaz Hybrid Concept at the Indonesia Electric Motor Show 2022 at JCC Senayan Jakarta. The strong hybrid uses a 2.0-liter petrol motor, generating 134 bhp and 175 Nm. It uses a hybrid automatic transmission and has twin electric motors. Combined power output stands at 174 bhp and 320 Nm.

As part of the update, the SUV will get multiple segment-first features. The key highlight is a massive 14-inch HD portrait infotainment system. Interiors too will have significant upgrades. The next-gen Hector will include liberal use of leather covering, an all-new 7-inch instrument panel with customization options, chrome accents, and wireless Android Auto and Apple CarPlay connectivity. The SUV will also get Next-Gen i-SMART technology that boasts accurate, responsive, and seamless experiences.

Also Read: 2022 MG Hector to focus on a luxurious cabin. 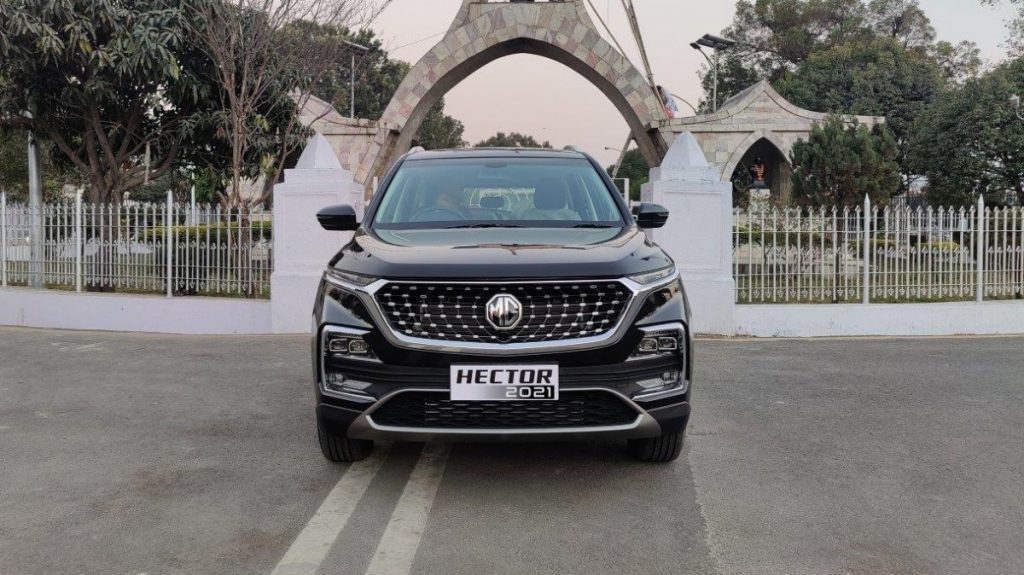