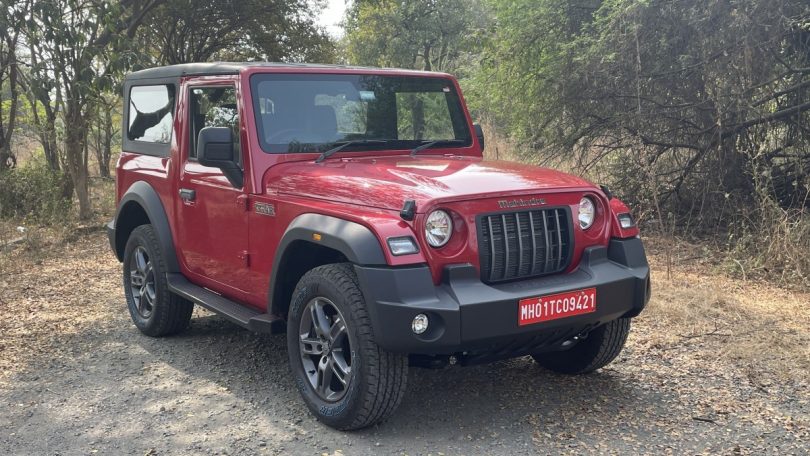 Mahindra introduced the new Thar back in 2020. The year also coincided with the 75th anniversary of the Mahindra group. Till now, the Indian carmaker has sold over 80,000 new Thars – a whopping 10X increase compared to the previous generation. Currently, the Thar is available in only 4×4 variants in both petrol and diesel engines with a choice of automatic or manual transmission.

While the Thar is a very capable off-road machine, not everyone has a requirement for taking the vehicle off the beaten track. Hence, Mahindra decided to offer a 4×2 version for such customers.

From the exterior outlook, the 2WD version of the Thar remains cosmetically similar to the 4WD. But, it misses out on the 4×4 badge on the rear fender, which is understandable.

Thar RWD gets a new powertrain which is a 1.5-litre turbo-diesel engine, lifted from the XUV300. The power figure reads as 118.5 HP and 300 Nm of torque. The equipped gearbox is a six-speed manual gearbox. Alongside, the 2WD version will also come with the 2.0-litre petrol engine making 152 HP and 300 Nm and 320 Nm with an automatic gearbox. 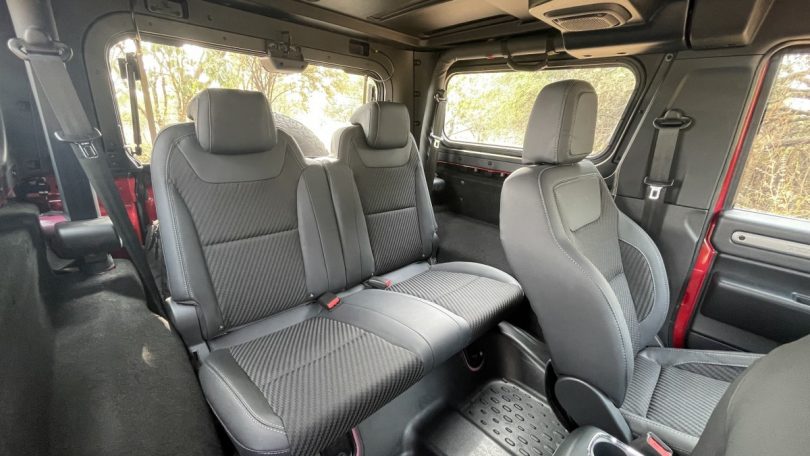 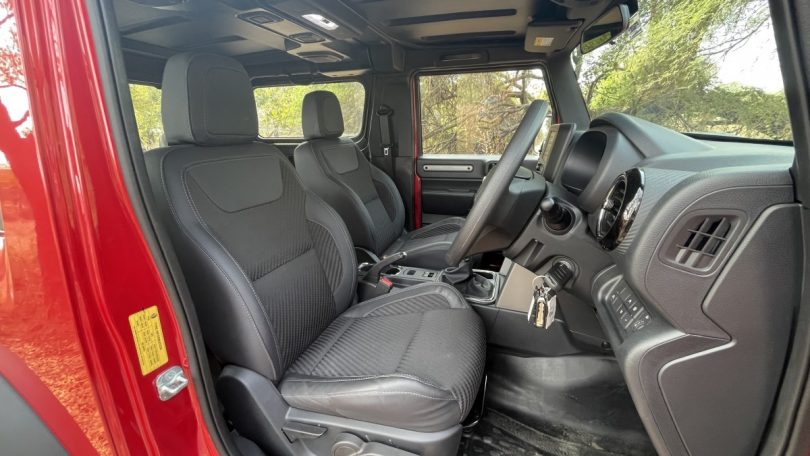 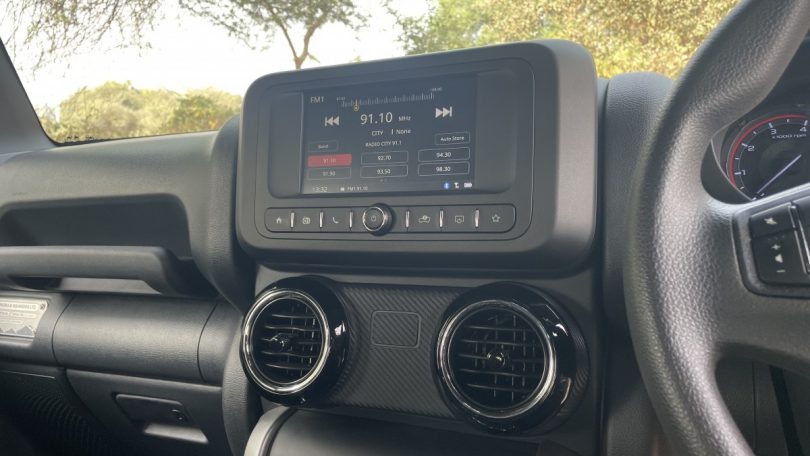 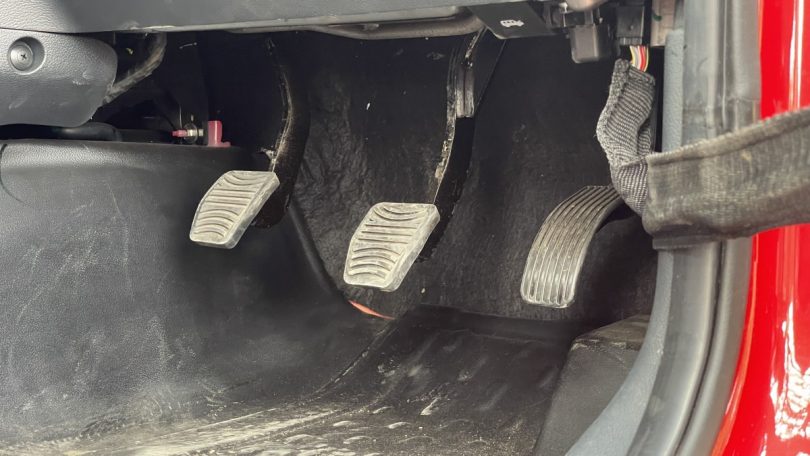 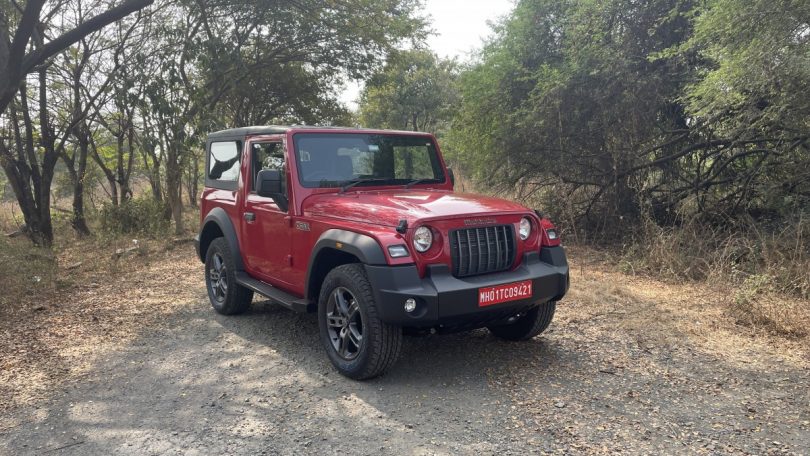 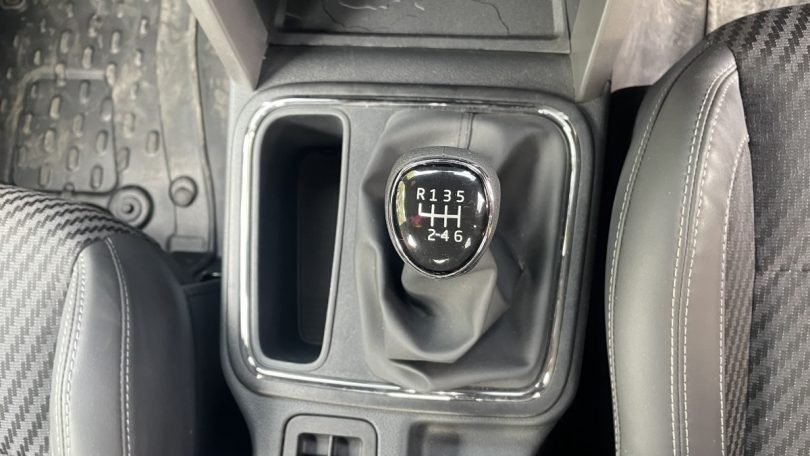 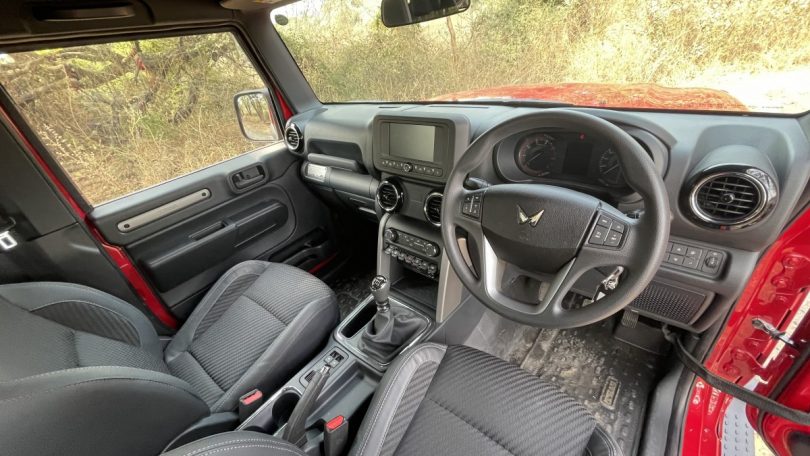 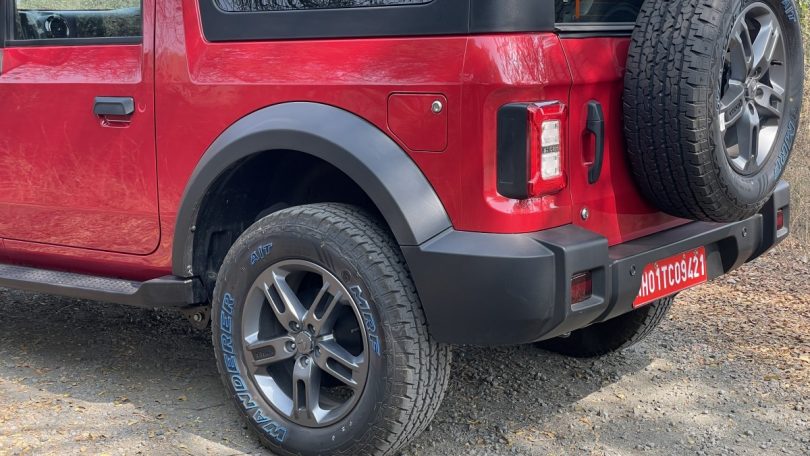 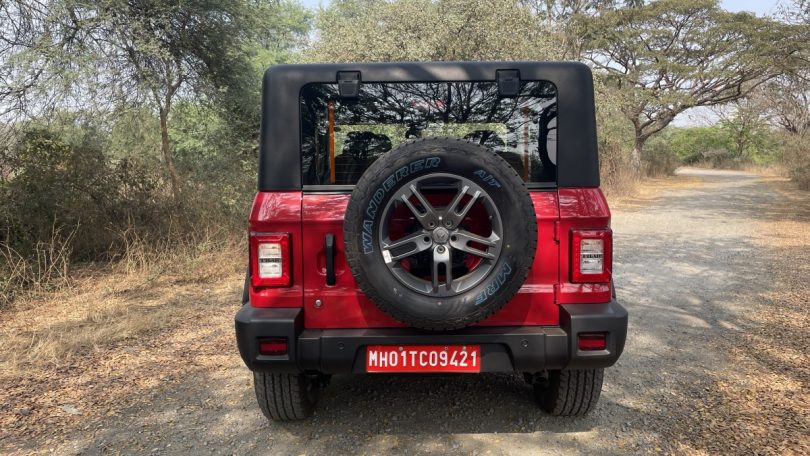 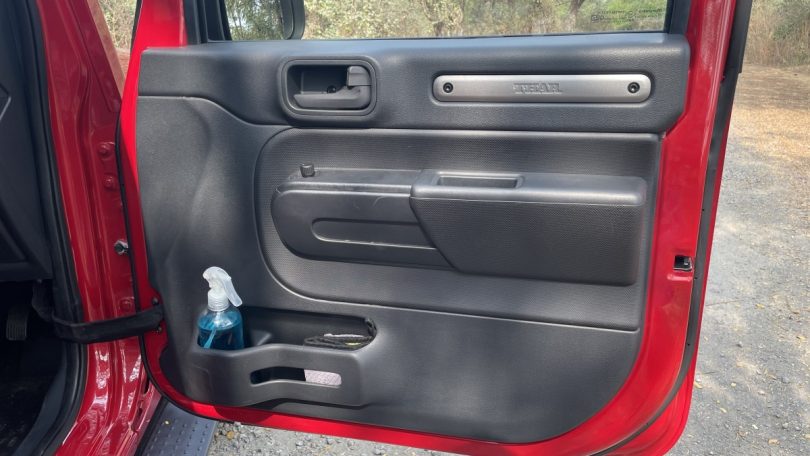 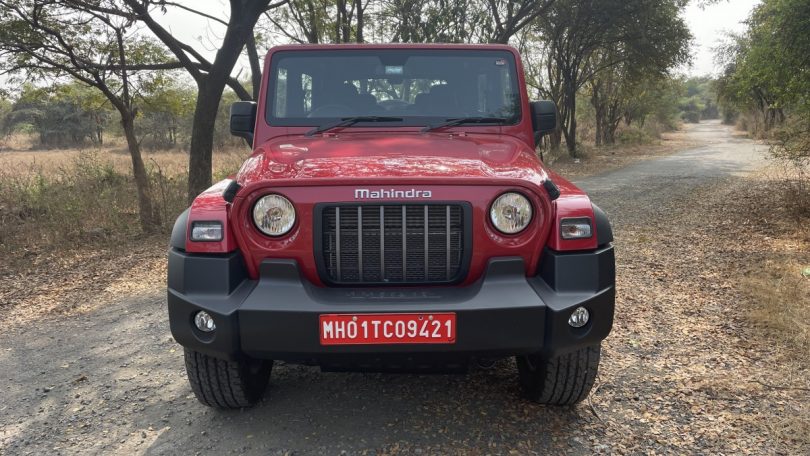 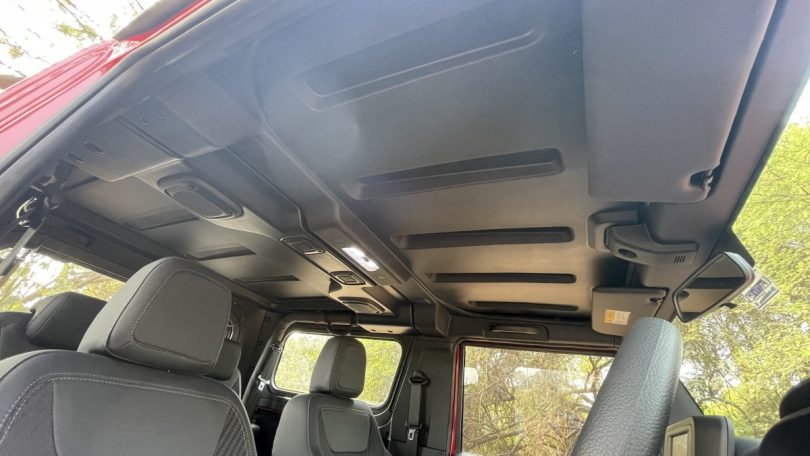 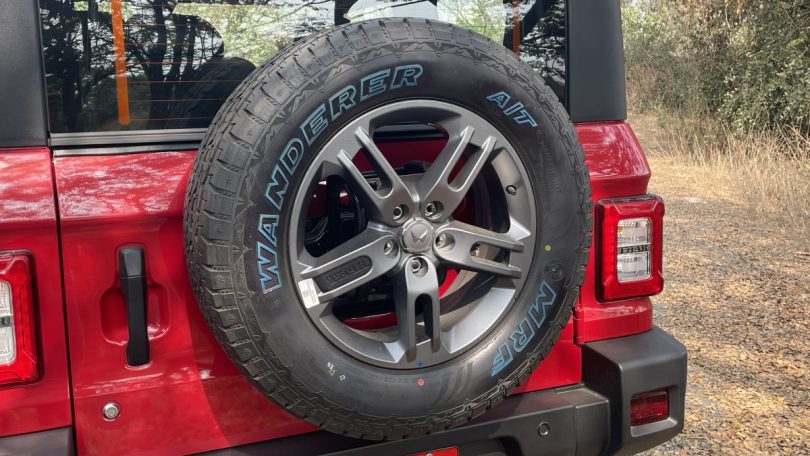 Features of the Thar

Despite being 4X2, Mahindra has not skimped on the features of the SUV. All the features of the 4×4 are available including  the likes of the touchscreen infotainment, cruise control, alloy wheels, Adventure Statistics, Tyre Direction Monitoring System, TPMS and others.

Mahindra has also introduced two new colour shades for the Thar. This is the Blazing Bronze, which is also available on the XUV300 TurboSport. Then the second colour option is Everest White. With these new colour additions, the total exterior paint options are now six. The 4×2 version of the Thar will only have the hard-top option.

The Thar also has a 4-star GNCAP rating and for both adult and child safety, dual airbags, ABS, ESP, built-in roll-cage, 3-point seat belts for all passengers, Hill-hold and Hill Descent Control.