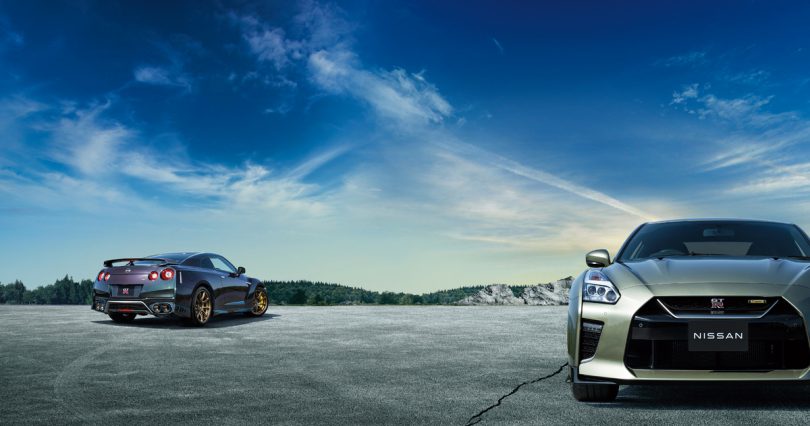 Nissan has unveiled the 2022 GT-R in Japan. The brand announced that two limited editions will go on sale, namely, GT-R Premium Edition T-Spec and GT-R Track Edition. Further, Nissan has confirmed that the North American market will get the GT-R T-spec, but in very limited numbers.

Nissan will produce only 100 units of the T-Spec car, and a ballot will select the buyers. This spec has substantial changes when compared to the regular GT-R trim. This includes carbon-ceramic brakes, a new engine cover, special badging and a carbon fibre rear spoiler. Other distinctive changes include wider Rays forged alloy wheels finished in bronze.

On the inside, the customers will have the option to opt for the Mori Green colour scheme. In addition to this, the car gets premium semi-aniline leather-appointed seating with pearl suede accents and a quilted Alcantara headliner. This edition also brings two new colour shades, Midnight Purple and Millennium Jade. Nissan has put on a sticker price of JPY 15,904,900 for the T-spec.

The Track Edition has its input from the Nismo (Nissan Motorsports) team. This edition gets a new roof and a trunk lid made from carbon fibre. This reduces the weight of the car, thus enhancing the performance. Nissan has set an asking price of JPY 17,881,600, thus making it the most expensive in the range. For your reference, the cheapest GT-R that you can buy costs about JPY 10,828,400.

Nissan GT-R T-spec For The US Market

The Japanese carmaker has confirmed that the GT-R T-spec will come to the US. The same has been confirmed by Nissan US as well. This edition will position itself above the GT-R Premium. This is also the first time that US customers will have the option to choose the Millennium Jade colour shade. There are no official updates if this trim will make it to the Indian roads. But, we hope Nissan brings in the Godzilla in this T-spec avatar. 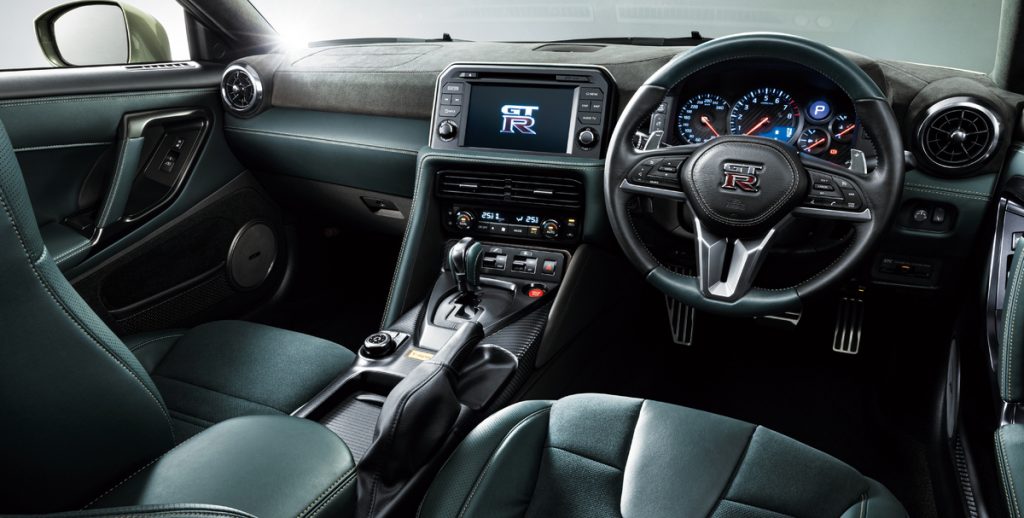 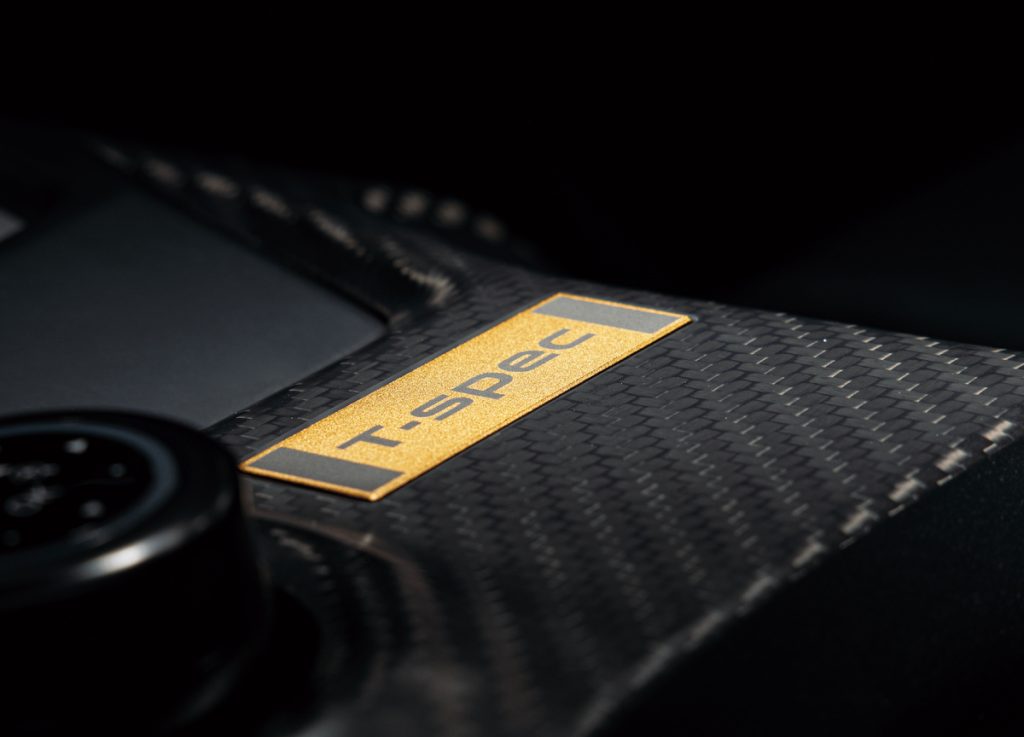 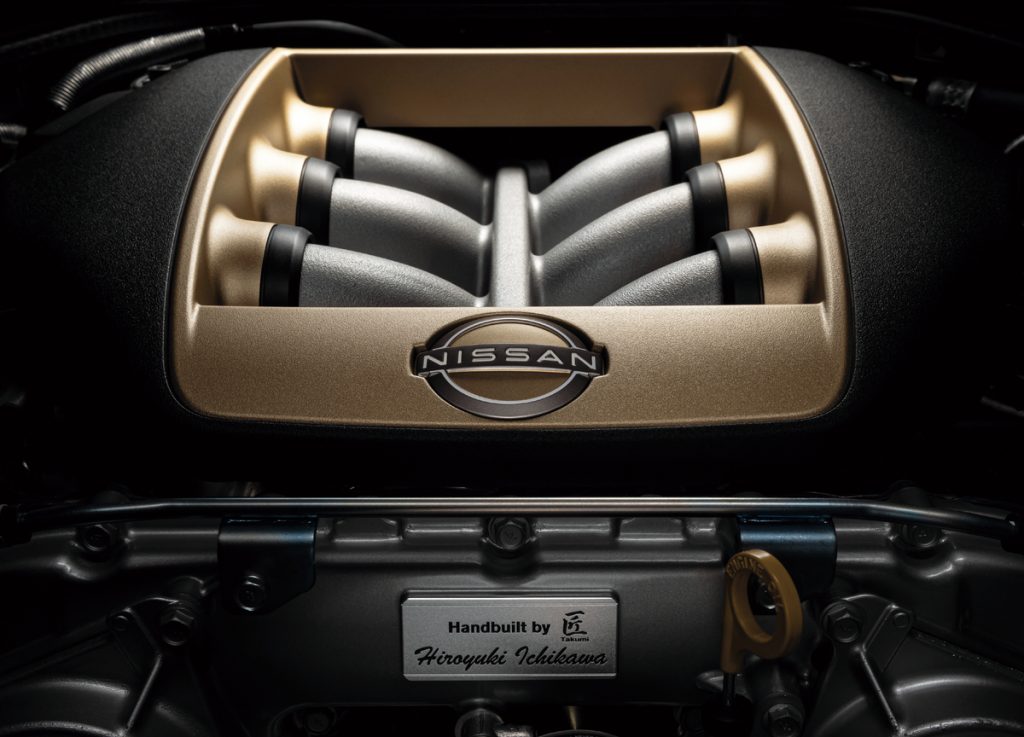 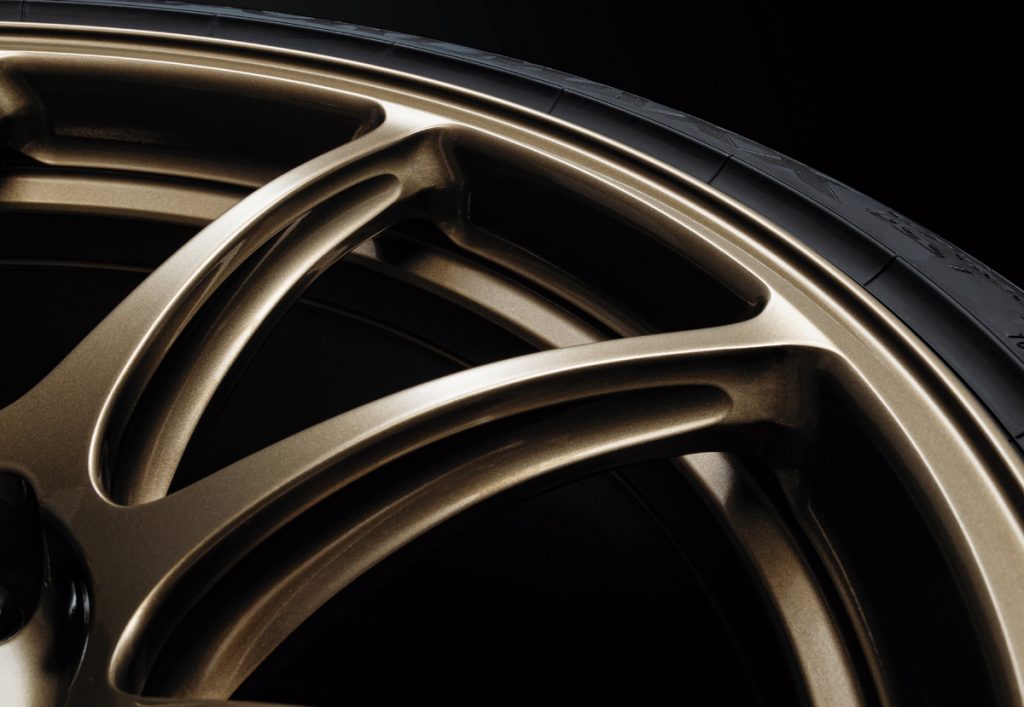 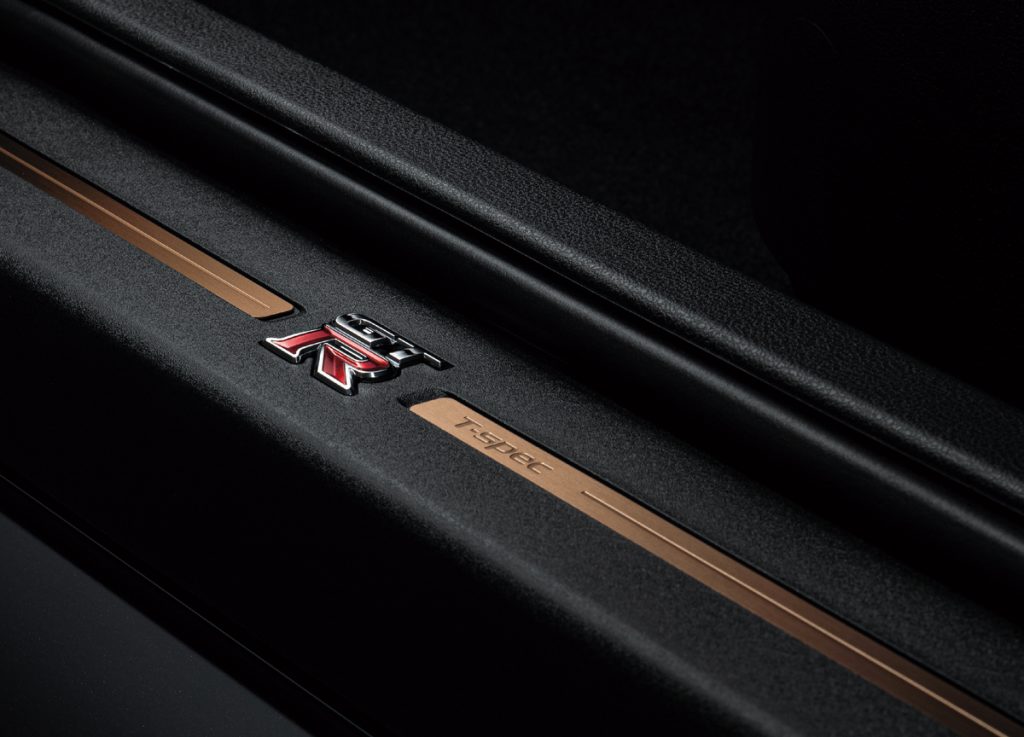 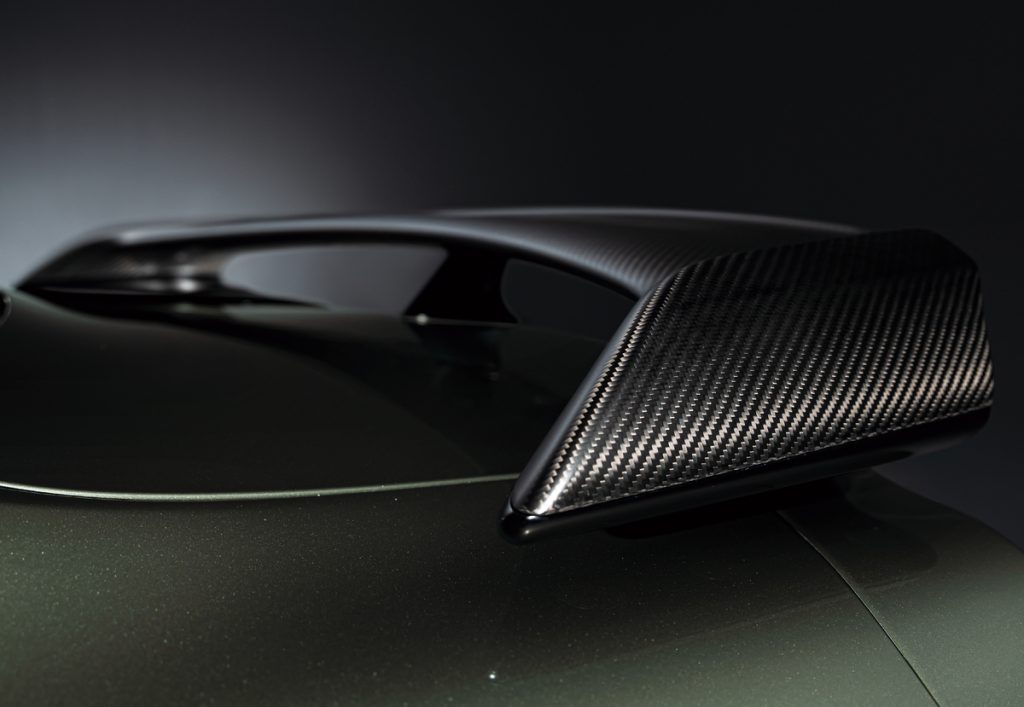 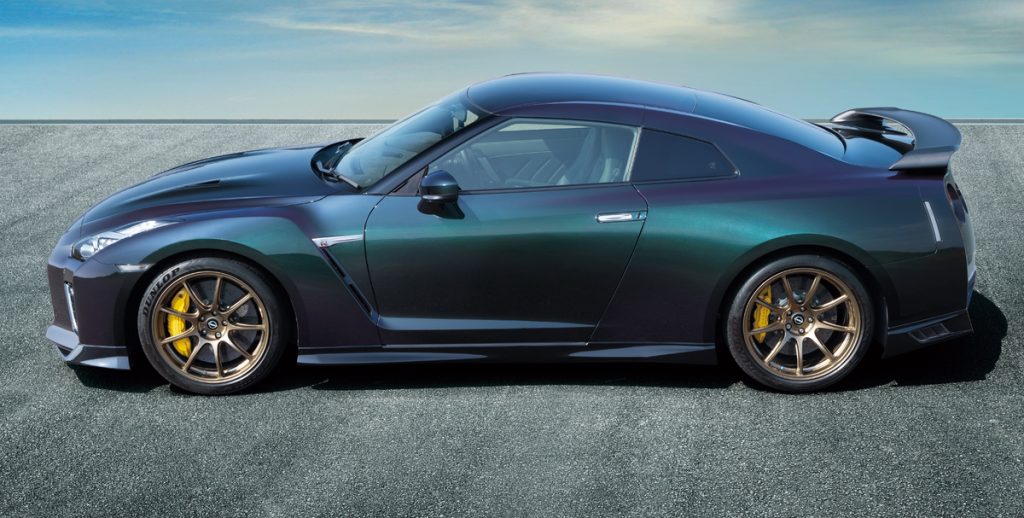