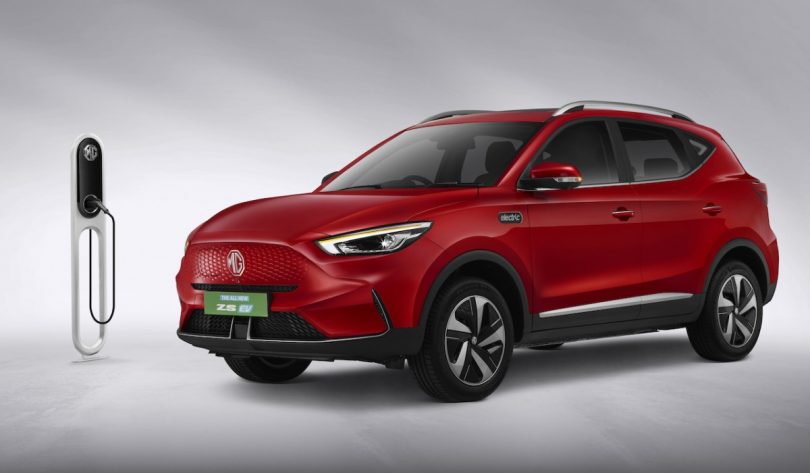 Electric Vehicles are getting increasingly popular. The trend is similar across all markets in the world, including India. The reason for such a significant change in a rather short time lies in the efforts of respective governments. With the pollution levels rising to alarming levels, there was a need for regulations. Emissions from traditional ICE engines are one of the major contributors to carbon release. Thus, choosing the electric mobility path makes a lot of sense to counter this issue.

The Indian government is also making radical changes to encourage faster and wider EV adoption, and the efforts are indeed reflected in the increased sales volume. Morris Garages is playing a key role in this segment. MG India has contributed significantly as one of the early adopters of the EV segment with the launch of the ZS EV.

Morris Garages In The EV Space

Today, customers are more than happy to swap their traditional ICE vehicle with an EV. MG India mentioned that numerous customers had swapped their ICE vehicles for a ZS EV. This is a very positive indicator of the increasing popularity of electric vehicles in India.

The updated ZS EV is now even more desirable with a slew of changes. The car now gets a bigger 50.3 kWh battery with a 461 km certified range on a single charge. In addition, customers also get a slew of features to keep them engaged. These include Dual-Pane Panoramic Sunroof, Digital Bluetooth Key, Rear Drive Assist, 360-degree Camera, i-SMART with 75+ Connected Car features, Hill Descent Control and much more.

With the growing popularity of electric mobility, the demand for charging infrastructure is also on the rise. MG India has taken conscious steps toward strengthening the EV infrastructure. Every MG customer gets a 5-way charging ecosystem. This includes a Free-of-cost AC fast-charger at residences /offices, a Portable in-car charging cable, DC superfast charging stations at dealerships, a 24×7 charge-on-the-go facility (in 5 cities), and Charging stations in satellite cities and tourist hubs. 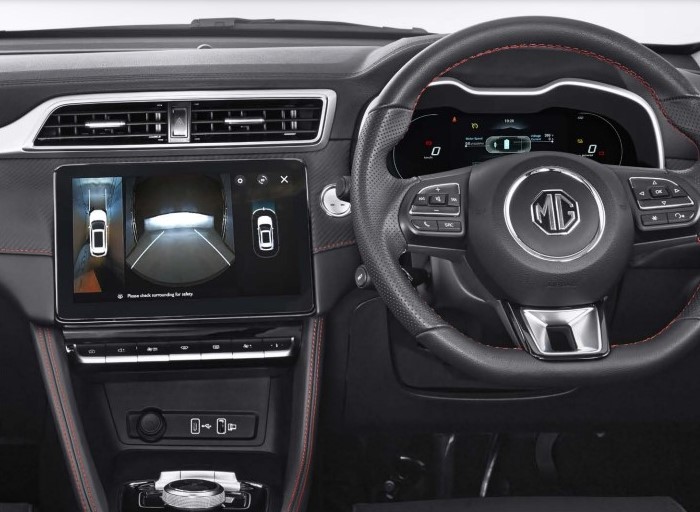 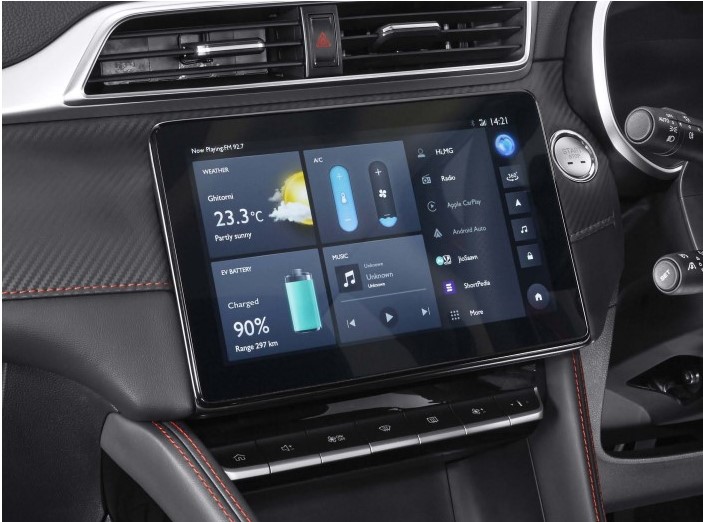 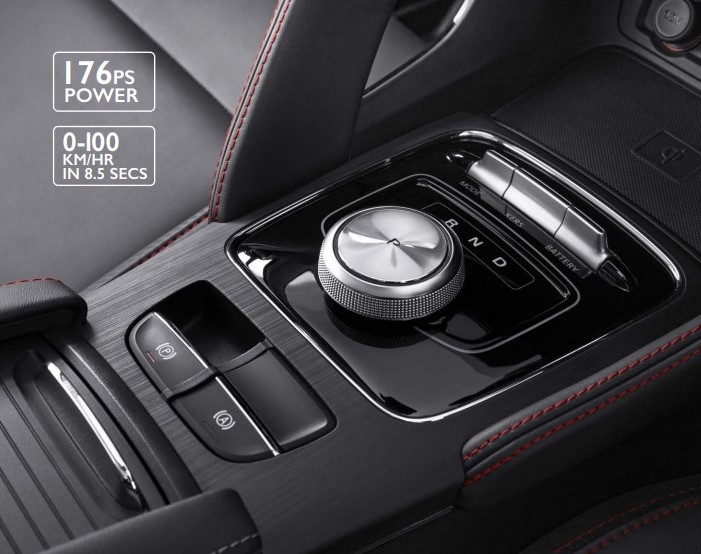