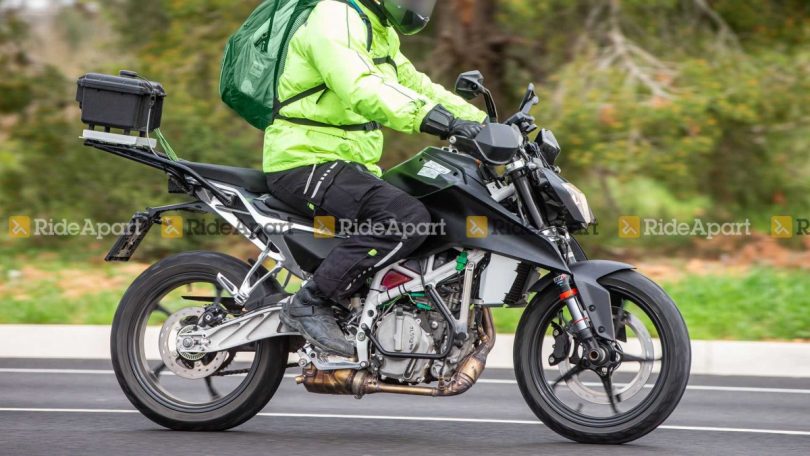 The KTM 125 Duke and 250 Duke got a few major upgrades and new BS6/Euro5 compliant engines last year. But the Austrian Powersports manufacturer is now developing the next-generation 125 Duke and 250 Duke. Pictures of test mules undergoing road testing in Europe have emerged on the internet. This confirms that the motorcycles are likely to make their debut either by the end of 2021 or early 2022.

The spy pictures reveal that the changes are not just cosmetic, but also mechanical, in terms of both the engine and equipment. While the KTM 125 Duke did not have the body panels on it which allowed us to take a good look under the skin. The Chassis is still a trellis frame but appears strengthened and the rake at the headstock appears more relaxed. The subframe also appears sleeker and longer in the next-generation motorcycle. The engine hangers are also larger in a V configuration instead of the Y on the predecessor.

But the pièce de résistance is the new swingarm which is completely redesigned. The aluminium unit comes with a new lattice design that helps strengthen and stiffen the unit. The swingarm also runs a brace over the Chain Drive to further strengthen the unit and aid stability. While at this point it is difficult to say if the engine is new on the 125 Duke, KTM is likely to have certainly tweaked the motor. Both motorcycles also feature a new dashboard which could be similar to the KTM 390 Duke.

The images confirm a new chassis, a similar trellis frame but strengthened with extra cross members, a unique subframe that features a lattice frame in satin aluminium. The clutch cover also appears new and so are the engine hangers. Closer observation also shows the spark plug from the right-hand side. The current generation model features the spark plug from the top side of the combustion chamber. This could also mean that KTM is adding more than one spark plug.

Closer observation also reveals the clutch actuator seen on the side of the right-hand engine casing and this is certainly new. The 250 Duke also features the new swingarm unit and new sharper bodywork which is not similar to the current model. However, the alloy wheels appear similar to the recently spied next-generation KTM RC 390. The motorcycle also features new headlamps and taillamps which could be makeshift at the moment. 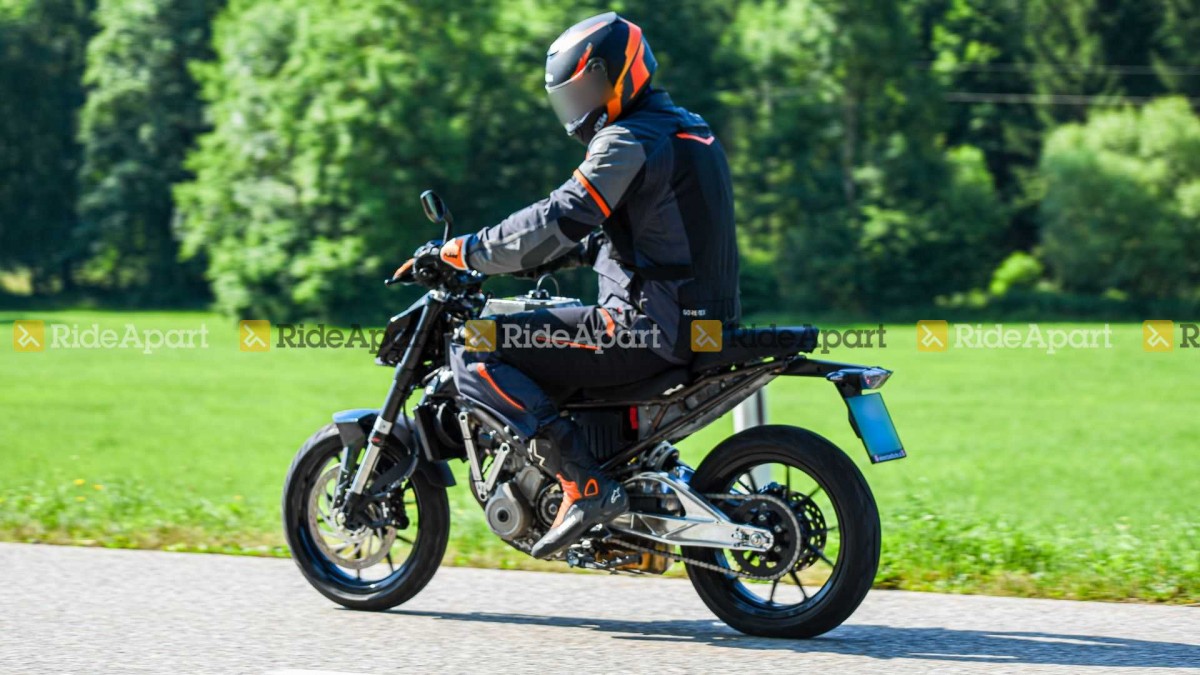 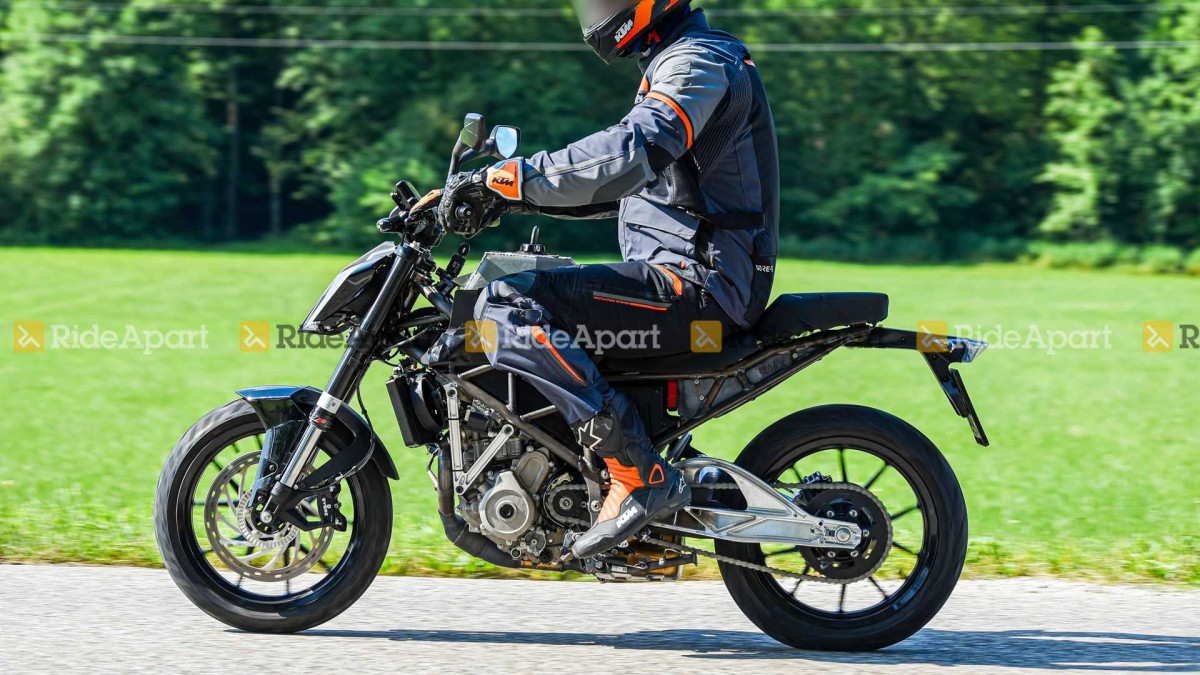 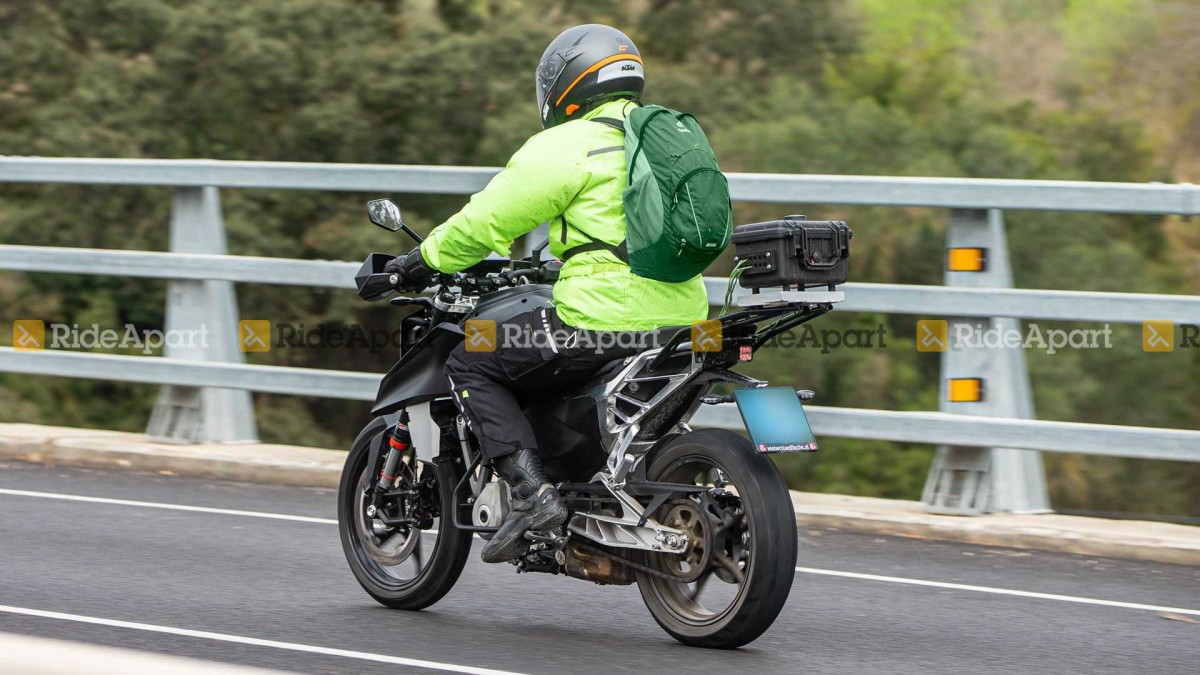 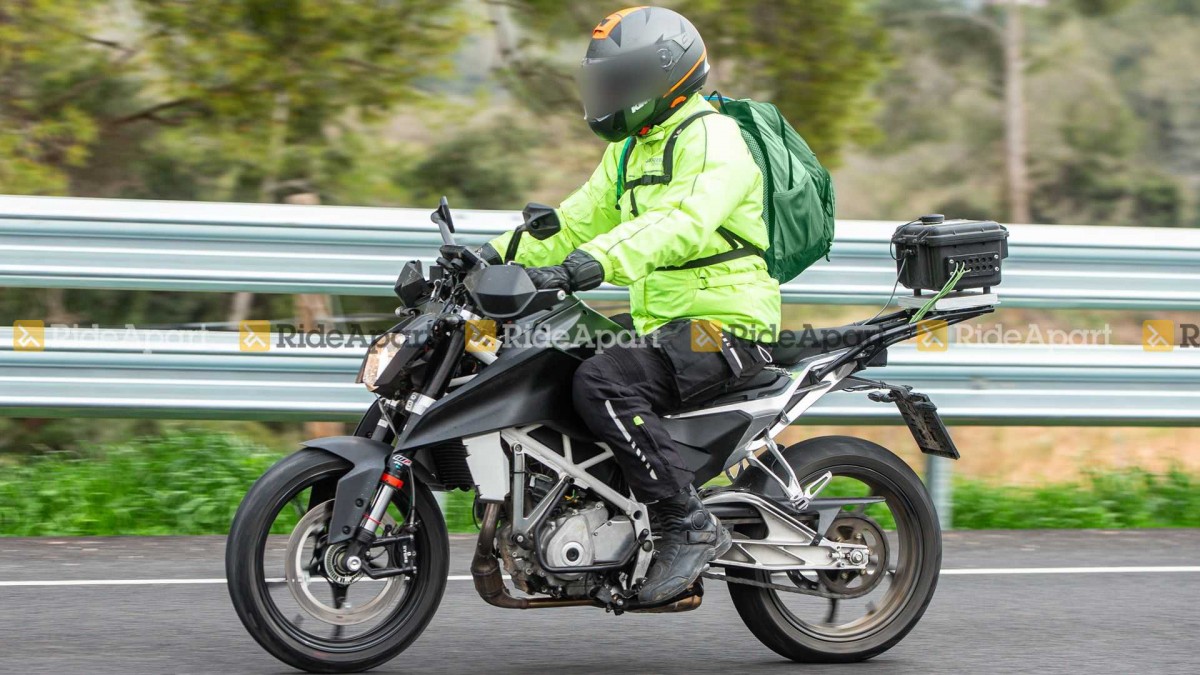 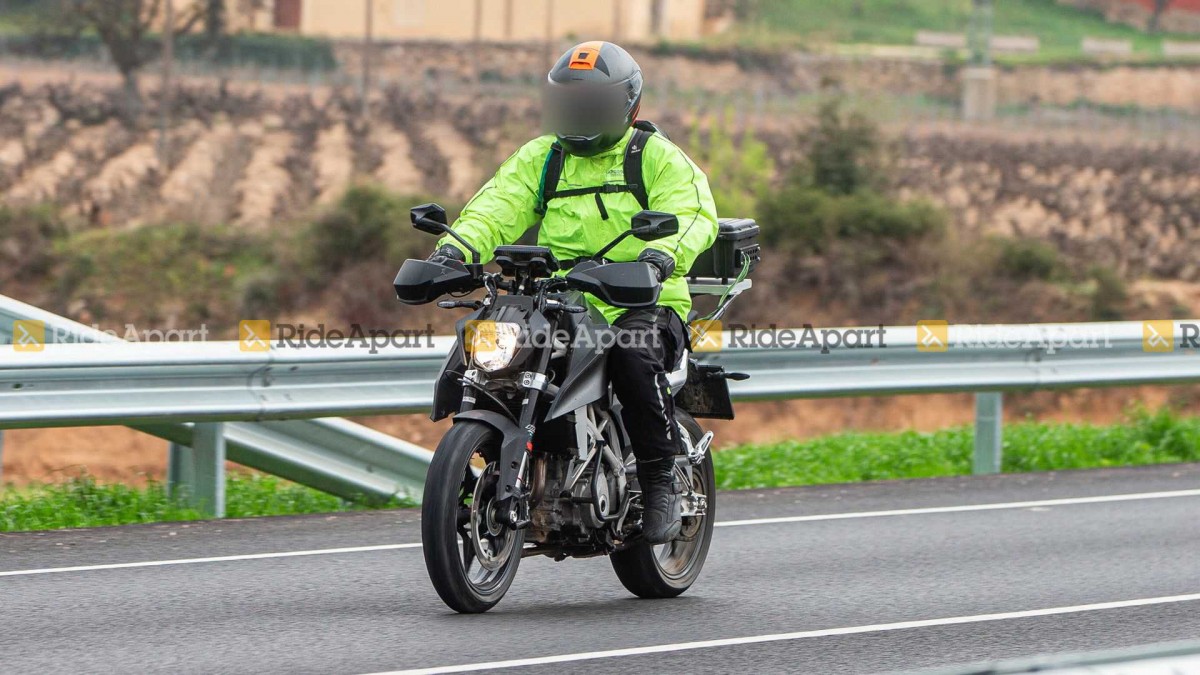 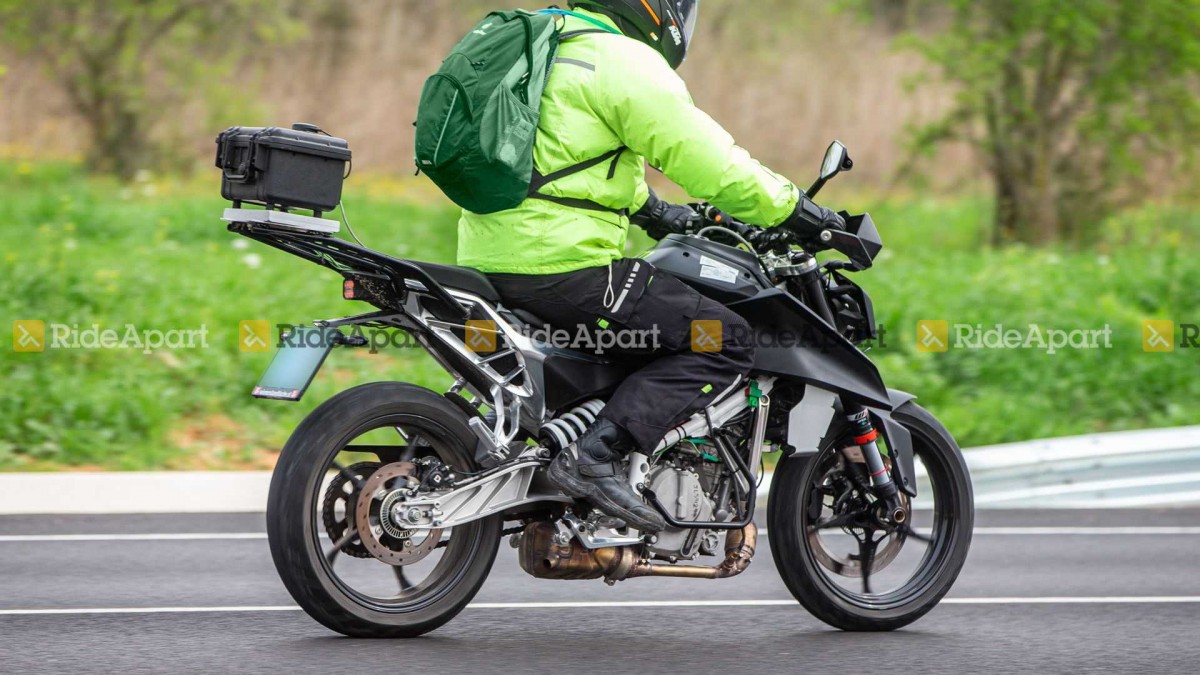 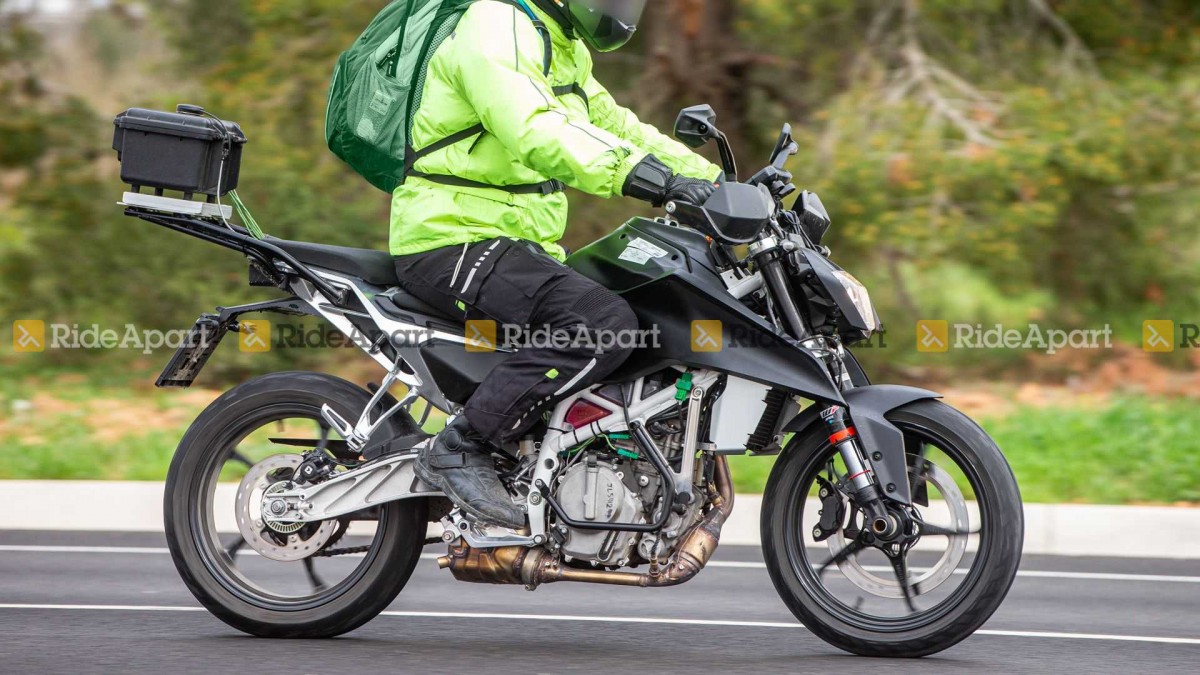 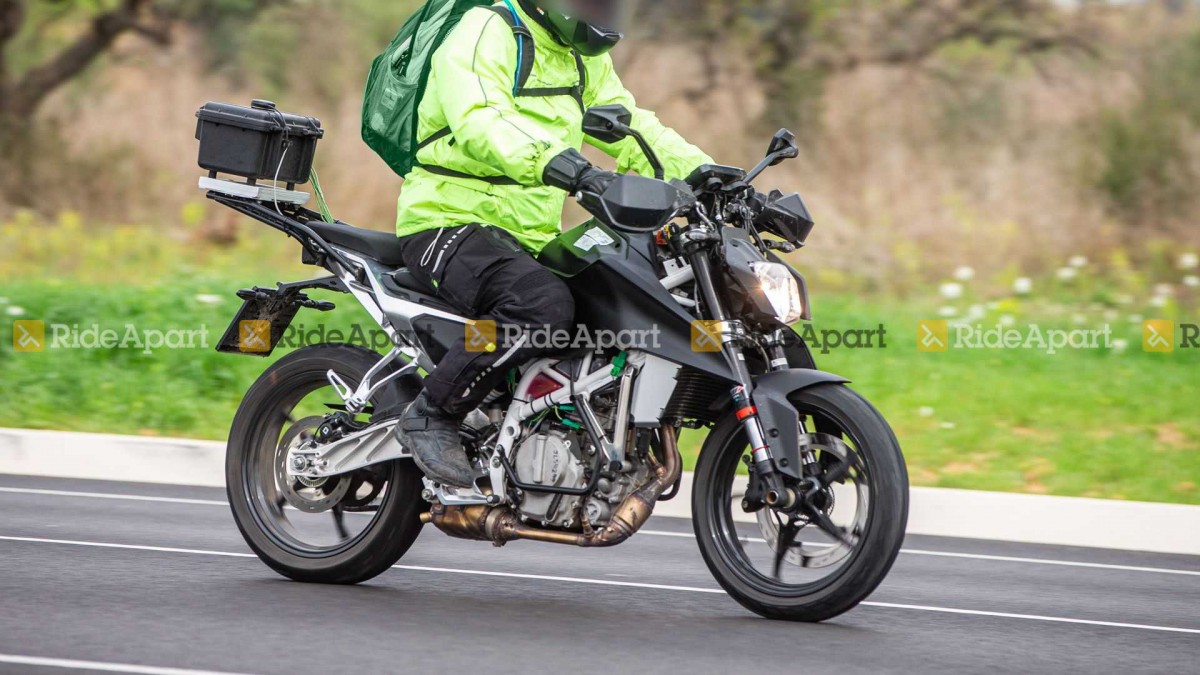