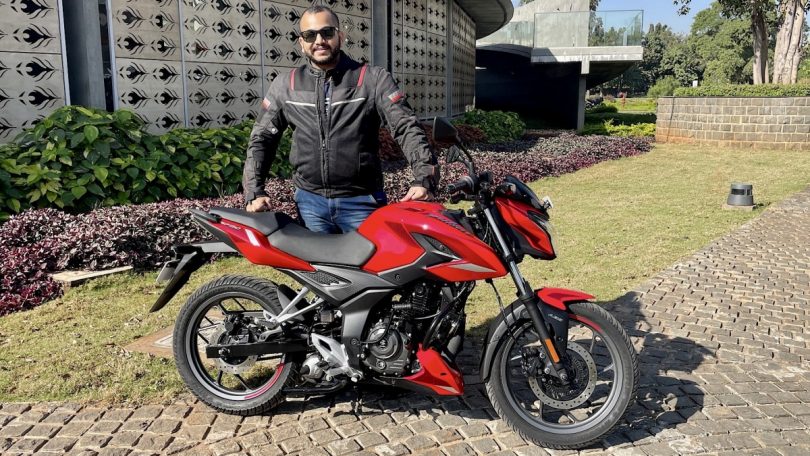 Bajaj Pulsar P150 is a street bike at a starting price of Rs. 1,19,757 in India (ex-showroom). The bike is offered in 2 variants and has ten colour options. The bike comes with a 149.69cc single-cylinder engine. It develops 14.29 BHP of peak power and a maximum power of 13.5 Nm. The bike gets front disc and rear drum brakes as standard and anti-lock braking as well. The bike weighs 140 kg (kerb weight) with a tank capacity of 14 litres.

In terms of competition, it will head against the likes of the Yamaha FZ-Fi.

As far as design is concerned, the bike is inspired by the larger Pulsar N250. It gets a single-pod headlamp with LED daytime running light. Also present at the front are a tinted visor, tank shroud, a single-unit seat and a flat handlebar.

Bajaj has given the new 149.68cc engine for the new Pulsar P150. It delivers a maximum power of 14.5 PS @ 8500 rpm and a peak torque of 13.5 Nm @ 6,000 rpm. Almost 90% of the torque is available at the usable rpm range. This will make it that much easier to ride and offer a good performance as well. The gearshift and a dampener have been tweaked for better NVH levels, making the Pulsar P150 the most refined Pulsar 150 till date. 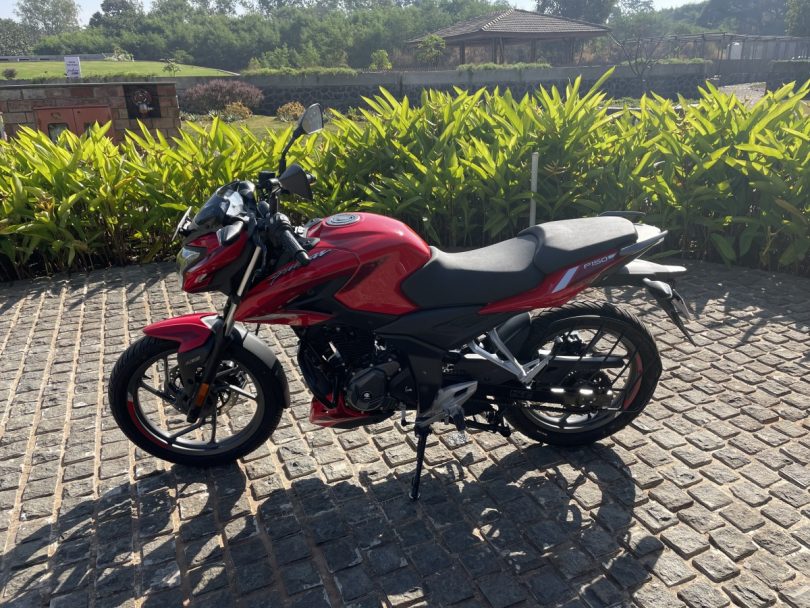 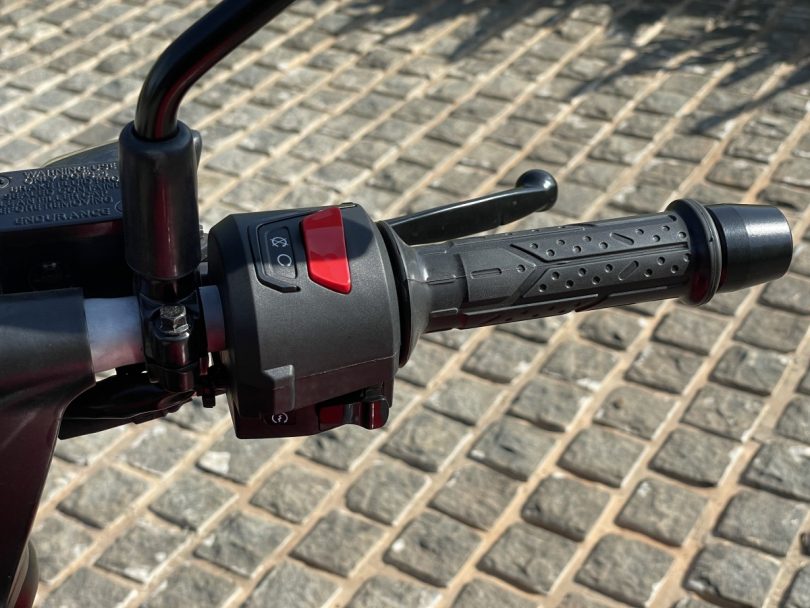 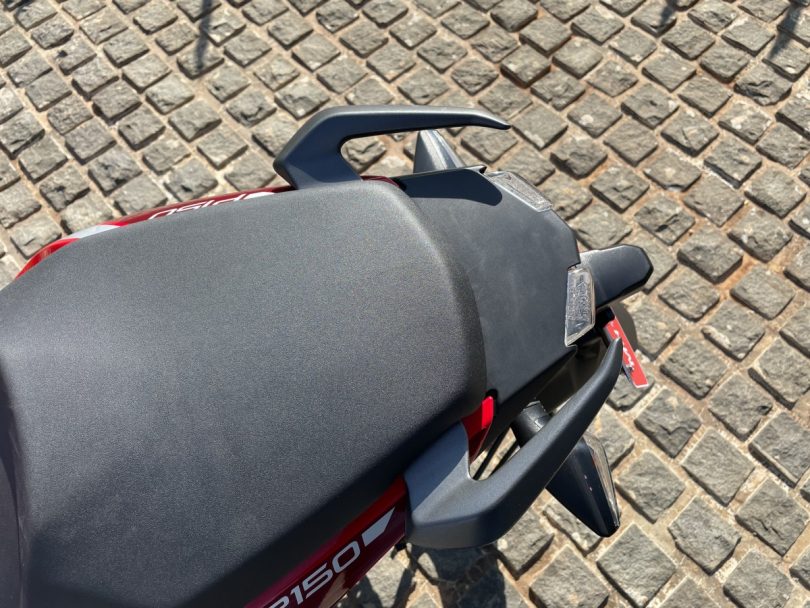 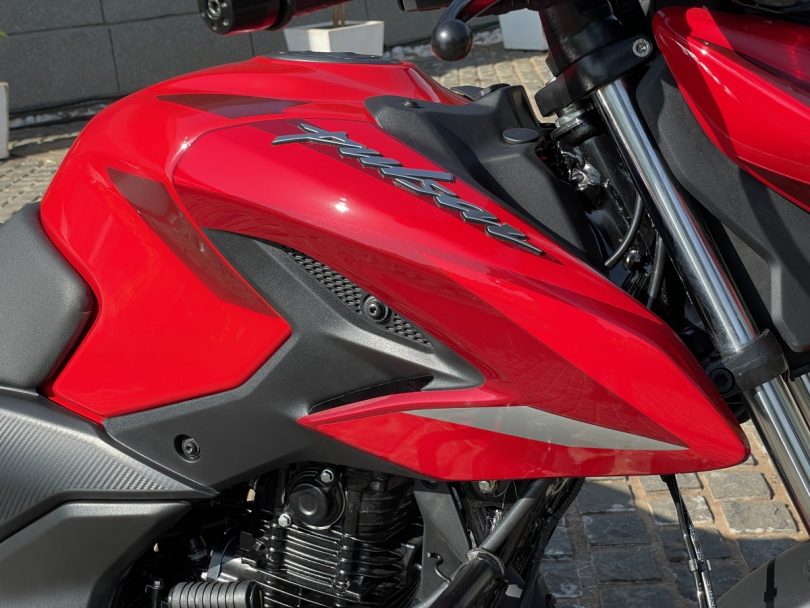 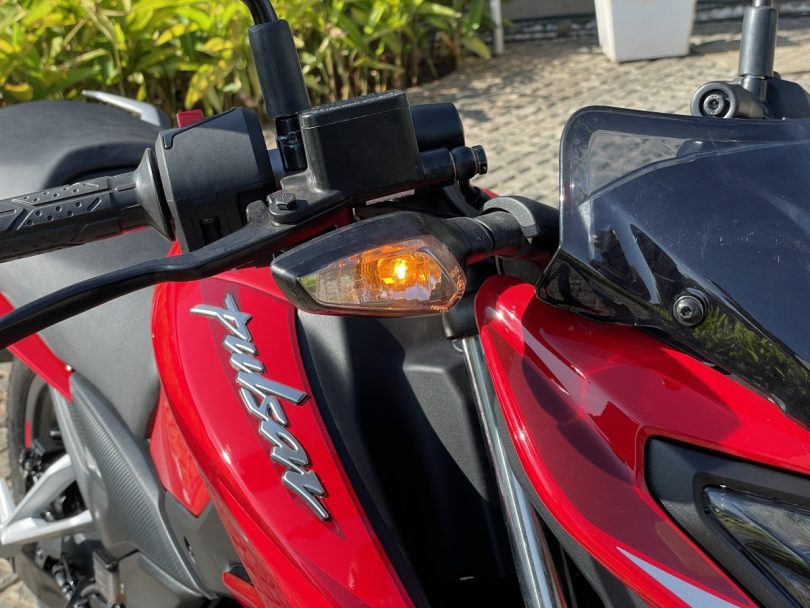 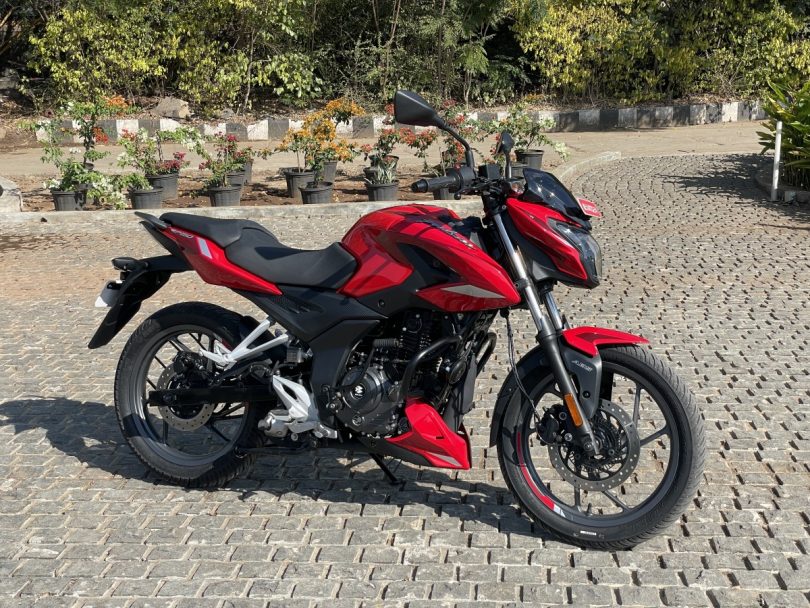 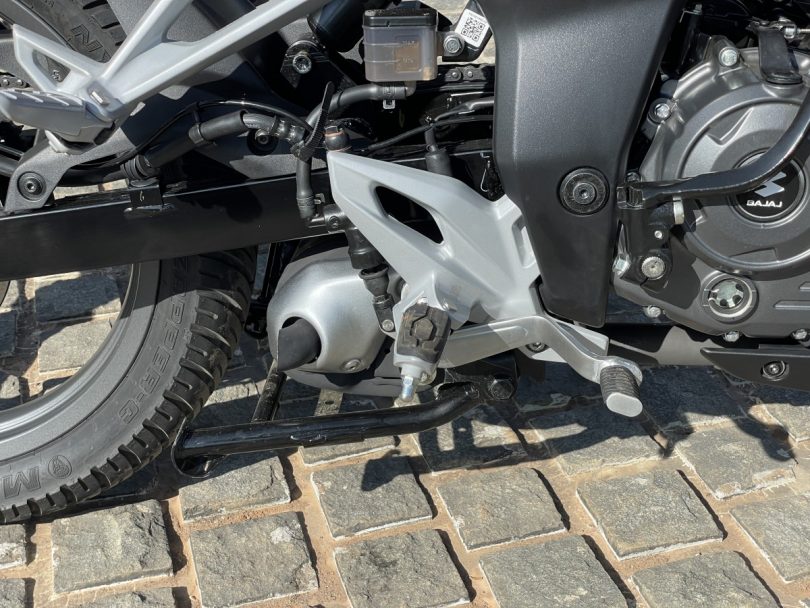 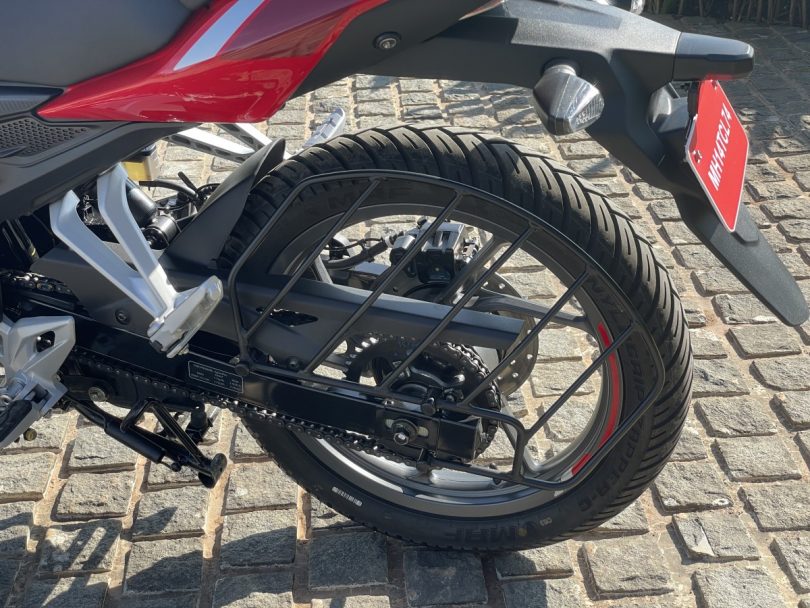 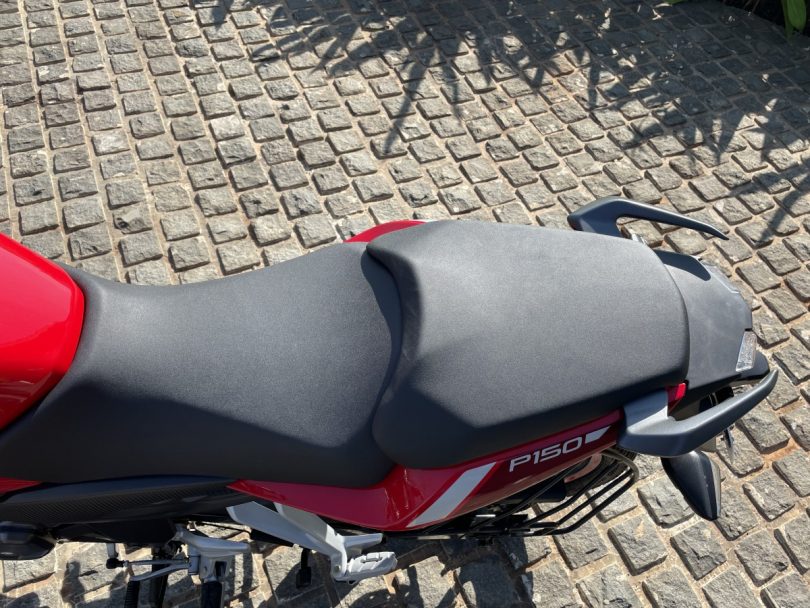 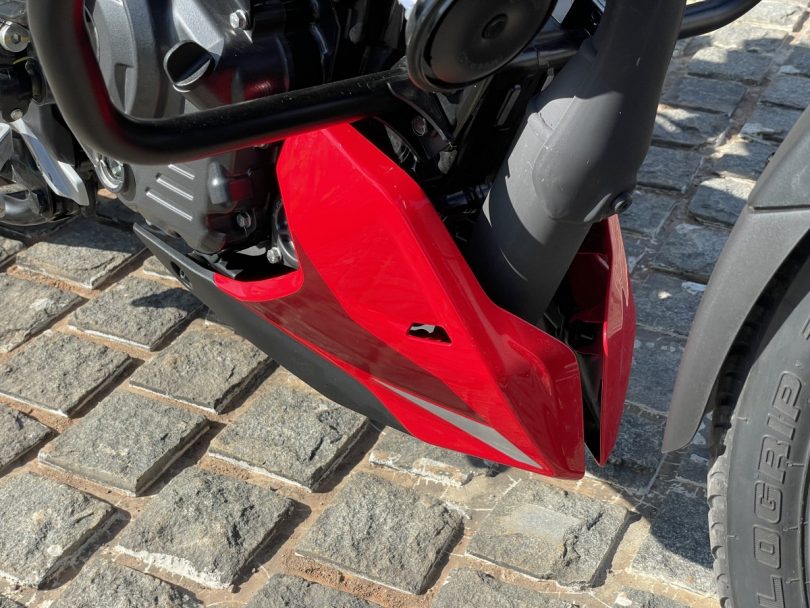 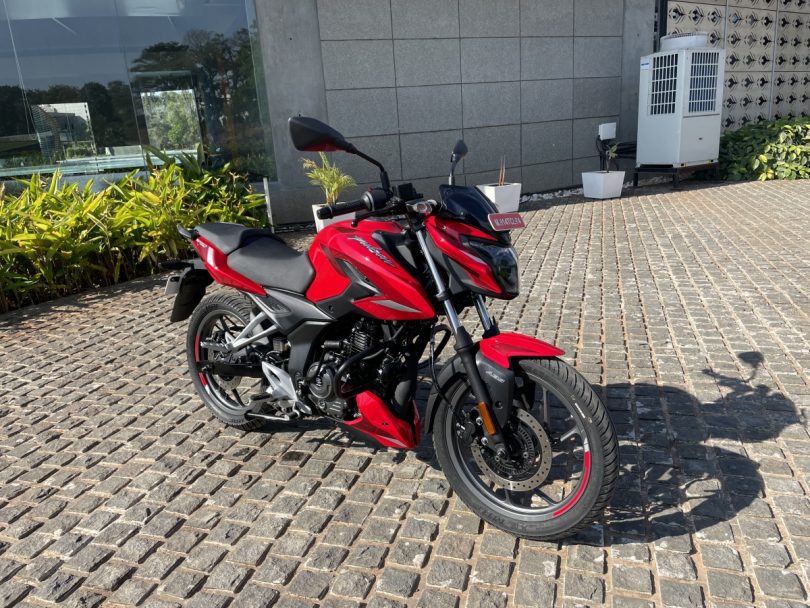