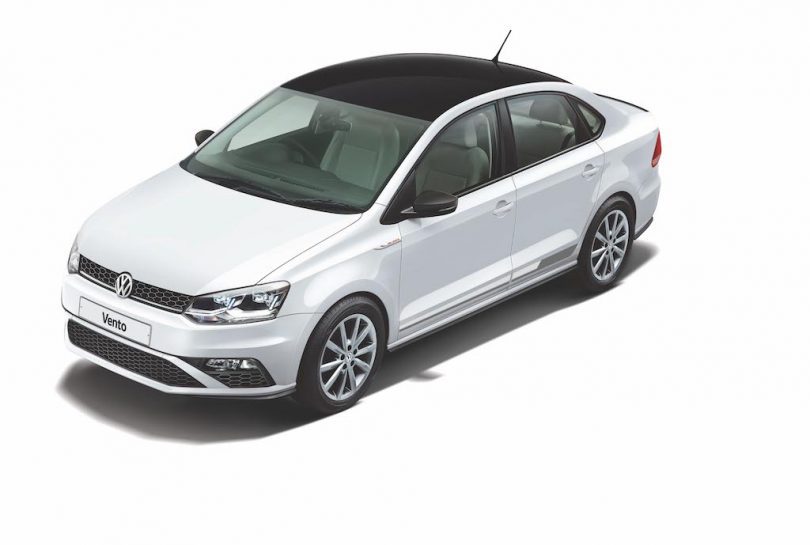 Volkswagen’s Vento and Skoda’s Rapid mid-size sedans are slated for a revamp next year and according to a media report, the Volkswagen Vento will precede the Skoda Rapid in the Indian market. However, earlier reports suggested that the Skoda Vision IN concept SUV precedes the Volkswagen Taigun SUV the latter has already made it to the company’s official website leading us to believe that the Taigun will also now precede the Vision IN concept.

Both the new-generation models will be built on the same MQB-AO-IN platform, which is a heavily localised unit and are also likely to share the powertrains but, both the Volkswagen Vento and the Skoda Rapid in the next generation are likely to come with their own unique styling and won’t be just badge-engineered. The mechanical underpinnings will also be shared and the current engine line-up which has been upgraded to conform to BS6/Euro5 standards is likely to be retained.

In the engine department, expect the next-generation models to be powered by a 1.0-litre Turbocharged Stratified Injection (TSI) petrol engine that makes 110 Ps of power and 175 Nm of torque matched to a 6-speed manual transmission and optionally a torque converter type 6-speed automatic transmission. Which means the fuel economy figures are also likely to be similar to the current models which return 17.69 Kmpl on Vento and similar on the Rapid.

The Volkswagen and Skoda models are reported to have nearly 95% of localisation under the India 2.0 Project which will help keep the prices in check. The platform sharing and the powertrain sharing strategy will also allow the brand to build economies of scale as these are likely to be tailored for the Indian market.

Soon, Volkswagen is expected to launch the Taigun SUV followed by the Skoda Vision IN which are also expected to share the powertrain. Unlike the sedans, the SUVs are expected to come with a larger 1.5-litre TSI four-cylinder turbocharged petrol engine that pumps out around 130 PS of power. The engine is also likely to come with coasting function and cylinder deactivation technology to amplify fuel efficiency. 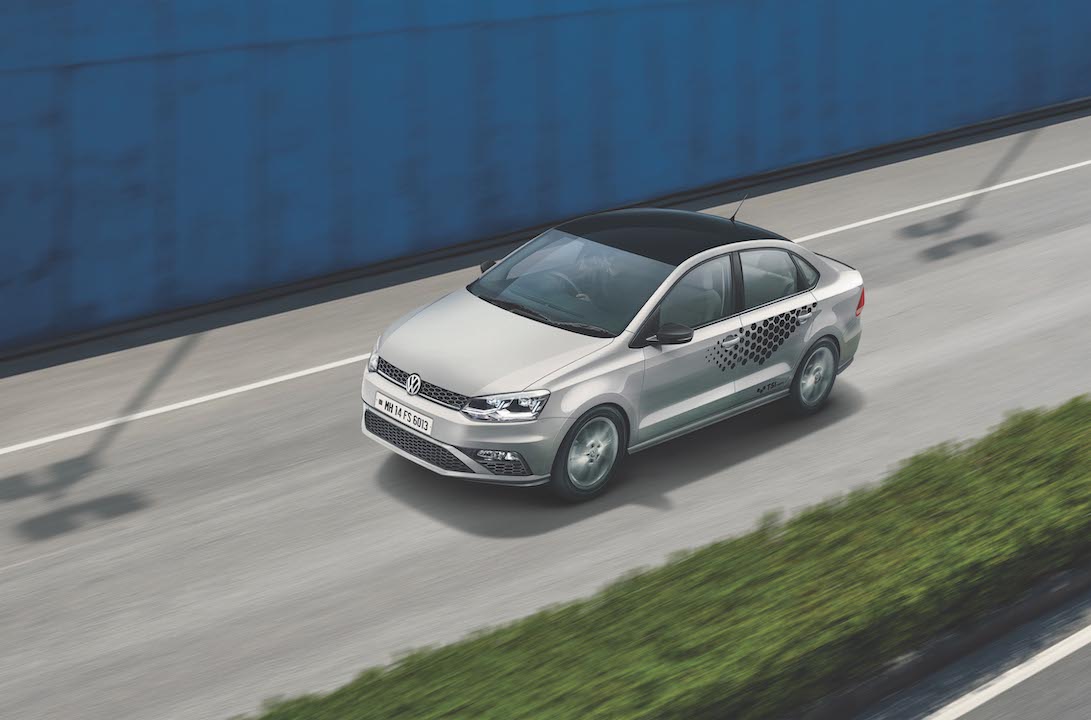