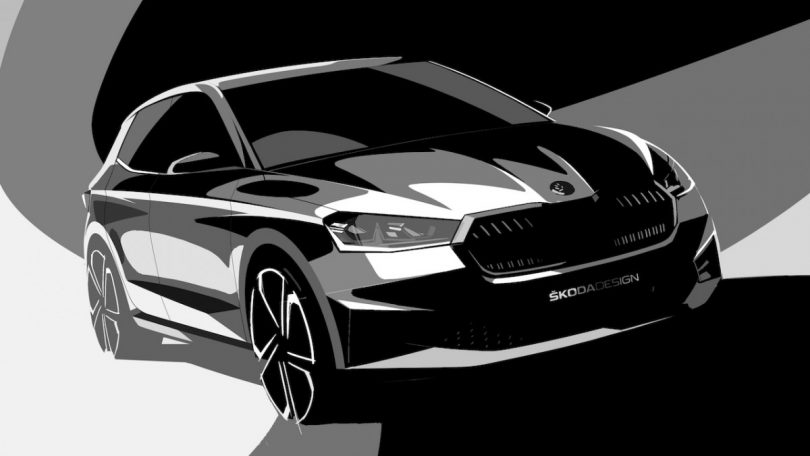 Skoda is gearing up to launch the fourth-generation Fabia hot hatchback in the international market. Skoda has announced that the Fabia hatchback will make its debut at a world premiere in May 2021. The brand has released teaser images of the Skoda Fabia which reveal the design of the upcoming hatchback.

According to the teaser images, the Skoda Fabia in the next generation features sharper styling. The headlamps are sleeker than before and also come with twin projector beams. The headlamps also integrate LED daytime running lights. The taillamps feature a C-shaped design with Skoda’s hallmark crystalline effect. The lights appear flatter in profile and sharper than before. The brand could also integrate a thin LED light strip on the tailgate.

The 4th generation Skoda Fabia will feature a sharper hexagonal grille design with double-vertical slats and a signature Skoda spine on the bonnet. The front bumper features geometric cuts and crease lines and comes with a wide air intake with actively adjustable cooling shutters to keep the engine and braking components cool. The hatch is also more aerodynamically efficient thanks to the elongated roof spoiler with side finlets. The new Fabia will also feature new design alloy wheels and rounded wheel arches. Pictures also reveal that the hatch will come with a chrome window beltline.

Skoda Auto reveals that the new Fabia will feature the Volkswagen Group’s Modular Transverse Toolkit MQB-A0 platform. According to the brand, the fourth generation Fabia will be 111mm longer and 48mm wider than its predecessor. in addition to the roomier cabin for the passengers, the new Fabia will also come with 50 litres of extra space in the boot.

Earlier, the brand revealed that the 4th generation Fabia will be powered by Volkswagen Group’s new EVO generation engine family. This will include five powertrain options ranging from 65 PS of power to 150 PS of power. More details on the engine specifications are awaited. 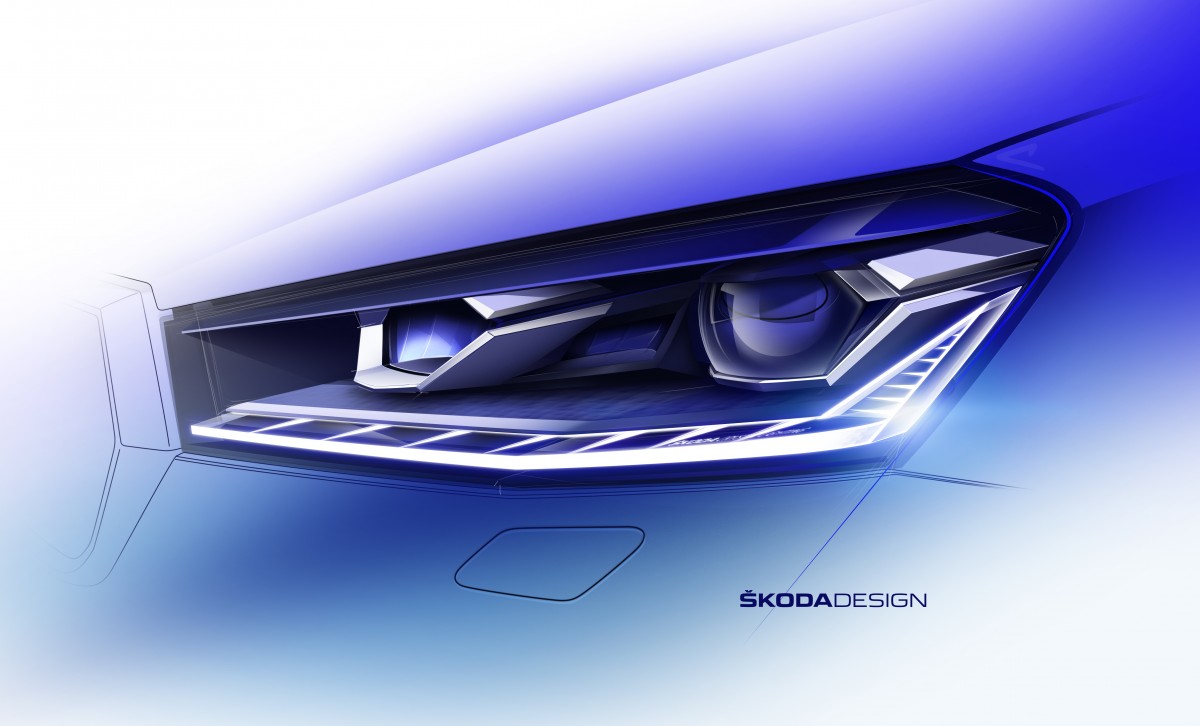 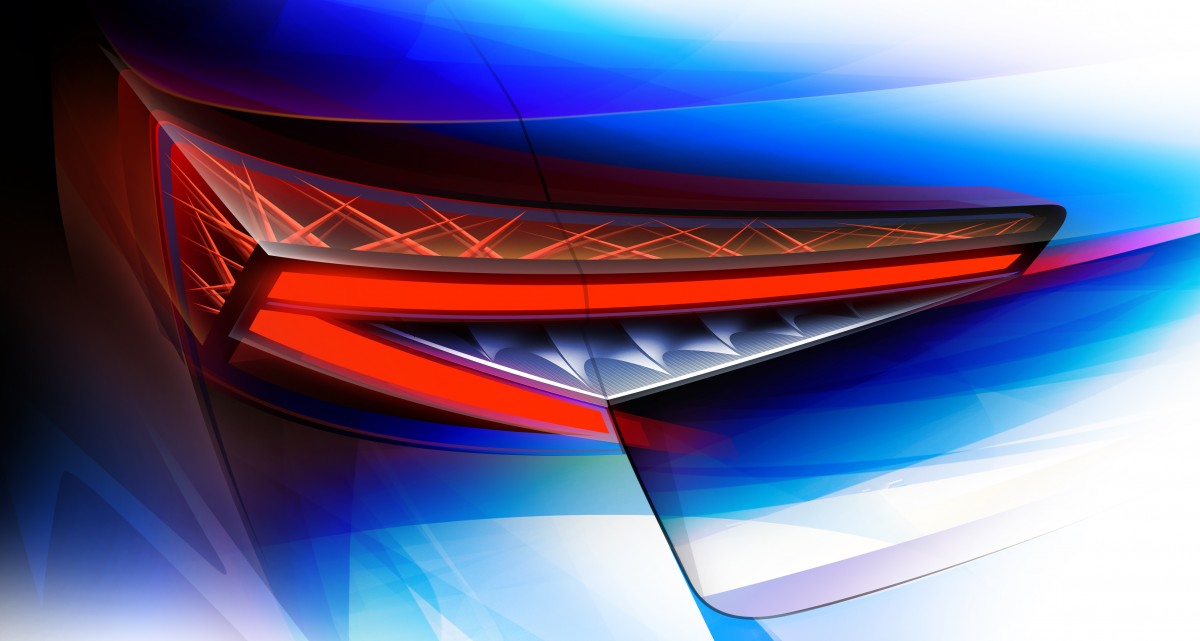 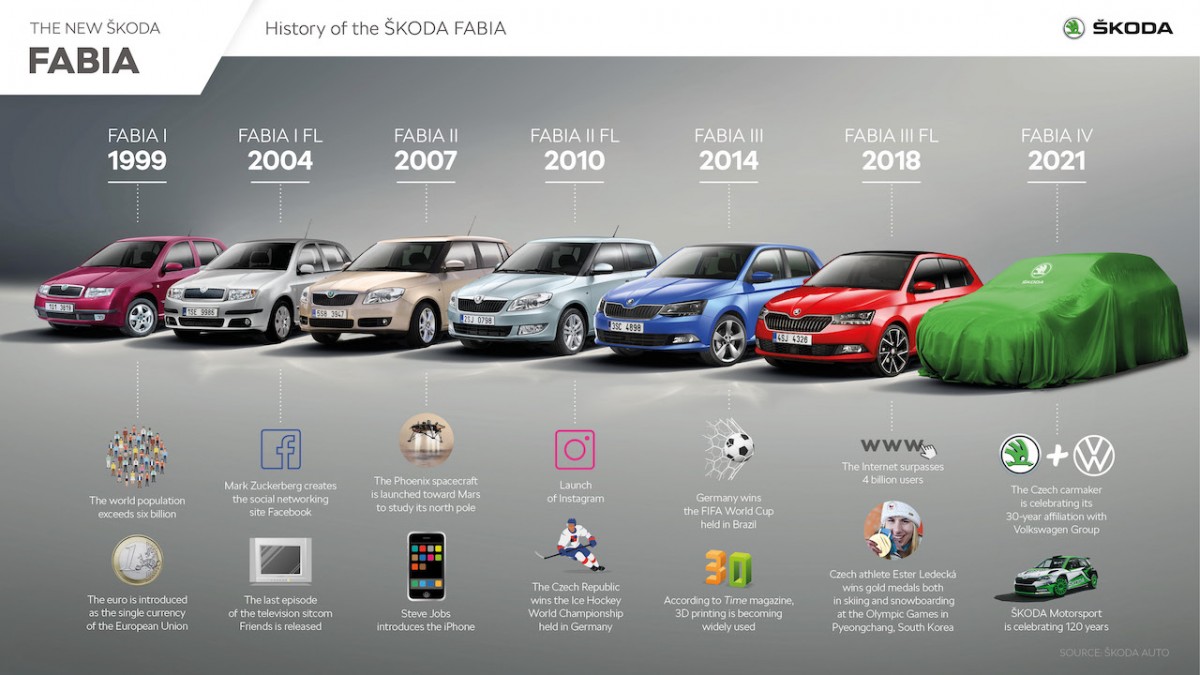 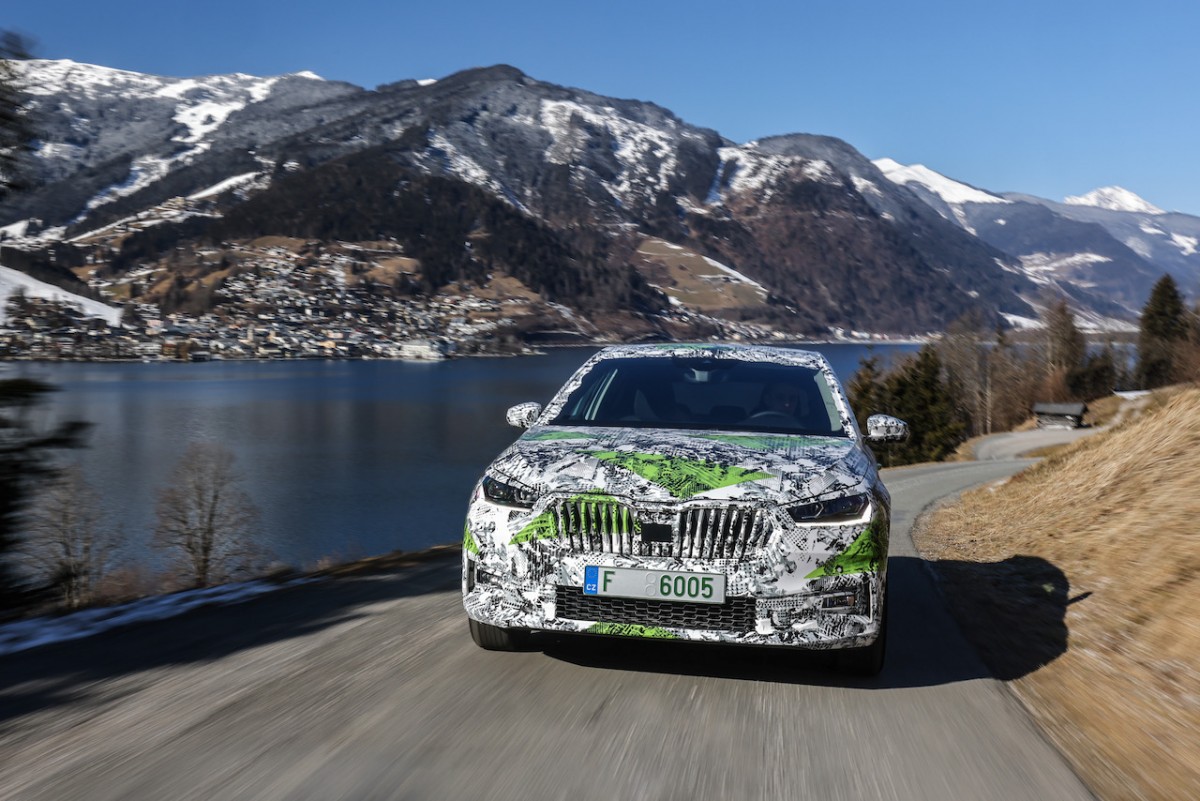 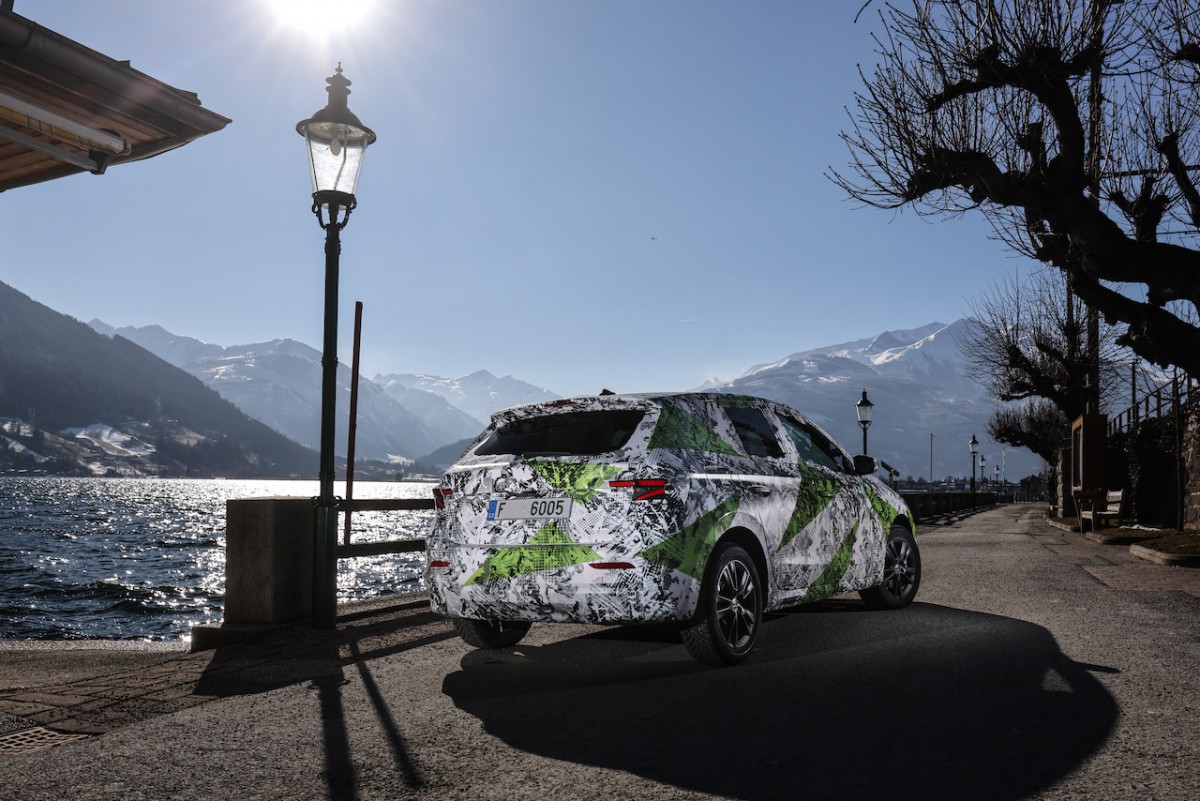 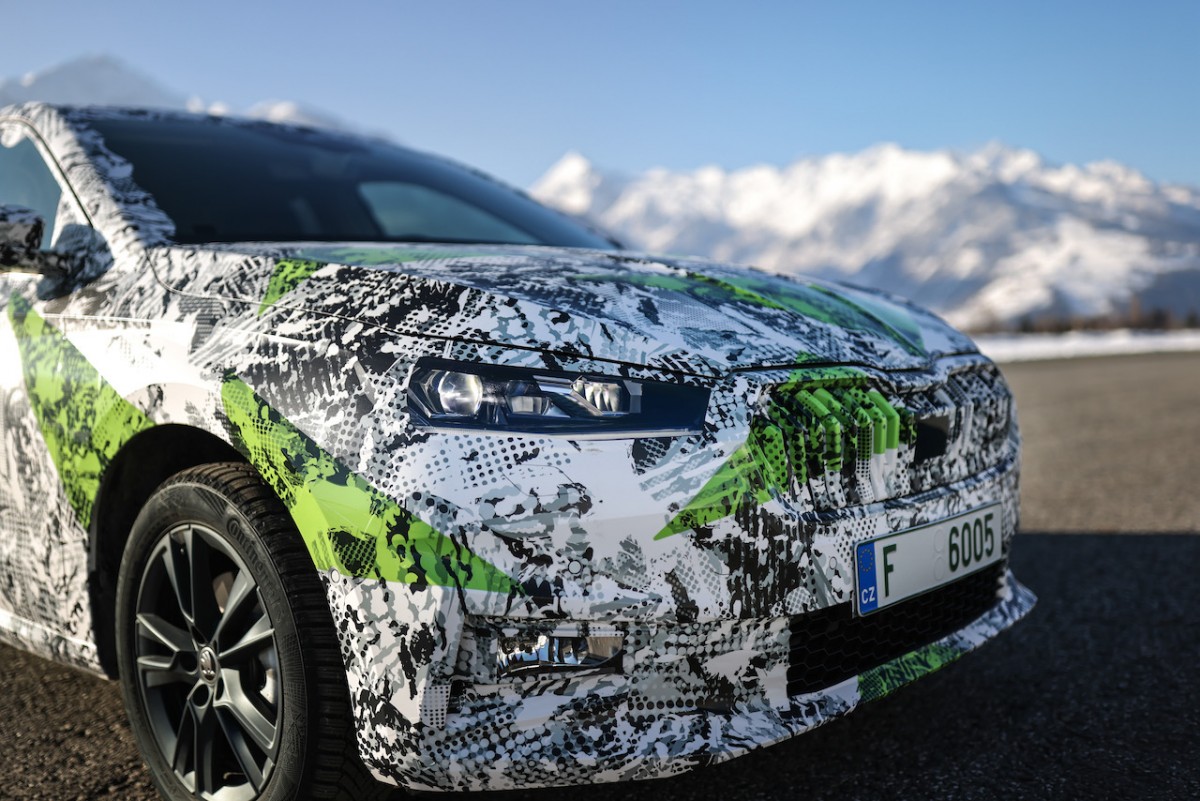