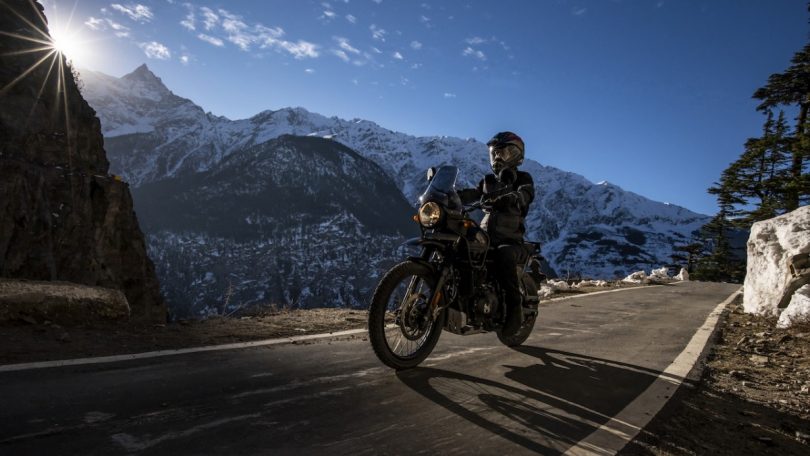 In May 2021, we reported that Royal Enfield had filed patents for a new moniker, ‘Scram’ in India. Royal Enfield registered the name under the Nice Class 12, which led us to believe that a new Royal Enfield motorcycle is coming. Yesterday we also reported a couple of images that emerged in India showing a new version of the Royal Enfield Himalayan with deleted fairing, smaller rims and tweaks on the cosmetic front.

A media report suggests that the brand will introduce a new Himalayan-based scrambler style motorcycle in India. Also, the name of this motorcycle is likely to be Scram 411. Scram is short for scrambler, and 411 denotes the 411cc engine displacement. Currently, Royal Enfield is road-testing the bike in India, but design renderings of the Scram 411 have already leaked on the internet, which coincides with the spy images.

The new Scram 411 features the same rounded headlamp, but the size appears smaller than the Himalayan. The brand could be deleting the windscreen and the side racks but added a headlamp shroud to keep the design clean and hide the internals. Royal Enfield is also deleting the high-mounted flying fender replacing it with a standard front fender.

Royal Enfield is not likely to make any changes in the mechanical department. The Scram 411 is likely to use the same BS6 compliant 411cc single-cylinder air/oil-cooled engine. The SOHC chain-driven valvetrain engine produces 24.6 Hp of power and 32 Nm of torque. The 5-speed gearbox is also likely to remain the same. Other mechanical hardware is also likely to carry forward from the Himalayan. 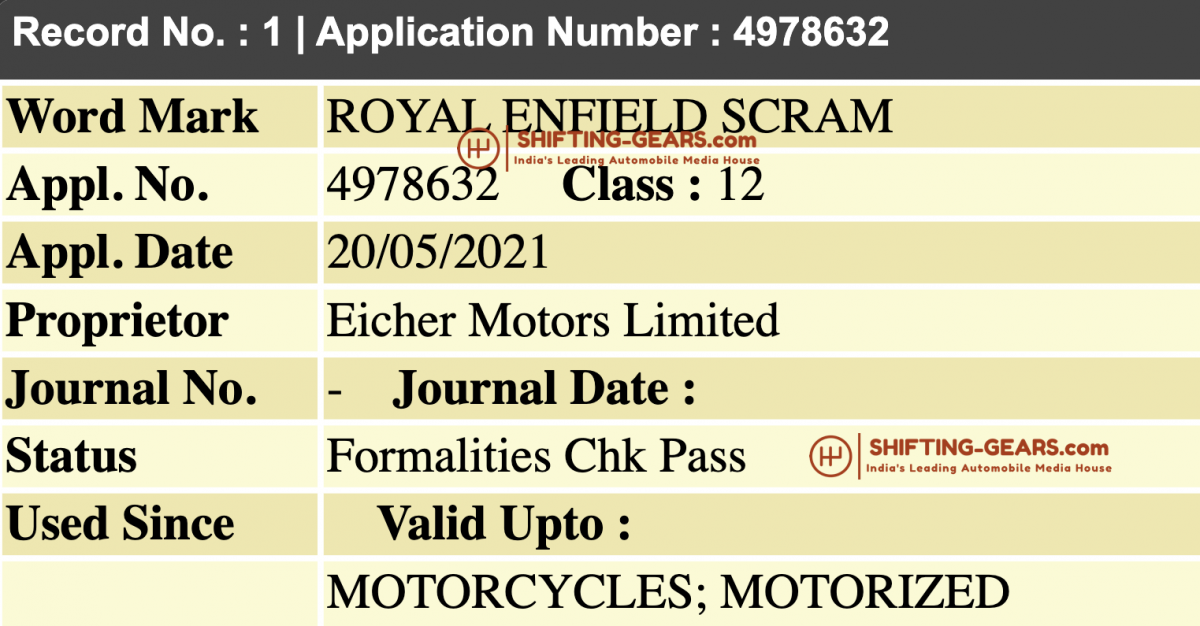 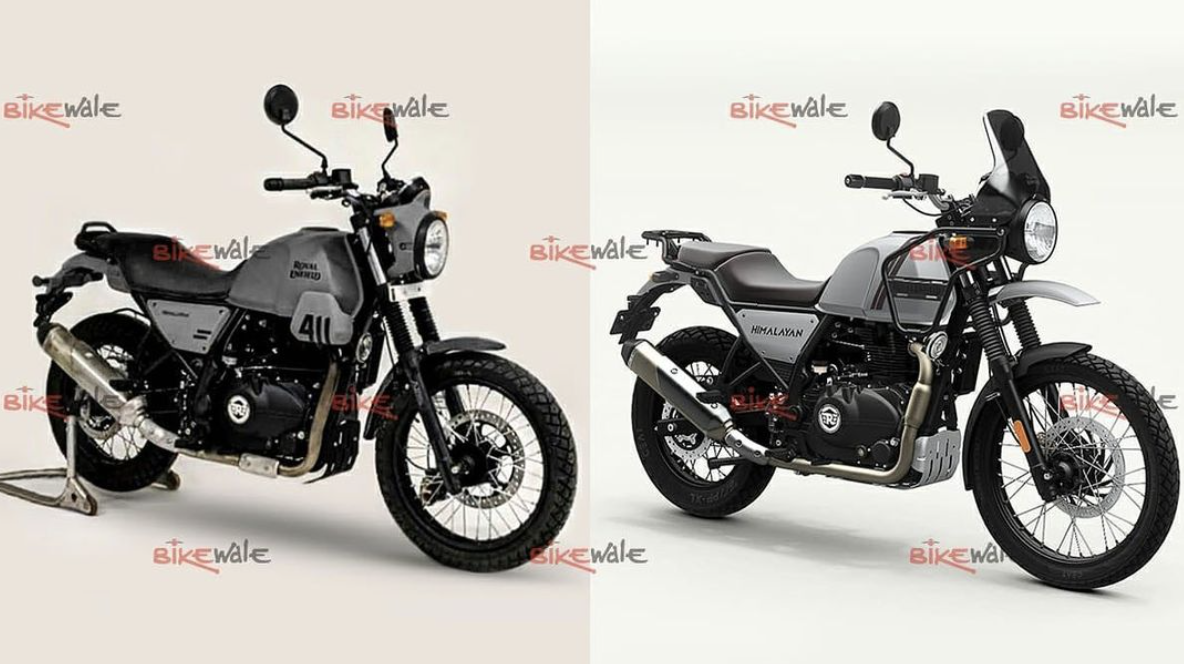