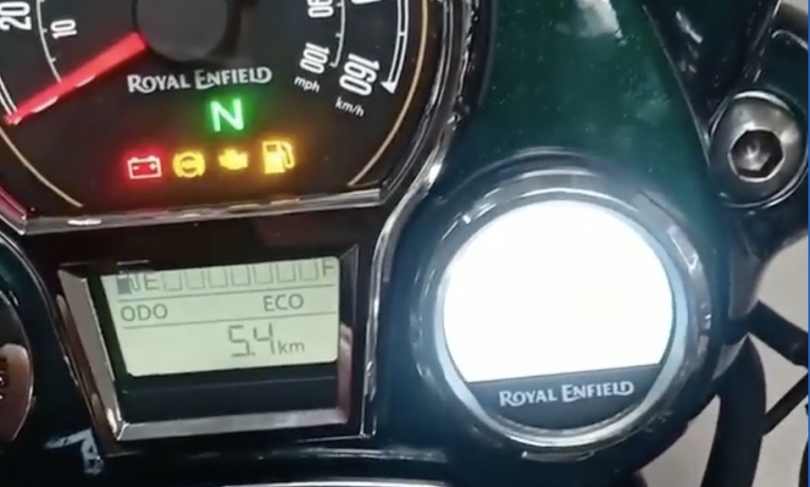 The new-generation Classic 350, Royal Enfield bread and butter model is getting ready for its debut in the Indian market. The 2021 Classic 350 features a number of upgrades to its mechanicals as well as the cosmetic department. But one of the major updates to the motorcycle will also be to the motorcycle’s electronics package. The 2021 Royal Enfield Classic 350 features a completely new instruments cluster which now includes a digital multi-information display as well as a dedicated turn-by-turn navigation system.

The motorcycle has been spied more than a few time now, but now clear images of the instruments cluster have emerged on the internet which also not only reveals the new Google-based Tripper Navigation system but also a new digital multi-information display (MID). According to sources, the new MID comes with a digital bar-style fuel gauge, clock, trip meter, odometer, clock, service due indicator and an ECO indicator. The ECO indicator on the MID will light up when the motorcycle is ridden at the optimum engine speed and gear ratio, letting the rider know that the Classic 350 is delivering optimum fuel efficiency. Spyshots also show an analogue speedometer and a few telltale lights such as – Neutral indicator, low battery indicator, ABS error, engine check light, low fuel indicator.

Speculations are that powering the 2021 Classic 350 will be the same J-series engine that powers the Meteor 350, which is a 349cc single-cylinder long-stroke unit with internal oil-cooling engineered into the cylinder-head and an electronic fuel-injection system that makes 20.8 Bhp of power and 27 Nm of torque. 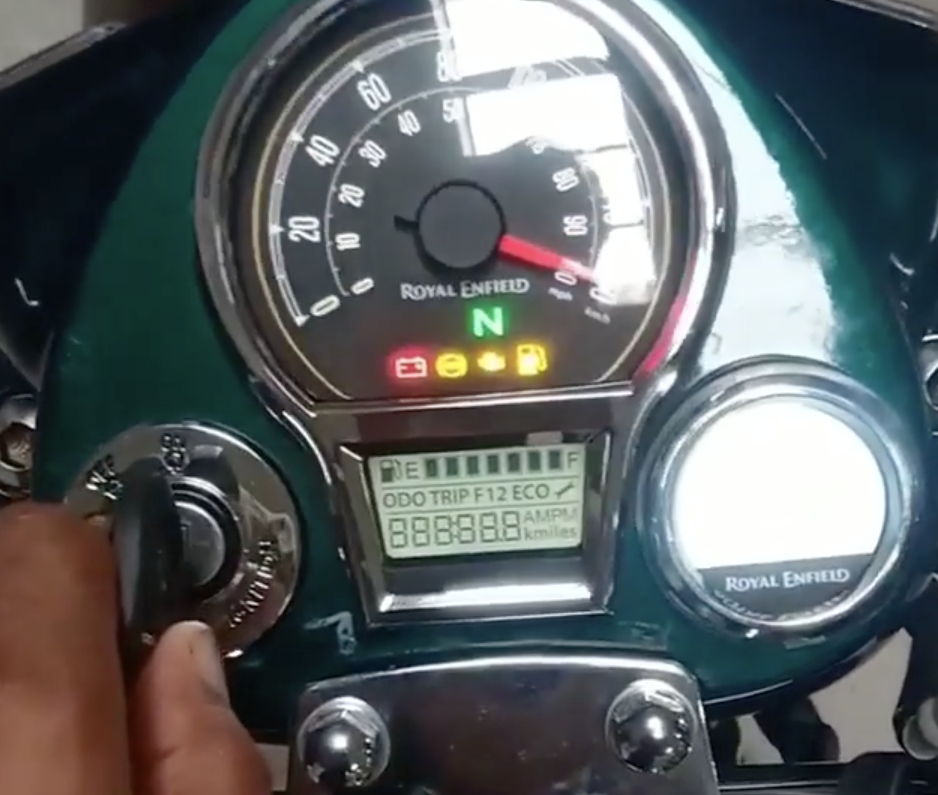