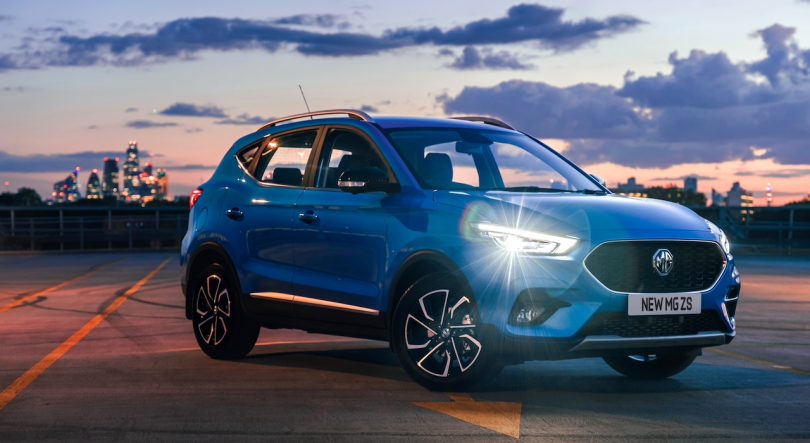 The MG ZS Petrol is based on the MG ZS EV that is already on sale in the Indian market but comes with a few obviously distinguishing features such as the exhaust pipes, slightly different bumpers on the front and rear, but majors feature such as the headlamps, taillamps, radiator grille, roof rails etc.

Powering the MG ZS Petrol in the international market is the 1.0-litre, T-GDI, three-cylinder, direct-injection petrol engine that pumps out 111 HP of power and 160 Nm of torque coupled to a 6-speed automatic gearbox and another 1.5-litre, VTI-tech DOHC, four-cylinder, naturally aspirated, port fuel injection engine that makes 106 PS of power and 141 Nm of torque mated to a 5-speed manual gearbox.

The MG ZS Petrol has been tested by the ASEAN NCAP a New Car Assessment Program for the Southeast Asian market and scored a full 5-Stars for safety. The Thailand-spec MG ZS petrol was tested by the authority and the results are valid for both the Thailand market as well as the Vietnam market. The MG ZS Petrol (Astor) for the Indian market is also expected to score full 5-stars for safety. 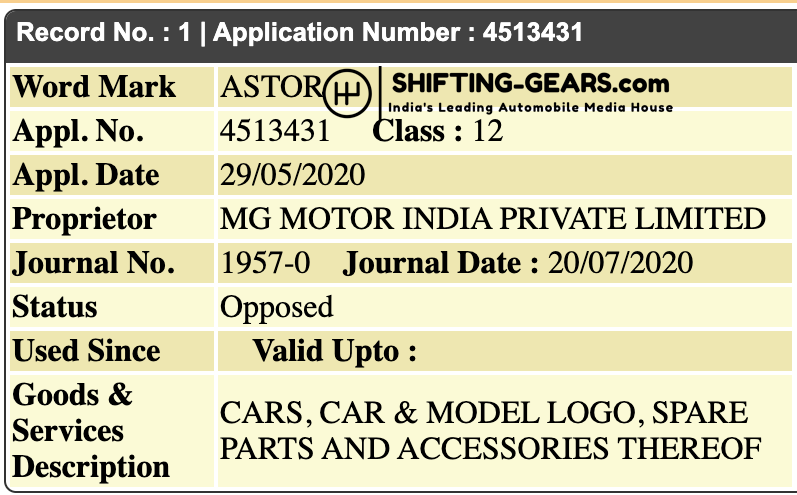