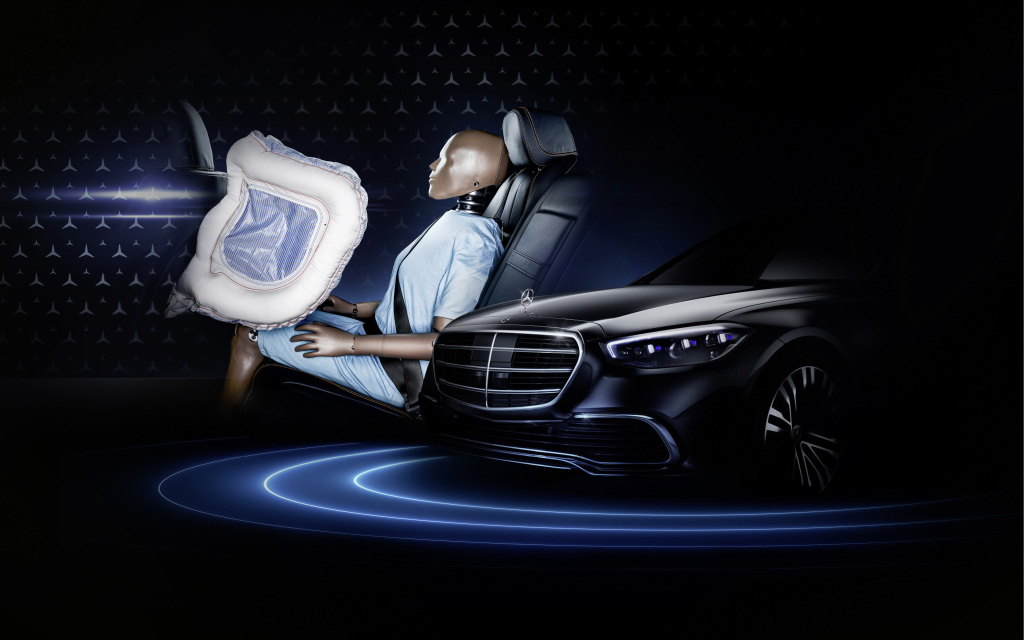 Mercedes-Benz has been creating benchmarks for safety in each of the generations of the brand’s flagship the Mercedes-Benz S-Class. The brand is now gearing up to launch the 2021 Mercedes-Benz S-Class and with the new-generation model and the brand has announced that the new S-Class will feature new advanced safety technologies such as a rear passenger airbag raising its safety quotient to a whole new level.

In addition to the cradle-like U-shaped rear passenger airbag and Belt Bag, the brand has also upgraded its PRE-SAFE, patented active and passive safety systems with Impulse Side function in the 2021 Mercedes-Benz S-Class. The next-generation PRE-SAFE function uses radar-based technology to predict an imminent side-impact and deploys air cushions in the seat to move the occupancy to the centre of the car. The PRE-SAFE function also raises the suspension to its maximum height using the E-ACTIVE BODY CONTROL to divert the impact forces towards the vehicles stronger structures.

Mercedes-Benz has developed these functions from the brand’s vast knowledge gained from its own accident research which the company has been conducting since the past 50 years. Using this experience, Mercedes-Benz has been offering safety features beyond the legal safety requirements with their “Real Life Safety” philosophy, which not only increases the safety of its occupant but also other road users.

The brand has also announced that the second edition of the “Meet the S-Class DIGITAL” special will provide more information on the technical innovations of the new Mercedes-Benz S-Class ahead of its world premiere in September. 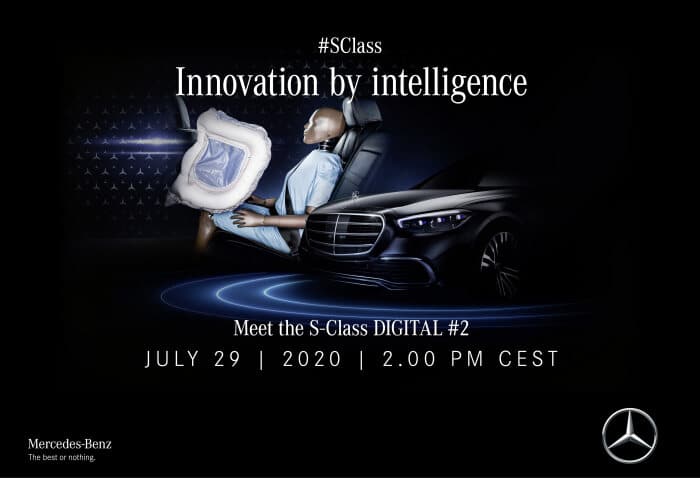