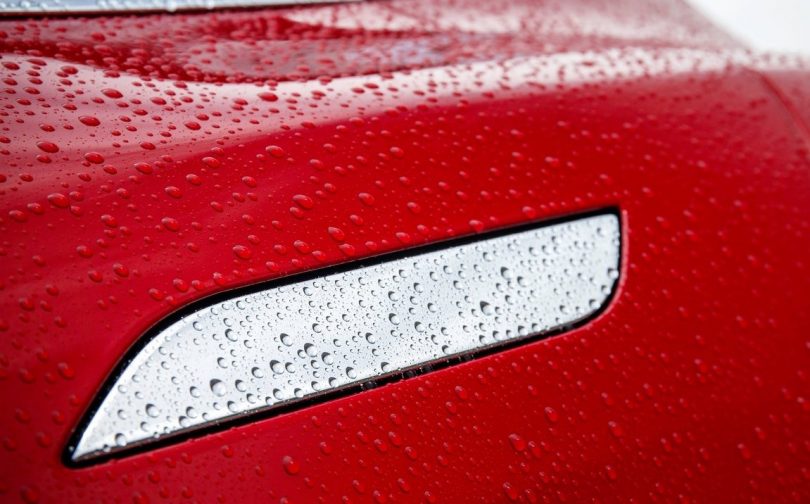 The feature is only seen on luxury vehicles but Mahindra could be employing the technology on the next-generation car. The 2021 XUV500 is likely to feature hidden door handles which when depressed on one side pop-out to open the door. When the handle is released it hides back into the housing and sit flush to the bodyline on the SUV.

Apart from the flush-mounted/pop-out door handles the 2021 Mahindra XUV500 is also likely to feature redesigned exteriors and interiors. The lights on both the ends are likely to be completely revamped and earlier spyshots of the SUV revealed that the taillamp units are likely to come with sleek LED units. The headlamp have not been clearly photographed yet and in most cases the brand has been running the test mules on makeshift lamps.

On the interiors, the 2021 XUV500 in its top-of-the-line avatar is expected to feature a Mercedes-like twin display system that lies on the same horizontal plane. The dashboard is likely to consist of a fully-digital instruments display which could be a full colour unit further complementing the touchscreen infotainment display. The infotainment system is also expected to be equipped with connected features as well as Android Auto and Apple Carplay integration and the top-spec variants are likley to get wireless smartphone charging as well.

Also, the 2021 XUV500 is likely to come with Advanced Driver Assistance System (ADAS) making it Level 1 Autonomous compatible. Which means it is likely to get Adaptive Cruise Control, Forward Collision Alert, Forward Collision mitigation, Lane Departure Warning and Emergency Braking, features that were recently seen on the MG Gloster SUV. 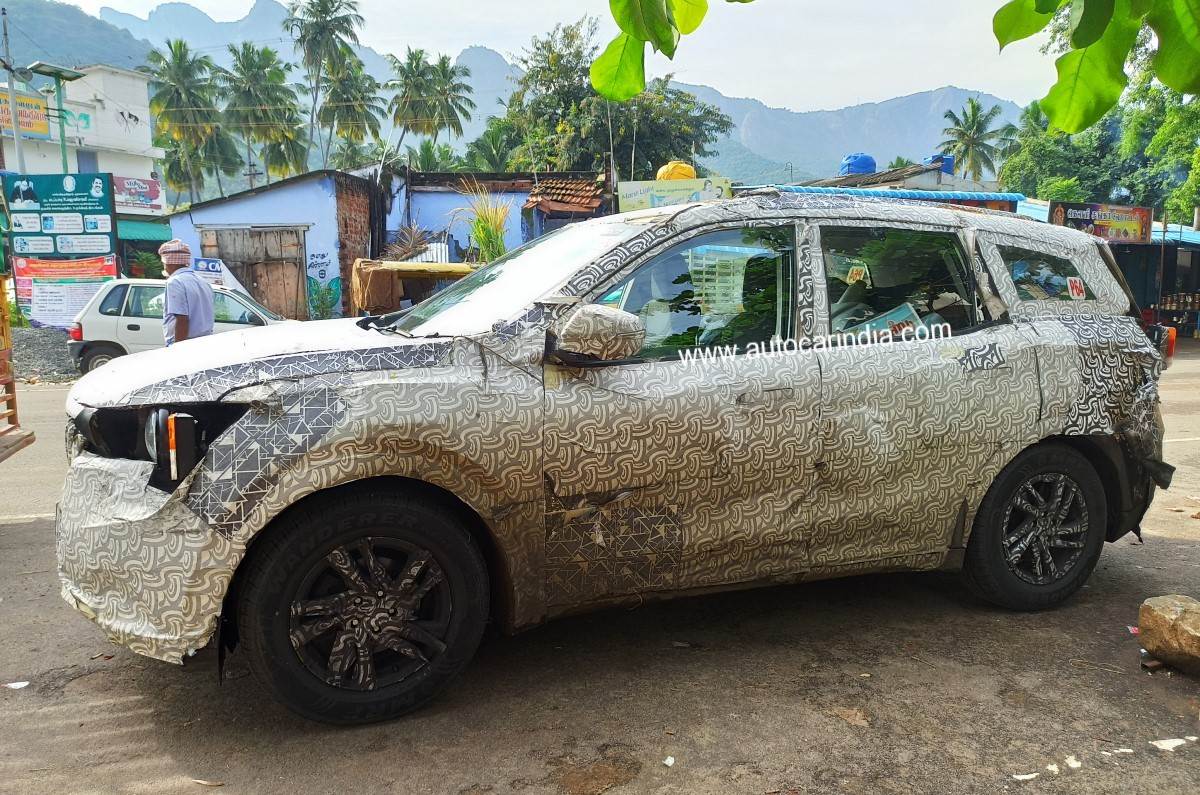 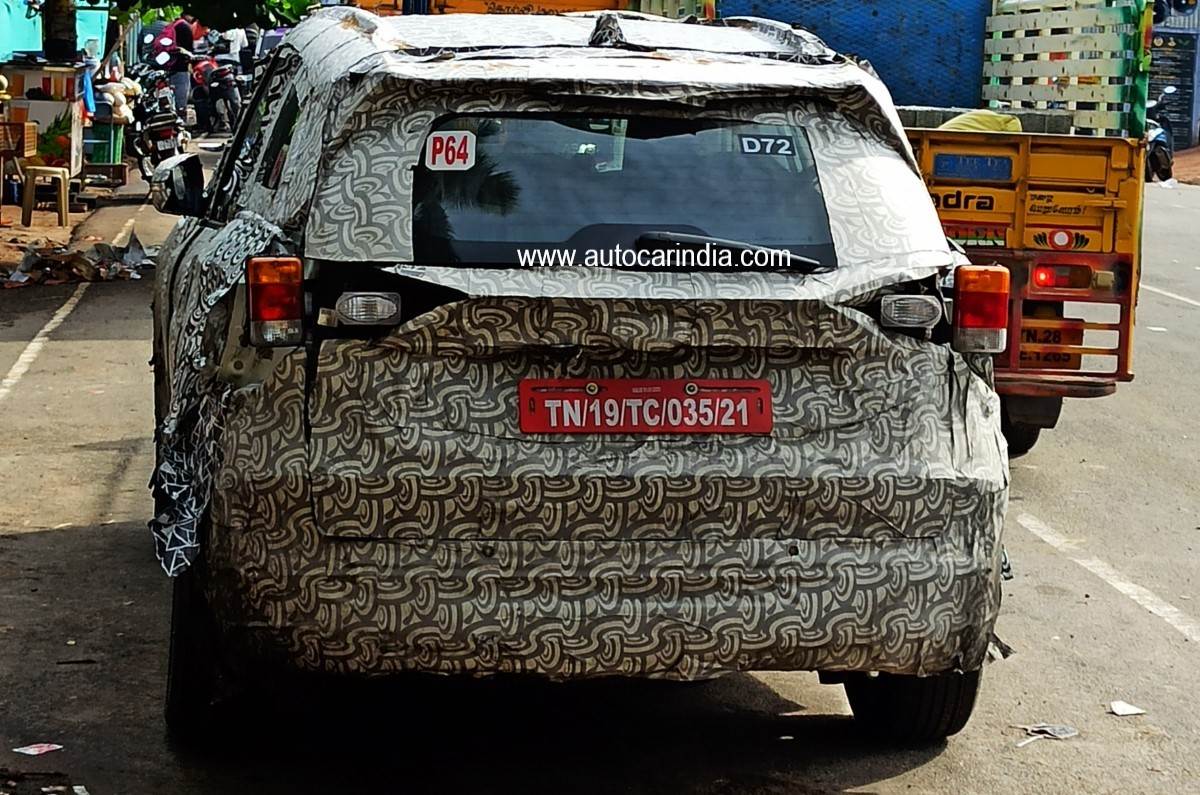 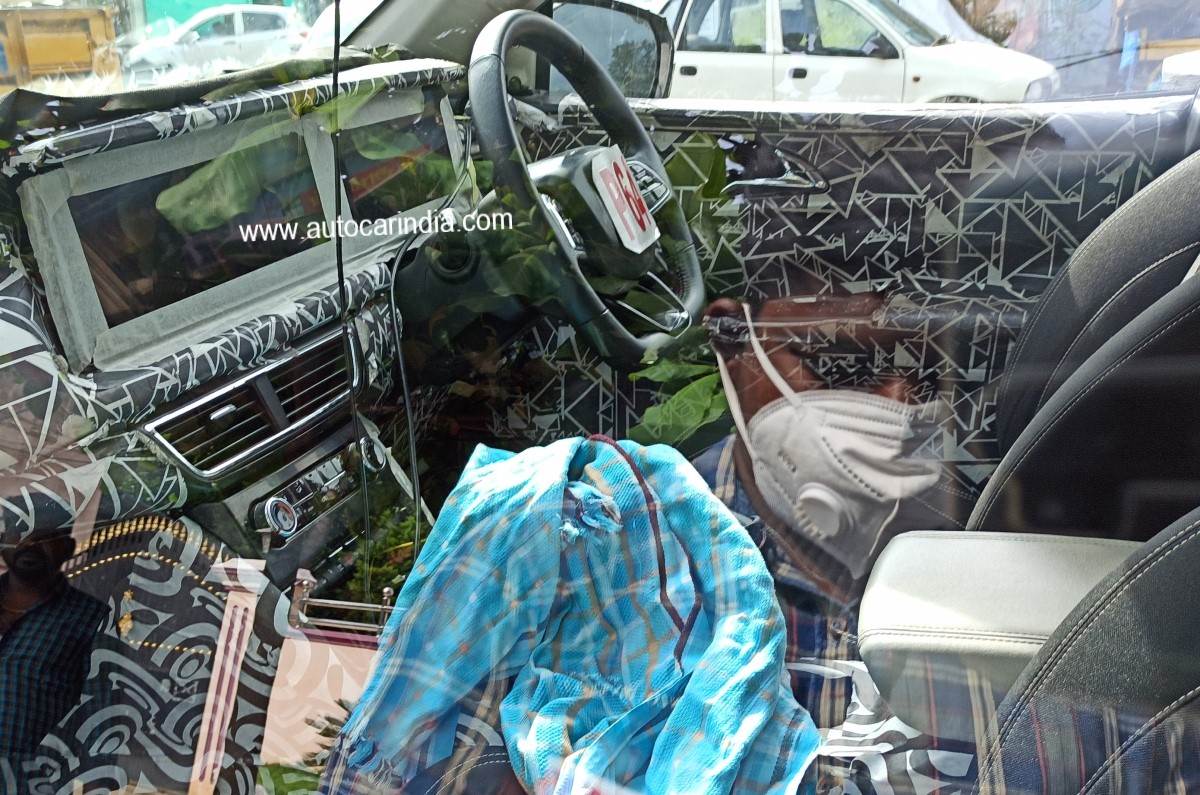