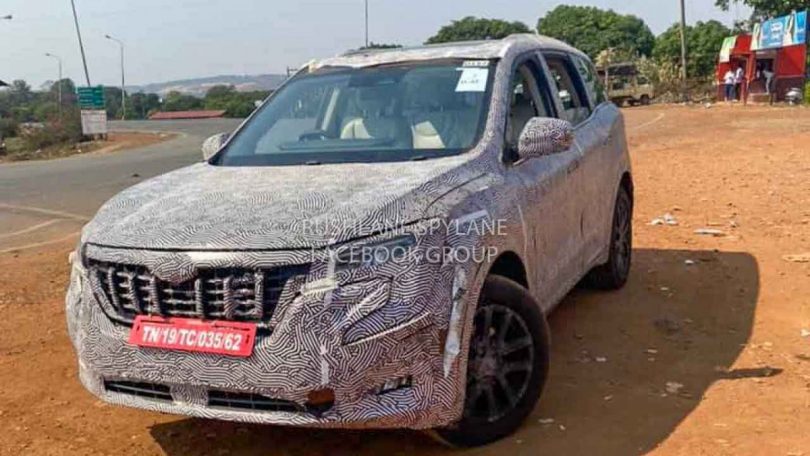 Mahindra is extensively testing the next-generation XUV500 in the Indian market that was likely to make its debut in the Indian market early this year but according to new speculations, Mahindra will launch the SUV in the 2021 festive season. The delay in the timeline is due to the COVID-19 pandemic compounded by the shortage of semiconductor chips. Now a new test mule undergoing tests with a ‘D-AT’ note on the rear windscreen is spied leading us to believe that Mahindra is testing the Diesel Automatic Transmission version of the XUV500.

On the outside, the Diesel Automatic appears similar to other new-generation XUV500’s we have seen testing. But a closer look reveals that Mahindra could offer the model as a fully-loaded variant as the front of the car appears to come with a radar unit on the bumper and an array of sensors and cameras on the windscreen behind the IRVM housing. This leads us to believe that the XUV500 is likely to get various ADAS functions such as Adaptive Cruise Control, Forward Collision Alert, Autonomous Emergency Braking, Lane Keep Assist, Advanced Parking Assist etc. Other features that have been spied earlier on the SUV are the C-shaped LED daytime running lights, LED headlamps, LED taillamps, shark fin antenna etc. While it’s not clear but the model also appears to come with a panoramic sunroof.

On the inside, the new dashboard that features a new premium twin-screen displays, one for the driver’s instrumentation and another for the touchscreen infotainment, a new hood that is likely to be made of soft-touch materials over the screens, dashboard trim with silver finish, beige upholstery and door trims, flat-bottomed steering wheel with controls, rotary selector on the central tunnel, a chunky gear selector, rotary air conditioning controls, three forward-facing rows of seats with adjustable headrests even in the third row but a manual antiglare lever on the IRVM. 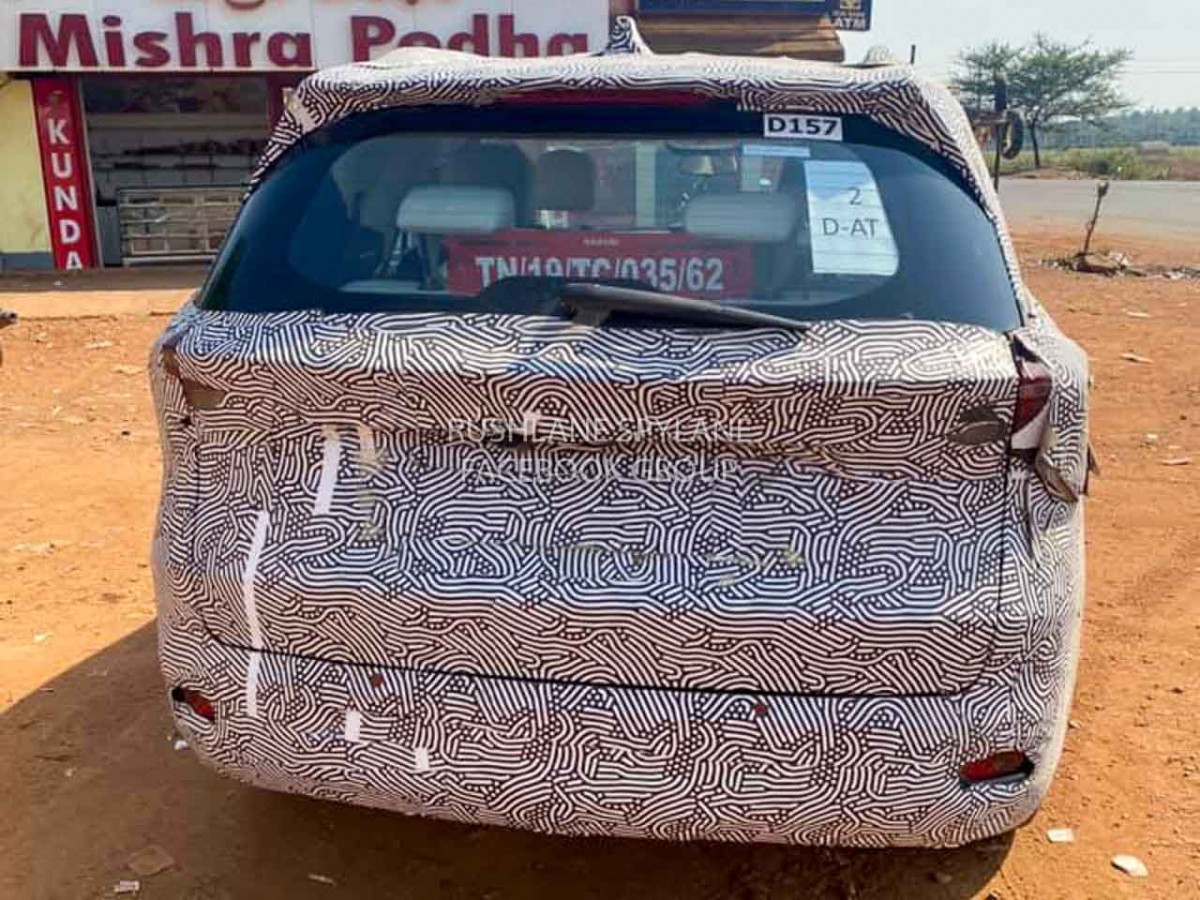 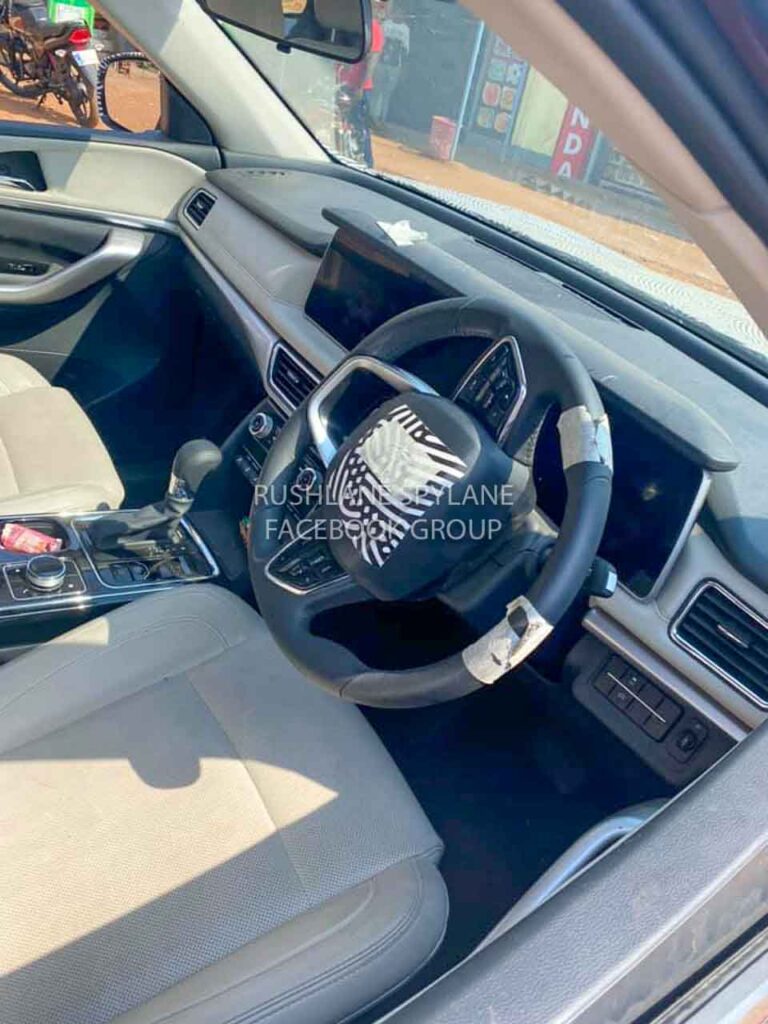