Mahindra is developing the new-generation Scorpio for the Indian market. The brand has now registered a new name for the upcoming SUV which could be the ScorpioN. The three iterations of the patent name design can be observed, but it remains to be seen which one is used for the new Scorpio. The ScorpionN is also expected to be sold alongside the current generation model and the new moniker is expected to differentiate the new SUV from the old.

However, speculations are that the new-generation Scorpio is likely to be launched after the 2021 XUV500 is launched in the Indian market which is expected to make an entry in the first half of 2021. The Scorpio could be slated for the second half and is also expected to features the brand’s new logo. The current logo had made its debut on the Scorpio in 2002 and Mahindra is likely to repeat the history with the new Scorpion(n). But market speculation says that the new logo is likely to make its debut on the 2021 Mahindra XUV500.

The new Scorpio is expected to come with the same engine that will power the upcoming XUV500 which is likely to be a 2.2-litre turbocharged diesel motor or a 2.0-litre turbo-diesel that comes with a higher state of tune and a 2.0-litre turbo-petrol motor. The engine is likely to be matched to an Aisin-sourced 6-speed manual and 6-speed automatic transmission options. More details on the new Scorpio is expected to come in the coming months. 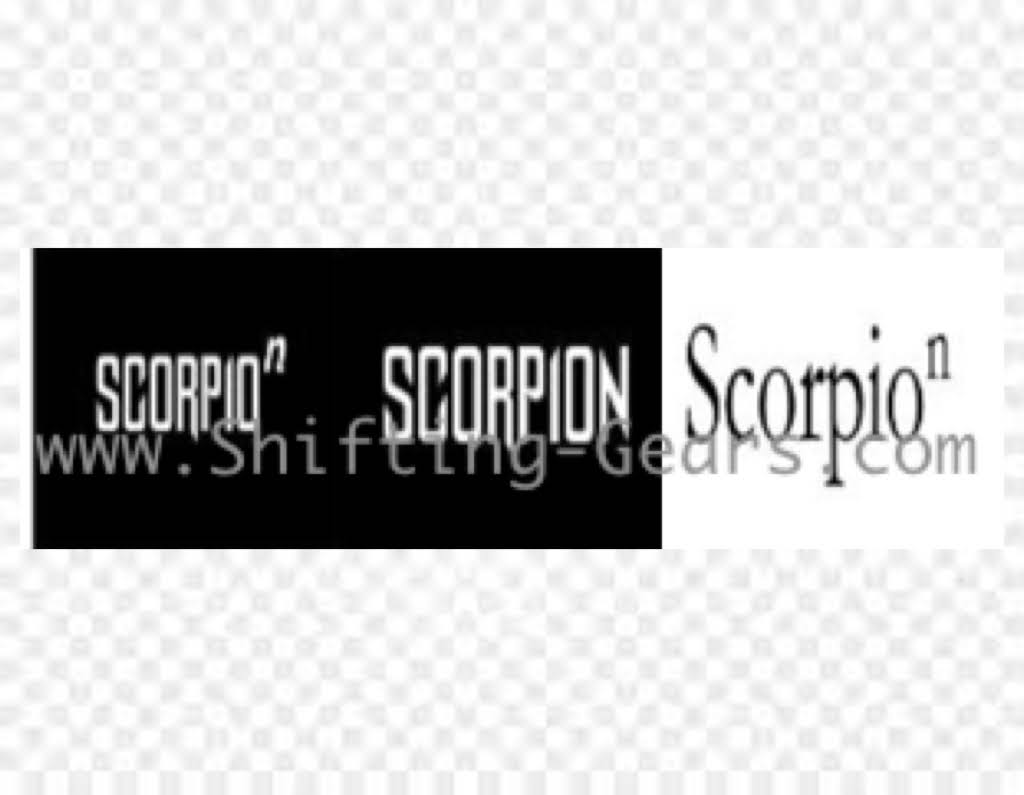