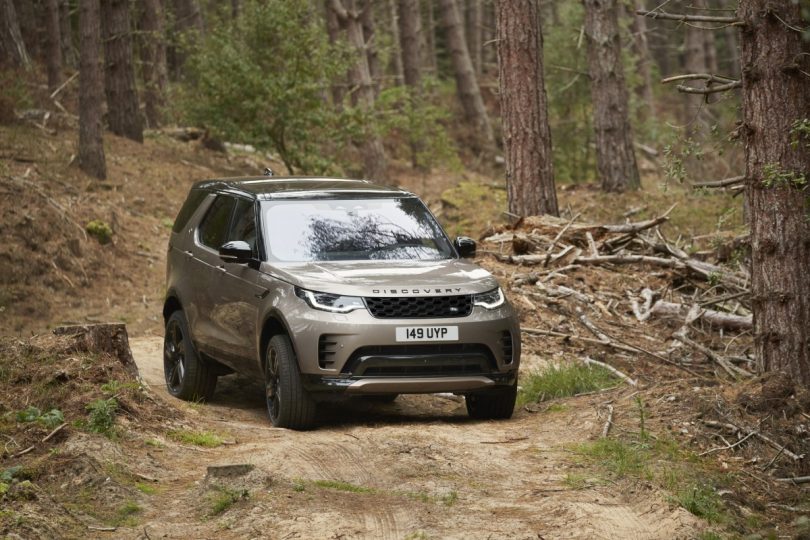 Jaguar Land Rover has launched the 2021 Land Rover Discovery in the Indian market, priced at INR 88.06 lakh ex-showroom. The new Land Rover Discovery comes with a unique design evolution and the latest petrol and diesel engines. The SUV is also packed with the latest interior features but retains Land Rover’s timeless family adventure characteristic. The brand boasts that the Discovery offers both practicality and comfort, making it one of the most capable, versatile and connected 7-seat premium SUVs in the world.

The Land Rover Discovery with the in-house developed Ingenium series engines is not just capable on the road. But also comes with an advanced driveline that optimises the torque split between front and rear axles. The car uses a range of sensors to detect the terrain and distribute torque to suit the conditions. The Discovery also gets an Intelligent All-Wheel Drive system that optimises traction, on-road dynamics and driveline efficiency. The SUV also gets Terrain Response 2 technology and a new Wade Mode for deep water fording. 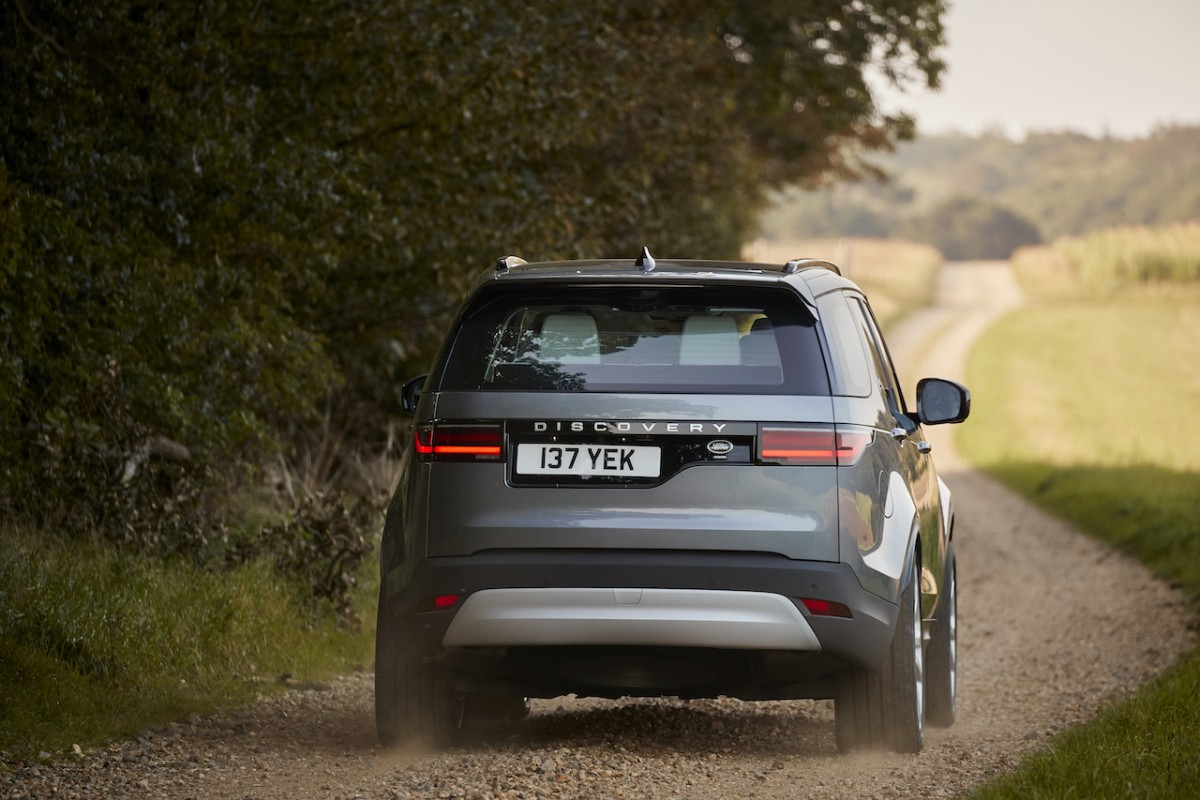 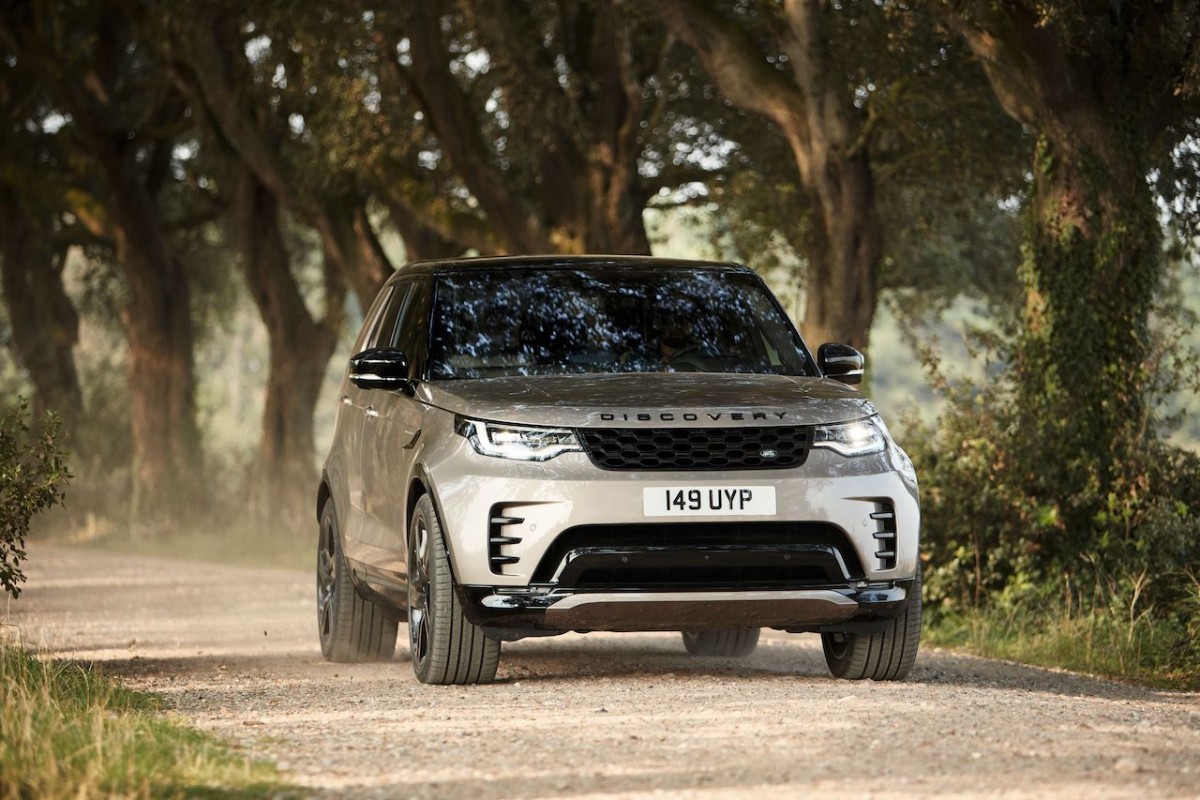 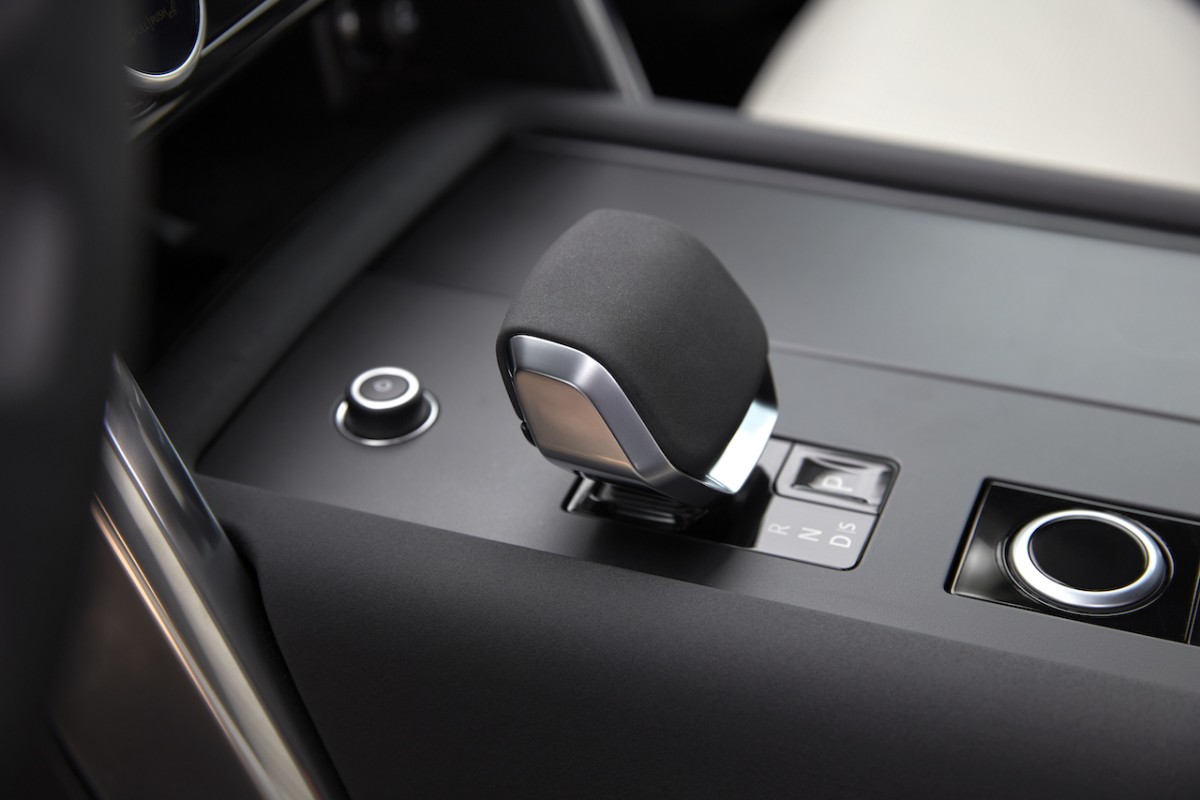 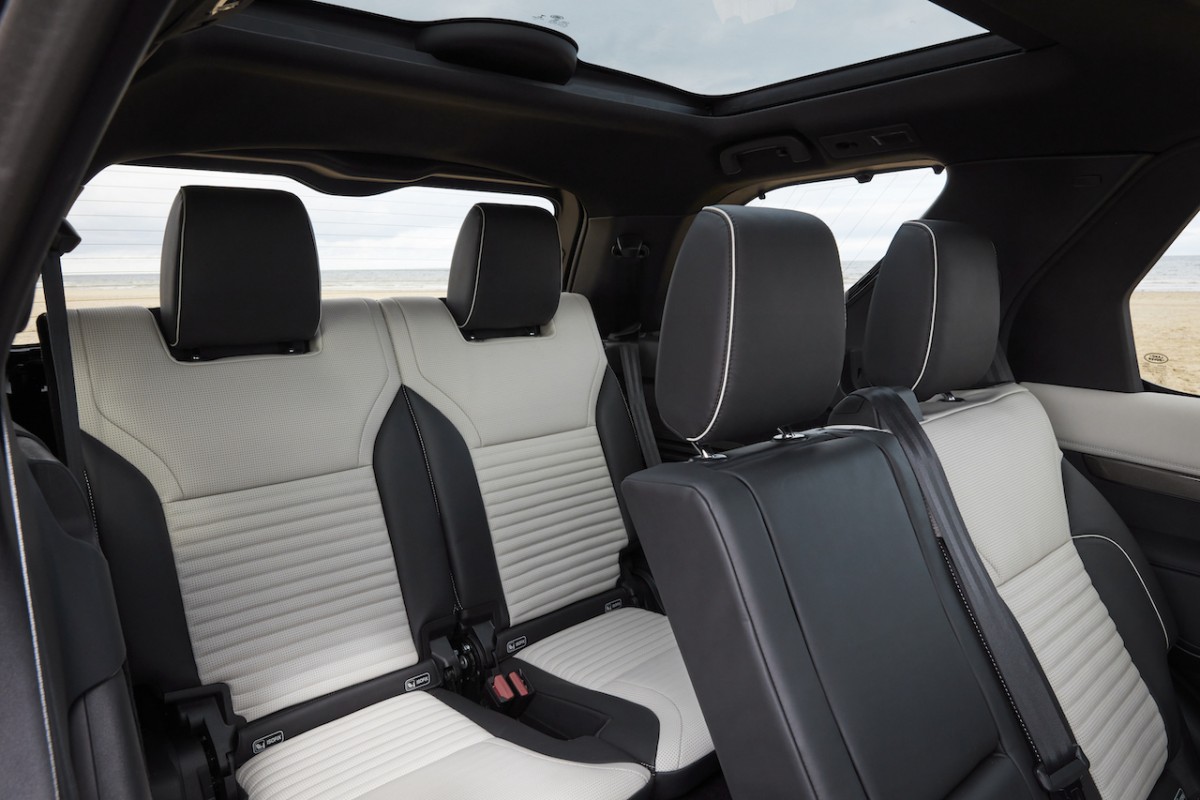 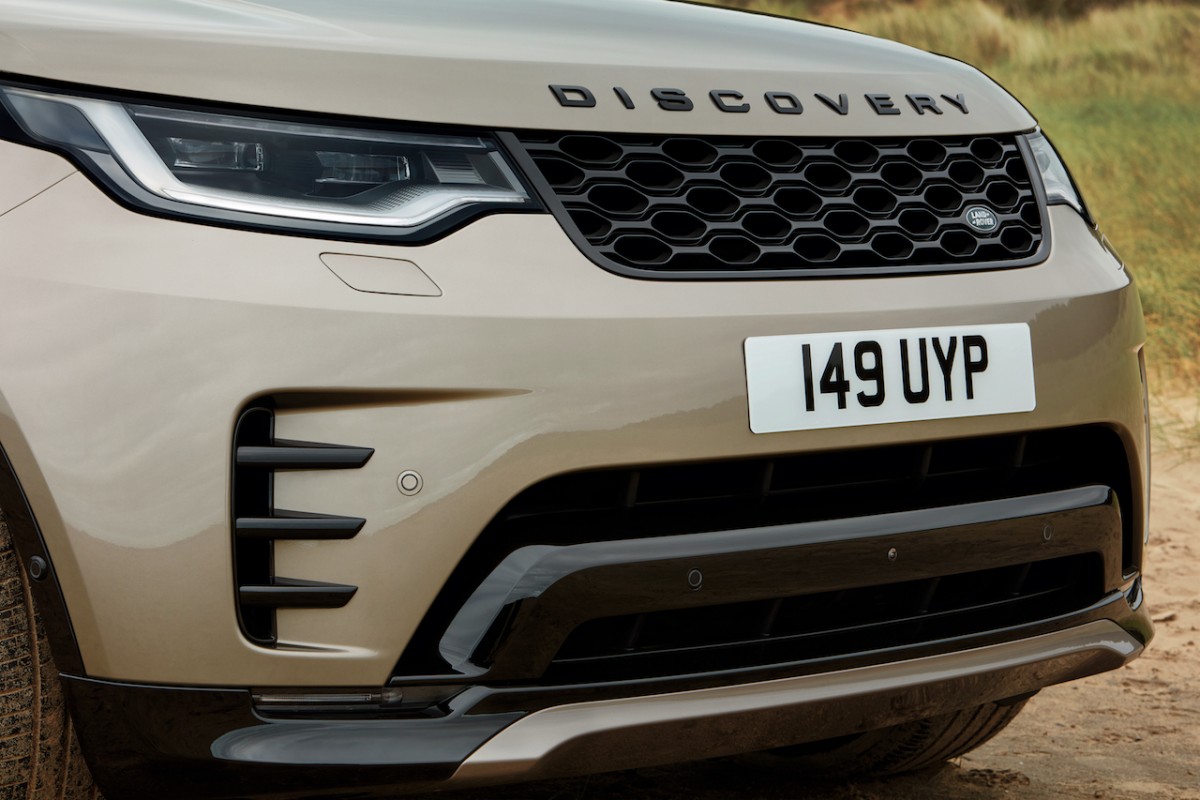