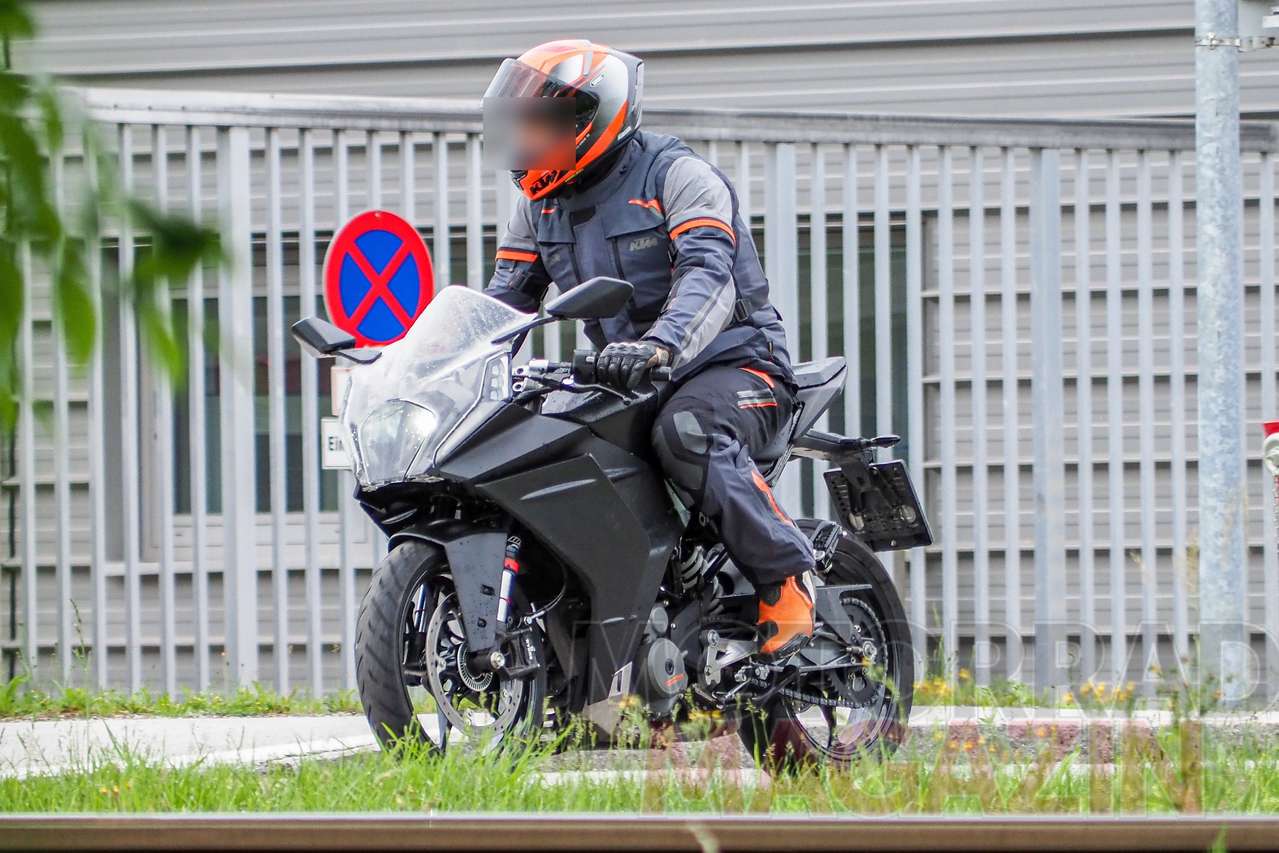 KTM has been testing the Race Competition KTM RC 390 that is being geared up with a lot of changes inside-out and was slated to be unveiled by the end of 2020, but due to the COVID-19 pandemic situation and the suspension of EICMA and INTERMOT, the next-generation RC 390 is expected to make a digital debut by the end of 2020 or with the beginning of 2021.

The lightweight supersport motorcycle was spotted testing last year but the test mule was high camouflaged and not much was revealed. Now, a new set of spy images have been circulating the internet which shows the 2021 KTM RC 390 being tested in Europe with lesser disguise and reveals more details about the much-anticipated machine.

In terms of design and styling, the 2021 model appears to come with a completely refreshed design which draws its inspiration from the KTM RC8 and features an angular front end with signature KTM LED headlamp units, front fascia integrated LED daytime running lights sitting on the outer edge of the front fairing with the turn signal indicators that merge on the top of it, the headlight unit and the DRL are covered in plexiglass that merges with the bubble style windscreen, angular side fairings with aero design, chiselled fuel tank and angular knee recesses, a thin tail ceiling with a sleek rear seat and triple clamp with a separate clip-on handlebar, unlike the predecessor which had the clip-on integrated into the triple clamp.

On the mechanical front, the 2021 KTM RC 390 is also likely to feature a redesigned chassis along with a new subframe that rides on new adjustable WP upside-down fork suspension which is expected to be tuned for road riding as well as track attacks. The alloy wheels also appear to be of a different design along with the disc rotor which retains its radially mounted calliper on the front that will give it rigidity that transforms into a better brake feel and stopping power along with the safety of the Bosch 9.1 MB disengageable Two-Channel ABS.

The 2021 KTM RC 390 is expected to be powered by an improved version of the 373.2cc, liquid-cooled, single-cylinder, 4-stroke mill that makes 44 HP of power and 35 Nm of torque matched to a 6-speed transmission unit and an assist and slipper clutch. 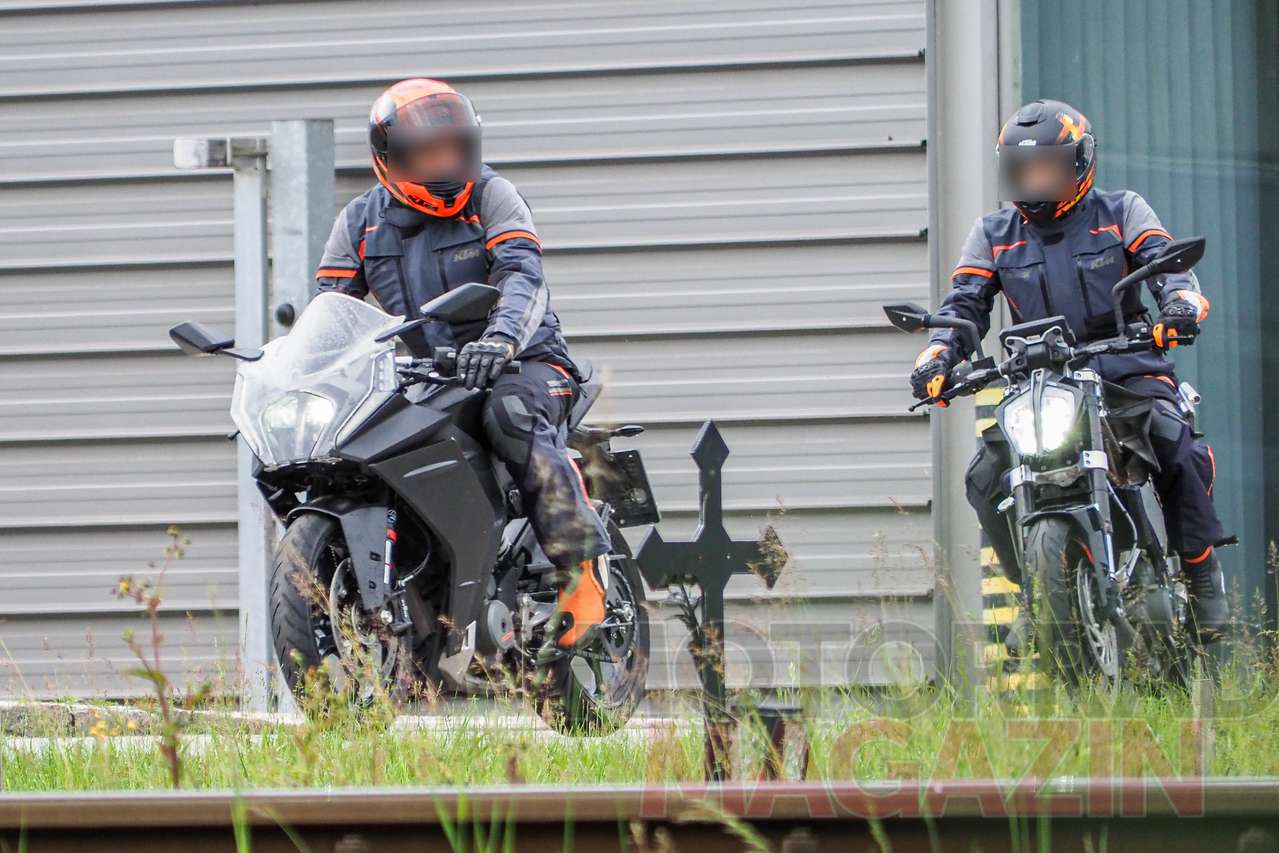 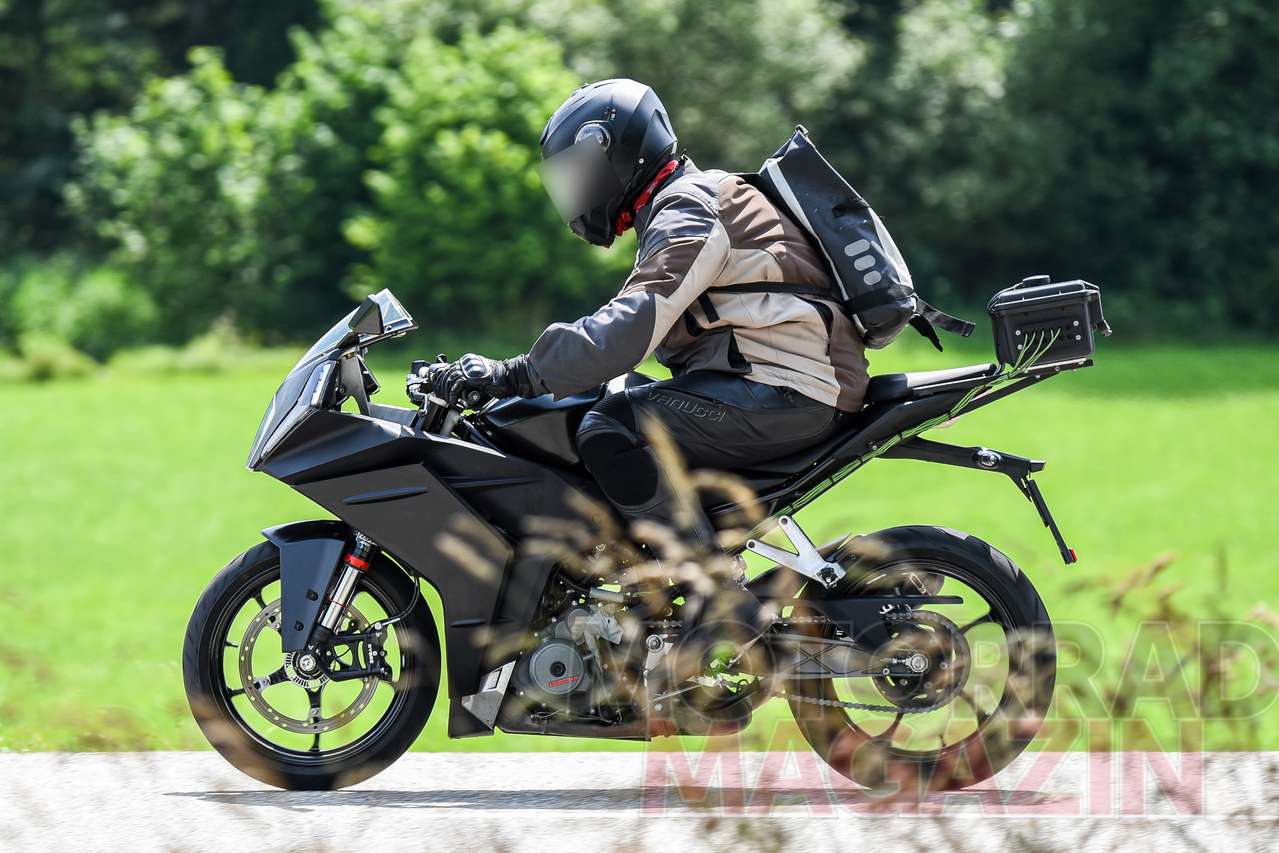 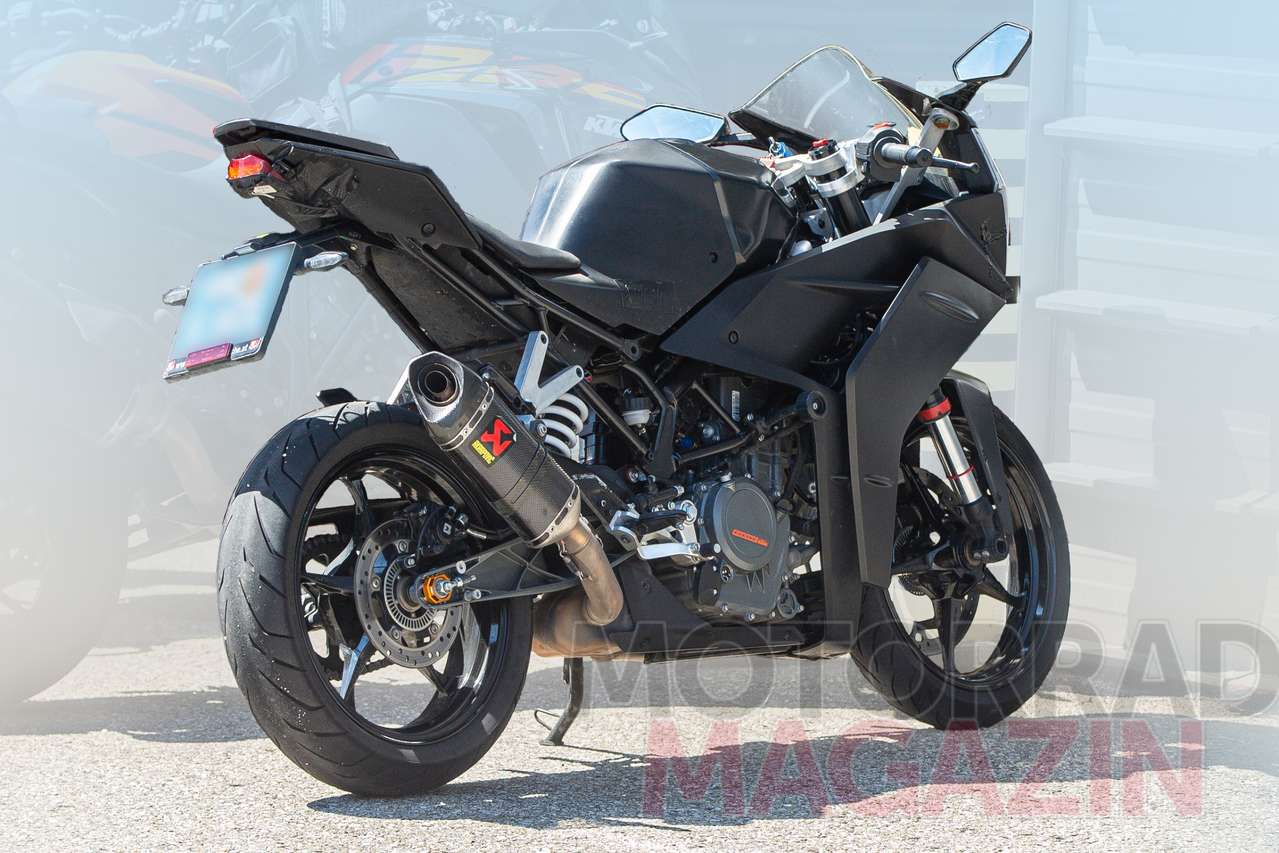