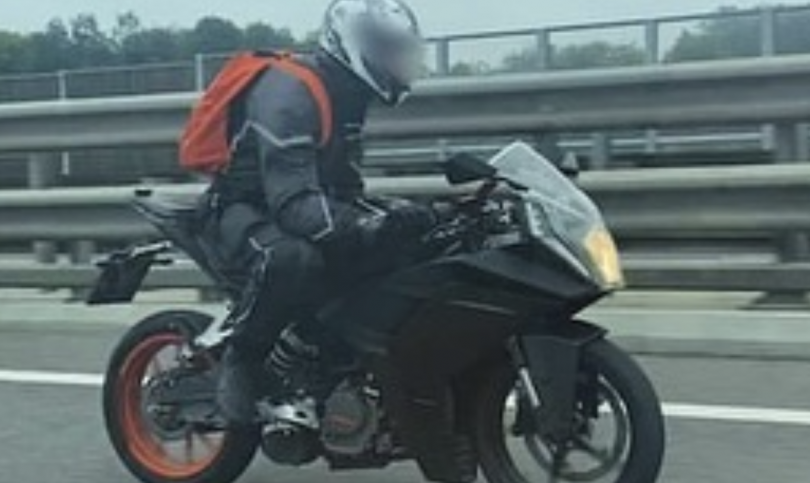 KTM has been testing its RC (Race Competition) series in the new avatar, expected to make its debut next year. Earlier, spy shots of the KTM RC 390 emerged on the internet that appeared to have had a completely new design inside-out and now spied images of a new KTM RC model have been circulating the internet which is speculated to be the next-generation RC 200.

Spy pictures reveal that the 2021 KTM RC 200 follows a new design language that was earlier seen in the spy shots of the RC 390 and the motorcycle has been completely revamped with new bodywork, changes in the headlights, the tail cowling and the rider’s triangle also appear to be more relaxed than before.

The spied motorcycle also appears to get a midship style exhaust and not the usual side slung unit, leading us to believe that the motorcycle in the pictures could be the RC 200. In terms of design, the new RC 200 is likely to feature a new single-unit headlamp with a wide front fascia, race-styled bubble windscreen, flanked wing mirrors.

The 2021 RC 200 also appears to get a new rectangular fully-digital TFT unit for the instruments similar to the full-colour display available on the KTM 390 Duke. The new model also appears to lose out on the projector headlamp units which have been replaced by a single halogen bulb.

The engine is likely to be the same 199.5cc single-cylinder, liquid-cooled, DOHC that makes 25 PS of power in the current generation. The engine is likely to be upgraded for future emission standards. More information in the RC 200 will be available closer to the motorcycle’s launch and it remain to be seen how many changes make it to the final series production RC 200. 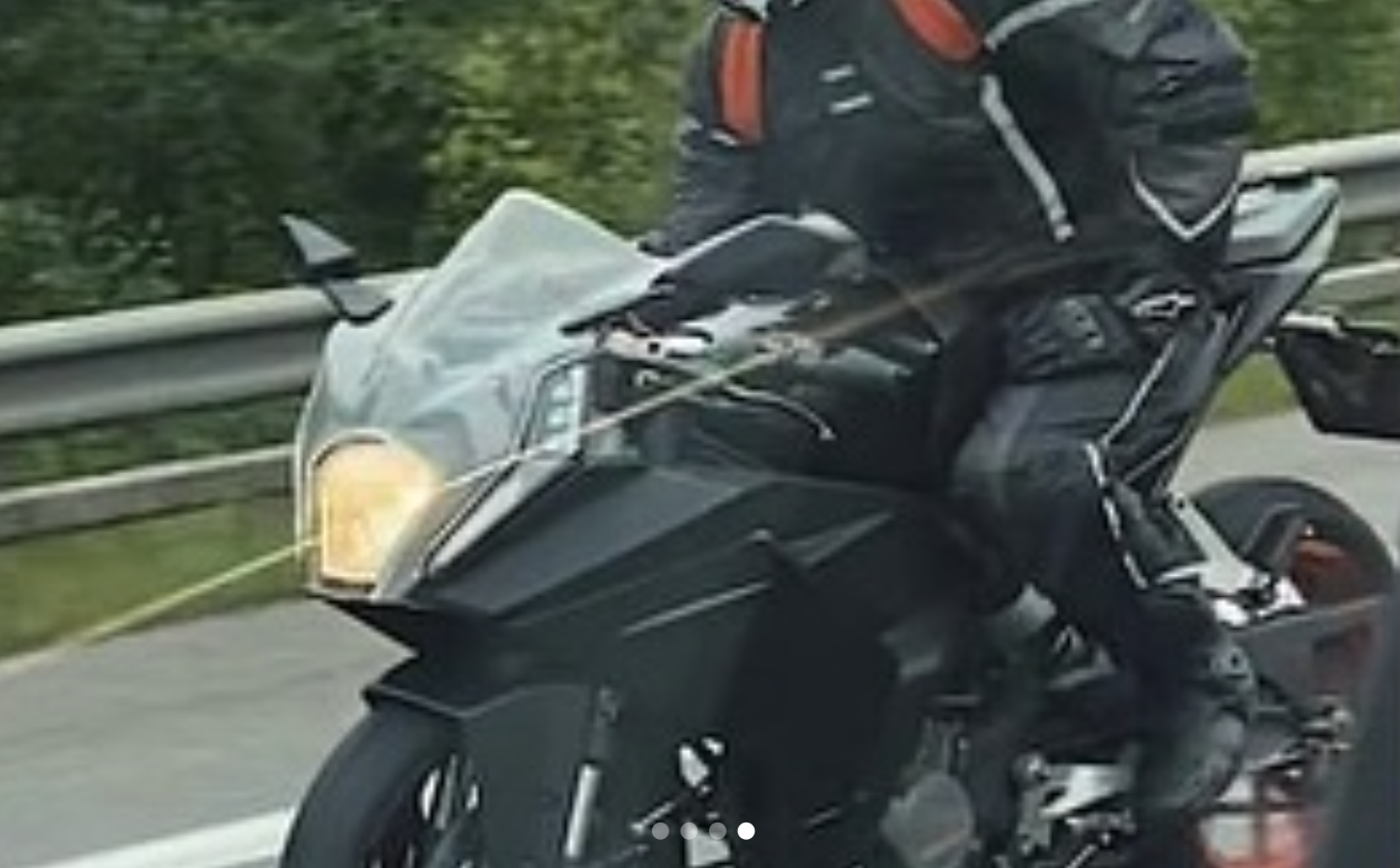 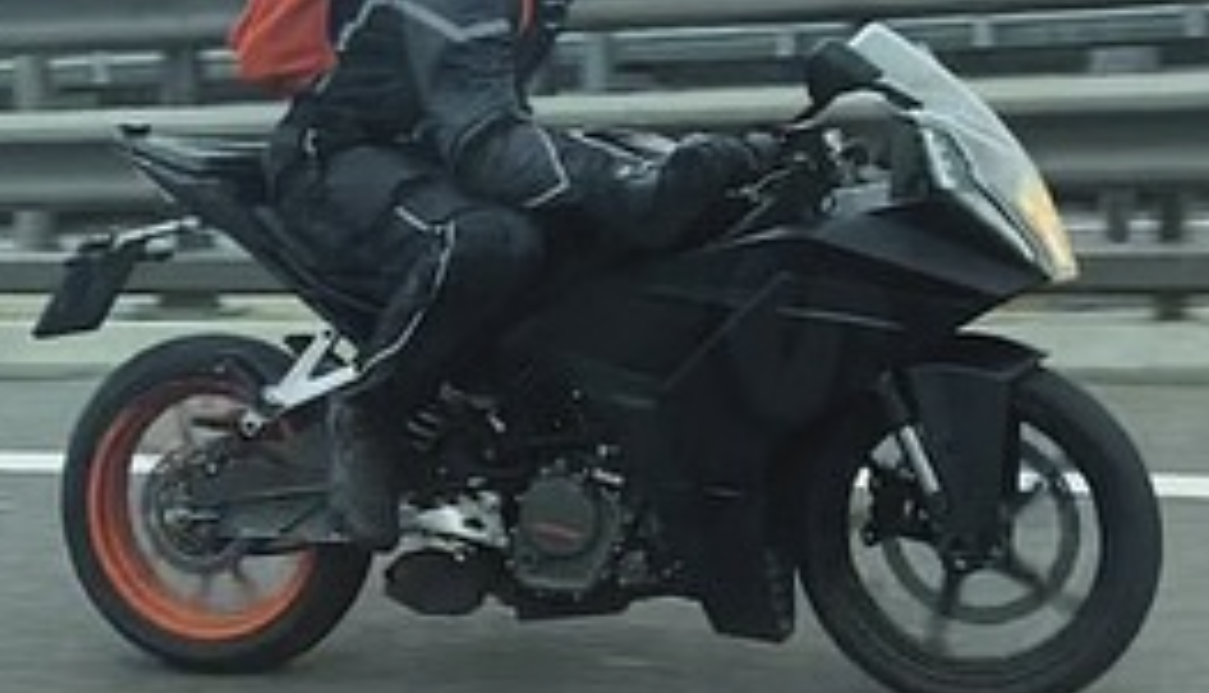 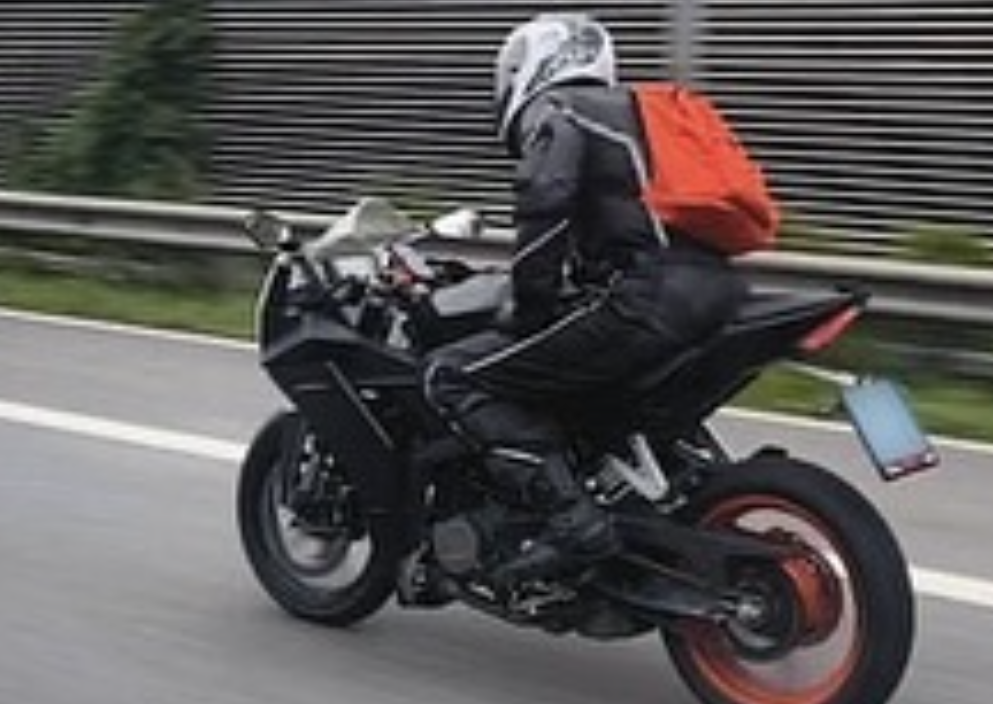