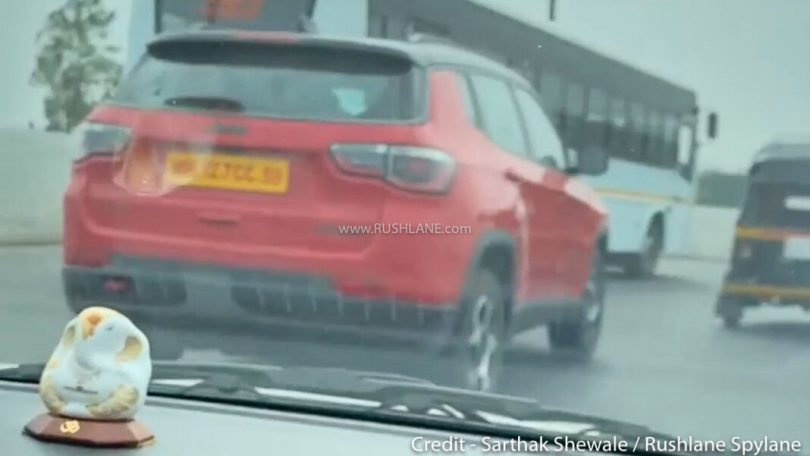 Jeep India has announced that the brand will be launching the new 2021 facelift Compass in the Indian market on 7th January 2021. The SUV has been spotted testing on public roads sans camouflaged but now Compass’ offroad-focussed ‘Trailhawk’ variant has been spotted in the open testing in Pune which is home to the ARAI (Automotive Research Association of India) which test automobiles and automotive components in the Indian market.

The interiors on the Jeep Compass facelift are also expected to be refreshed as compared to the current model and the SUV which made its debut at the Guangzhou Auto Show in China featured a completely new dashboard layout with larger free-standing touchscreen infotainment which is expected to get the latest UConnect 5 connectivity features along with Apple CarPlay and Android Auto smartphone connectivity features and updates to the trim and upholstery.

In the engine department, the new Jeep Compass is expected to carry forward the same engine from the current Compass that has been upgraded to BS6 emission standards. In its current avatar, the Jeep Compass is powered by a 2.0-litre four-cylinder turbo-diesel motor that makes 173 HP of power and 350 Nm of torque. Optionally the SUV is also available with a 1.4-litre turbo-petrol engine that pumps out 163 HP of power and 250 Nm of torque. The Trailhawk variant is expected to come with the same diesel motor with a 9-speed automatic transmission and four-wheel drive capability. The off-road spec SUV is also expected to come with hill start assist, terrain modes, electronic stability program, hill descent control and more. 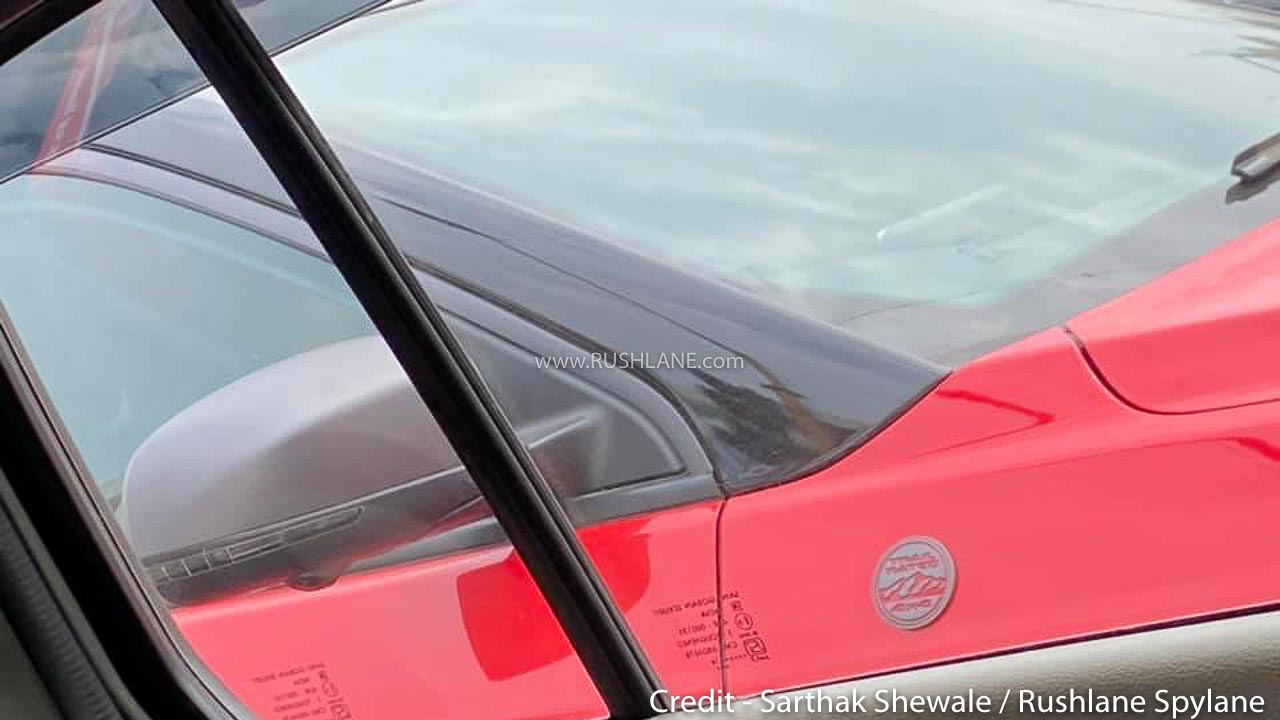 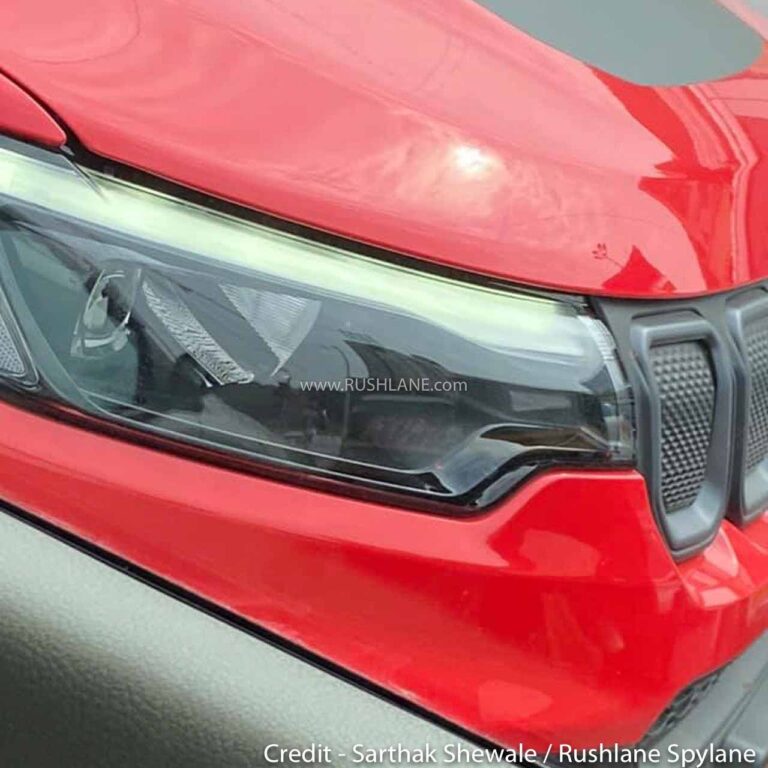 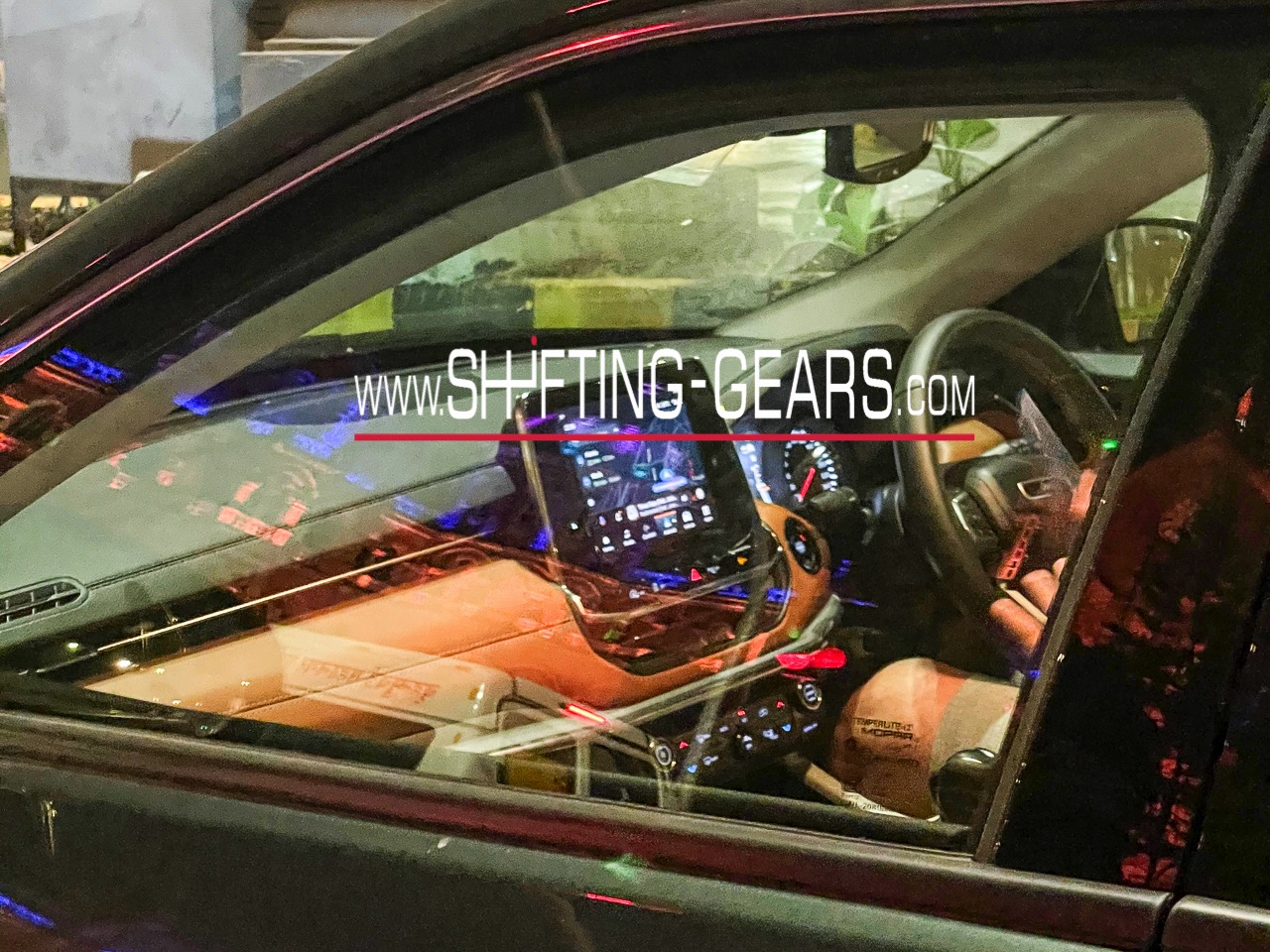 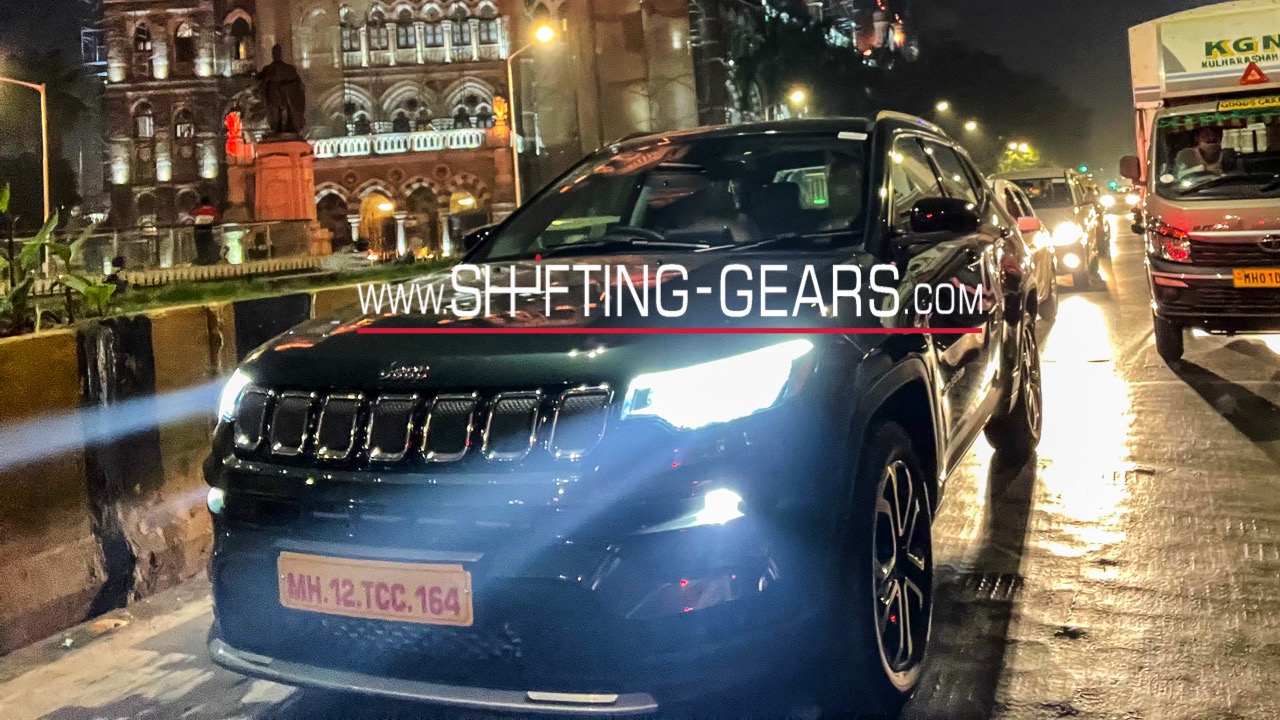 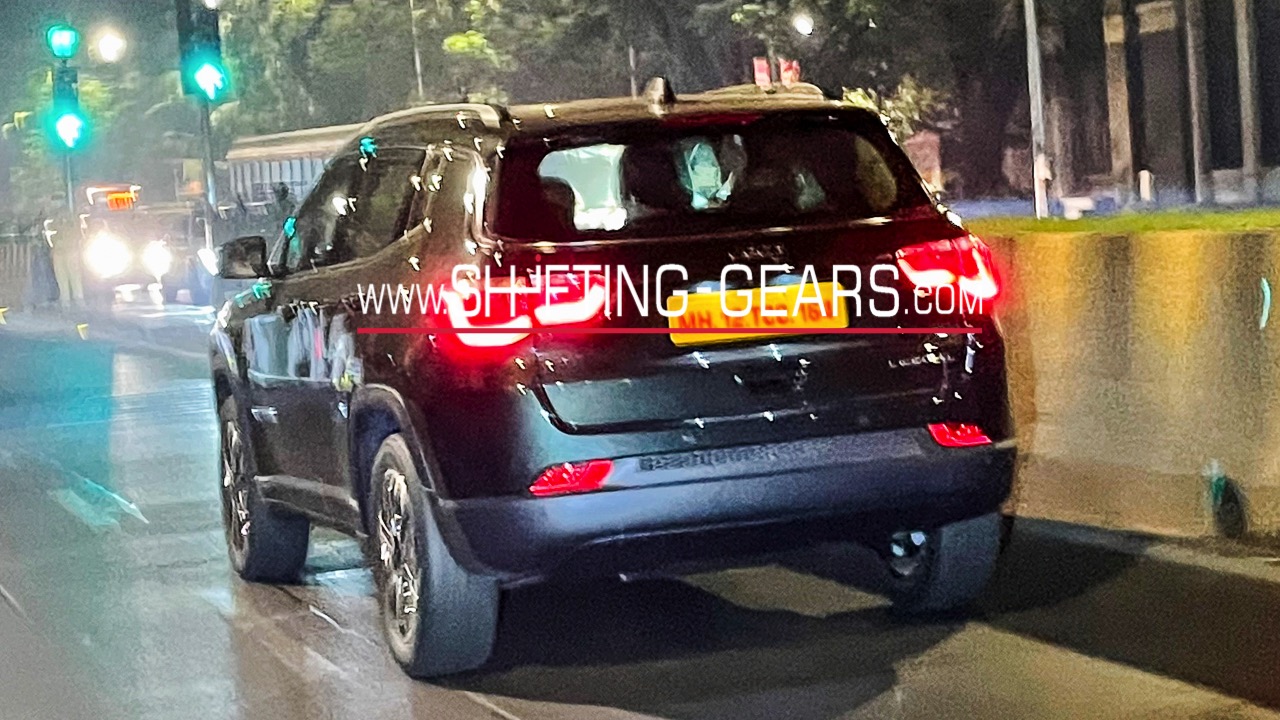