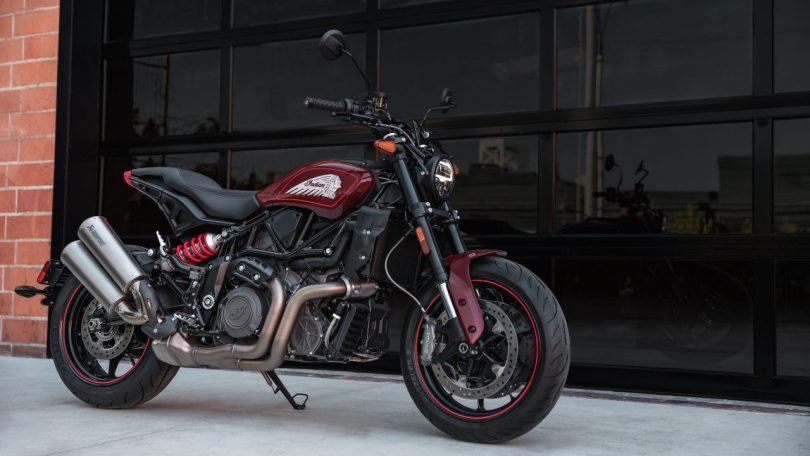 Indian Motorcycles has updated the much-popular FTR 1200 range in the European market. The brand has refined the 2019 FTR platform that now provides more performance on the street on the 2022 FTR range. While the engine continues to remain the same the brand has fine-tuned the motor and upgraded the underpinnings such as the suspension, wheels and rubber making the motorcycle more agile and improving the FTR 1200s street cred.

The Indian FTR 1200 range has been updated with a steeper head angle, a shorter trail and new 17-inch road-focussed alloy wheels that ups the motorcycle’s game on the tarmac. The 17-inch alloys are shod in Metzeler Sportec tyres. The suspension settings have also been optimised to give the motorcycle maximum grip in the road. Furthermore, the FTR Carbon benefits from high-performance Ohlins suspension units on both the front and rear.

While the Indian FTR 120 retains its 1203cc liquid-cooled V-twin engine that pushes out 123 Hp of power and 120 Nm of torque. The motor has been tuned and calibrated with the new running gear and boasts smoother acceleration with more predictable throttle response. The engine also comes with the cylinder deactivation technology for superior thermal management, when the motorcycle is idling.

All three models – The FTR, FTR S, and FTR R Carbon have been updated with a steeper rake angle of 25-degree and a shorter trail of 99.9mm, 17-inch cast aluminium wheels, 120mm of travel on both the front and rear suspension, a 36mm lower seat height than the predecessor and ProTaper handlebars trimmed down by 40mm. 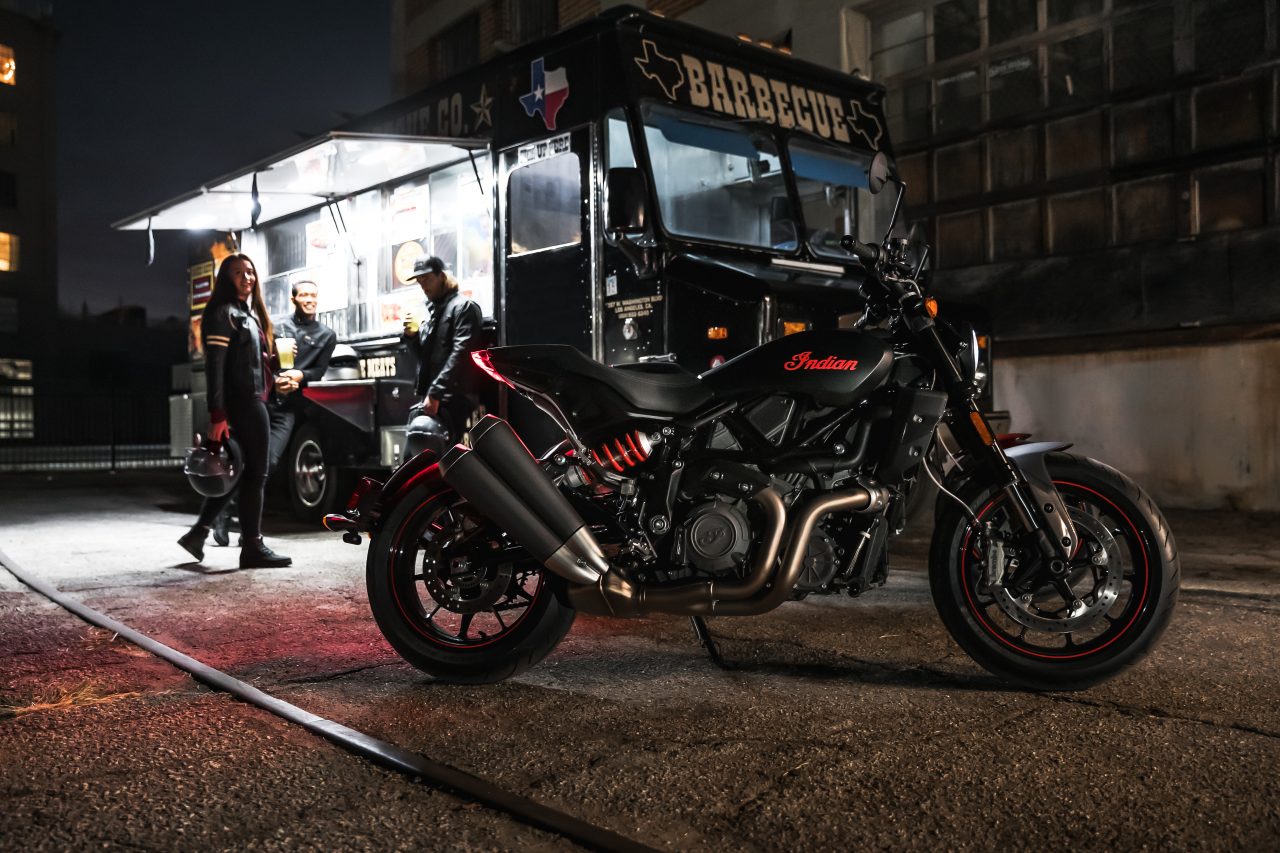 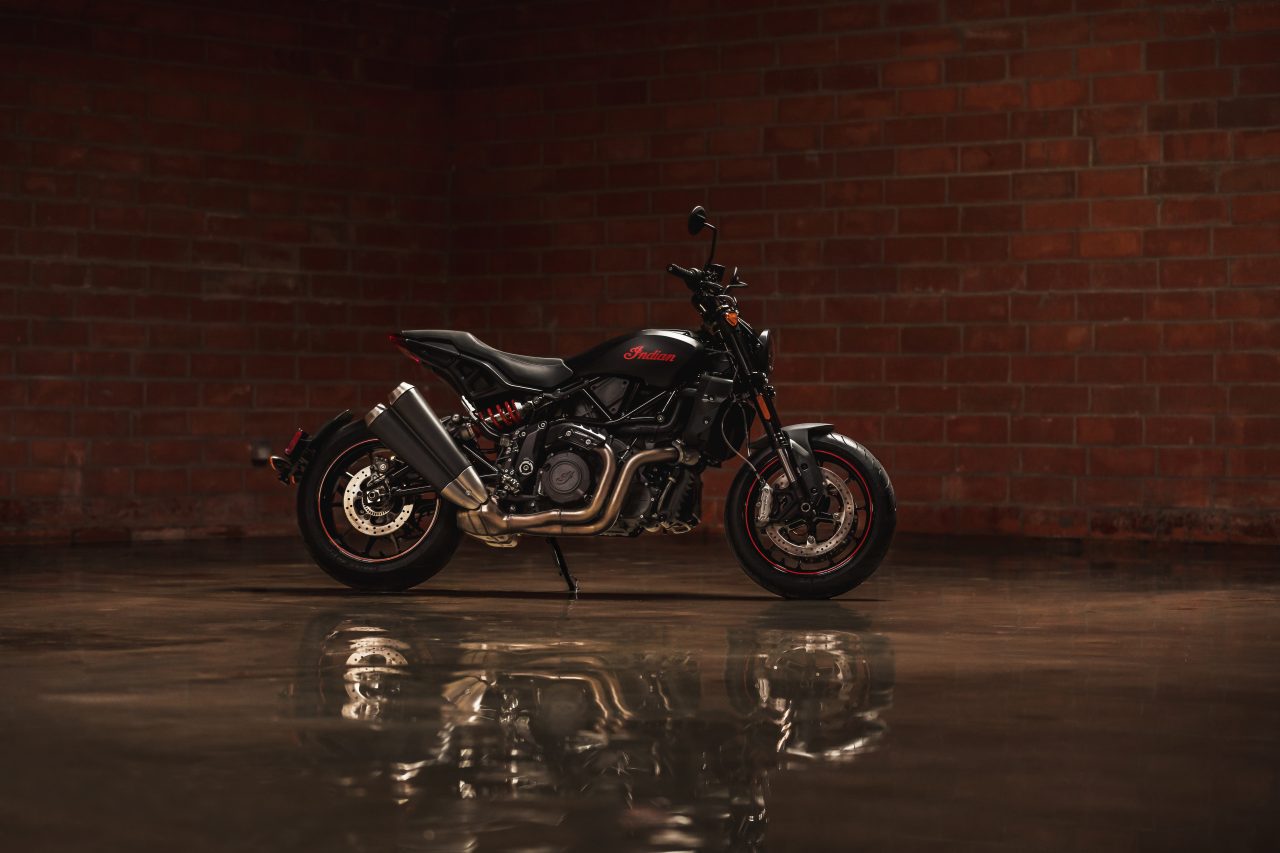 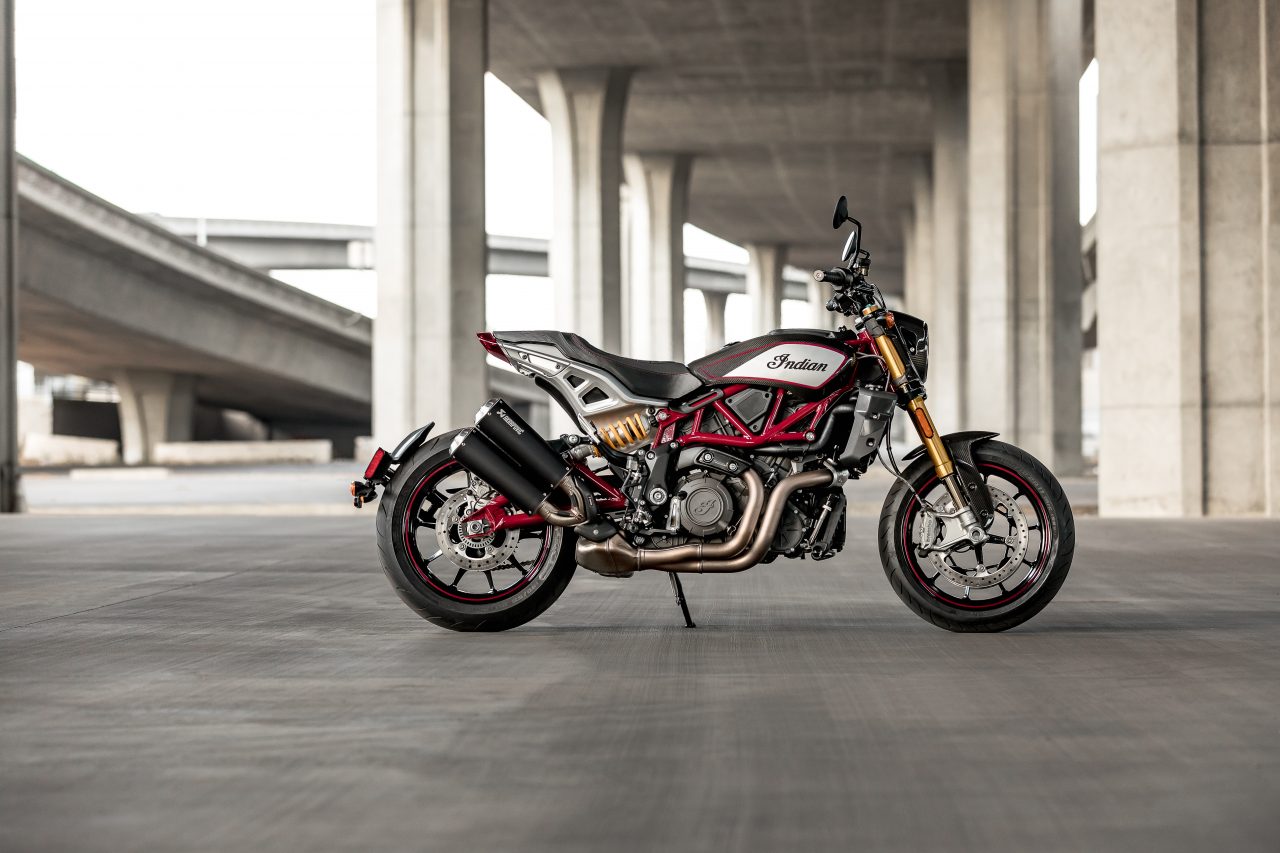 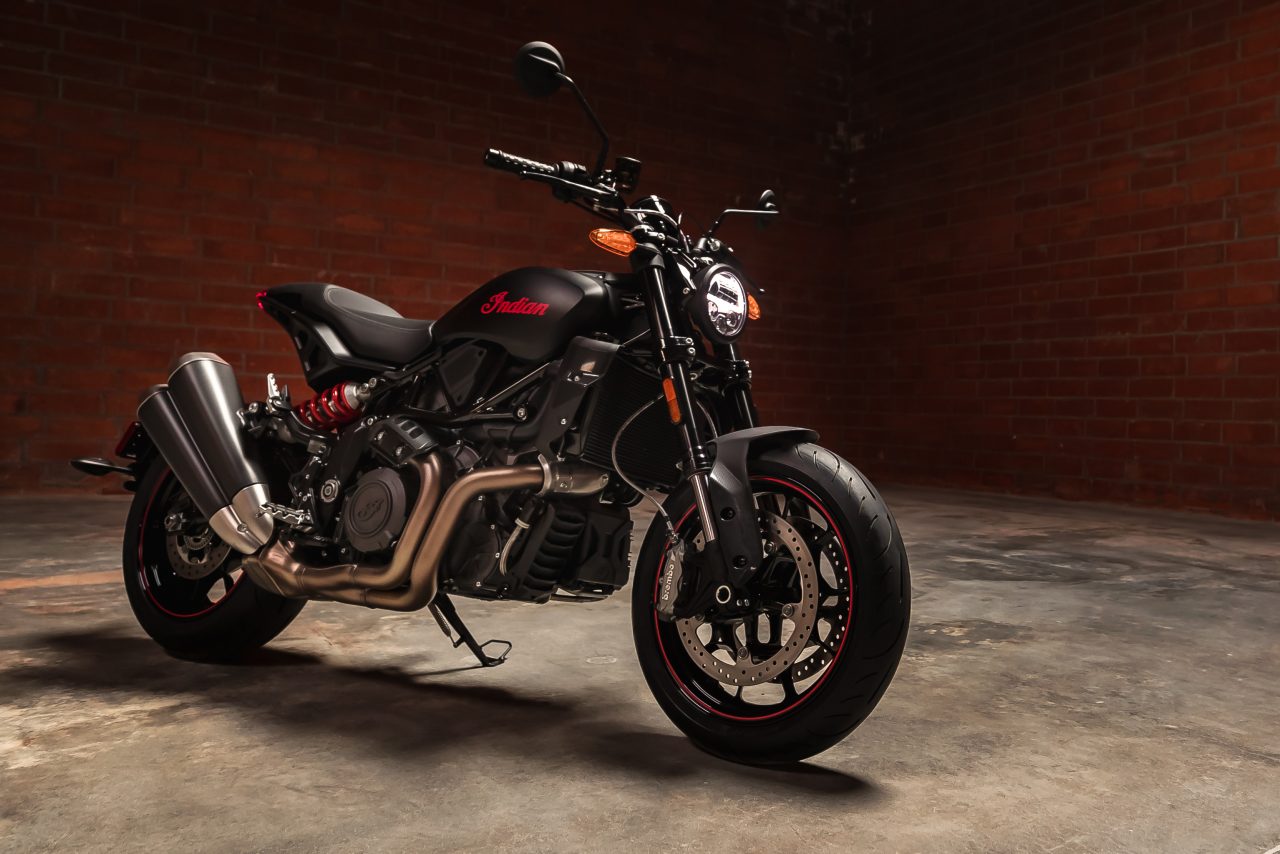 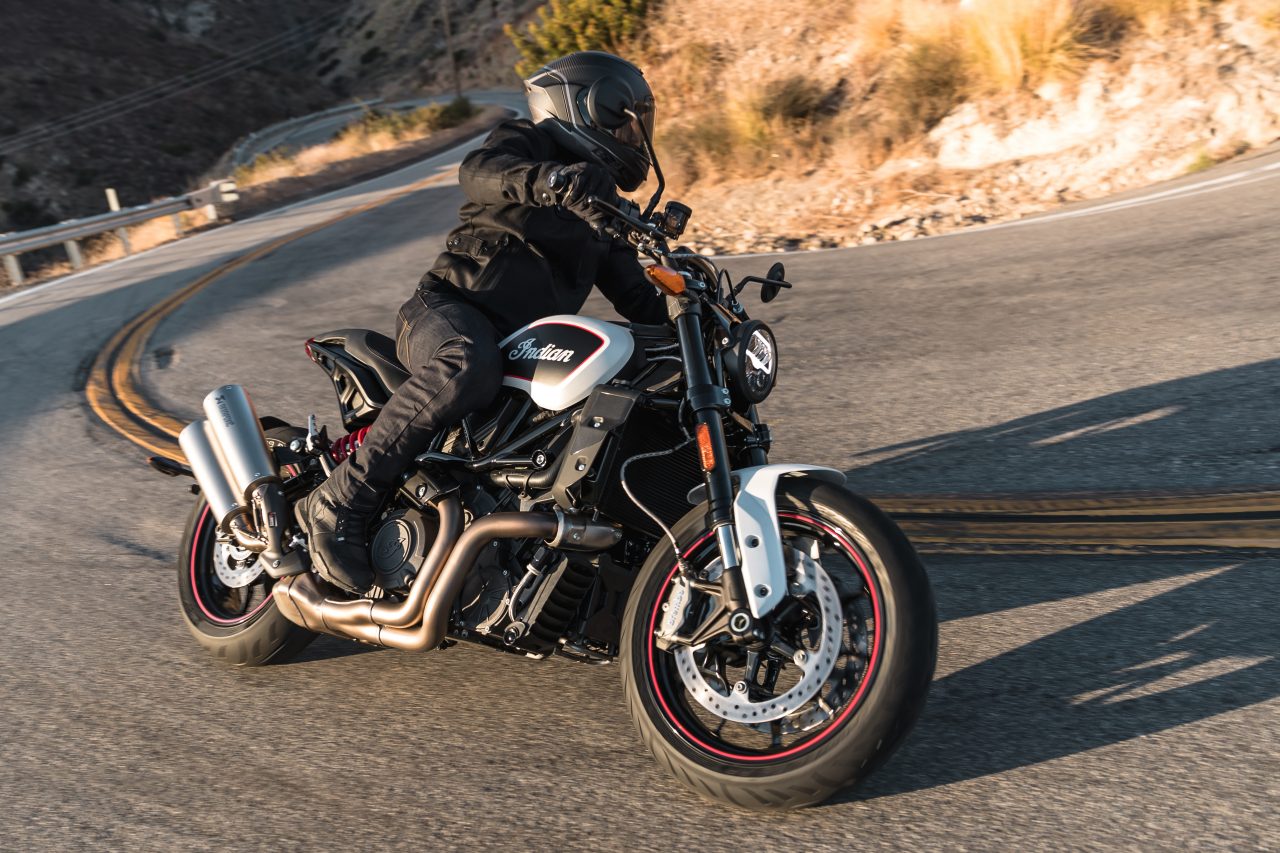 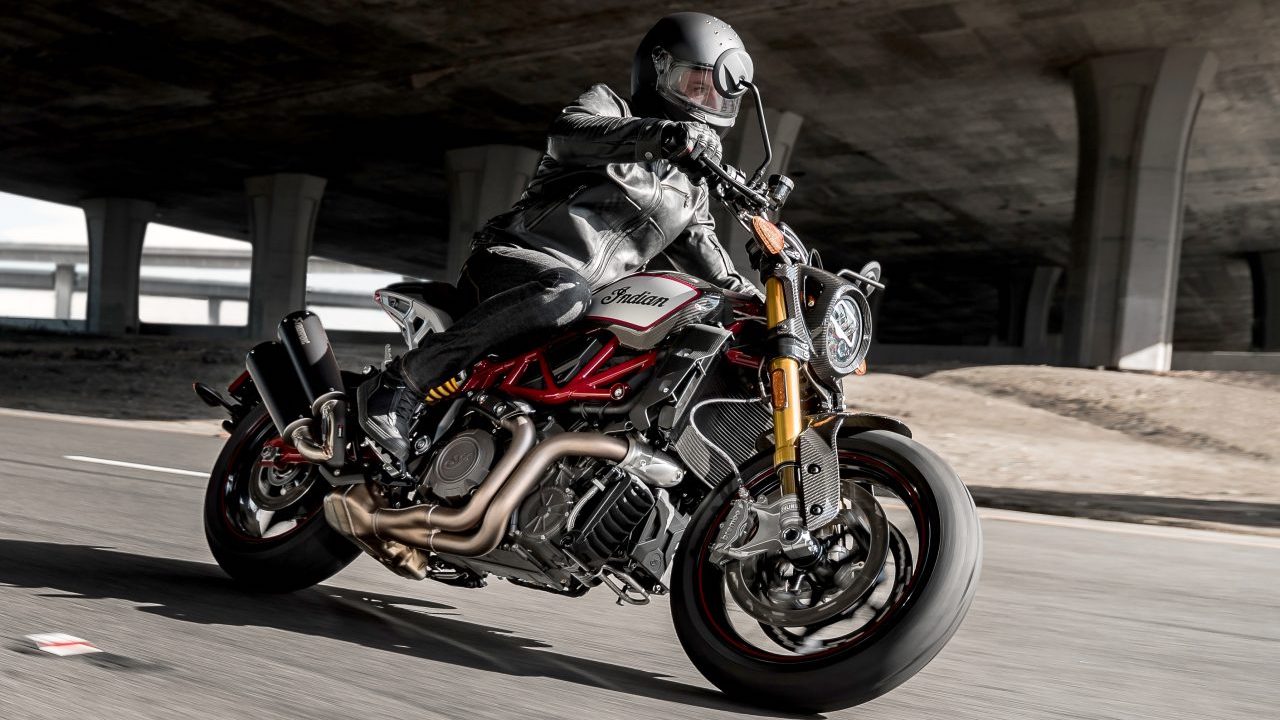 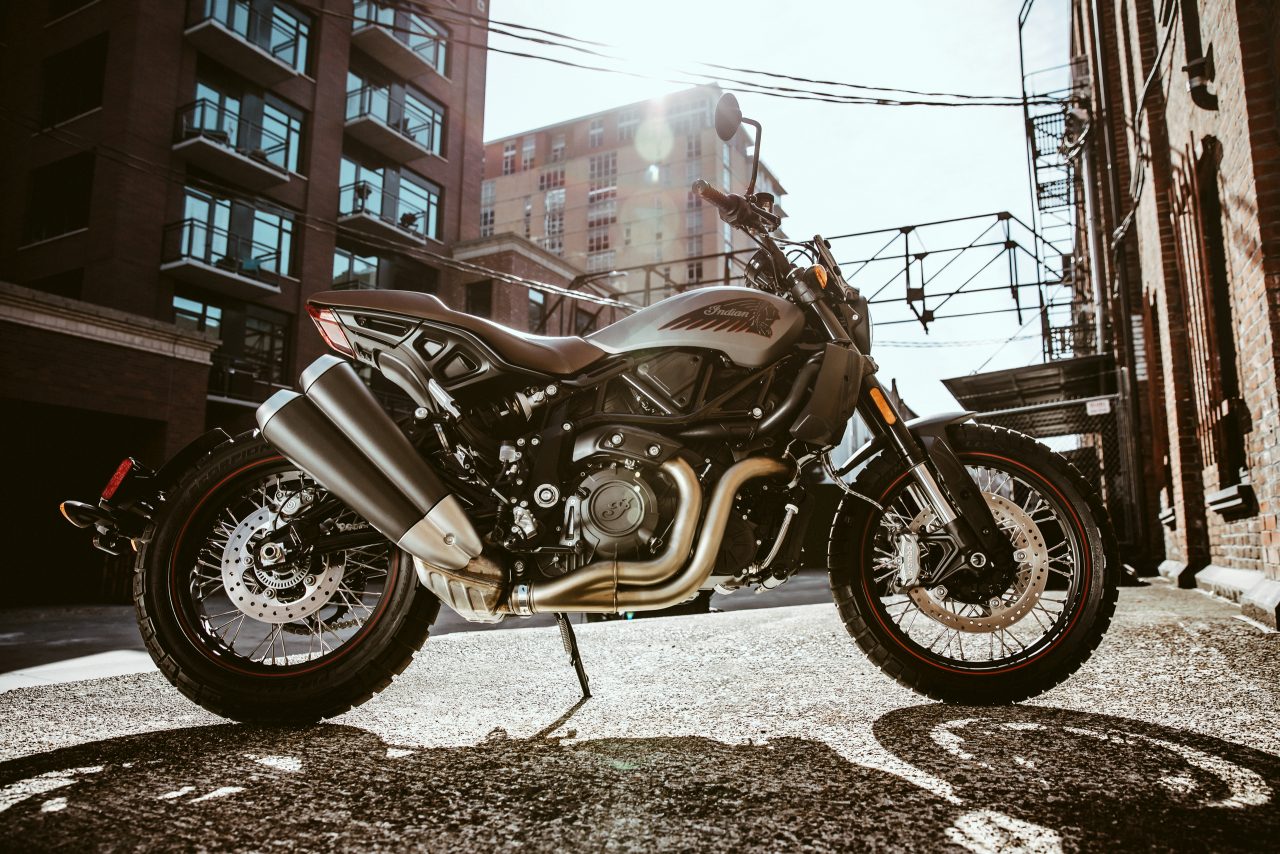 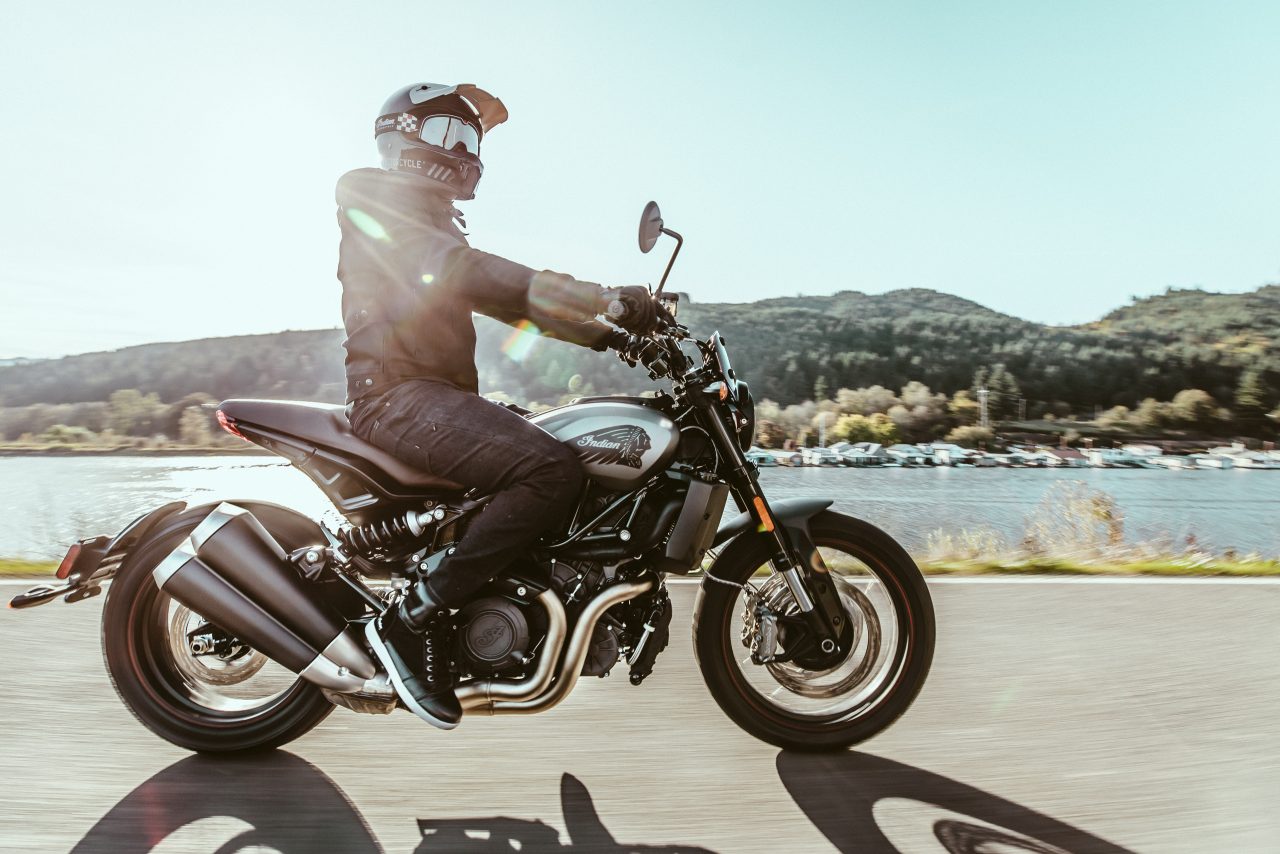