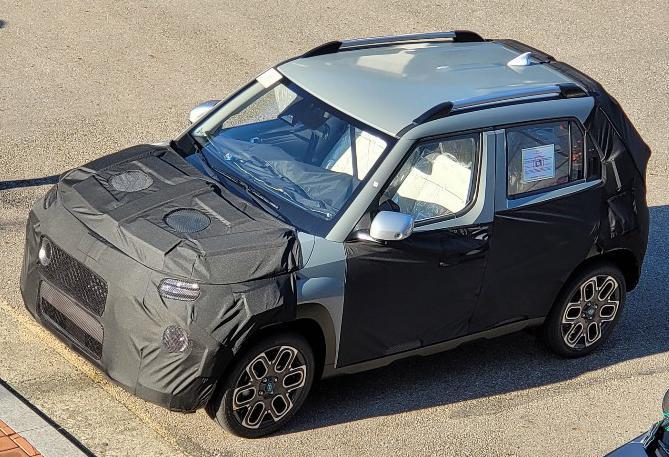 South-Korean car manufacturer Hyundai is developing a new micro-SUV which could be positioned in Asian markets as well as emerging markets like ours. The new micro-SUV which is speculated to be codenamed AX1 has been spotted under heavy camouflage, but last time it was seen being transported on a flatbed truck. Now new images of the AX1 have emerged on the internet from a top three-quarter angle and though the car is completely camouflaged it does appear to have a familiar silhouette.

According to the new spied pictures, the Hyundai AX1 appears to be a scaled-down version of the Hyundai Venue compact SUV. If such is the case and if the brand plans to bring the AX1 in the Indian market it will rival the likes of the Maruti Suzuki Ignis which is positioned as an ‘urban SUV’ by the Indo-Japanese brand.

The new spy pictures reveal that the daytime running lights could be positioned mounted flush with the bonnet shutline and the main headlight units appear to be mounted on the bumper. The car also appears to have a flat bonnet design and an overall silhouette of a sized-down compact SUV. The AX1 also features roof rails, a shark fin antenna, a large glasshouse and plastic cladding on the wheel arches giving it the SUV traits.

Under the hood, the AX1 could be powered by a 1.0-litre turbocharged three-cylinder petrol engine and is expected to be available both manual and AMT automatic transmission options. The brand is also likely to offer a less powerful 1.1-litre naturally aspirated petrol unit for the entry-level trim.

As of now, there are no pictures of the interiors of the AX1 but it is likely to offer a multilayered dashboard, power steering, air conditioning, a central infotainment system and digital instrumentation among other features. The Hyundai AX1 is also likely to offer safety features such as Airbags, ABS with EBD, seatbelt pretensioners as standard. 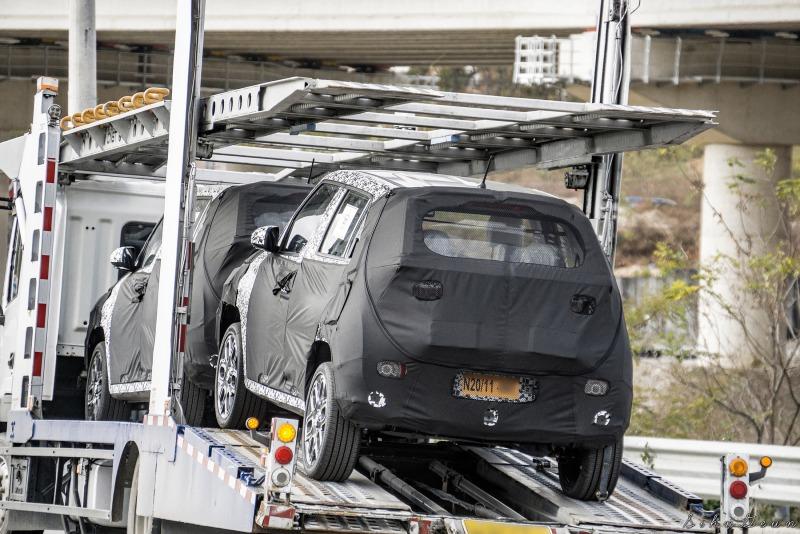 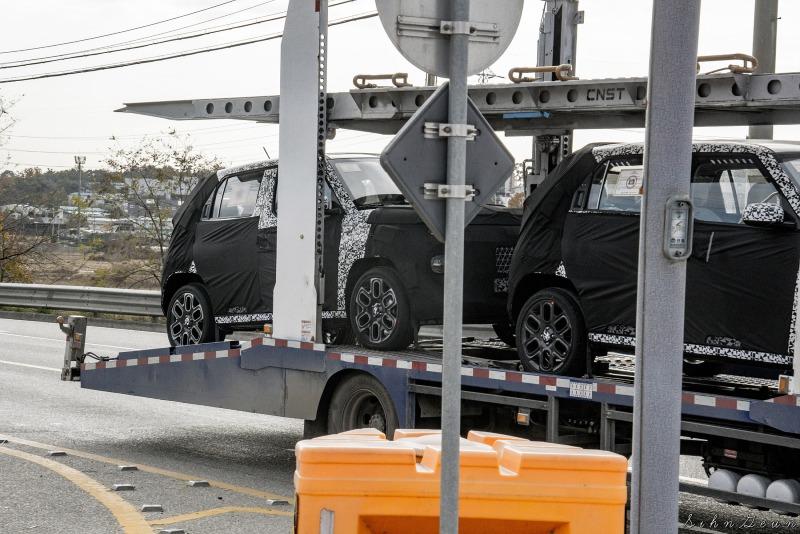