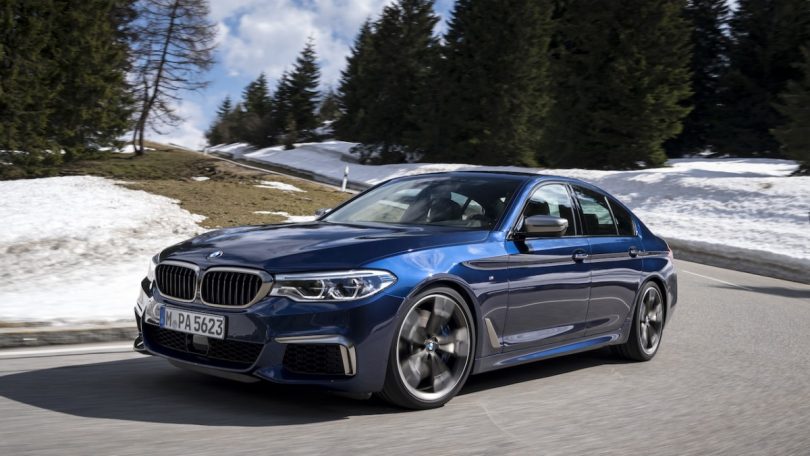 BMW is further upgrading its mildly updated 5 Series sedan. BMW introduced the 5 Series facelift last year, including the 520i, 530i, 540i, and the BMW M550i xDrive in the petrol line-up. Out of the four petrol-only models, BMW is upgrading the 0-60 mph (0-96 km/h) times of the 540i and the M550i xDrive through a software update.

The BMW M550i xDrive comes with a 4.4-litre V8 petrol engine producing 530 Hp on tap. The brand claims that the sedan can sprint from 0-100 in 3.6 seconds. However, a media report found the claims to be inaccurate. The burly beamer could only do the 0-60 mph (0-96 kmph) dash in 4.1 seconds. Multiple tries and varied factors that can affect the half a second performance time only led to a drop in a small margin of 0.2 seconds.

Eventually, BMW also found that a minor technical glitch affects not only the M550i xDrive but also the BMW 540i. According to sources, a communication error between the car’s engine and the stability management system. This communication gap between the system causes a slight loss in boost pressure at full send. This means that the engine utilises all the horses, but some are getting lost during lift-off.

The beefy sedan still does a respectable time of under 4 seconds which BMW claims to thin down through an over-the-air-software update. The German brand will release the update this summer, and more information on the same is likely to be available soon. 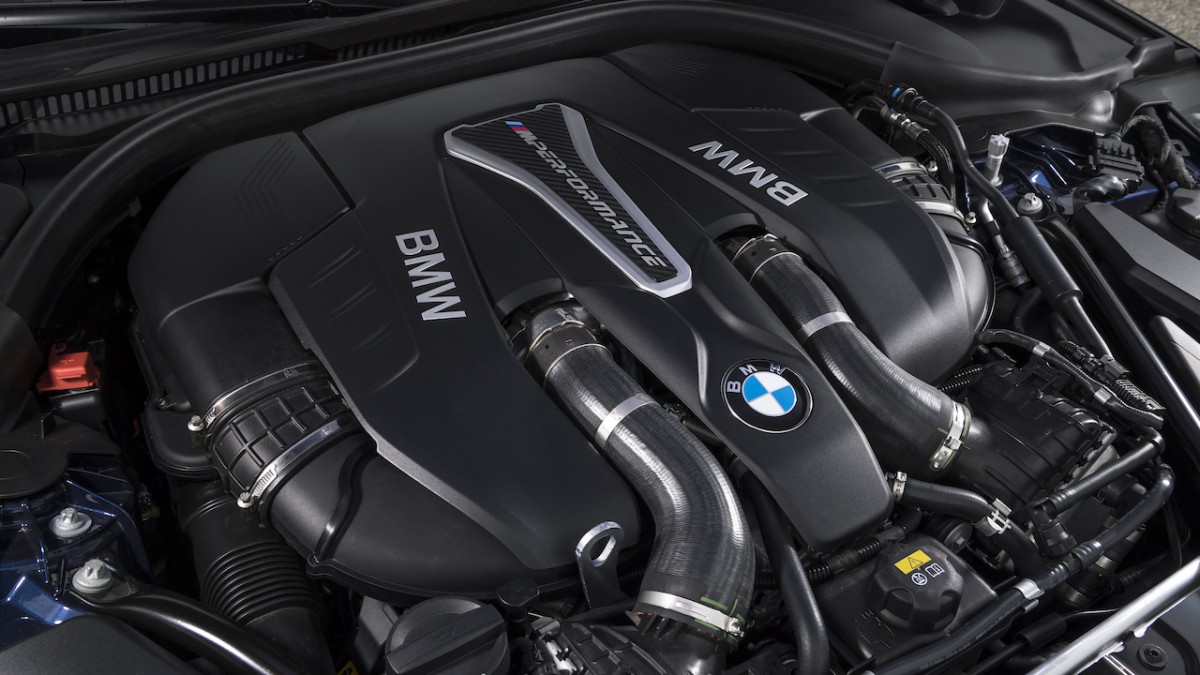 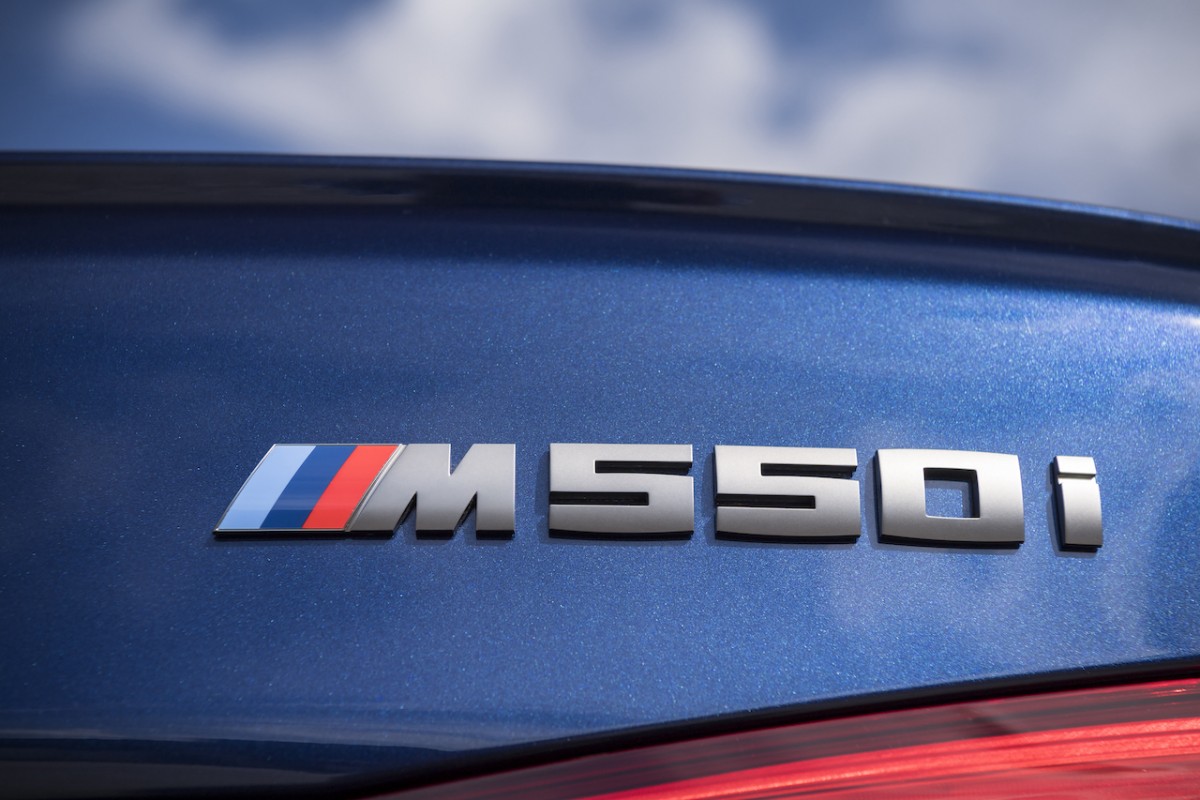 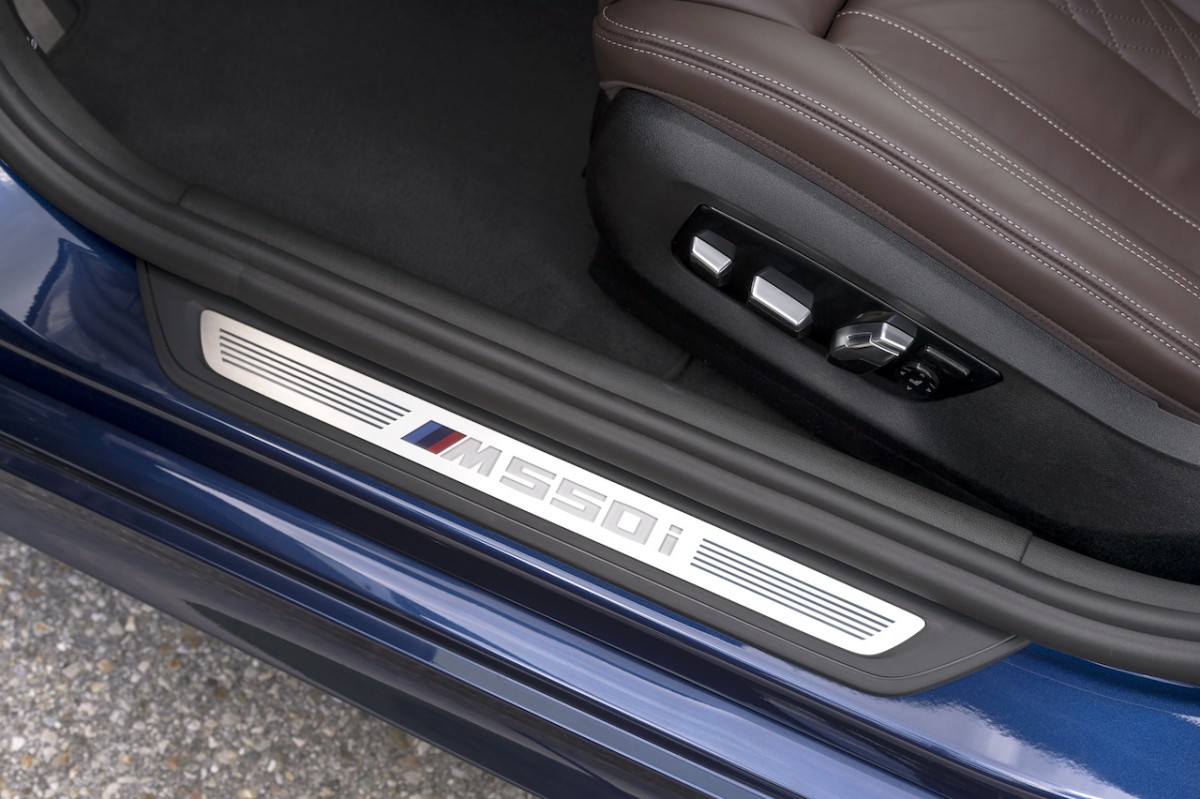 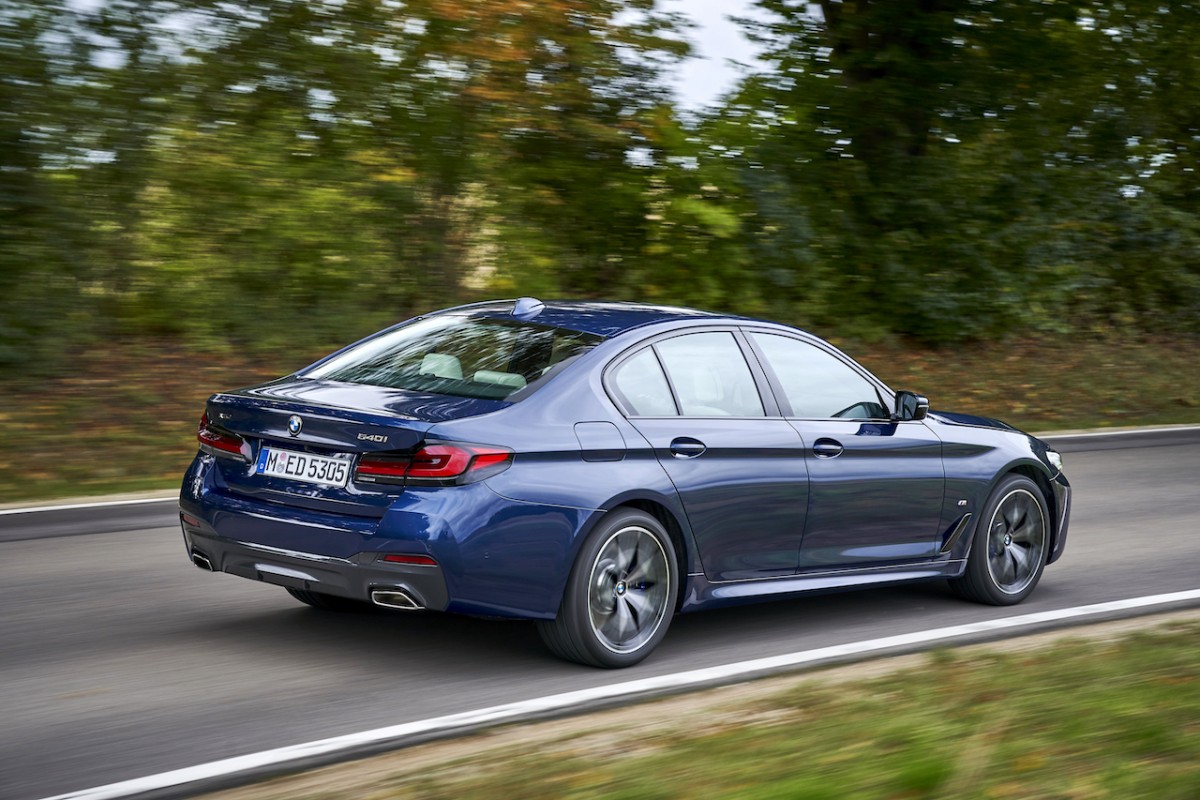 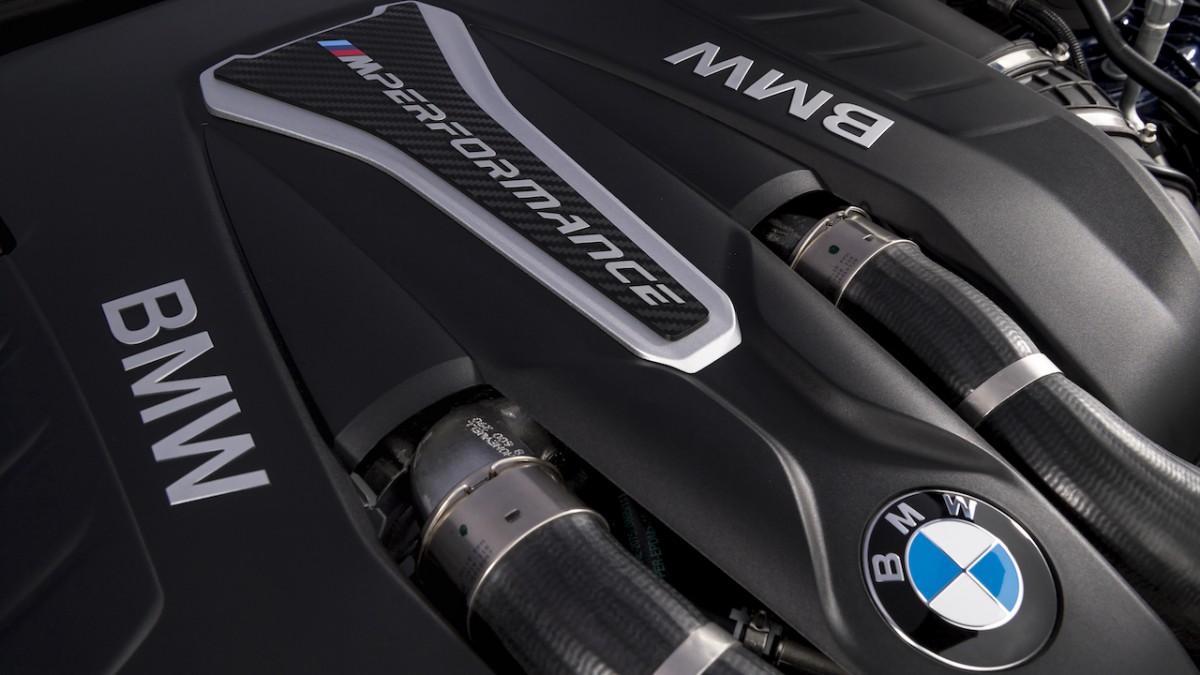