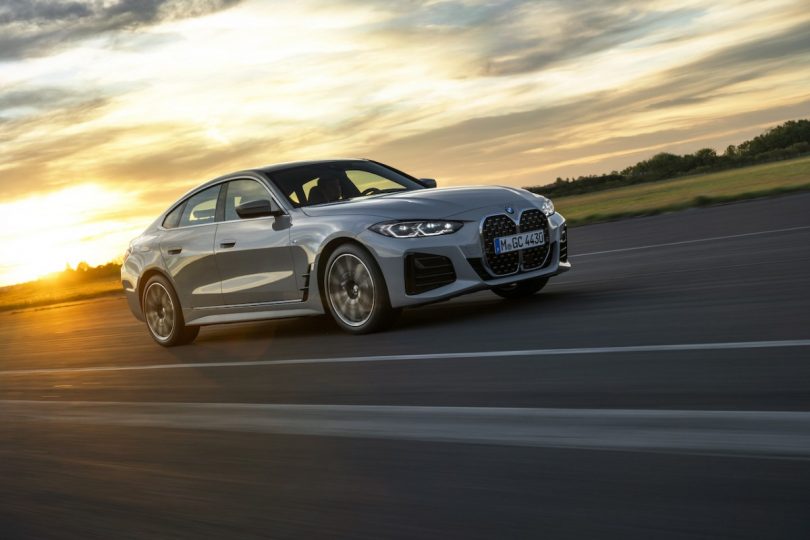 BMW has unveiled the new 4 Series Gran Coupe in the international market. The new 4 Series is the second-generation model in the variant line-up and joins the latest 4 Series range. The range now consists of the 4 Series coupe, 4 Series convertible, and the 4 Series 4-door coupe. The car follows the latest design language from the Munich-based manufacturer and refined feel. The BMW 4 Series also features modern functionality and a host of connectivity and operation features.

The BMW M440i xDrive Gran Coupe and the diesel versions – BMW 420d Gran Coupe and BMW 420d xDrive Gran Coupe will also come with mild-hybrid technology. The cars will feature a 48V starter-generator that produces an extra 8 kW/11 Hp of power on demand. The system also features an additional battery that recuperates brake energy and stores it as electrical energy for use during acceleration and quick bursts of speed. All the engines come with an eight-speed Steptronic transmission as standard. The cars are also available with an optional eight-speed Steptronic Sport transmission, which is standard on BMW M440i xDrive Gran Coupe.

The BMW 4 Series measures 4,783 mm in length, 1,852 mm in width and 1,442 mm. The car is 143 mm longer, 27 mm wider, and 53 mm taller than its predecessor. The track widths have also grown by 50 mm on front and 29 mm on the rear and now measures 1,595 mm. In terms of the wheelbase, the new 4 Series features a 2,856 mm wheelbase. This new wheelbase is 46 mm longer than the predecessor and 5 mm longer than the 3 Series Sedan. The car offers 470 litres of boot space which is also 39 litres more than the predecessor. Dropping the rear seatbacks can increase space to 1,290 litres by folding down the rear seats.

On the Inside, the BMW 4 Series features a high centre console, multilayered dashboard and Sports seats and a Sport leather steering wheel as standard. The BMW M440i xDrive Gran Coupe features knee pads on the centre console and other individualization options. Also, options are seat heating and ventilation systems. The car features Vernasca and BMW Individual leather trim options, Sensatec or leather coverings for the instrument panel.

As of now, there is no official news if BMW will launch the 4 Series Gran Coupe in the Indian market. 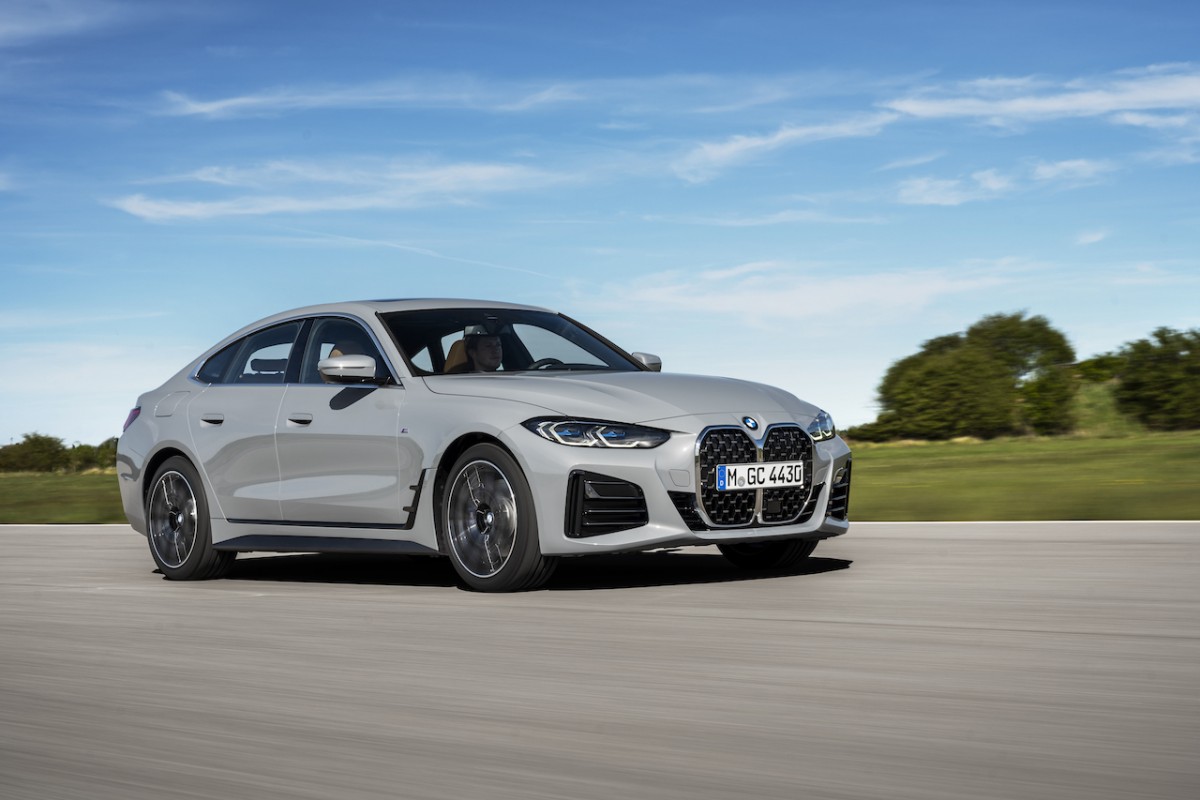 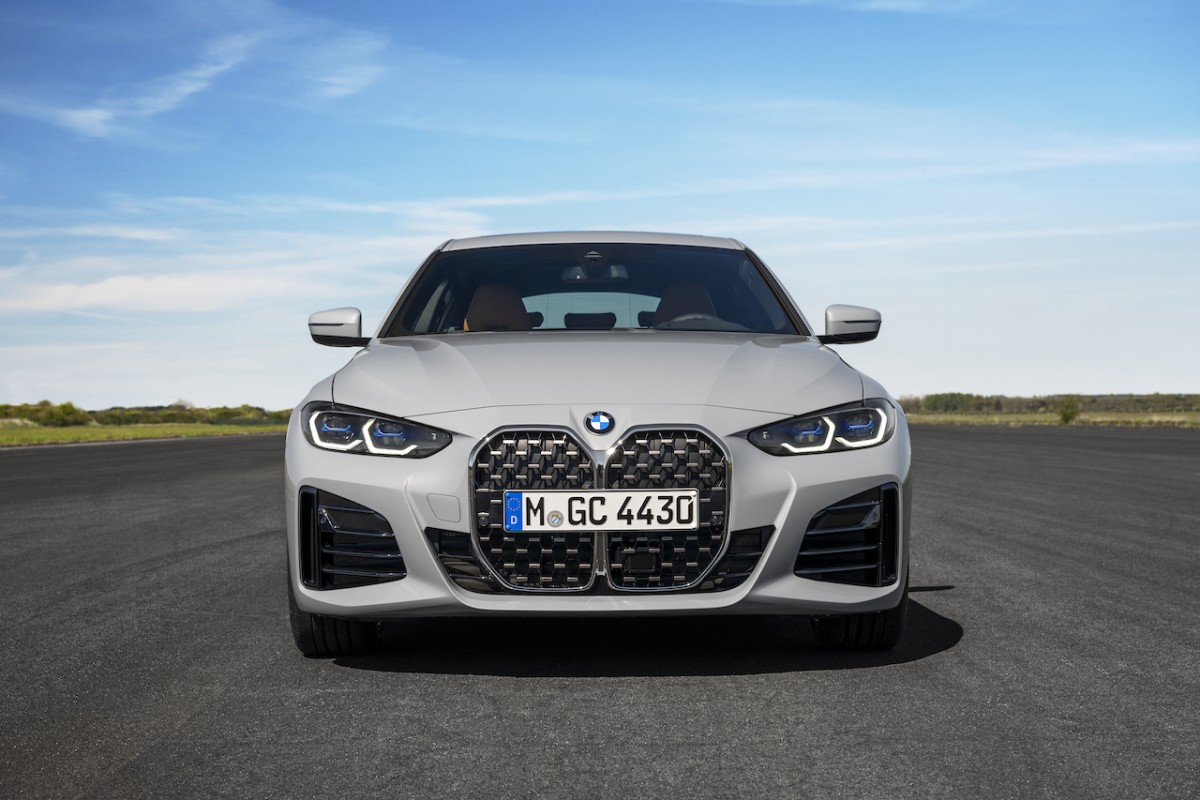 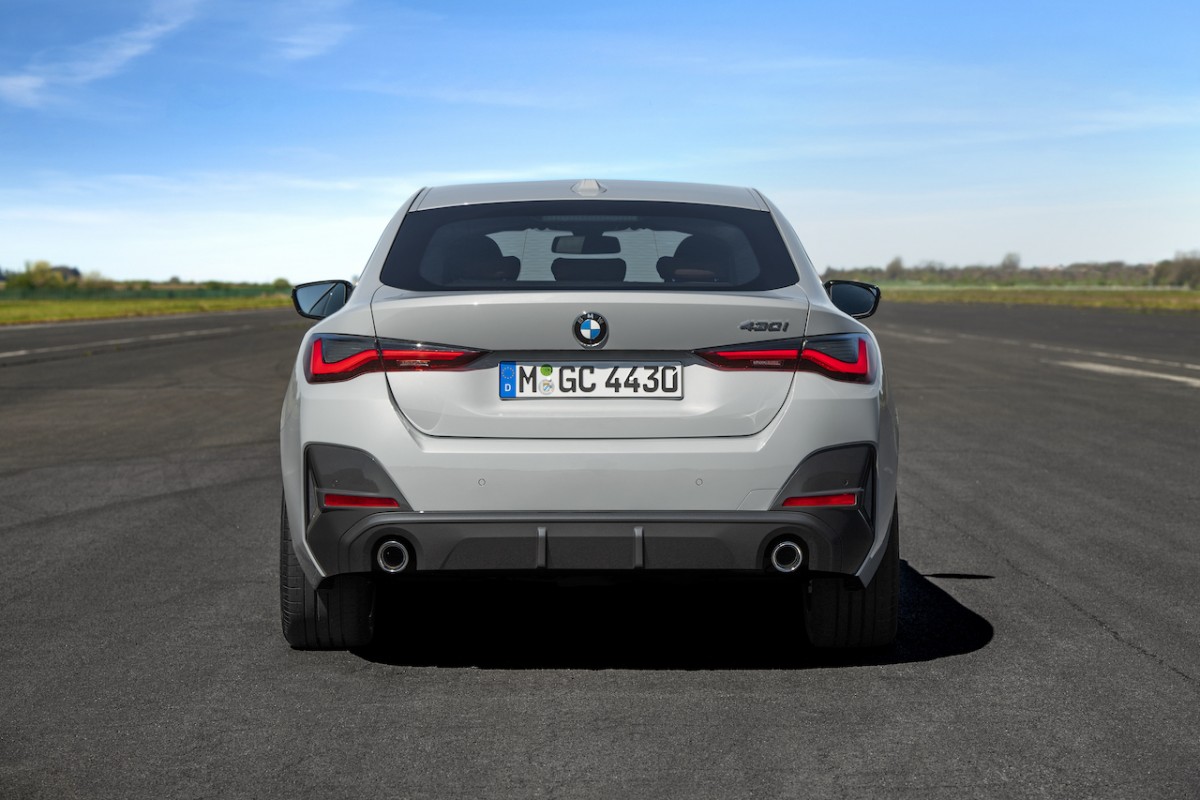 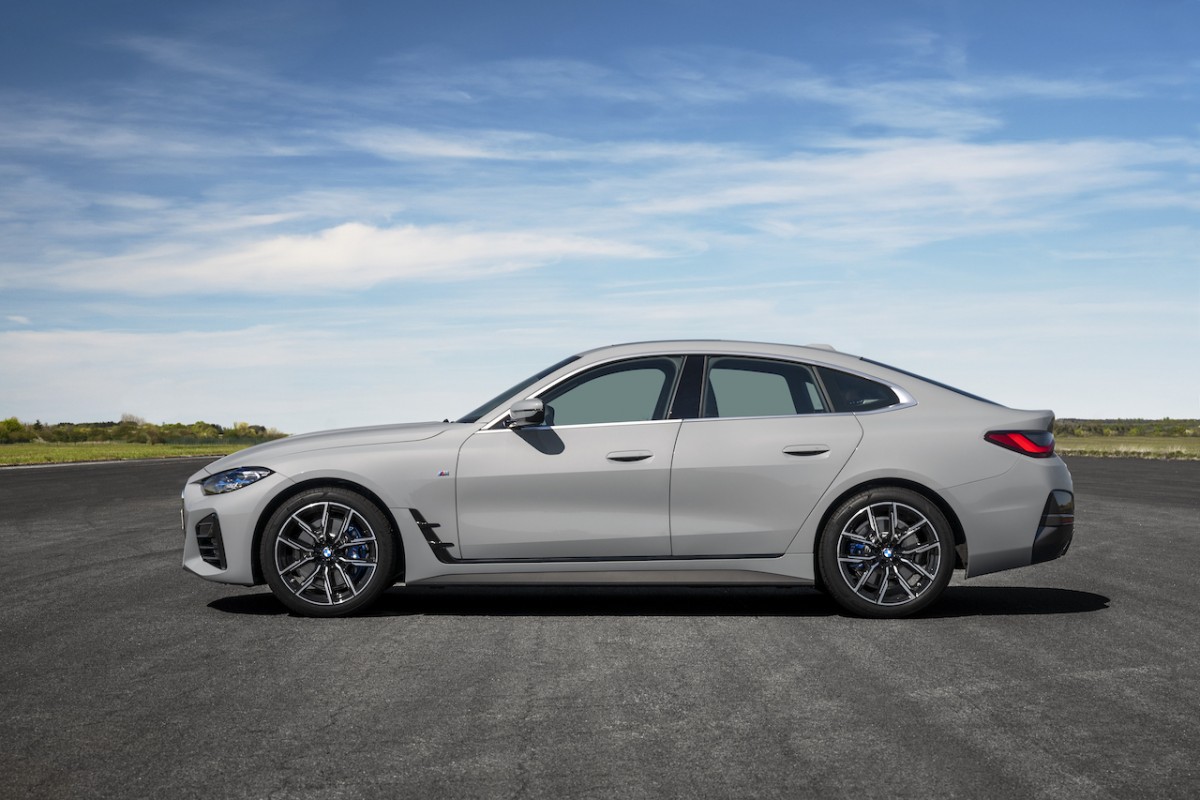 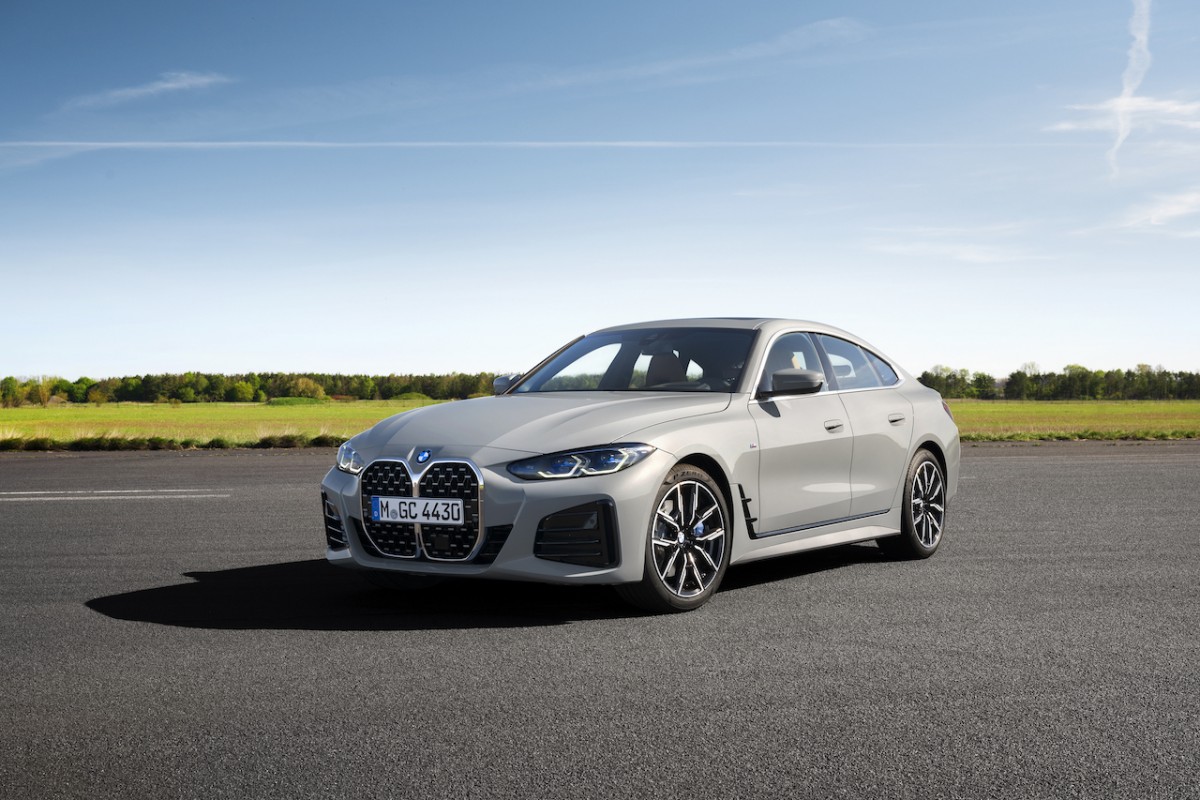 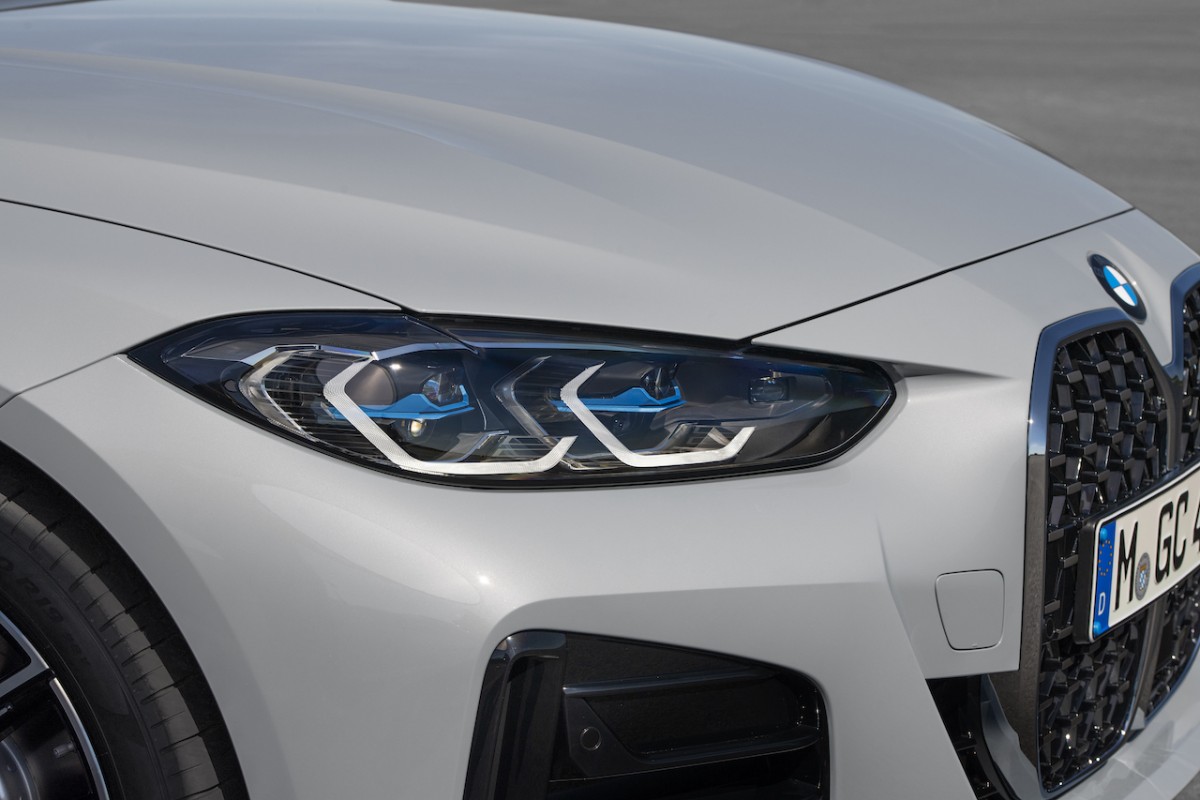 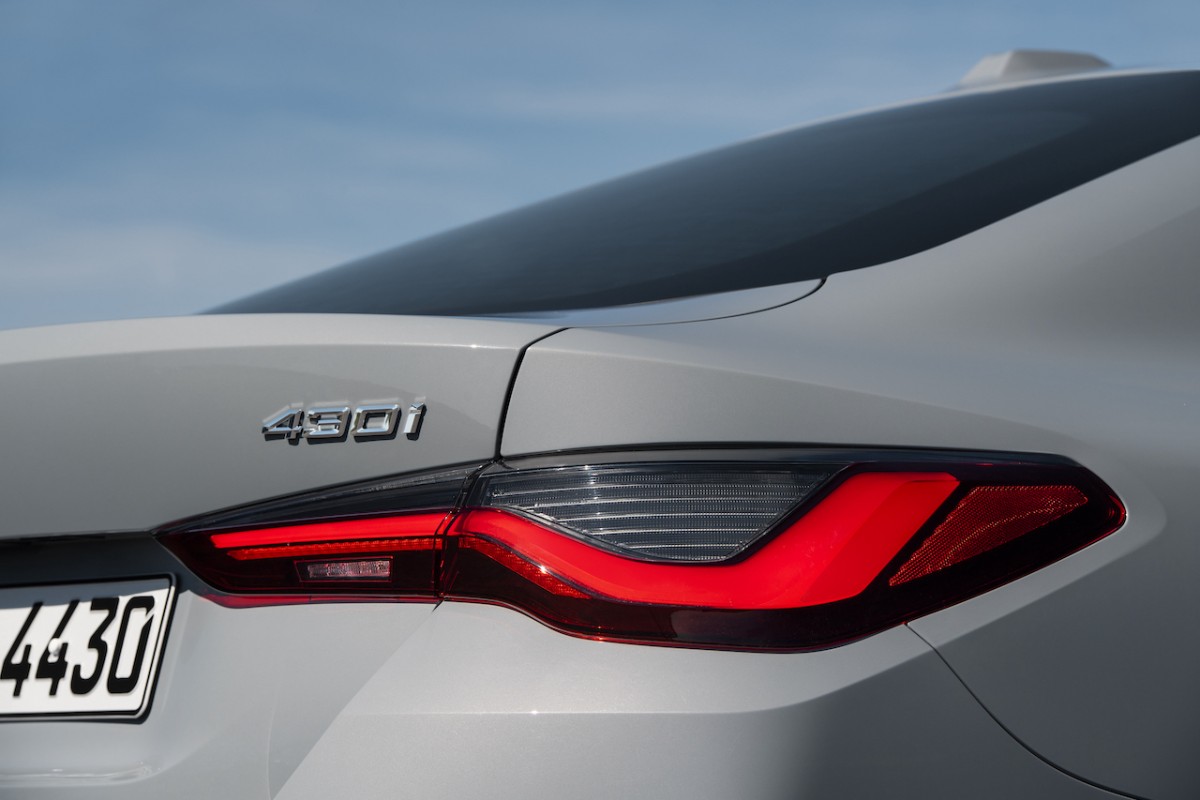 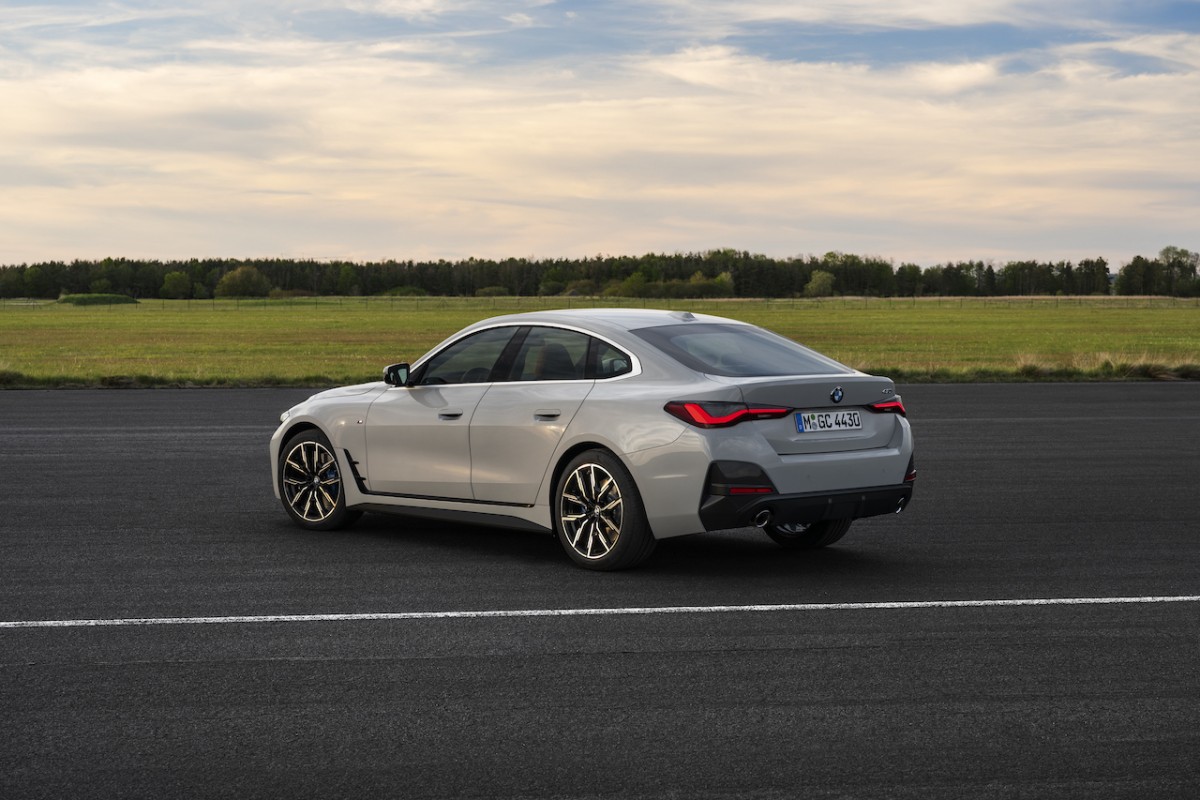 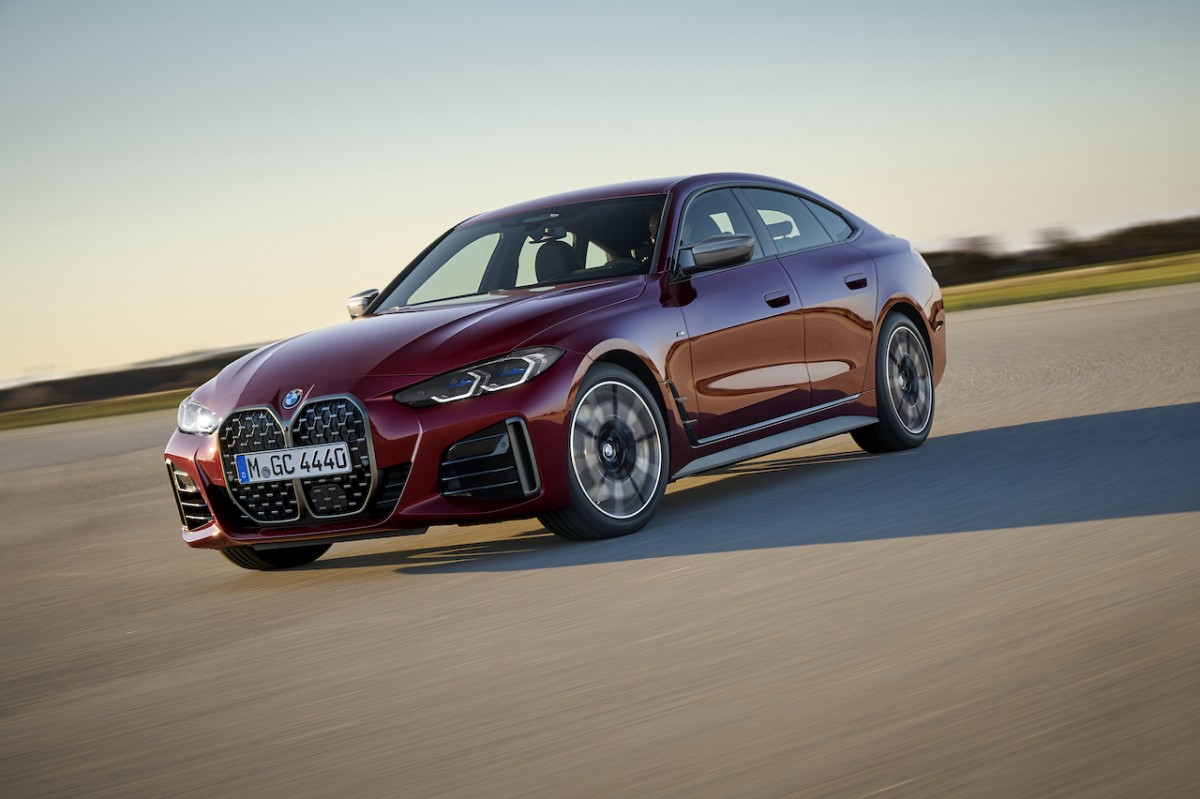 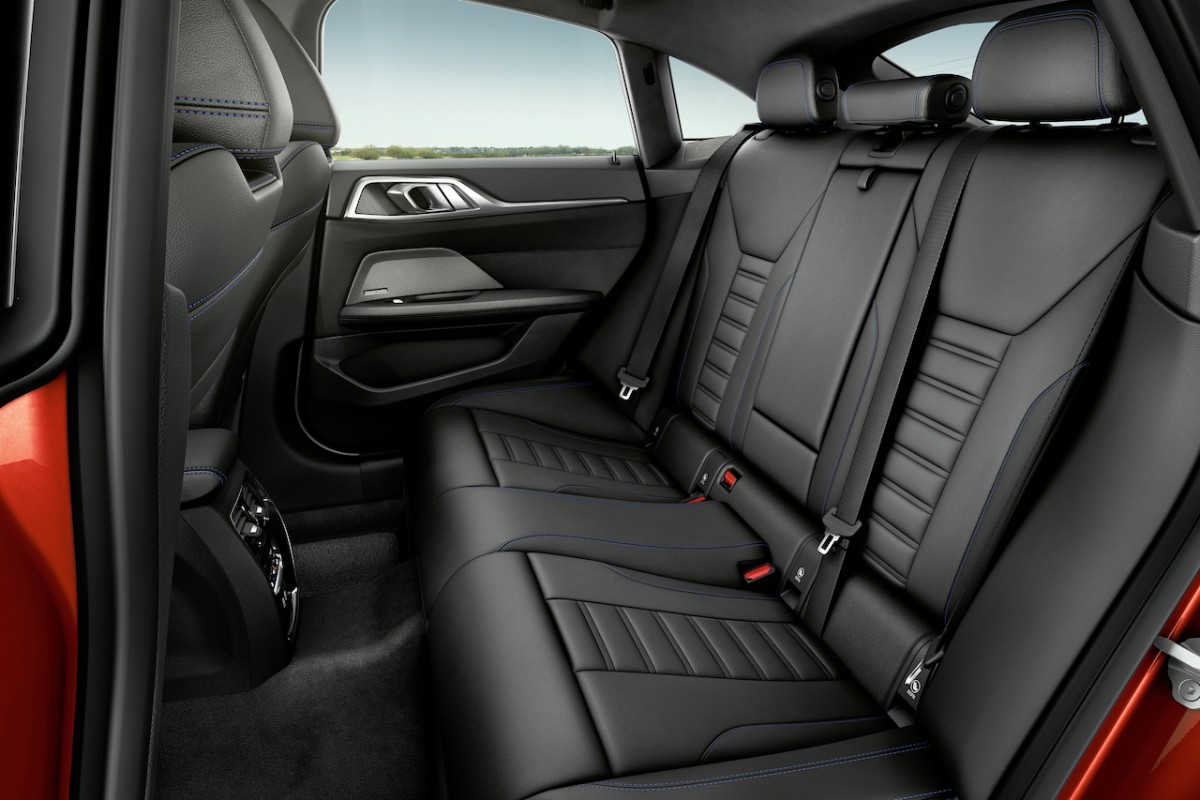