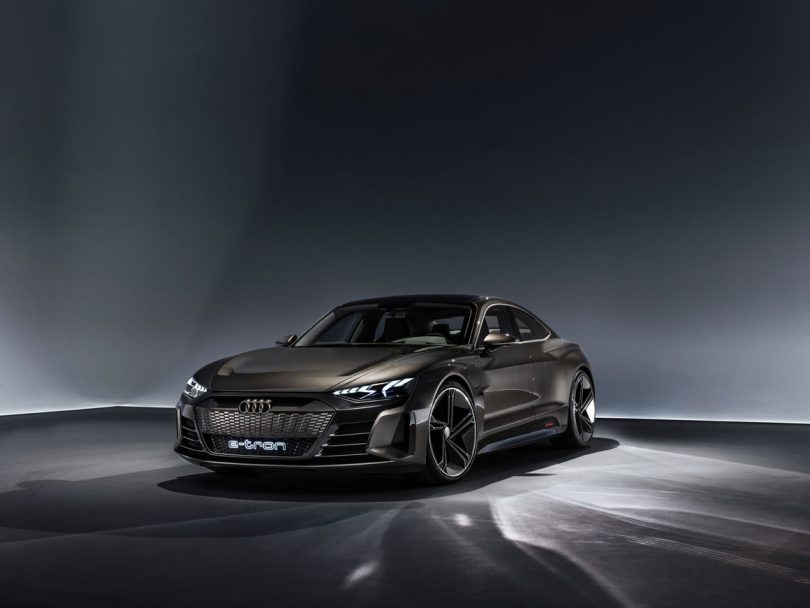 Audi has confirmed that the launch of its electric Gran Turismo e-tron GT will premiere globally on 9th February. The event is being monitored by all the auto enthusiasts alike and everyone is eager to see what Audi is capable of producing, especially in the performance electric car segment.

The e-tron GT is based on its sibling Porsche Taycan which was launched last year as both the Porsche and Audi fall under the Volkswagen Group. There will be a lot of shared elements among both the cars as they are underpinned by the same ‘J1’ platform, in fact, the batteries and electric motors are also the same. But externally, both the cars will be miles apart and the head of Audi Design went on to say that the e-tron GT is the most beautiful car which he has ever drawn.

This car will be the first electric car from Audi which will be available in the ‘RS’ variant and hence the performance would be the most highlighting aspect of that trim. The e-tron GT is expected to get electric motors which will have the capabilities to produce 590 HP of power and 830 Nm of torque which can propel the car from 0 to 100 kmph in a lighting 3.5 seconds meanwhile the ‘RS’ trim is expected to have a timing of around 2.88 seconds for the same drill.

Another key highlighting aspect of this electric car is its ergonomics which improves its low air resistance capabilities and helps in increasing its range. This shape will be a trademark in all the upcoming electric vehicles from Audi and will act as the brand’s signature for the e-mobility segment. Gran Turismo was the term used for race cars used for long distances but in today’s world, GT translates to a sports car having a lot more space and comfort inside and thus being more practical. Audi feels that the e-tron GT will set up the benchmark for luxury in the course of electric mobility. 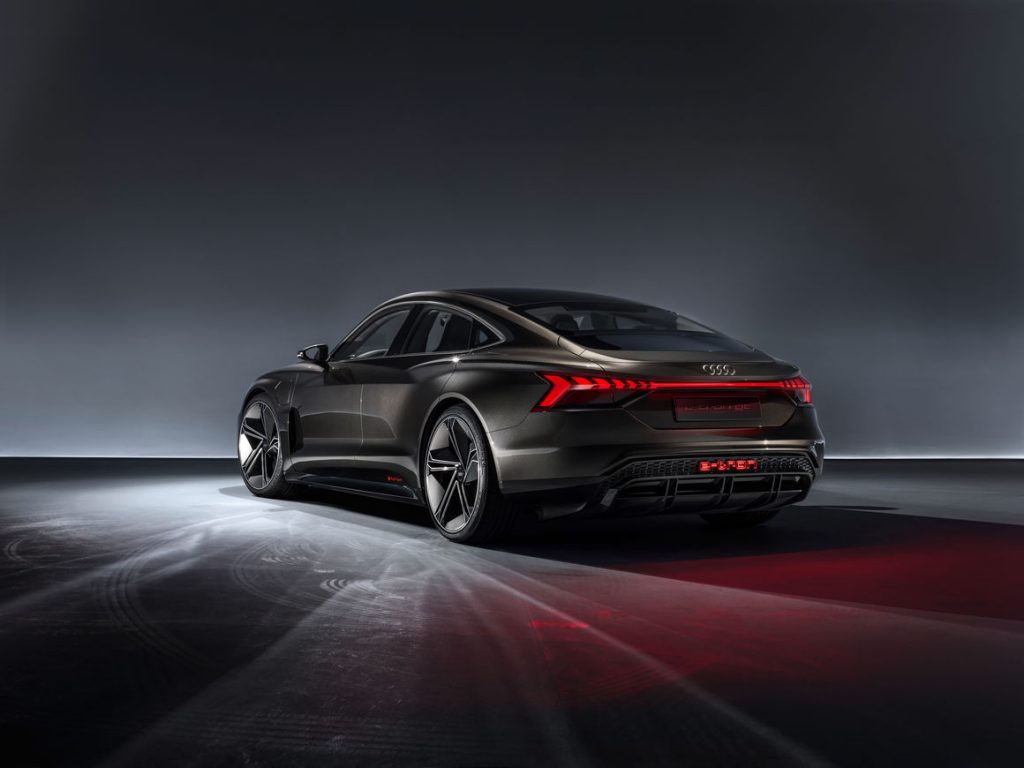