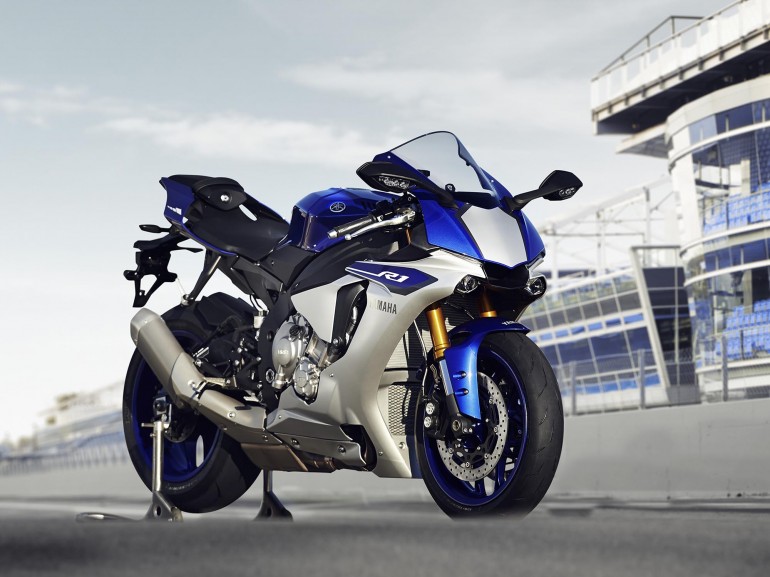 Yamaha has revealed the 2015 YZF-R1 superbike at the EICMA Show in Milan. The motorcycle takes massive inspiration from the YZR-M1 MotoGP spec superbike, not only in terms of design, but also performance.

Yamaha has also unveiled a 2015 R1 M performance spec edition which will be a limited edition model with all the bells and whistlers including plenty of electronic riding aids.

Powering the 2015 Yamaha R1 is a 998cc, 4-stroke, in-line 4-cylinder, crossplane engine producing 200 BHP of power and 112 Nm of torque mated to a 6-speed gearbox. The bike rides on a Deltabox frame and has a wet weight of 199 kg. Other changes include a new designed crankshaft, 10.5 litre airbox, 2-directional fuel injector, slipper clutch etc.

The new design is very distinct compared to the previous generations. It gets LED headlamps with a central forced air intake, LED tail lamps and a side mounted titanium exhaust. The superbike stays planted with a 43mm front fork and a Truss type swingarm rear suspension. The bike uses an aluminium fuel tank and cast magnesium alloy wheels. Instrument cluster is a TFT LCD unit.

The R1 M comes with electronically adjustable racing suspension with Ohlins front fork, telemetry in the seat, carbon fibre fairing and front fender and communication control. The race spec model also gets data logging system with integrated GPS which allows riding data to be uploaded via an Android app. It also gets specially designed Bridgestone tyres with lighter alloy wheels.

By mid-2015, the new R1 will surely make it to the Indian streets; but we cannot be sure about the R1 M since it is a limited edition model and chances are, it is sold out before we have the regular version on the streets. 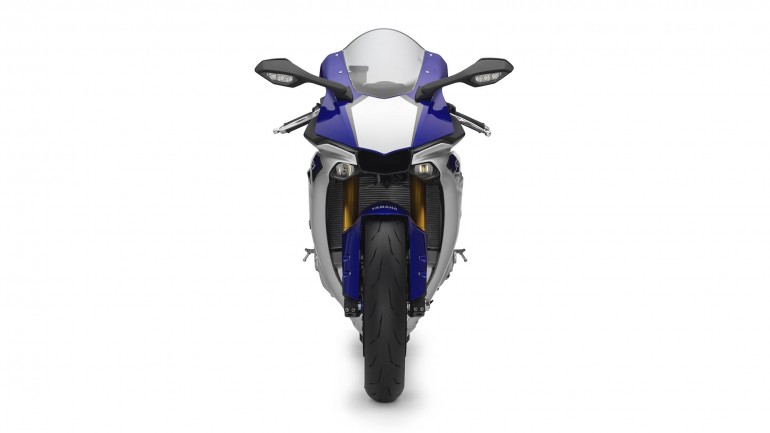 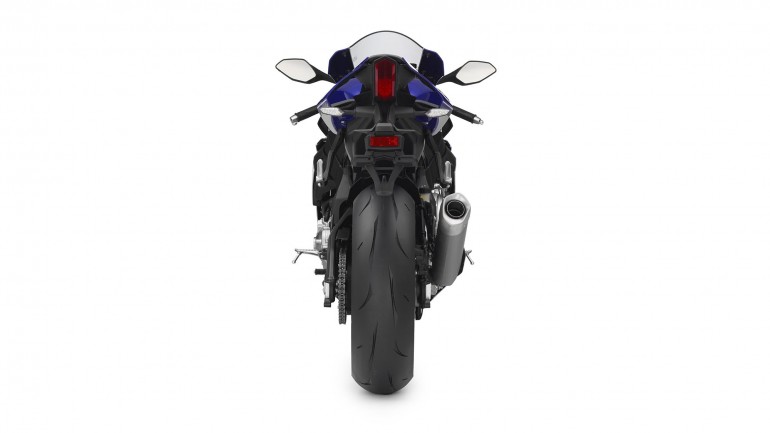 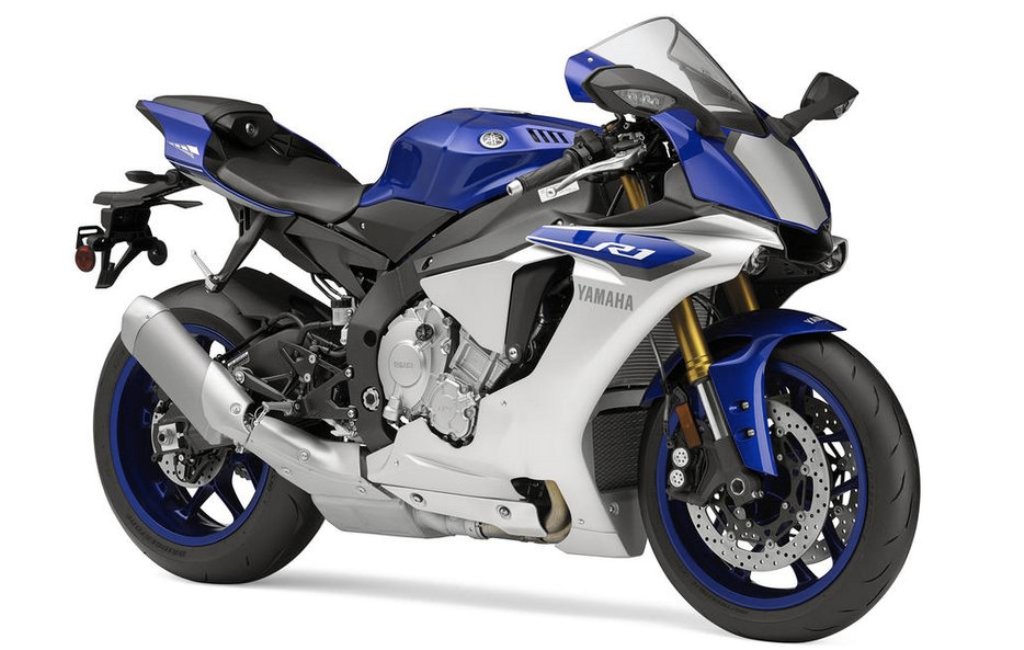 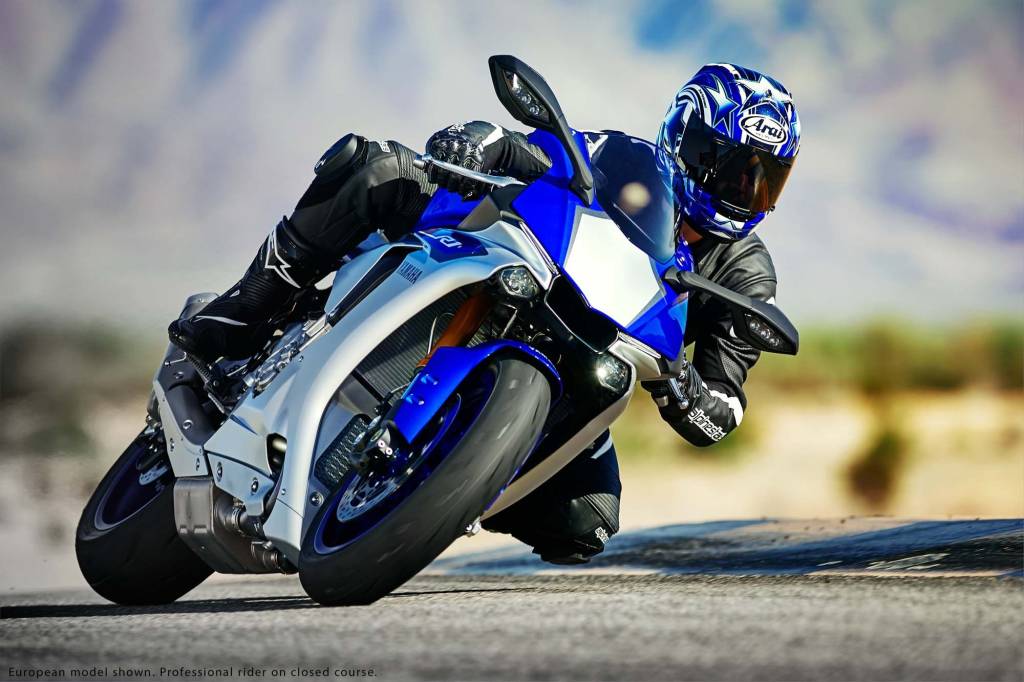 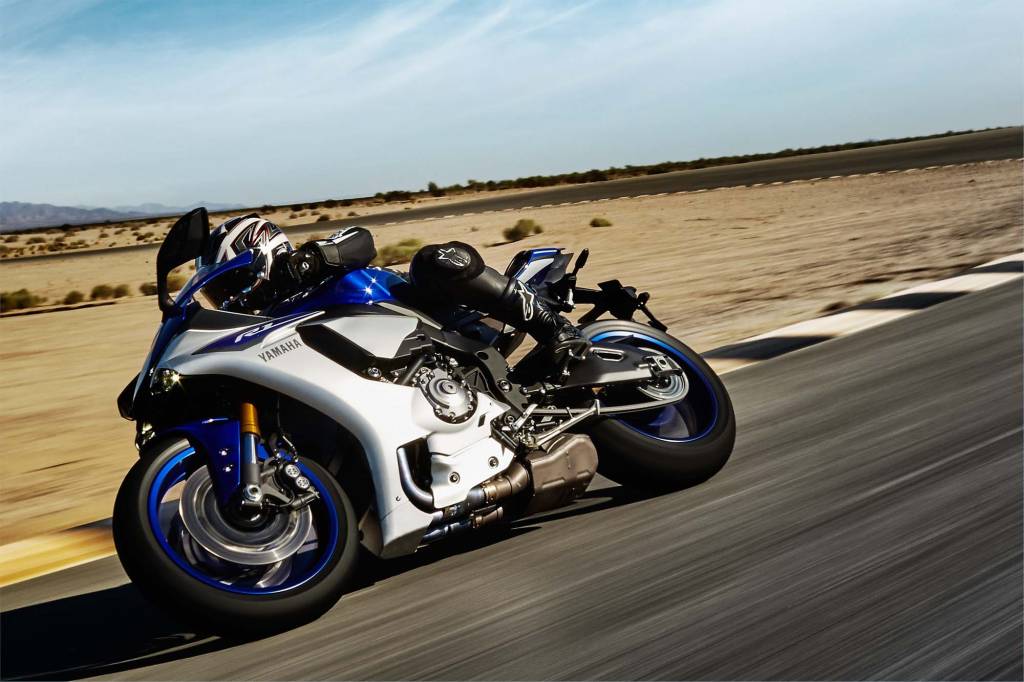 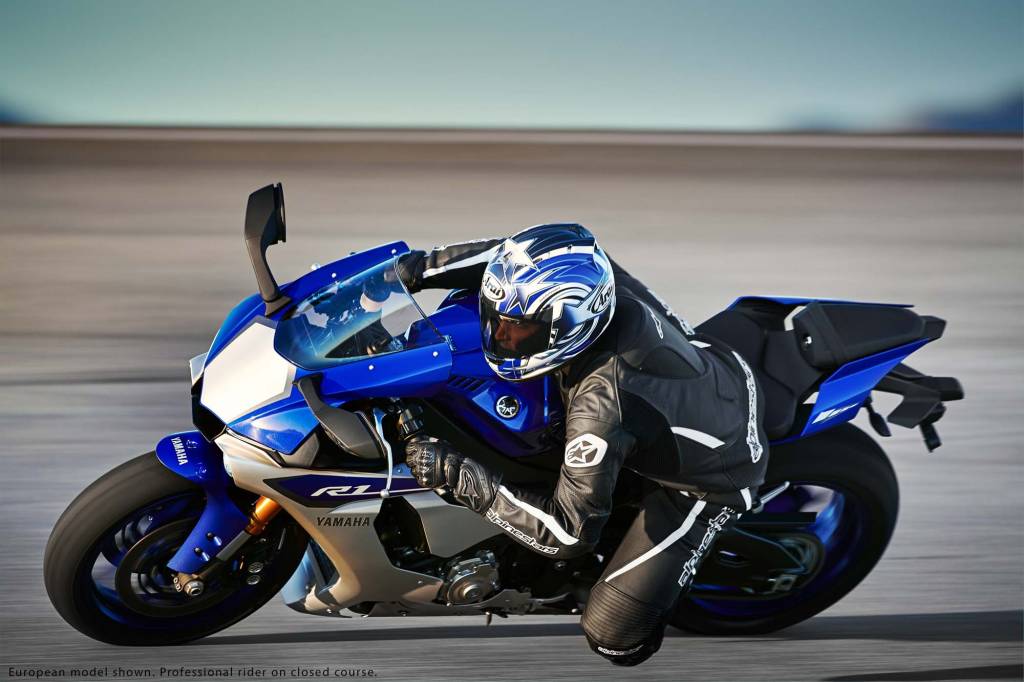 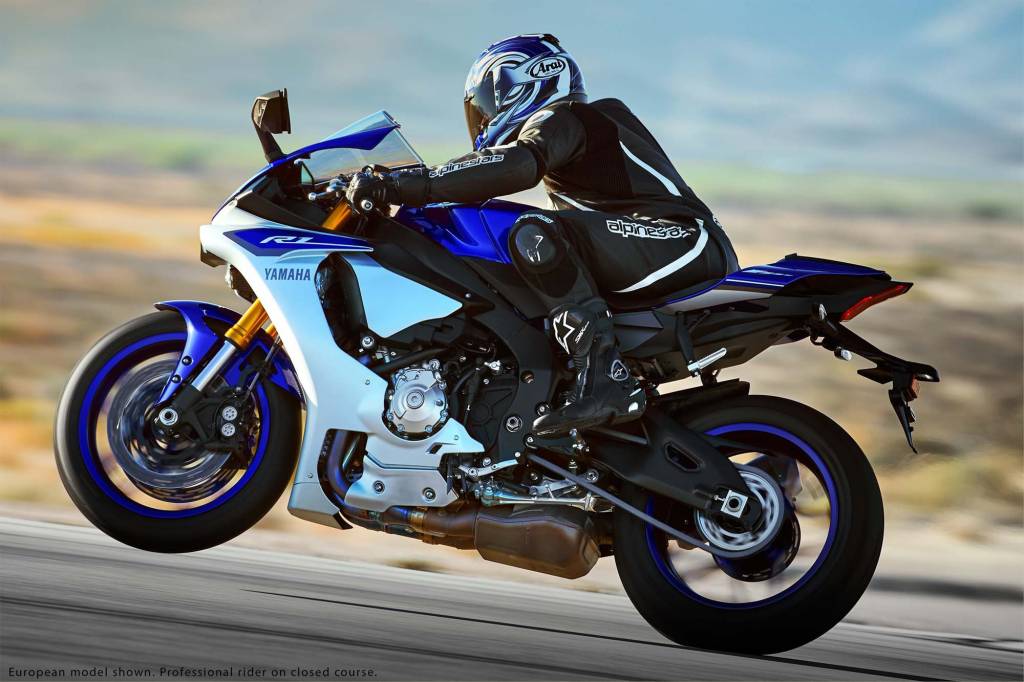 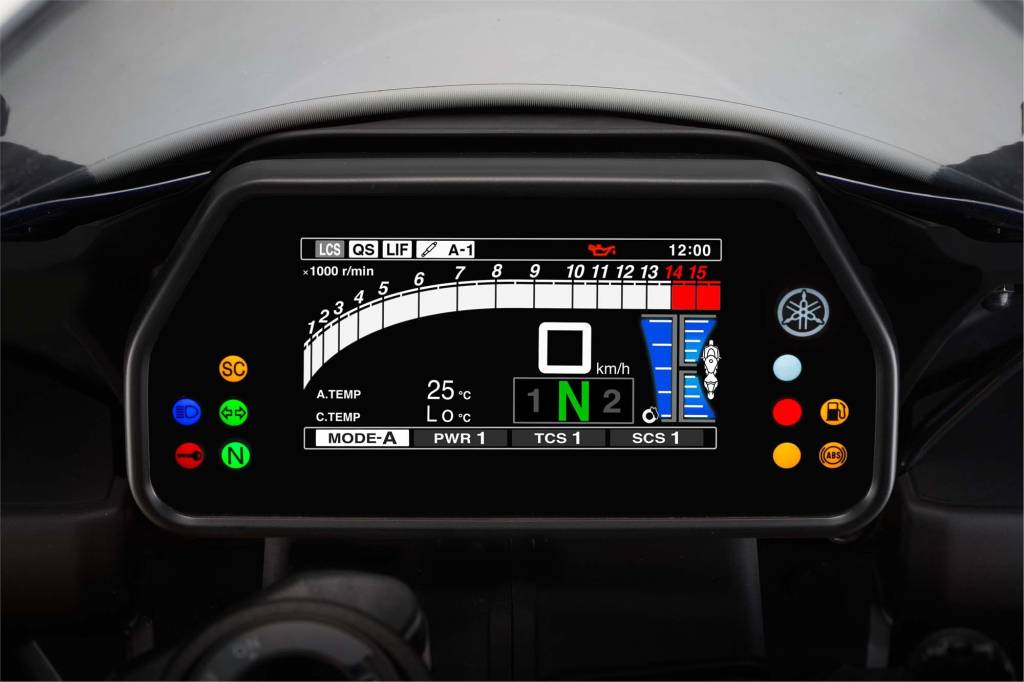