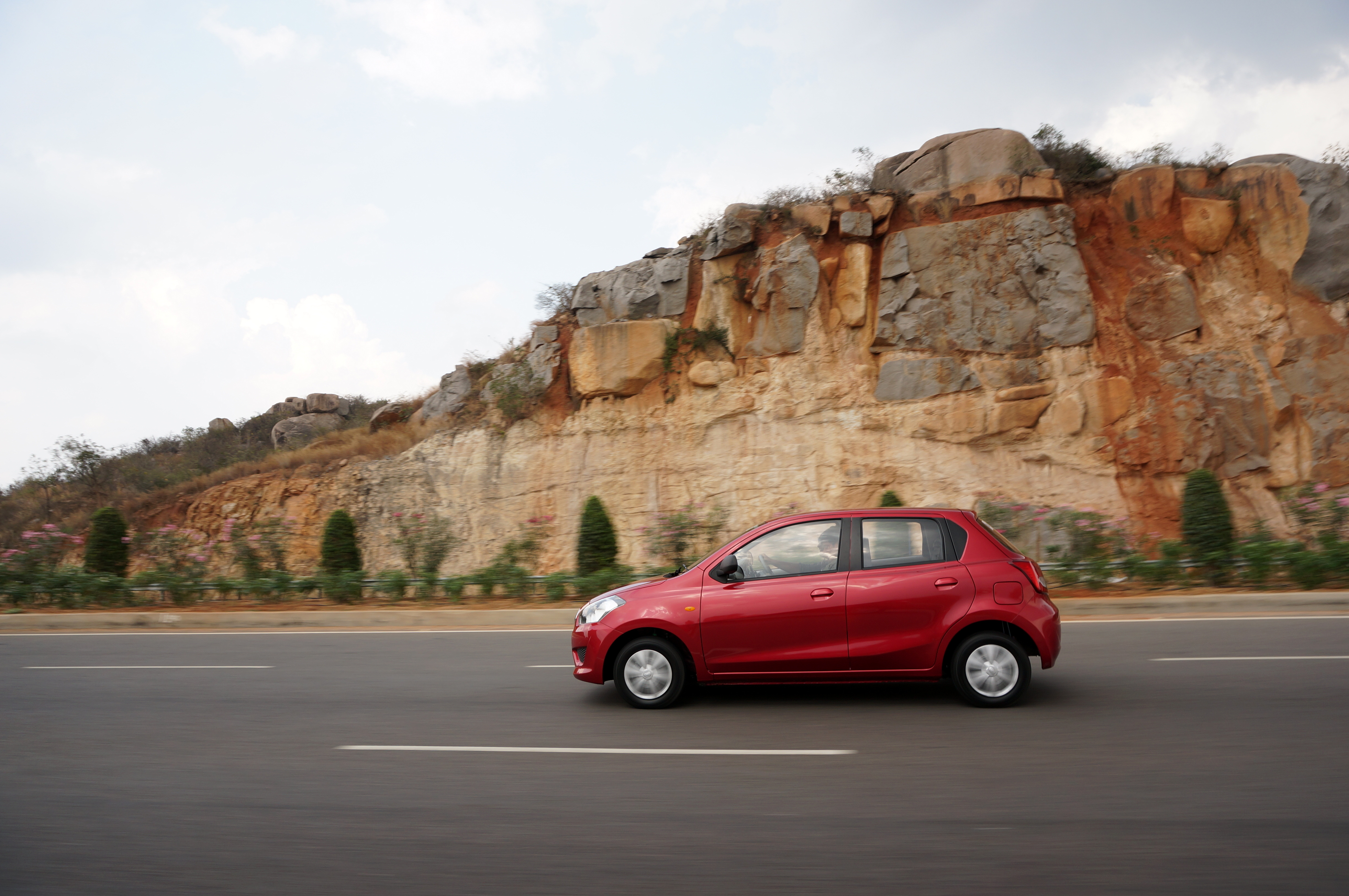 Quite a few cars built here in India got low or 0 star ratings in the Global NCAP crash tests. But for variants which had ABS and airbags, things were slightly positive with the car managing a couple of safety star ratings. But adding ABS and airbags will do nothing in the case of a Datsun Go.

Crash results show that the cars body shell is so weak, that it severely disintegrated during the crash test. The lack or ABS and airbags hence compounded the potential injuries to the occupants; however even with these safety features the car would fare no better. The driver and passenger dummies placed in the Datsun Go suffered fatal injuries and the hatchback is surely now amongst the safe cars for occupants.

These tests are carried out at speeds of 64 kmph. We all know that in the real world, the speed could be much higher and the surrounding conditions could also be unfavourable. Hence, it is better to be driven in a safer car with good structural strength.

Datsun is already struggling to sell cars in India, and reports like these will only makes things tougher for the budget brand from Nissan.

Previously tested cars such as the Tata Nano, Hyundai i10, Maruti Alto800, Ford Figo and Volkswagen Polo also failed this test due to lack of airbags as standard and poor structural strength.