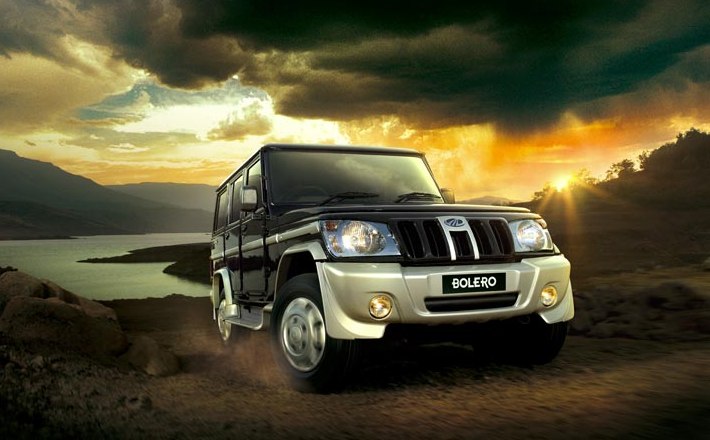 Mahindra has plenty of launches lined-up for 2015. One amongst them is the next-generation Bolero.

The Bolero needs no introduction in the market since it has dominated the utility vehicles segment for the past couple of years. Although spartan, and no latest technology involved, the Bolero still managed to move out of the showrooms in good numbers.

The next-generation Bolero due for a 2015 debut is going to be shorter in length, a sub-4 metre SUV. This will allow Mahindra to price it very competitively, and the possibility cannot be denied that Mahindra will undercut the Ford EcoSport prices. However, for those who like the additional space and length, the Bolero will be available in a larger 4+ metre variant as well.

Surprisingly and interestingly, the new Bolero was even spied testing on the streets of Germany. Exterior styling will be completely revamped compared to the current model. The front end will be much more with todays design language and Mahindra’s toothed grille like on the XUV. Rear will look like its been chopped-off to meet the sub-4 metre regulations. Spare wheel has been mounted on the boot.

Powering the new Bolero could be the same 1.5L, 3-cylinder diesel motor from the Quanto. Mahindra is working on more new engines such as a 1.2L diesel, a 1.6L diesel, etc. but there is no clarity as of now in terms of the engines being selected for the new Bolero. Expect better power & torque figures along with better efficiency and emission figures with the new engine in the Bolero. 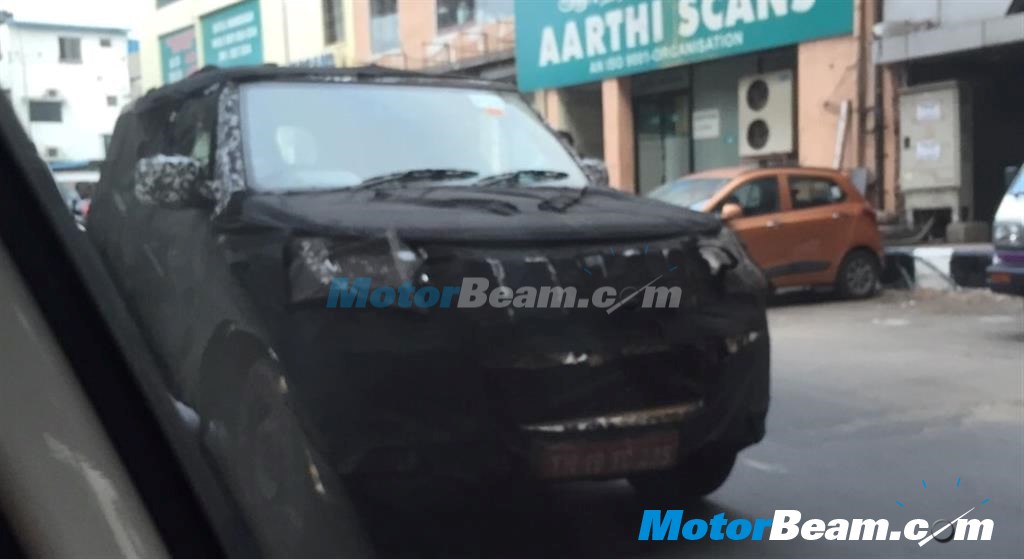 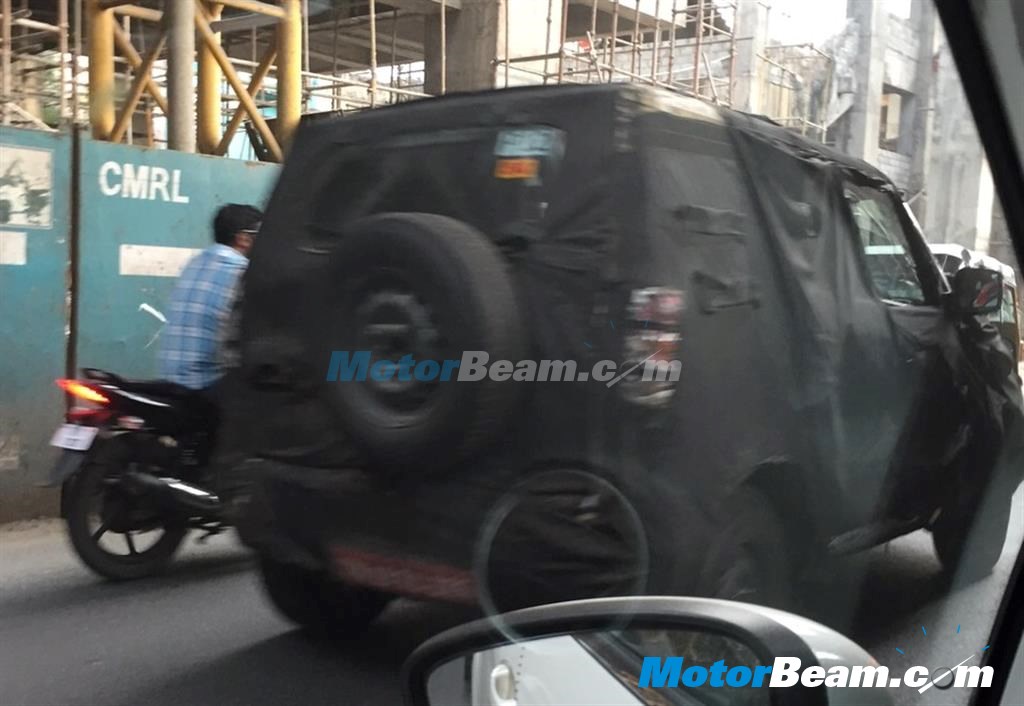