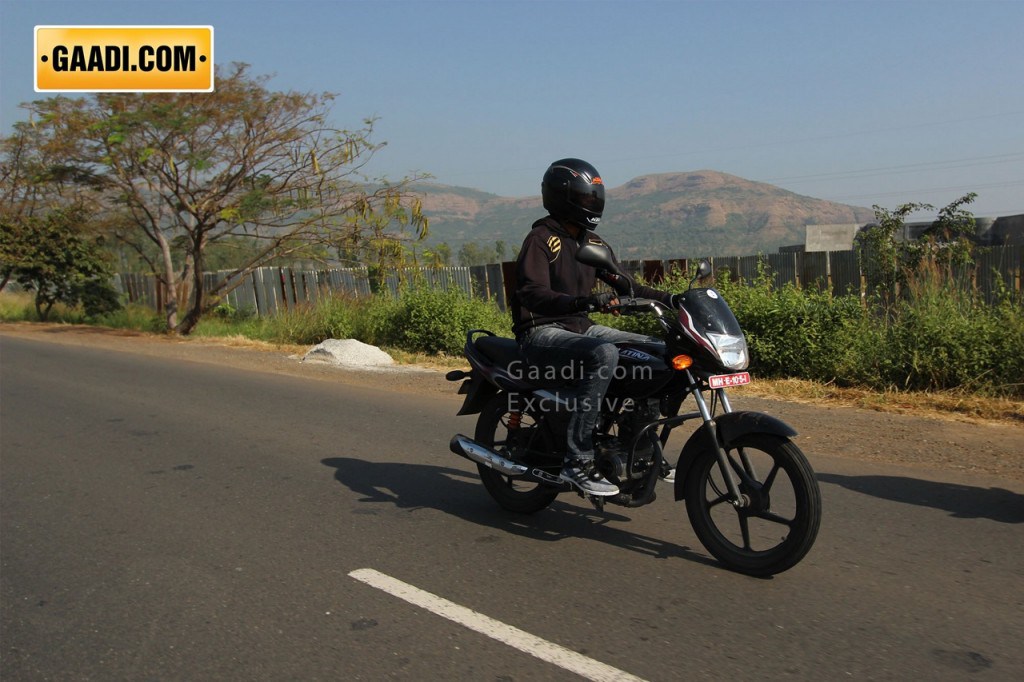 Within a couple of days since the news came out that Bajaj was planning to relaunch the commuter motorcycle Platina in the Indian market, test mules have already been spotted.

Bajaj has been losing market share to its competitors, primarily due to the lack of a scooter in the product line-up. But instead of developing a new scooter, Bajaj wants to gain momentum by relaunching some bread and butter, commuter motorcycles.

Two bikes were spotted testing together, out of which, one was heavily camouflaged. From what we can see, the styling is not too different from what is available at the moment. Expect major change to come in the form of body decals and paint options. The motorcycle will continue to sport 5-spoke black alloy wheels, long exhaust pipe with a heat shield, long rider and pillion seats, grab rail for the pillion, drum brakes at the front and back, telescopic front fork, SNS rear suspension etc.

There is a possibility that Bajaj could plonk a new 100cc engine with better power and fuel efficiency numbers. Also, Two test mules also suggest that Bajaj could also be testing a 125cc Platina yet again. This engine could be shared with the Discover 125M.

Apart from the engine, both bikes should be almost identical to each other. Market launch can take place by mid-2015. 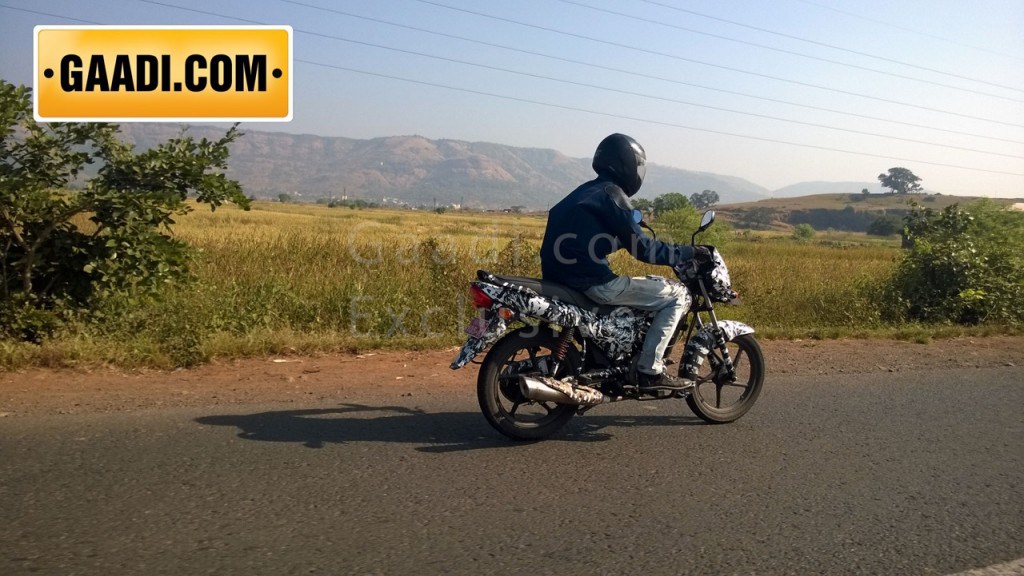