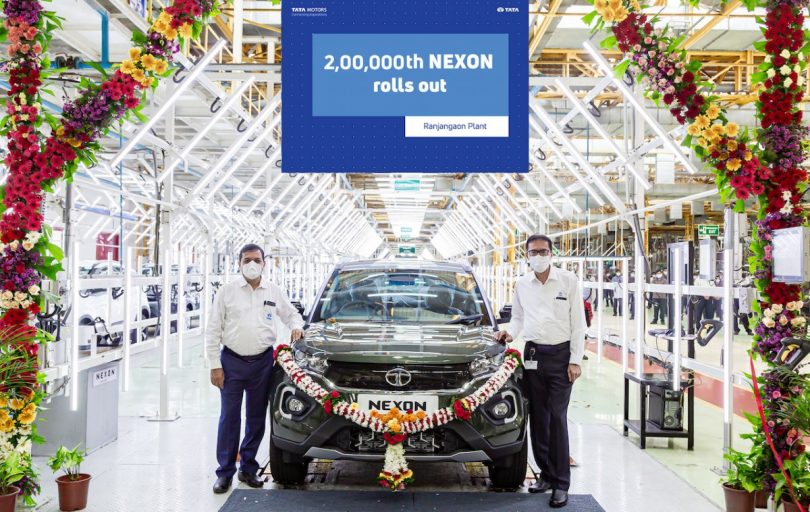 Tata Motors has announced that the brand has rolled out the 200,000th Nexon SUV from its production plant. The leading automotive brand manufactures the Tata Nexon compact SUV at the Ranjangaon production facility in Pune. The brand rolled out 50,000 units in six months showing the demand for the Tata Nexon SUV. In November 2020, Tata Motors had announced the production of 150,000 Tata Nexon units. Tata also revealed that the company is following all COVID-19 safety protocols, due to which there are certain restrictions in production.

According to Tata, the Nexon SUV is among the top 3 highest selling compact SUVs in the Indian market. The compact SUV also recently received the full 5-star adult safety rating by Global NCAP. The Tata Nexon became the first car in the segment in the Indian market to receive 5-stars for safety in 2018. The vehicle comes with a full 5-star rating for adult occupant protection and 3-stars for child occupant protection on all its variants.

Last year, Tata launched the facelift version of the Nexon with a new headlamp and taillamp graphics and improvements to the interior. Recently, the brand made further upgrades to the exterior as well as the interior of the Nexon. On the outside, the car gets a new alloy wheel design. The new vehicle comes with 5-spoke dual-tone alloy wheels with a machine finish. The compact SUV came with an 8-spoke U-shape design in the predecessor. On the inside, the brand has eliminated the row of hotkeys located under the infotainment system. The hotkeys have been replaced by a stylised NEXON logo on the dashboard, making it minimalist in design.

Is Tata discontinuing the diesel engine on Nexon SUV?

Rumours were that Tata would discontinue the diesel engine on the Tata Nexon SUV. The brand rolling out 50,000 Nexon’s in six months shows the popularity of the SUV. The brand also revealed that the demand is outpacing the supply due to the pandemic restriction, and the company will not discontinue the diesel model anytime soon. But, Tata will be streamlining the variants by discontinuing select variants and introducing updates in other models. 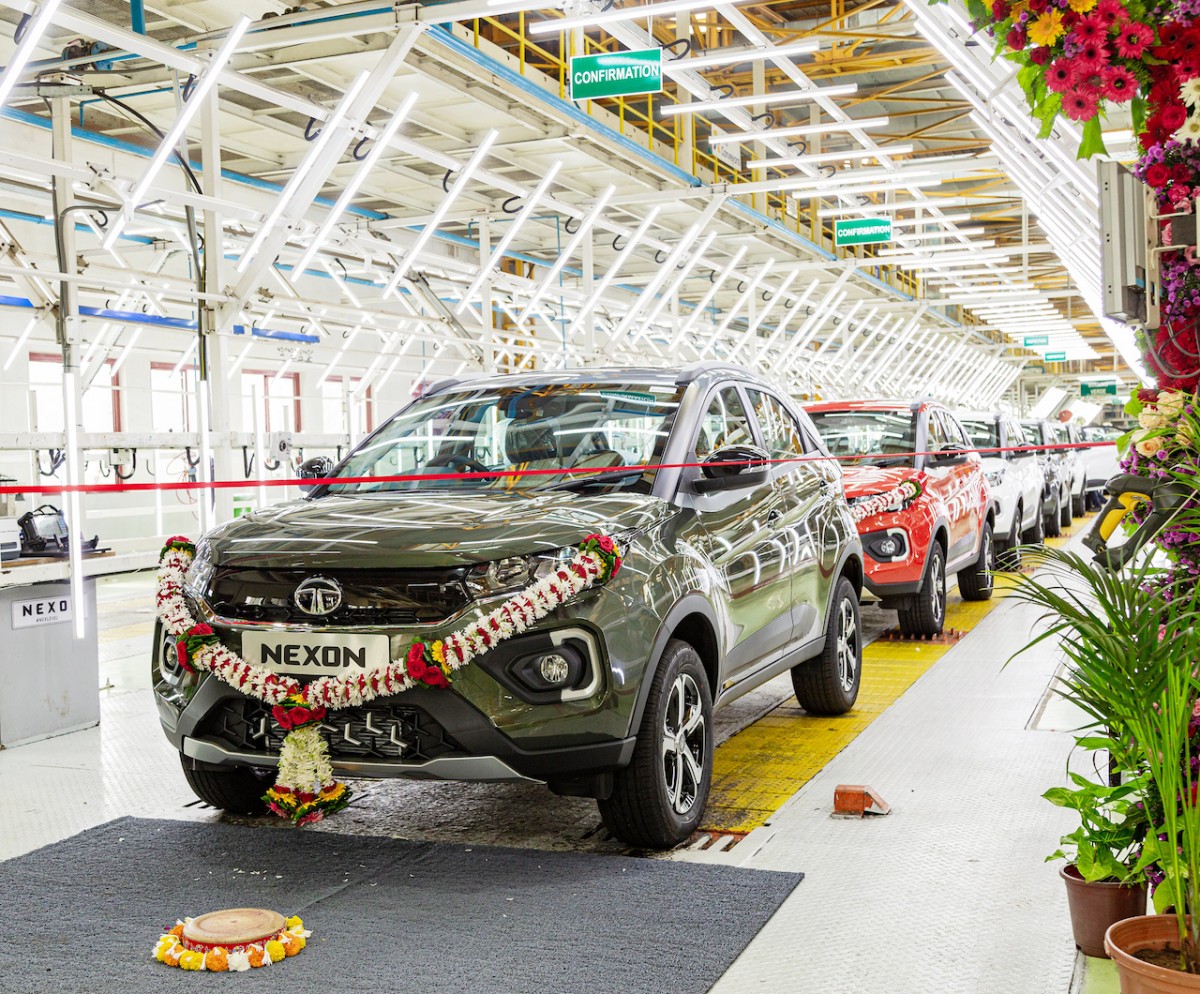 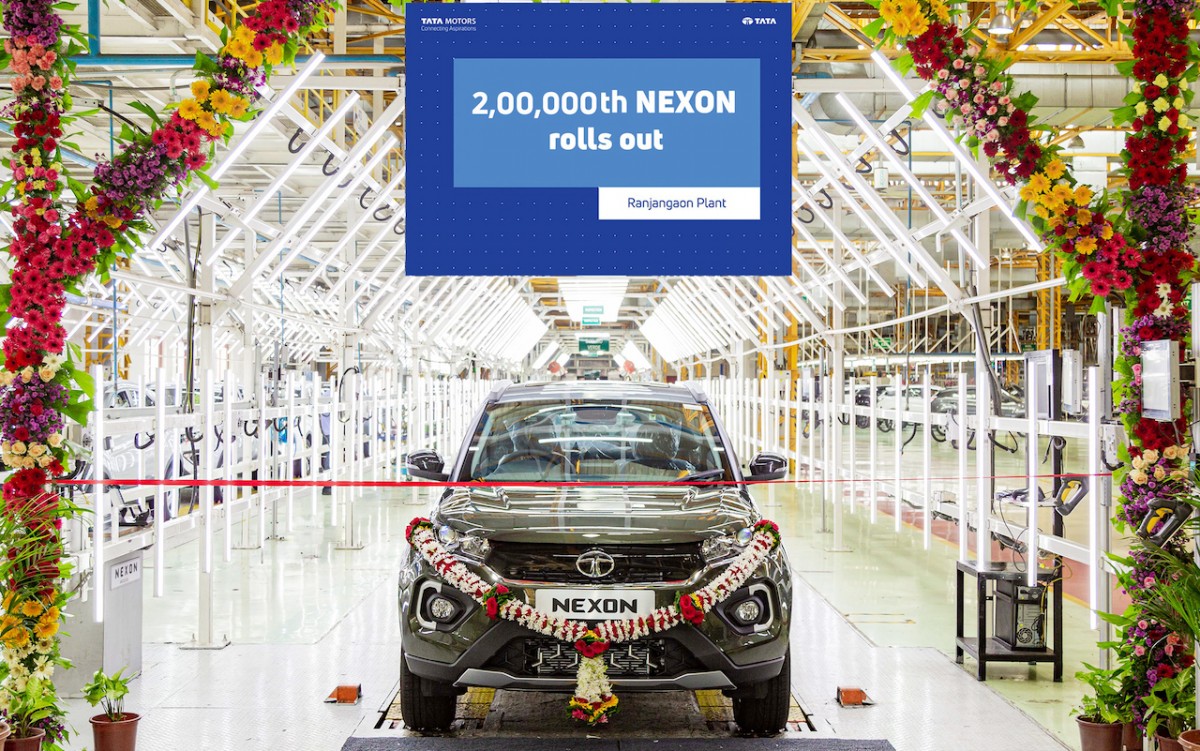