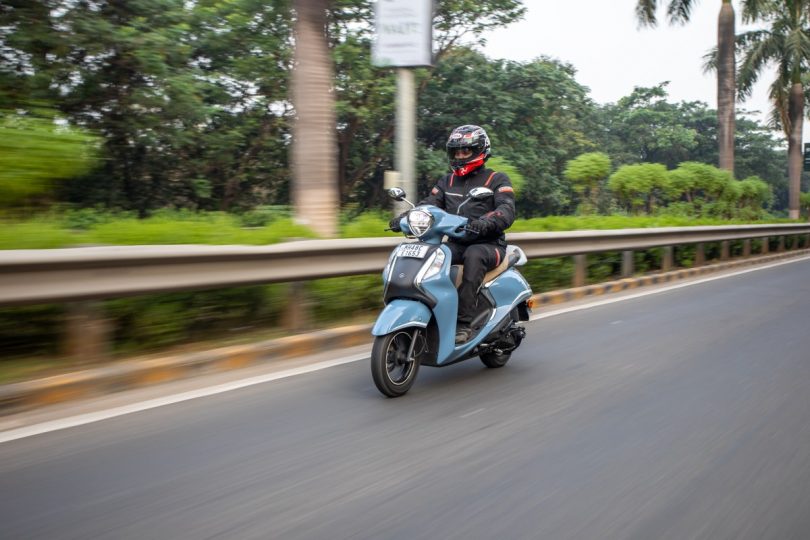 A report published by Infomerics Valuation and Rating Pvt Ltd states that two-wheeler production in India has suffered a decline. The renowned SEBI-registered/RBI-accredited financial services credit rating company states that domestic production has declined to 1.83 crores in FY21. This figure comes in accordance with the report titled “INDUSTRY OUTLOOK AUTOMOBILE INDUSTRY: EMERGING CONTOURS”, published by Infomerics Valuation. The report states that domestic production of two-wheelers during FY20 stood at 2.10 crore, which has now decreased considerably.

Currently, the Indian automotive industry is worth more than INR 8 lakh crore, projects a turnover of 7.1%. This industry’s turnover contributes to 27% of the Indian industrial GDP and 49% of the Indian manufacturing GDP. During FY21, production and sales numbers of two-wheeler production plummeted when compared to FY20, which has also continued into FY22. The Indian two-wheeler industry contributes to around four-fifth of the overall automotive industry, with passenger vehicles contributing approximately 13%.

Interventions by the Government

The Indian Government has taken necessary steps for its automotive industry, helping it emerge as the top sector during FY2021-22. Within the first four months of the quarter, the industry registered a 23% share of the total FDI Equity Inflow. Reforms made by the Government in FDI policies enabled investment facilitation and improved the ease of doing business. The Government has also ensured to enhance the FDI route and introduce a new INR 25,938 crore PLI scheme.

Within the next 5 years, the Government’s PLI scheme will generate an estimated INR 42,500 crore of investment. This will create an incremental production of over INR 2.3 lakh crore and 7.5 lakh job opportunities. The Indian Government has also decided to extend the second phase of its FAME scheme by 2 years. Meanwhile, the Union Cabinet has approved an INR 76,000 crore scheme to boost semiconductor and display manufacturing in India.

The Indian automotive industry has always showcased a mismatch between the funds allocated for it or for the disbursed funds. For example, The Union government disbursed about 10% out of the INR 8,596 crore subsidies from the FAME-II scheme. EV makers stated that aggressive localization criteria is the reason behind the limited disbursal under the FAME-II scheme in India. Additionally, the semiconductor chip shortage has plagued the industry for a while and could probably continue for some more time.

Between April 2020 and March 2021, the Indian automotive industry’s turnover stood at INR 3.40 lakh crore. This degrowth of around 3% and the recent restructuring of Ford’s India-based operation caused massive anxiety for customers and dealers alike. The future is uncertain for Ford dealers, who invested about INR 2,000 crore and had around 40,000 employees.

Other examples of abrupt exits by foreign OEMs include General Motors in 2017 and MAN Trucks in 2018. Following these companies were United Motor Cycles in 2019 and Harley Davidson in 2020, after which legislation arrived in India. FADA introduced the Automobile Dealers Protection Act to create an enabling environment for automobile dealers, which brought little success. FADA witnessed the worst festive season of the decade in 2021, where online vehicle registrations fell by almost 21%.

Also Read: Planning to convert your petrol motorcycle to an EV? 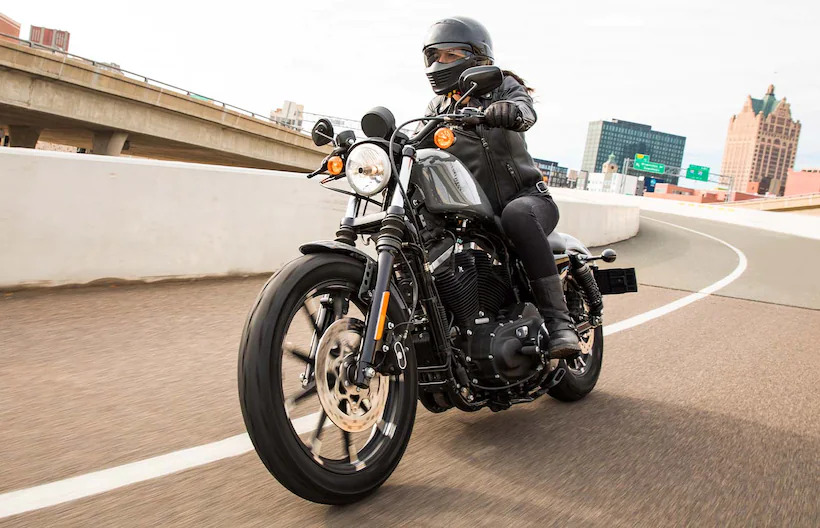