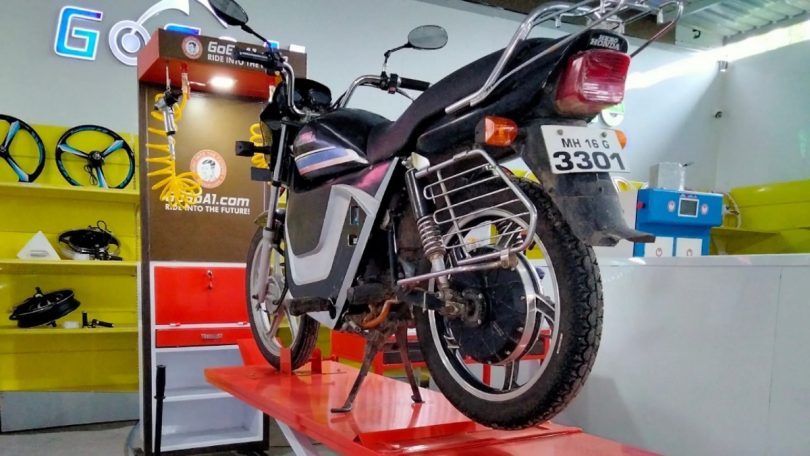 Electric Vehicles (EV) are said to be the future of mobility around the world. Many manufacturers have also announced that they will be introducing electric vehicles and stop the development of Internal Combustion Engines (ICE) by the end of the decade. However, completely replacing ICE vehicles which are already plying on the roads, with new electric vehicles is not very practical. However, converting old vehicles to EVs will increase the number of electric vehicles on the roads without adding new vehicles.

The first reason is that electric vehicles are quite expensive even after obtaining various subsidies and incentives from the government. Secondly, what do we do about the existing ICE-powered vehicles? But now, a Mumbai-based company has obtained approvals for retrofitting old ICE vehicles with electric conversion kits. In the recent past, GoGoA1 launched India’s First RTO-Approved Electric Conversion Kit for Motorcycles. Now the brand has already announced that it is witnessing a surge in demand by 60% for the conversion kits since the announcement.

How to Convert Old Motorcycles Into Electric Vehicles?

GogoA1 specializes in providing world-class OEM/ODM and Electric & Solar Powered Vehicles and their components. The brand transforms existing fuel 2-wheelers, 3-wheelers, and cars into electric-powered technologies by creating hybrid and complete conversion kits. The law in India relating to retrofitting is very strict. According to the law, only authorized states agency can install the retrofit kits.

Retrofitting does need a policy reformation, but it will increase the useful life span of existing vehicles by 5-7 years. GoGoA1 reveals that the brand has been empanelled by the Delhi Government under compliance with National Green Tribunal and is currently the only company in Maharashtra that converts old vehicles to electric vehicles. The brand now has a footprint of 50+ franchises registered pan India. This includes Maharashtra, Gujarat, Tamil Nadu, Karnataka, West Bengal, Delhi etc.

In August 2021, GoGoA1 launched its conversion kit for the Hero Splendor. The kit features a hub motor, regenerative controller, wrist throttle, drum brake, battery state of charge, wiring harness, key switch, controller box and swingarm. Powering the kit is a 72 V 40 Ah battery and an electric motor offering a peak power output of 4 kW with 67 Nm of torque. The brand also claims that the EV provides an electric range of 151 km on a single charge.

The brand is currently testing battery swapping centres in Navi Mumbai to help build robust electric charging infrastructure. This will help more people adopt EVs as the charging and range anxiety is reduced. GoGoA1 is also working on launching conversion kits for more 2- and 3-wheeler models in March 2022, followed by 4-wheelers and commercial vehicles in the next financial year. 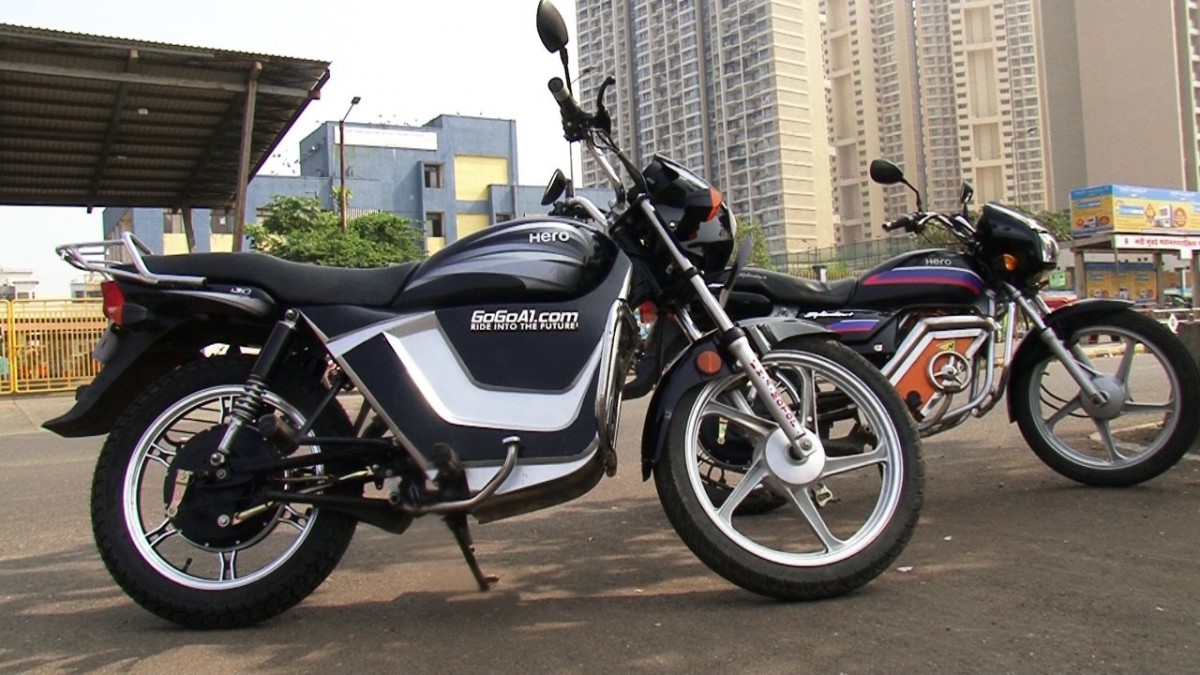 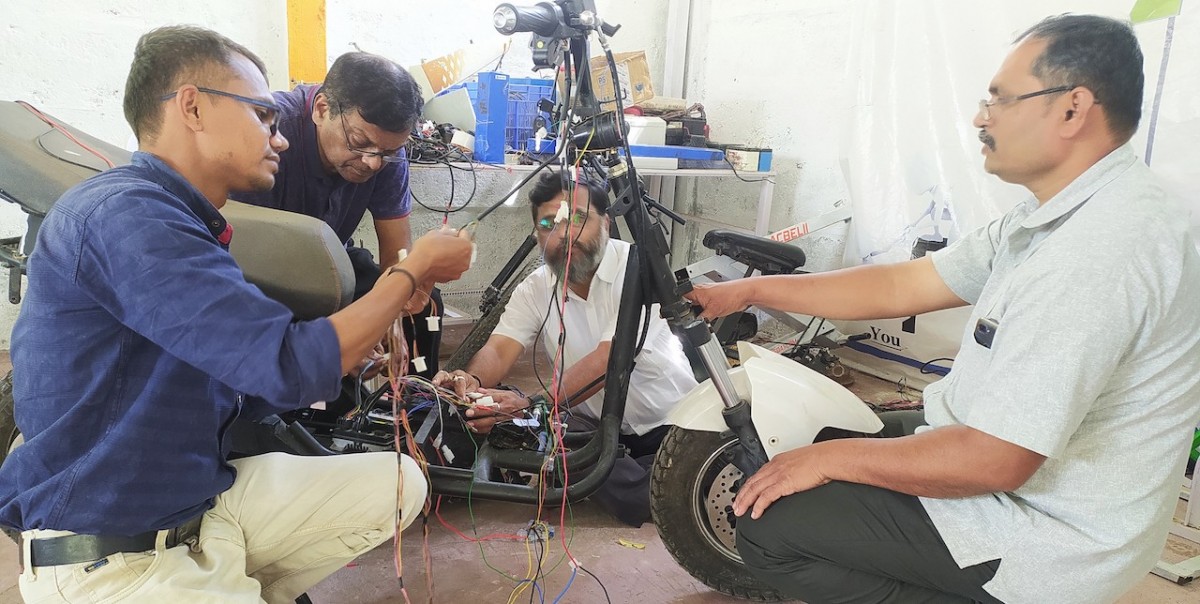 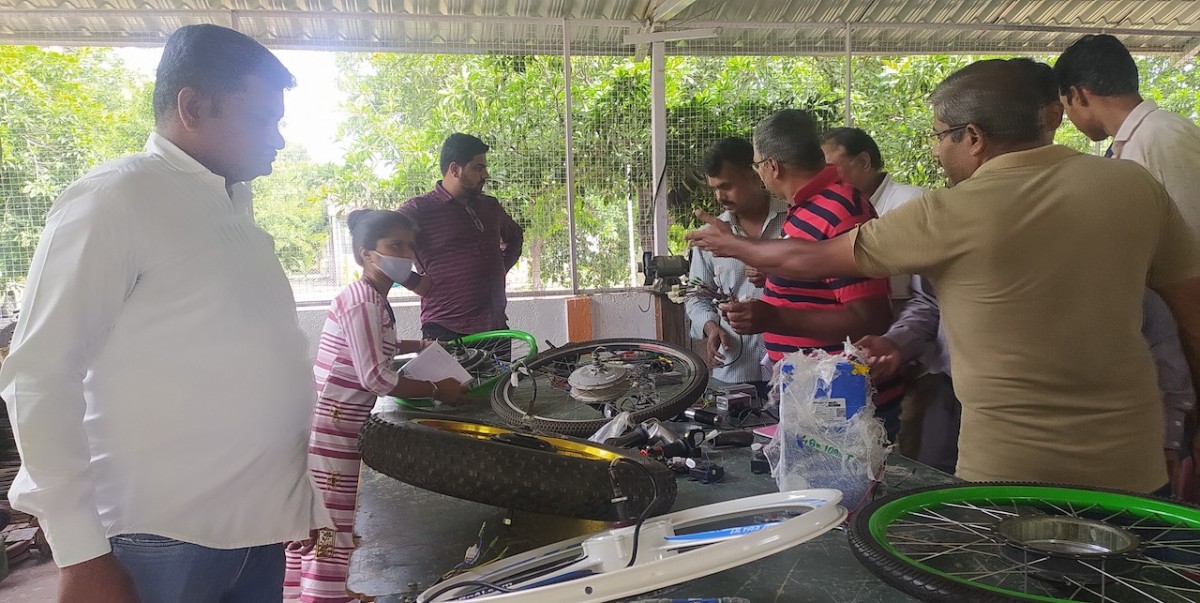