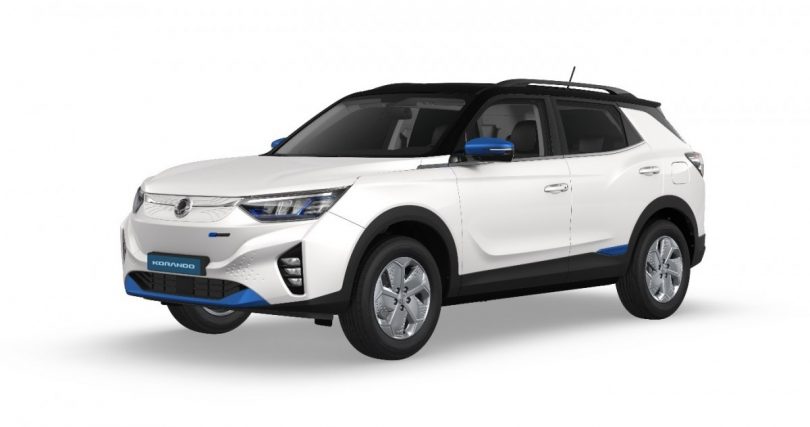 SsangYong has revealed that the brand will soon launch a new pure electric SUV called the Korando e-Motion. The Korando e-motion is under development to improve liquidity, human resources, management, and production efficiencies. The brand also announced that it would focus on eco-friendly vehicle development as a future business strategy. Furthermore, the Korando e-Motion will make its debut in the European market by October 2021.

SsangYong Korando is likely to be based on the Mahindra MESMA (Mahindra Electric Scalable Matrix Architecture), which underpins the upcoming Mahindra eXUV300. Mahindra also showcased the eXUV300 pure electric vehicle at the Auto Expo 2020 Delhi. Back in 2020, SsangYong also teased the Korando e-Motion in the form of the e-100 Concept.

The SsangYong Korando e-Motion will feature a 61.5 kWh lithium-ion battery pack. LG Chem is likely to provide the battery. The company also provides EV batteries to Hyundai Kona Electric. The battery pack is likely to return a range of 420 km on a single charge, according to the NEDC test cycle. But according to the more recent WLTP test cycle, the range is likely to be around 320 km on a single charge. In addition, the Korando e-Motion will come with an electric motor with an output of 190 Hp, and speculation is that the EV can reach a top speed of ~ 150 km/h.

The South Korea-based automobile manufacturer is owned by Indian multinational Automotive manufacturer Mahindra & Mahindra. At the end of 2020, the brand filed for receivership due to missed repayments. The brand missed payment of more the USD 135 Million to various institutions. The list included JP Morgan Chase, BNP Paribas, Bank of America and its main creditor, the Korea Development Bank. However, with the new Korando e-Motion and a new medium-size SUV, J-100, the brand plans to establish a strong foothold for corporate rehabilitation and a new self-rescue plan as part of any successful Merger & Acquisition. 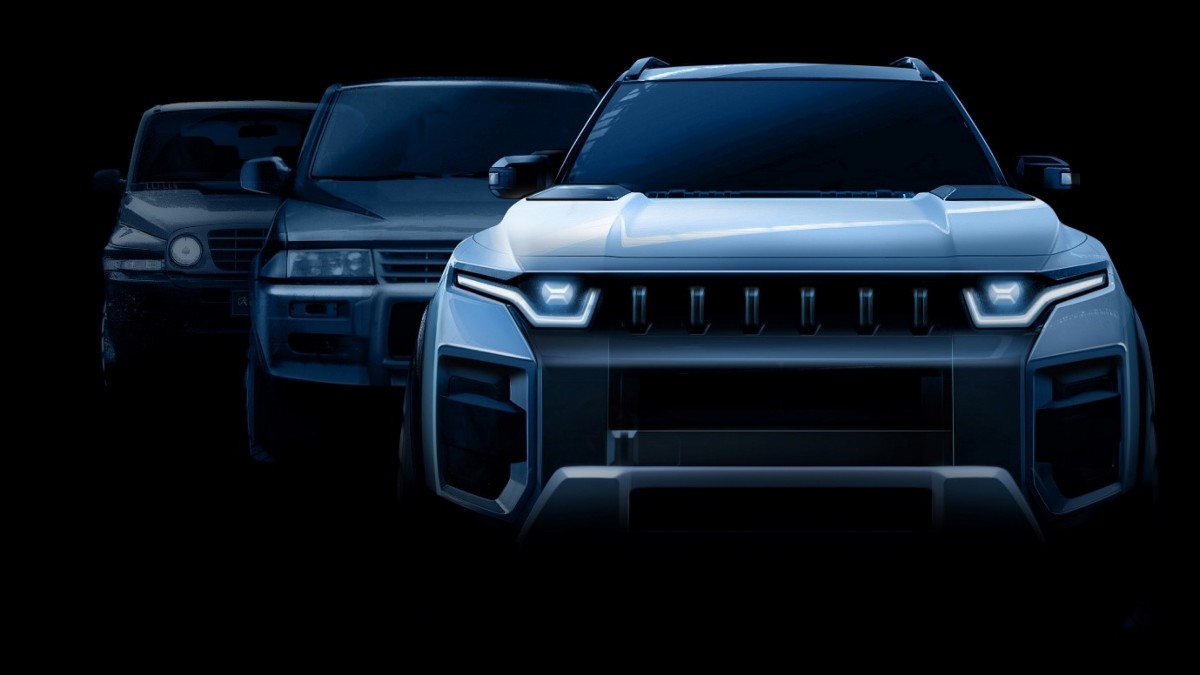