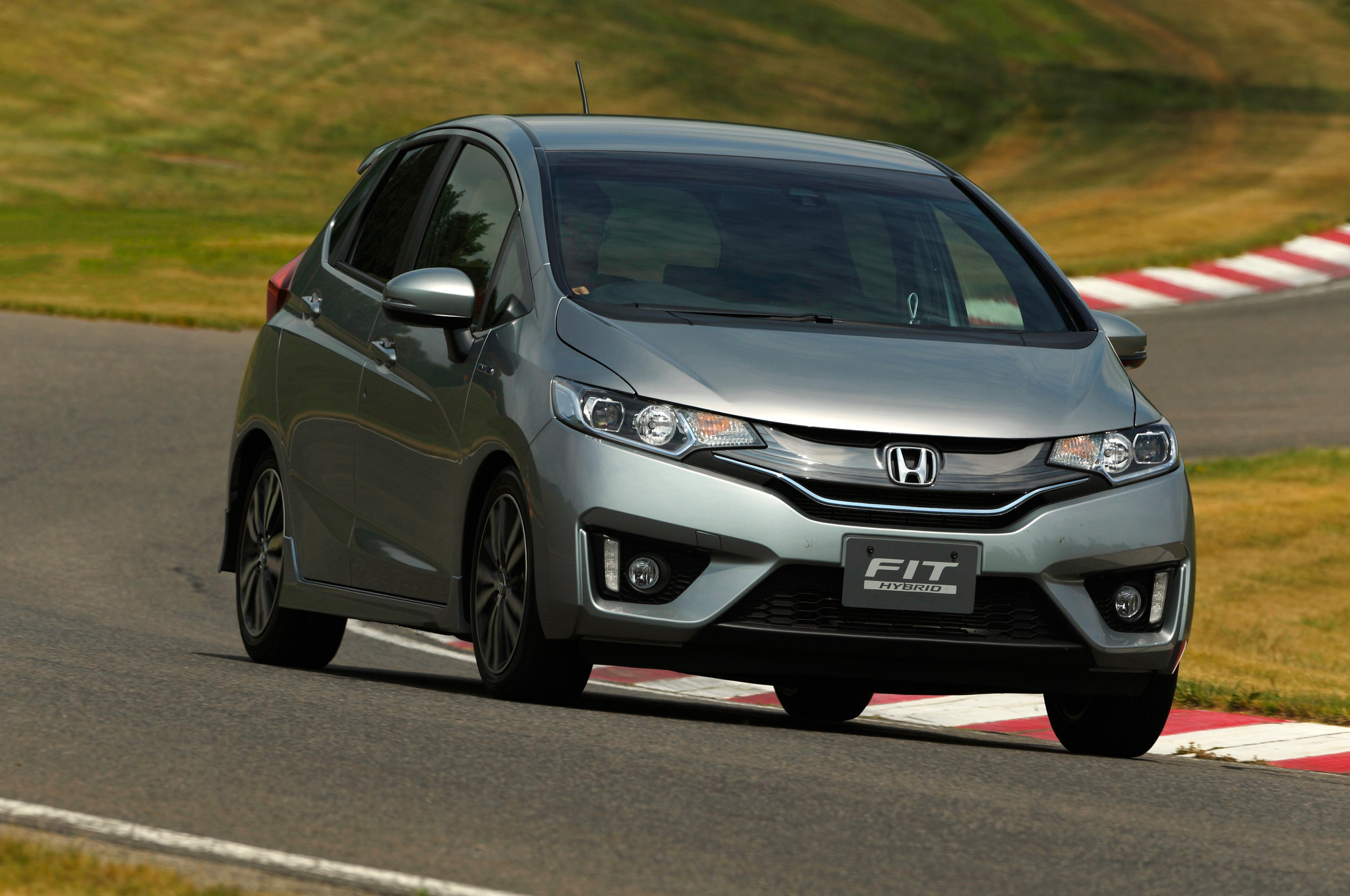 Honda Cars India Limited (HCIL), is focusing to expand its dealership network, production capacity and the product portfolio. HCIL registered an overall growth of 43% during the period April – October 2014.

HCIL aims at expanding its dealership network by 35% during FY 2014-15 and take the number of dealerships to 230 in 150 cities by March 2015.  Earlier this month, Honda Cars India inaugurated its 200th dealership in India and announced its plans to add 100 new dealers in the next 16 months by March 2016.

Honda Cars India also enhanced its production output by adding a new shift to its Tapukara plant in Rajasthan to shorten the waiting period of its cars. HCIL has two manufacturing facilities at Greater Noida, U.P and Tapukara, Distt. Alwar, Rajasthan. The total production capacity of the two plants in India is 2,40,000 per annum.

The next big launch from the Japanese manufacturer will be the Jazz premium hatchback, back in India for a second innings.